I've been looking in a new direction 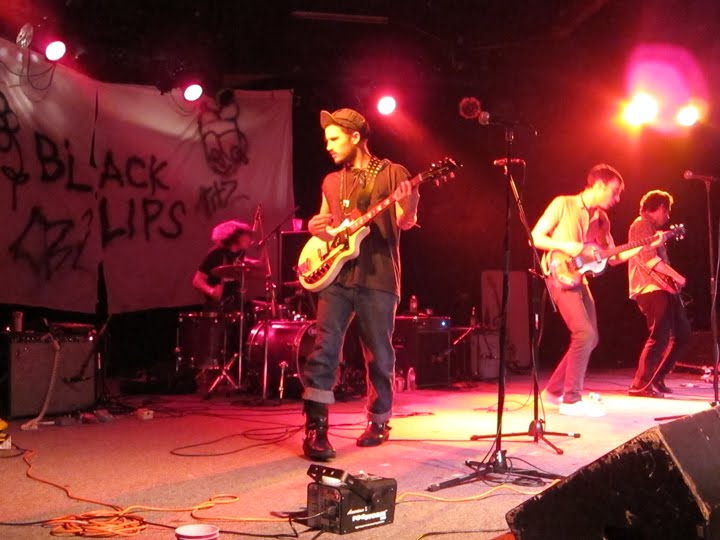 If you've been to the Glasshouse in Pomona, you know that it's basically like a warehouse with a stage. Not very glamorous, but nevertheless, it's an awesome venue because it's small and intimate. That being said, please excuse these blurry pictures due to lack of lighting, and lots of dancing and madness. Black Lips are back with their much talked-about new album "Arabia Mountain" with tracks produced by Mark Ronson. I wasn't sure if I was going to make it to their show this time. Also, after previous experiences, I wasn't sure if I could handle the crowd, now that I'm older. I figure I could just stand at the side, or the back, and dance by myself, but is that even possible? When they go on, I just say forget it and go for it, then get totally beat up and end up passing out or something. But does it make any sense if I don't go to their show? So, I went to their show. It was lots of fun. By the end, Jared was crowd surfing, kids were on stage, Ian and Cole kissed, and we looked like a hot mess, drenched in sweat, and water courtesy of Cerebral Ballzy's super soaker that they kept shooting at the crowd. Besides, it was cool to hear their new songs live. So, go out and get it. Oh and you can read my older posts about them (see links at bottom of the post), I re-read them the other day, and I'm totally like gushing. Yeah, I'm definitely a huge fan. Black Lips!! 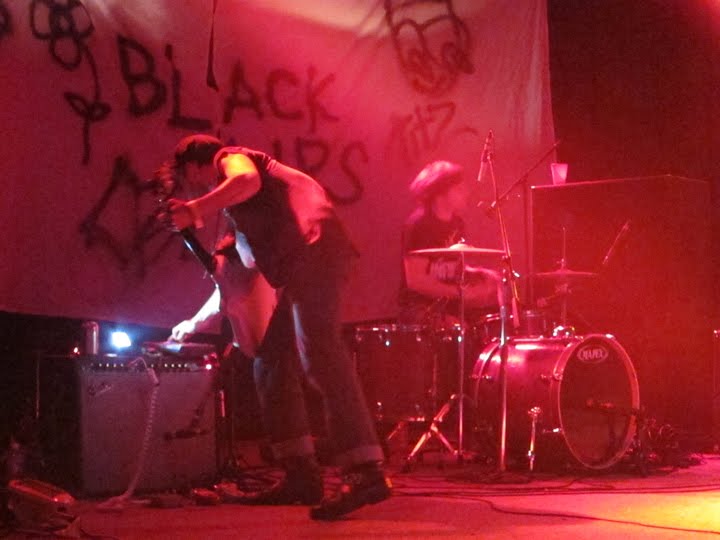 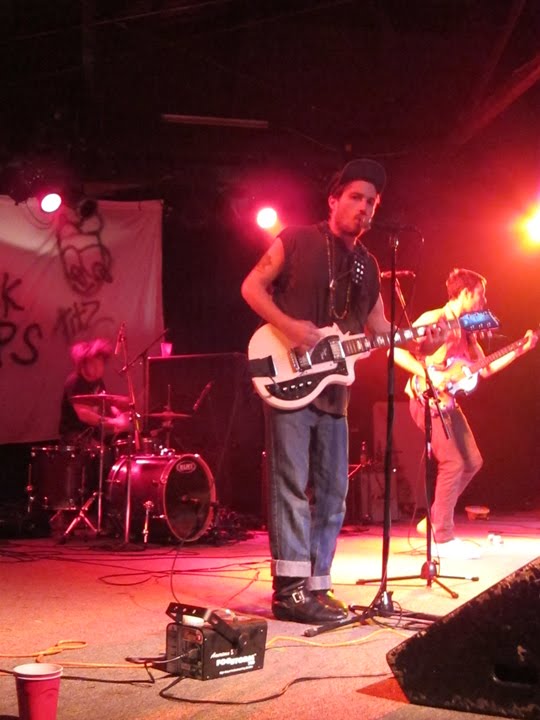 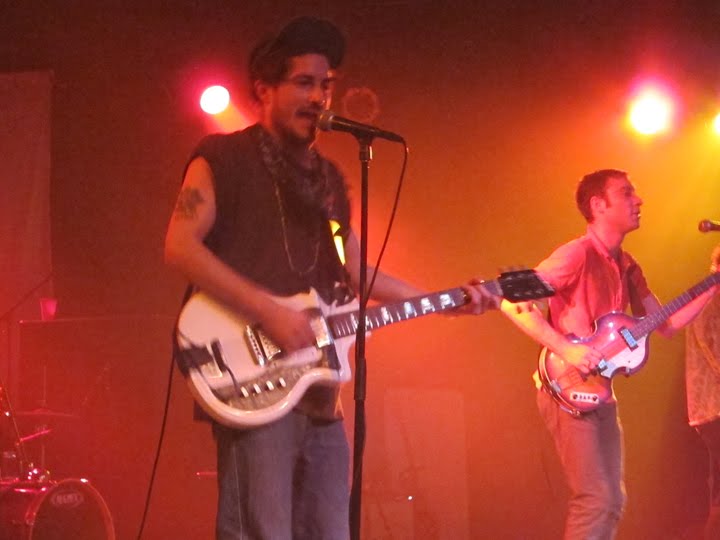 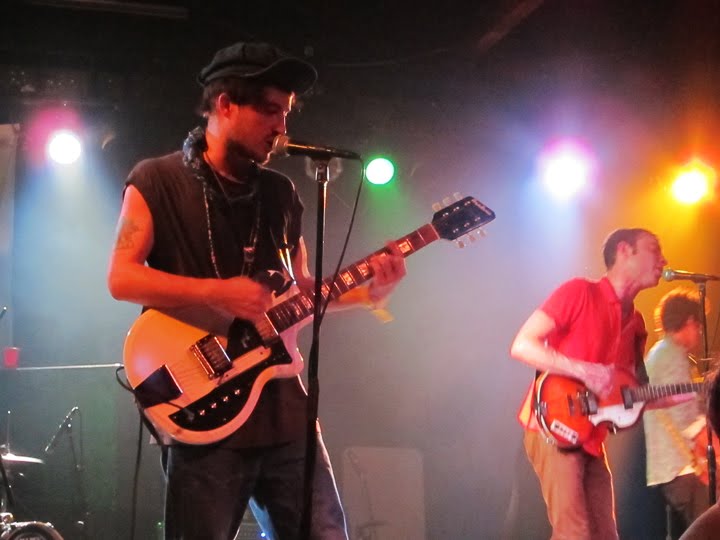 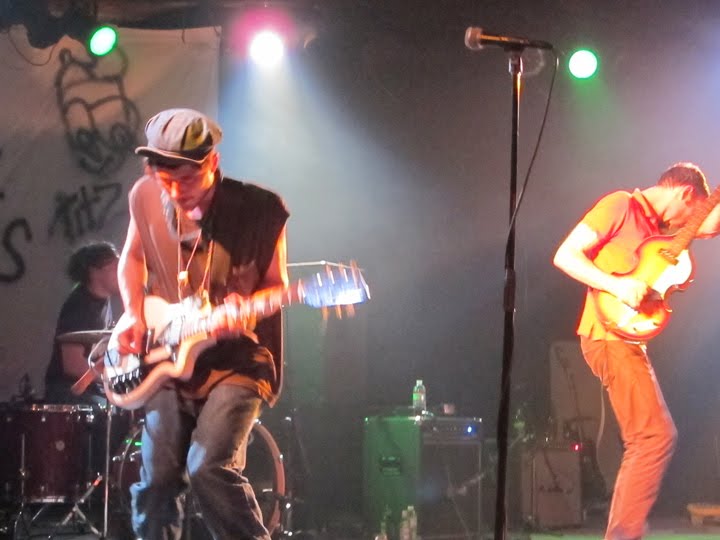 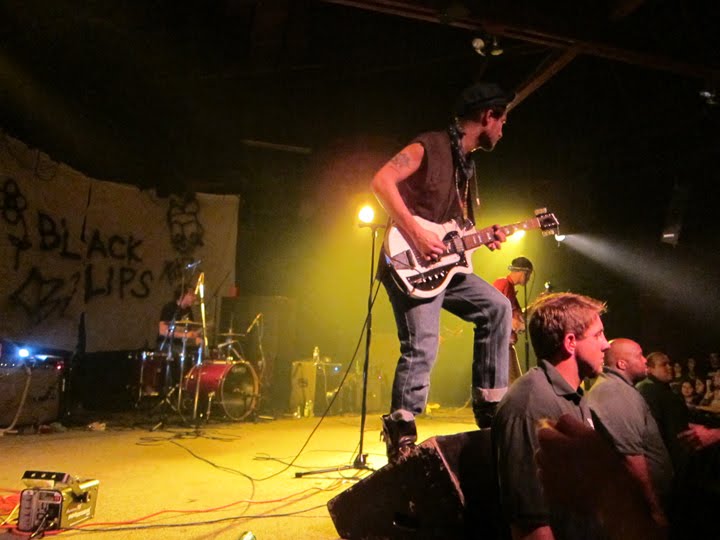 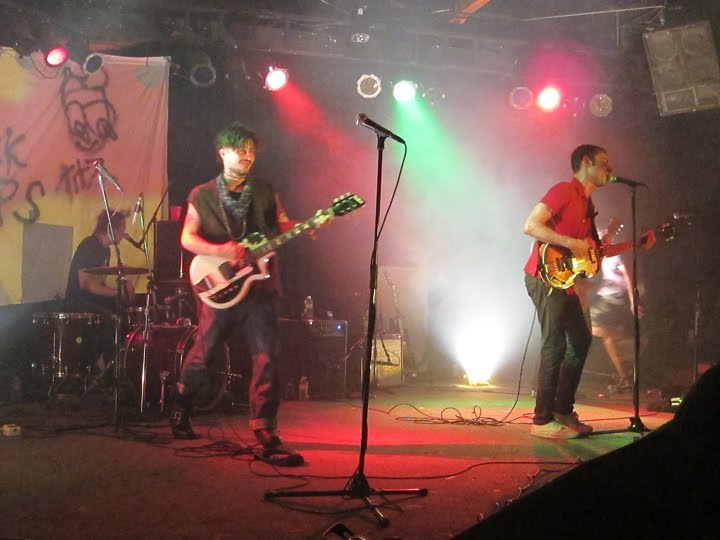 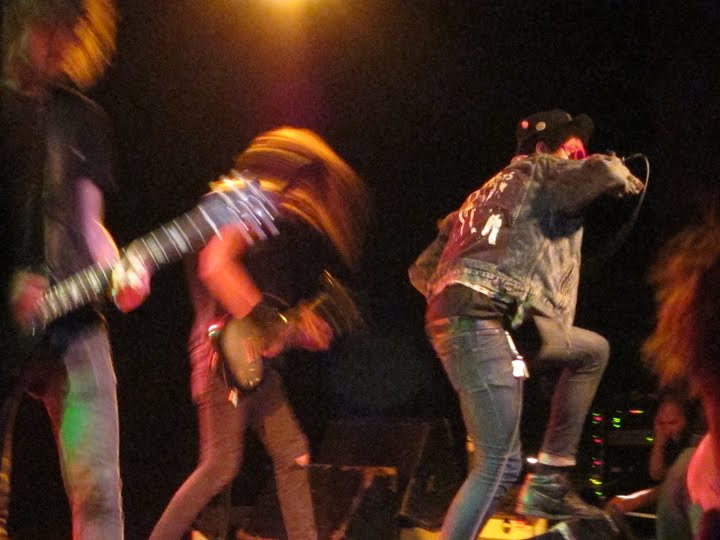 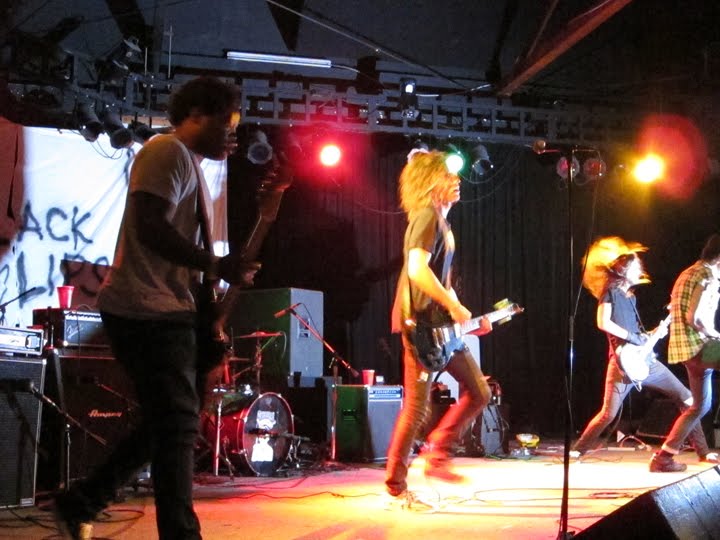 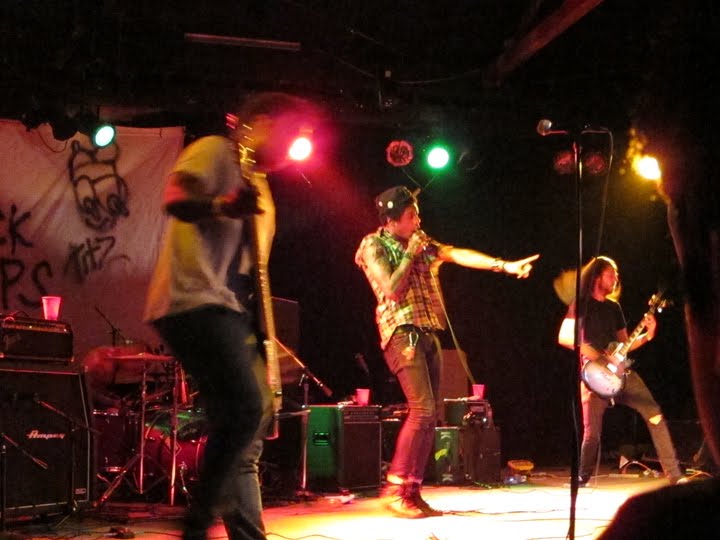