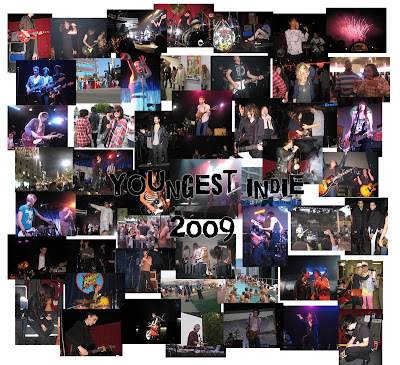 Here is the year in review in the world of the Youngest Indie blog. There was a steep decline in illustrations. This makes me sad. I really miss doing them, but I can't fit it into my schedule anymore. There is no real convenient time. Work was non stop busy throughout the year which kept me fighting to stay healthy and sane. Also, this year I completed my most ambitious stop motion video yet, called the Hedi Boys. Please check it out. And, it was an amazing year in the world of live shows. We started the year off with a Rick Rubin sighting at Glasvegas where Carl Barat supported at the Troubadour. Then there was Razorlight. I got totally smashed at the Black Lips show at El Rey. Spring came and so did the Horrors and the Kills. During the summer time, we hit up 2 free shows at the Getty Center, first with Cut Chemist, then with the Dodos. We went to the huge FYF Fest in Chinatown, the old corn fields area with performances by The Thermals, Dillinger Escape Plan, No Age, and Black Lips. Jet returned with Shaka Rock at Key Club and Club Nokia. Saw Amazing Baby and Band of Skulls at the Hammer Museum. Franz Ferdinand and Weezer at the Palladium (on separate dates, of course). We saw OK Go in the Spring at the HOB Anaheim, and then at their secret show at the Grammy Museum in November. But the best highlight of this year in rock shows would be that I saw the Horrors. Four Horrors shows this year alone. Seven in total. And their album Primary Colours totally blew everyone away. I hope everyone had a great 2009. I was thinking about my 2000~2009 and it was seriously incredibly amazing and filled with so many priceless memories and I actually felt so alive for the first time in my life. Thanks for all the memories and I hope 2010 will have so much more in store for us. Have fun partying it up on NYE! Let's get ready for 2010! It's going to be great.
Posted by Youngest Indie at 5:48 PM 3 comments:


I know this blog has been on kind of a hiatus. I will fill you in on what's been going on and a recap of this blog and what's to come. But I will save all that for my next post sometime next week (hopefully) when I do the end of year/new year thing. But I would like to introduce you to my new project called "Youngest Indie's Five Songs Show". This is the first one. It's really time consuming and I never have time to do what I want, but I will try to do this monthly. Basically, I'm picking 5 random cool songs I really think you should listen to. The fifth pick will be called my "forever favorite" and introduce you to some of my favorite tunes when I was a little kid. Since I'm music obsessed and love making stuff, this is a good outlet I think. I hope you like and I'd love to hear your comments. Thanks and have a Merry Christmas! 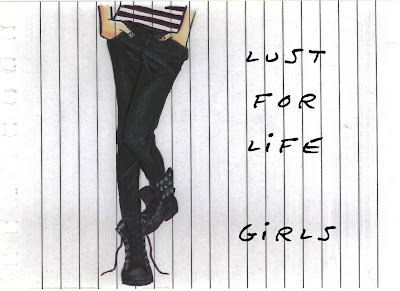 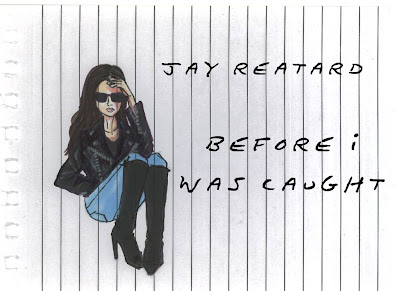 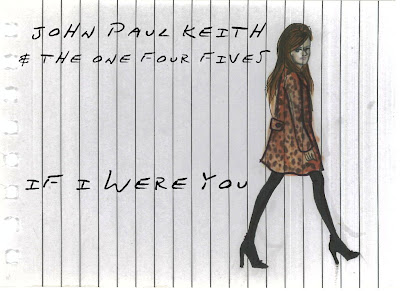 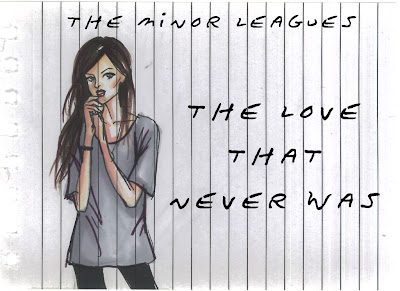