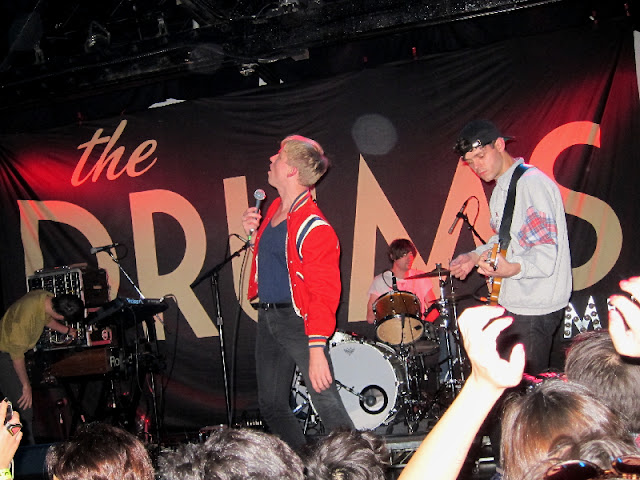 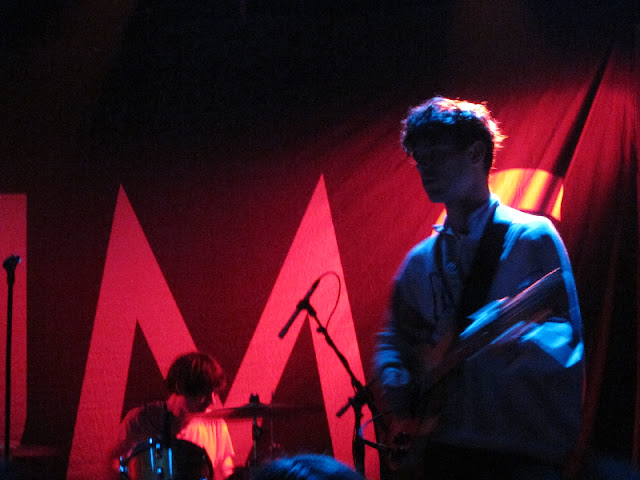 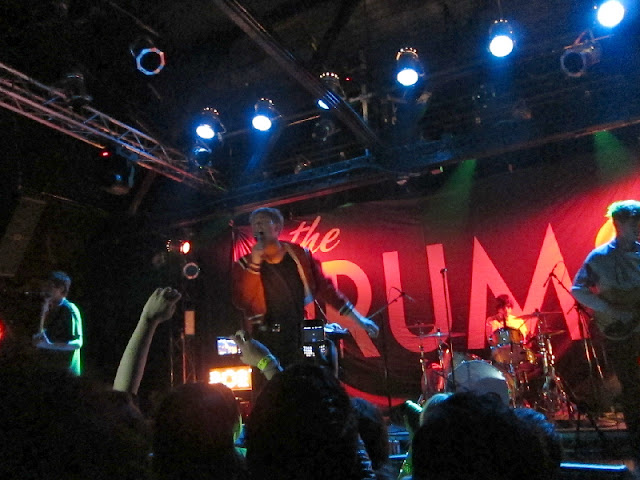 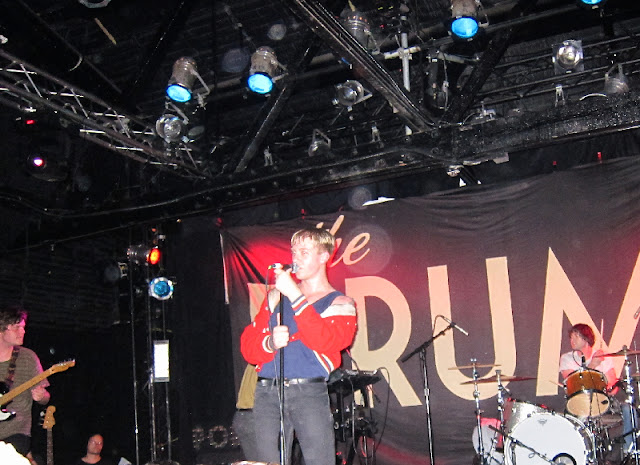 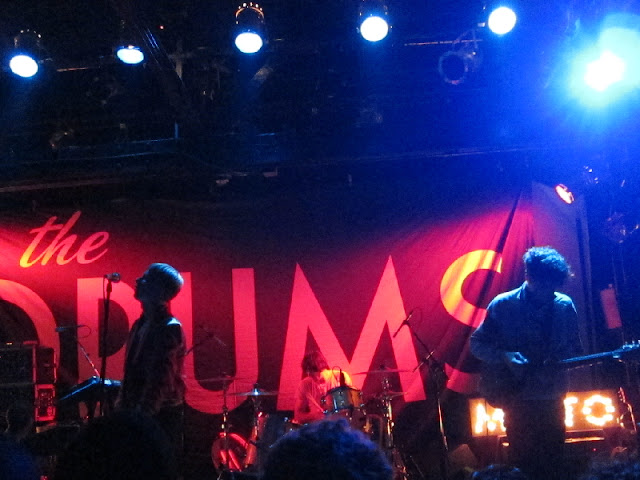 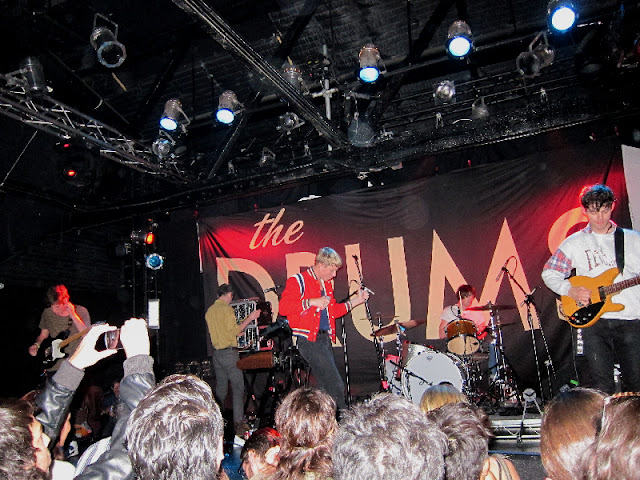 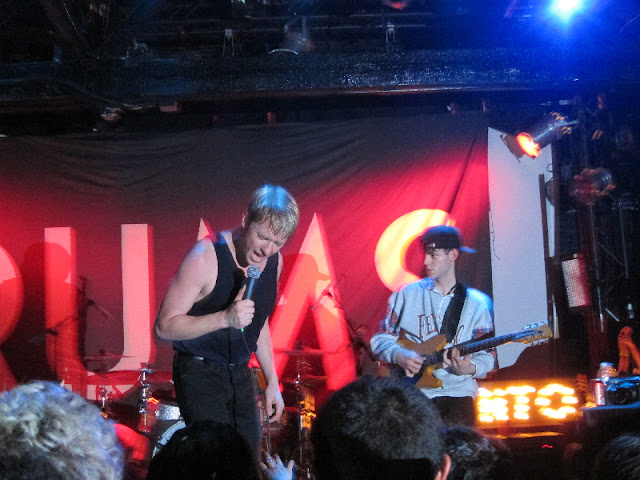 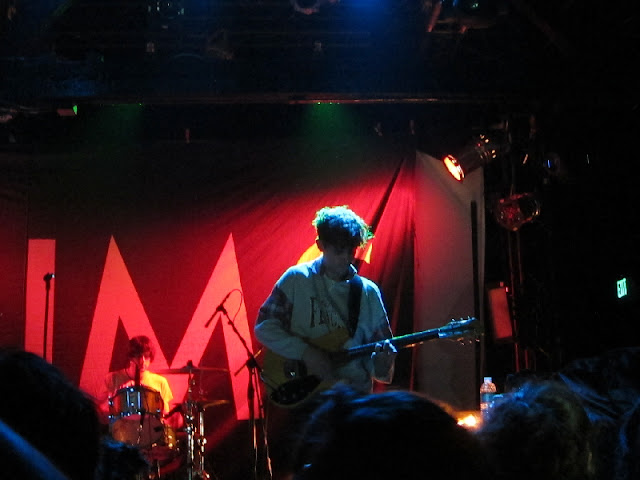 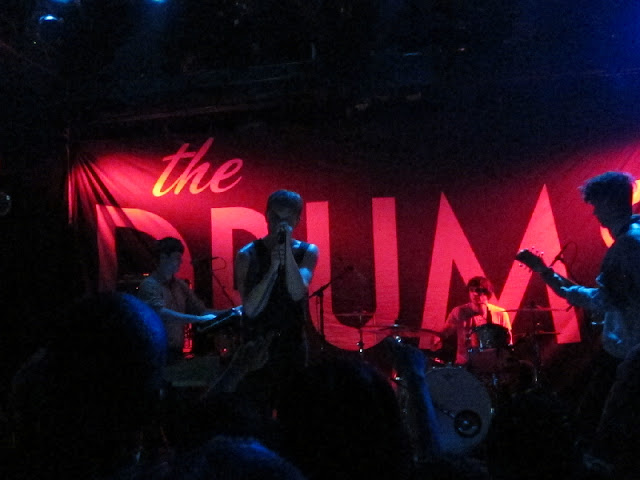 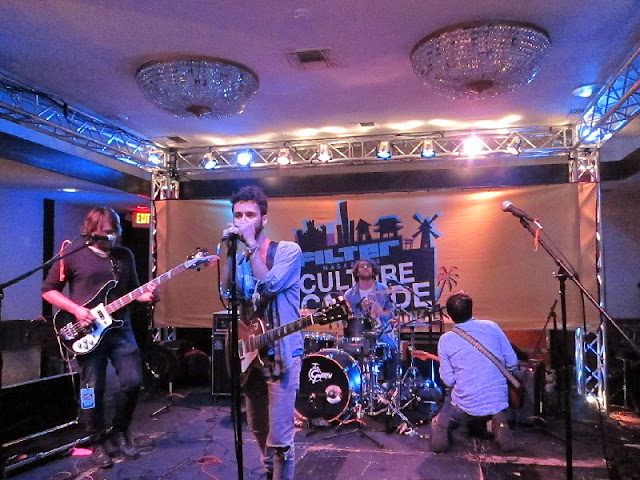 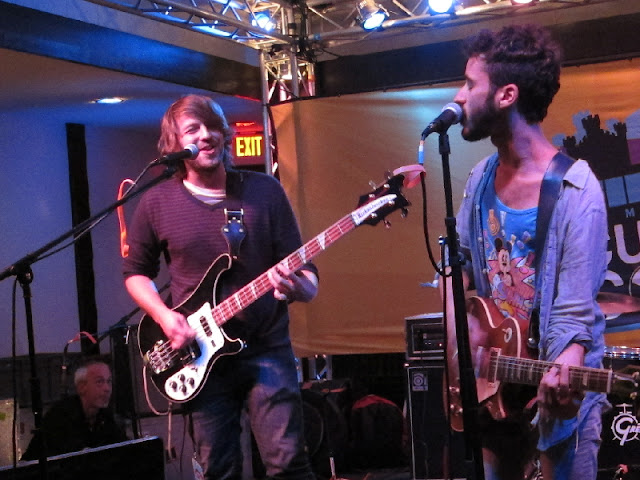 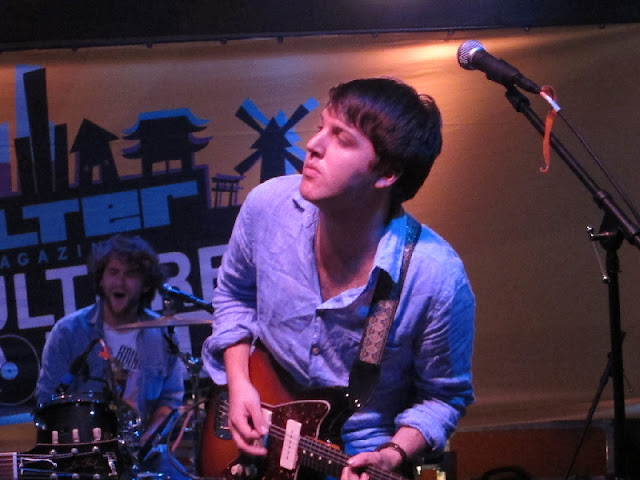 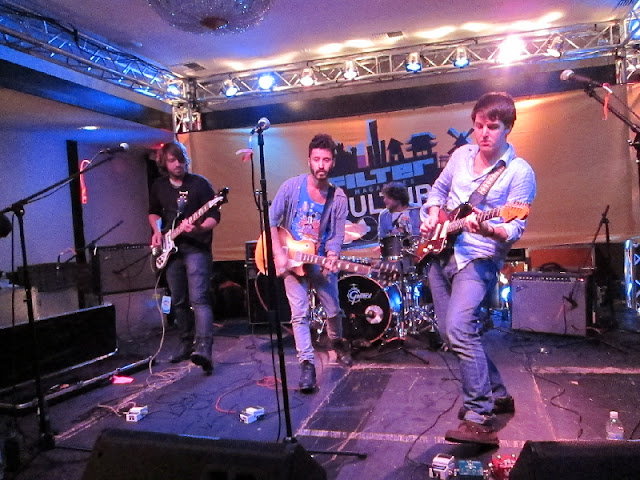 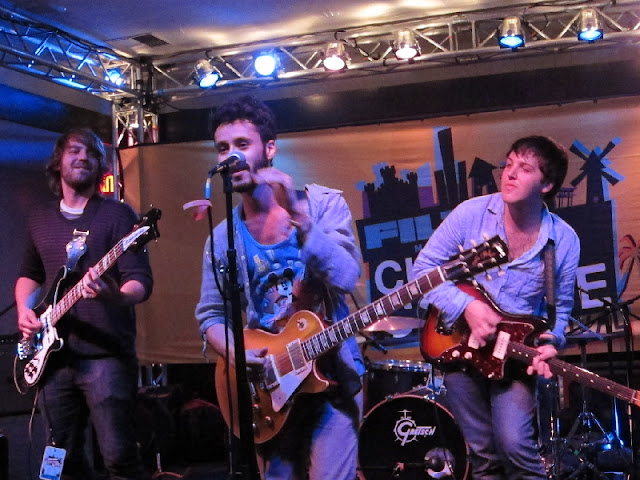 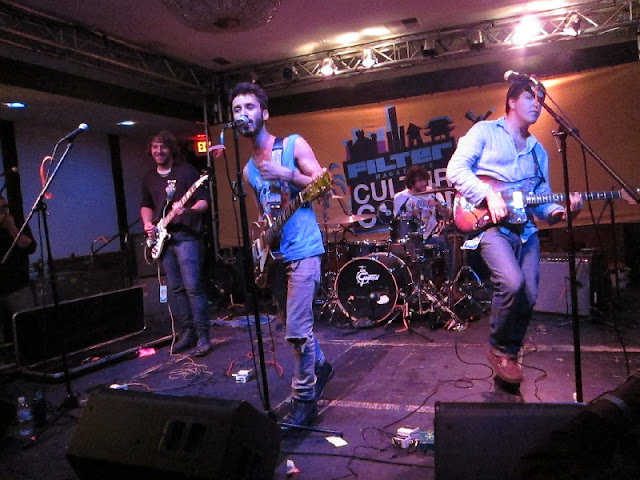 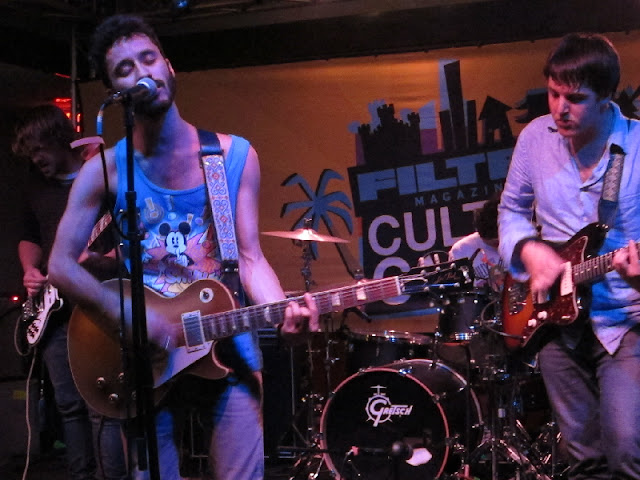 Lean into the fall 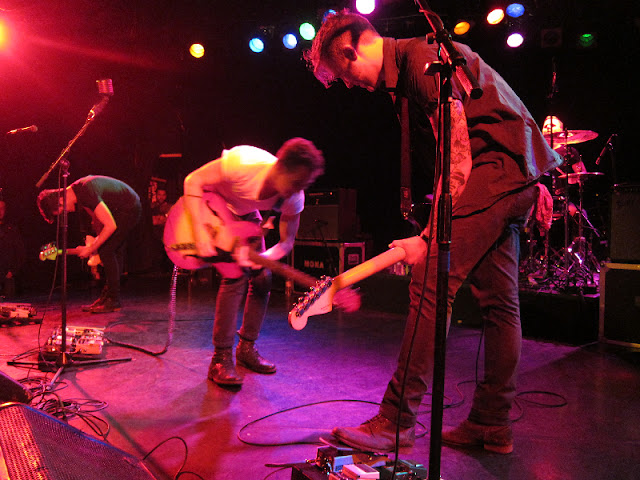 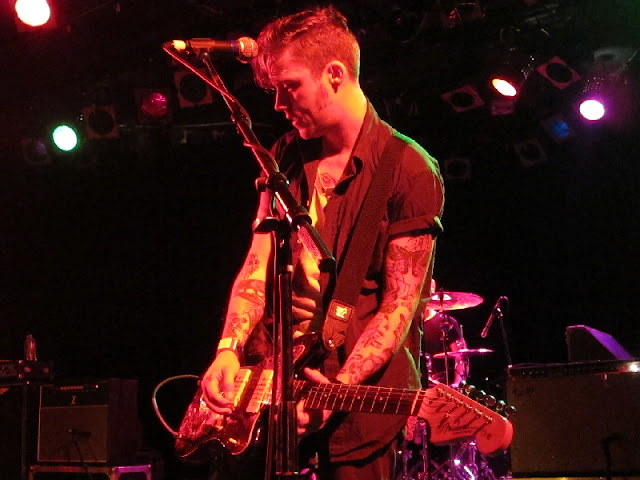 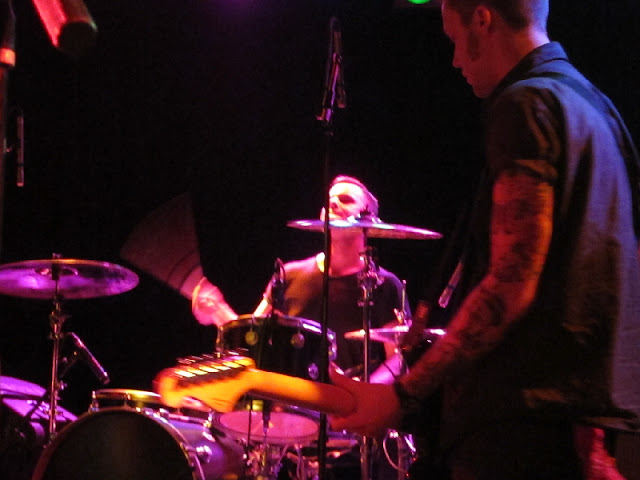 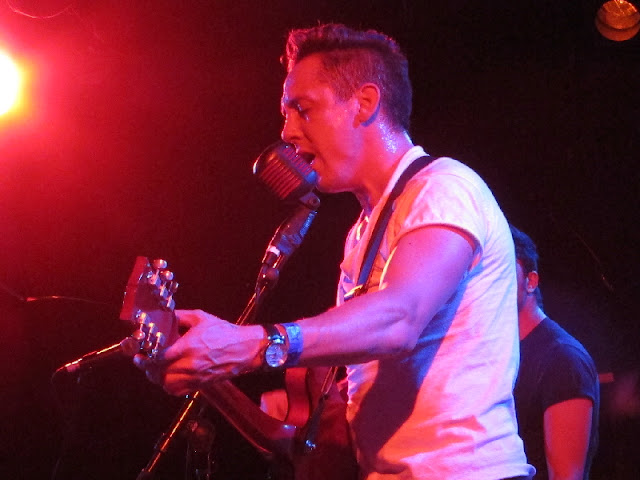 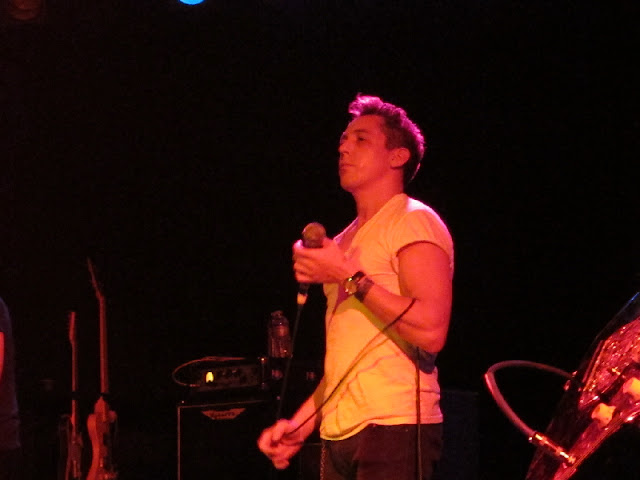 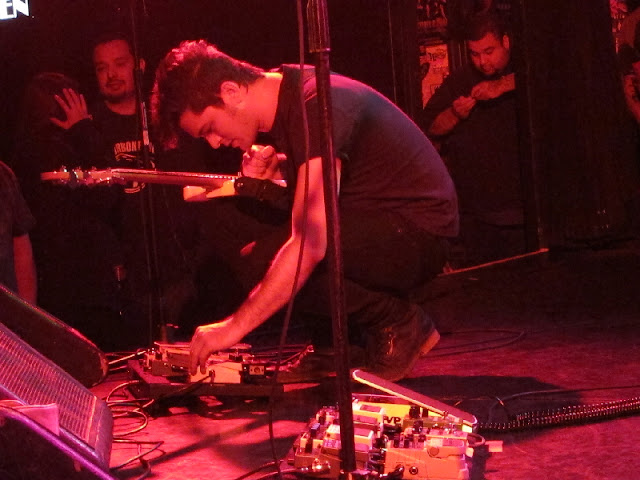 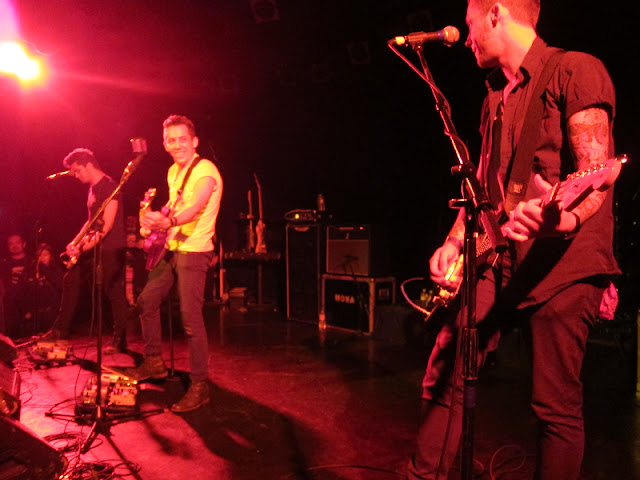 Posted by Youngest Indie at 8:11 PM No comments: