But my hair looks fierce

Sorry for the lack of posts. I felt bad about that so I did a quick pen sketch of a potential birthday outfit. Recession has affected the Youngest Indie blog. I have cut back severely on shows. There were so many I wanted to check out, but have stopped because I really can't be spending money. Not much time to work on illustrations either. Been busy with work and what not. However, I am working on my next play-doh project whenever I have free time. I'm super ambitious about this one and will take a while 'til it's even close to finished. Also, some cool events coming up in March. Hopefully, I'll get some cool photos to share with you soon. Until then, hold your horses, 'cause hey, I gave you Glasvegas in January and Razorlight in February. Good stuff coming soon... Have a fabulous weekend.
Posted by Youngest Indie at 7:35 AM 1 comment: 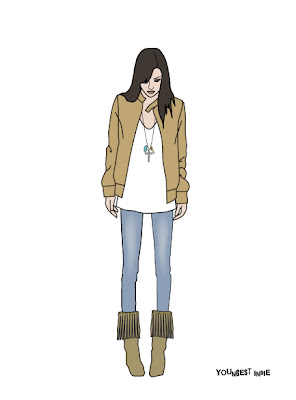 Last night, I practiced playing Mandy by the Spinto Band on my sister's Fender, over and over again. Love that song. I eagerly await Spring so I can wear lighter colors, and don't have to keep wearing dark boots in this rainy LA weather.
Posted by Youngest Indie at 11:59 AM 1 comment: 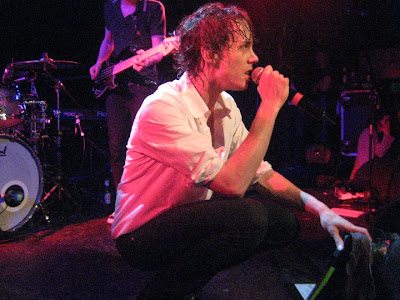 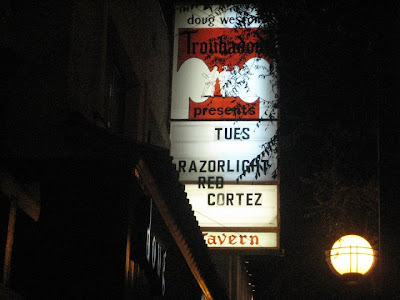 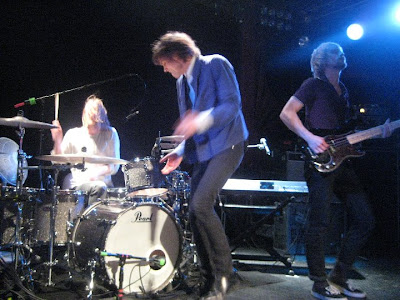 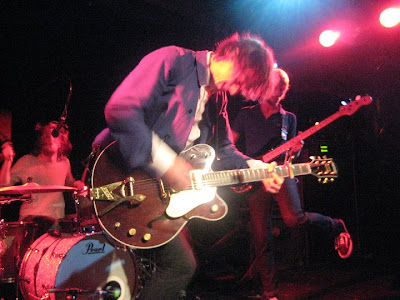 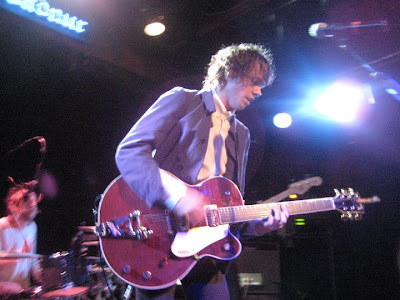 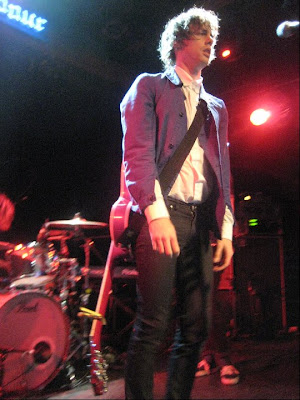 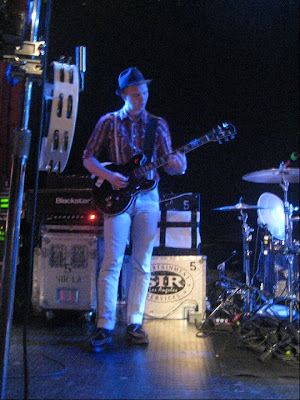 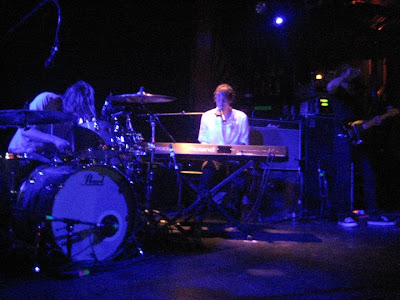 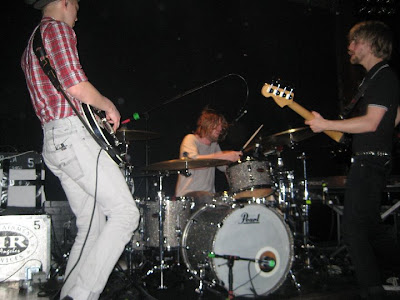 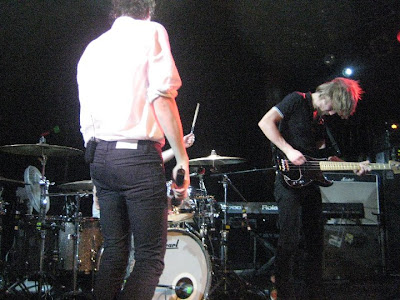 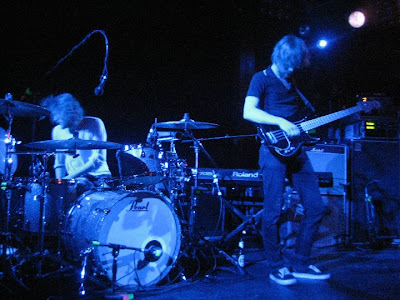 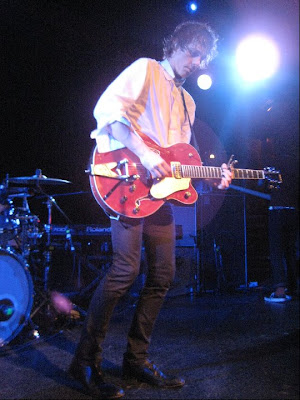 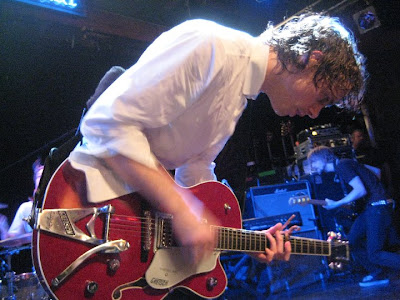 Tell me I fought for the wrong things 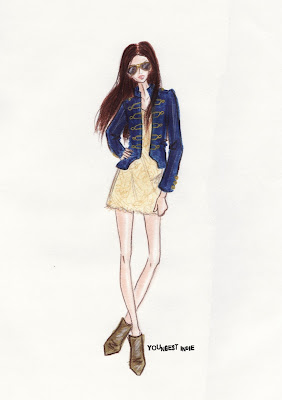 Last year I saw a pair of the most perfect gorgeous gold ankle boots at Politix. Too bad for me they were a thousand dollars. So I still just fantasize about it. This outfit has been stuck in my head everytime I am running on the treadmill, listening to "Lieutenant" by the Happy Hollows, which I highly recommend. But the title of this blog is actually a line from Correatown's "I Tell Myself", which is another lovely song that fits my blue mood right now. I'm trying to get back on track. My weekend was great and I am excited about something.
Posted by Youngest Indie at 9:12 PM 1 comment: