House of Blues Sunset Strip, I Will Remember You 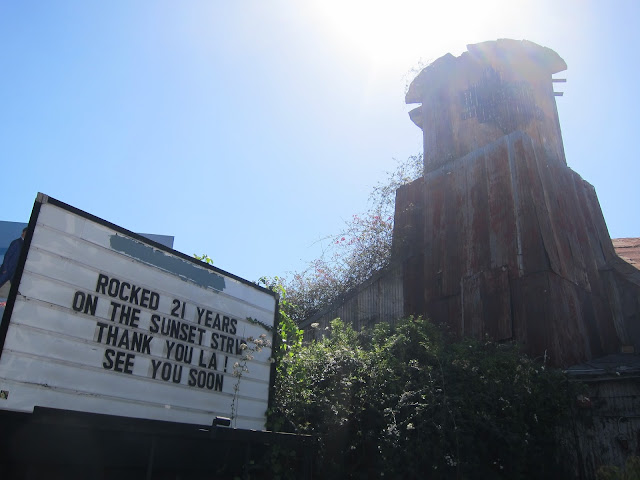 Earlier this year, I drove out to Sunset Blvd to take pictures of what was left of the House of Blues before the demolition.  This place holds a special place in my heart because of all the memories I made here.  And to think that they were closing and just tearing it down to make way for luxury hotels and condos just made me sad.

Rewind back to 2004.  It was an exciting time.  I got my first real gig as an Assistant Designer at a well known fashion company.  One fine day, I scored tickets to see JET at the House of Blues on the Sunset Strip.  It was my first time at this venue.  We made the mistake of parking at valet because it took forever to leave after the show.  A good mistake, as we were able to learn, and after that we parked at a nearby lot every time we came to see a show here.  Sloan opened for JET.  Jet was amazing and had so much swag and style.  It was ridiculous.  I couldn't stop thinking about it on my drive home.

Another memorable show I saw there was in May 2005.  AP Magazine was having an anniversary show, and the lineup was: The Like, Transplants, and My Chemical Romance.  Yup.  I still remember this show so well, the outfit I wore, the way I felt walking to the venue.  One of my favorite memories.  Also, in 2010, I got to go to the MCR record release show for Danger Days.  This was wild and truly special.  I danced and moshed my way through the crowd so hard that my buckle on my boot was broken by the end.

Oh, I forgot to mention, this was the early 2000s and House of Blues had a very strict no camera policy!   Digital cameras were small, but still expensive.  Pre-iphone cameras and major social media. They would check our bags at entry and if you had a camera, forget about it!  If you were able to sneak it in, once you started snapping away, security was bound to make their way to you and throw you out.  So, in other words, there is no over-documentation of these shows.  They are in my head and in my heart.

Some of the other bands I got to see here were: Dashboard Confessional, The Lashes, Social Distortion.  There are more, but I can't think right now.  Anyways, what I want to say is thank you House of Blues for some of the best and most important shows of my life. 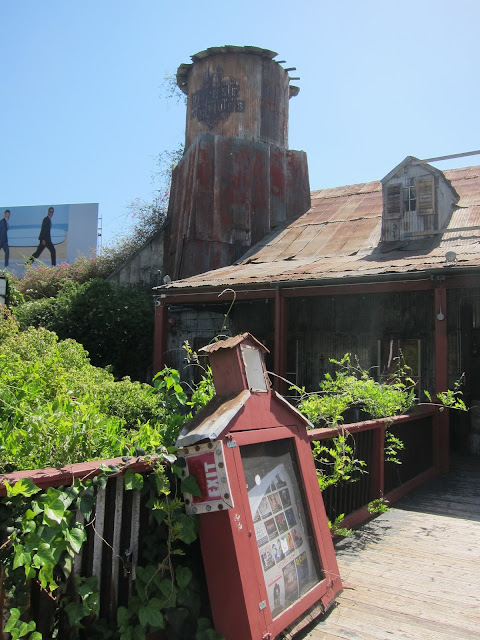 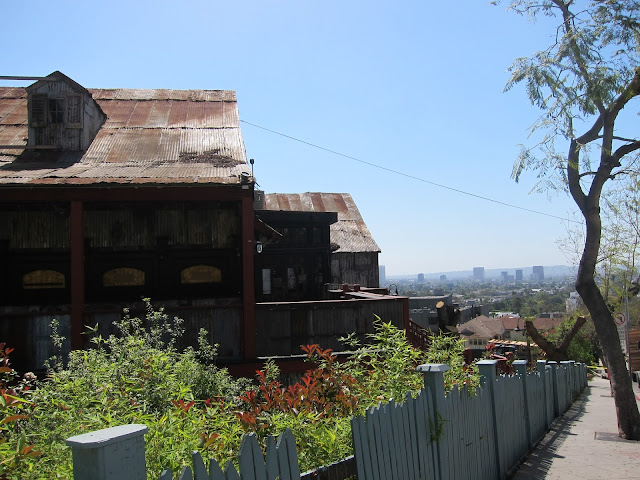 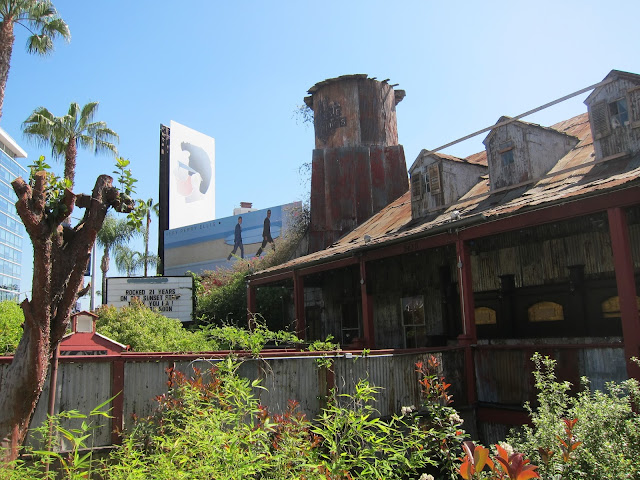 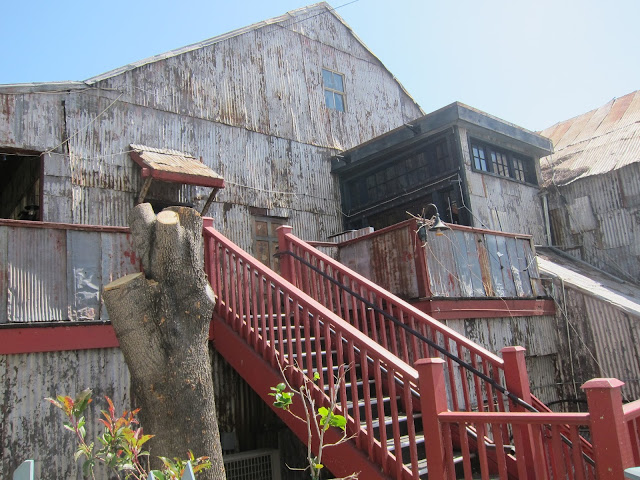 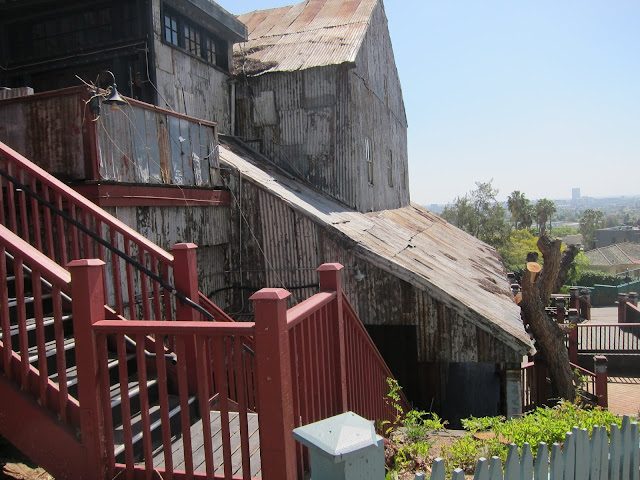 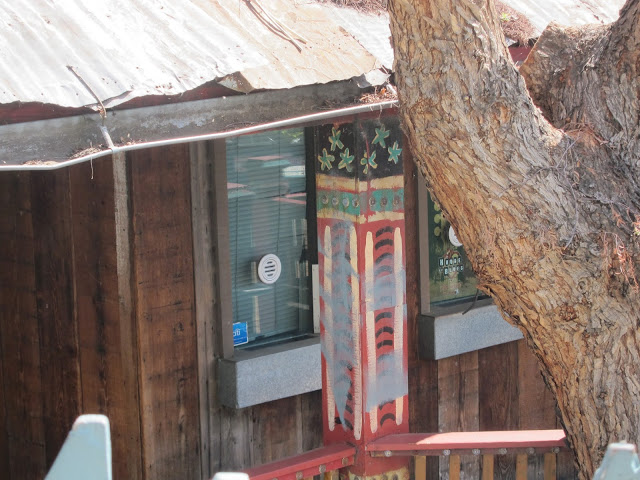 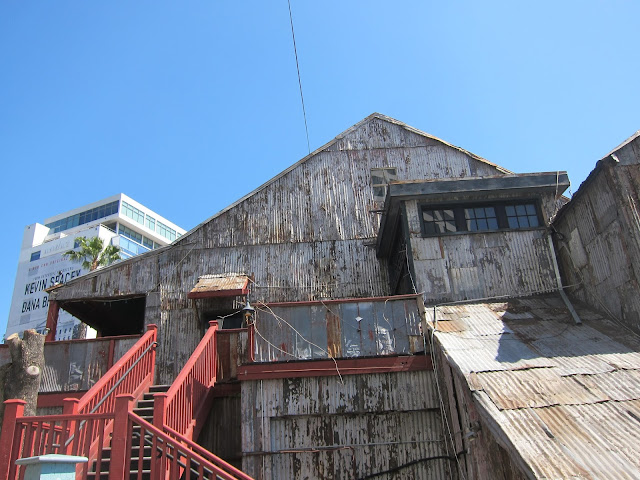 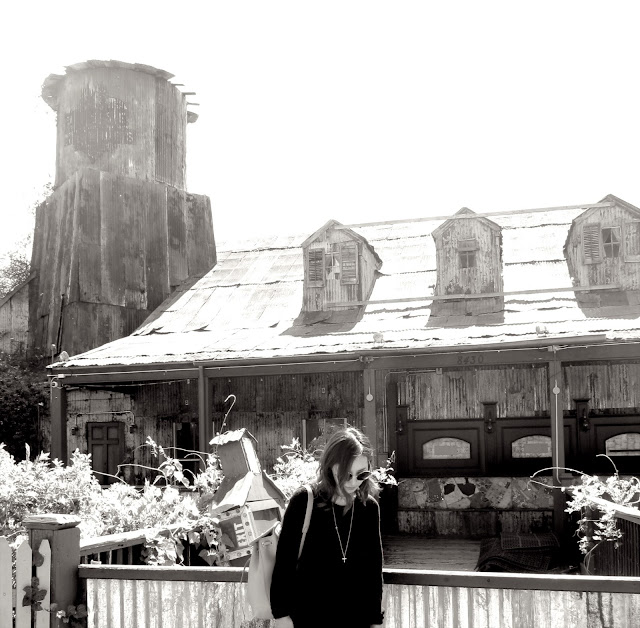 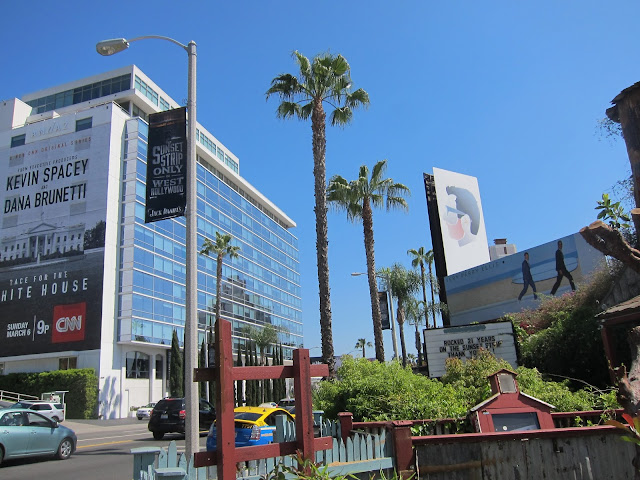 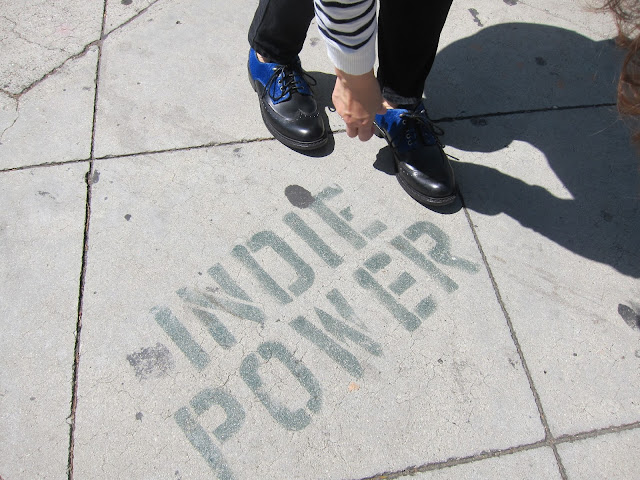 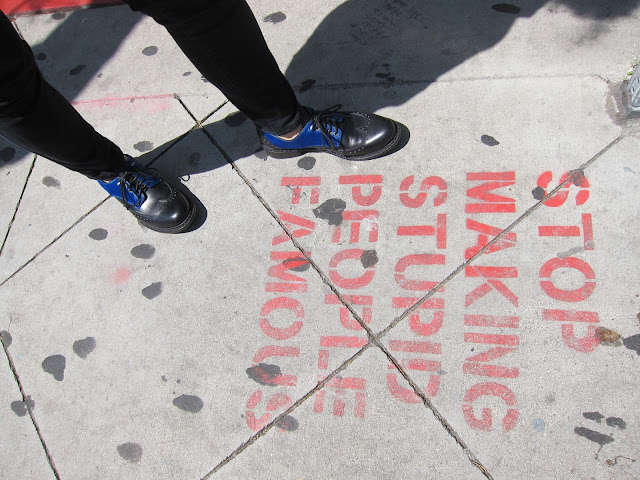 Posted by Youngest Indie at 2:32 PM