I found a new way 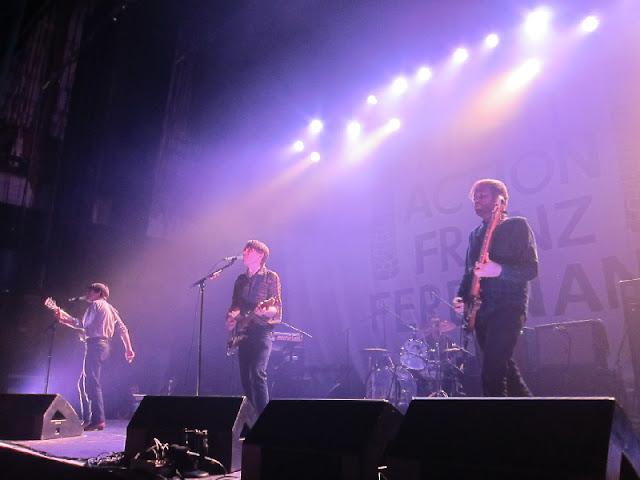 Since I didn't go to Coachella this year, I was hoping for some awesome "localchella" shows that Goldenvoice and FYF started presenting in between the two Coachella weekends.  I was so excited when they announced Franz Ferdinand's show at the Fonda Theatre in Hollywood.  As a bonus, Palma Violets opened the show.  Then, the curtains went up and Franz Ferdinand went straight into "Michael".  That was enough to get the crowd going crazy.  It was, like always, an awesome enjoyable fun dance party.  They played some new songs, and I think their new album is supposed to come out this summer.  I can't wait.  I really liked them and so happy they are back.  It was a solid, quality, set list, mixing hits, faves, and new tunes.  But, of course, I always want to hear more and more, since they have so many good songs.  I really love this band. 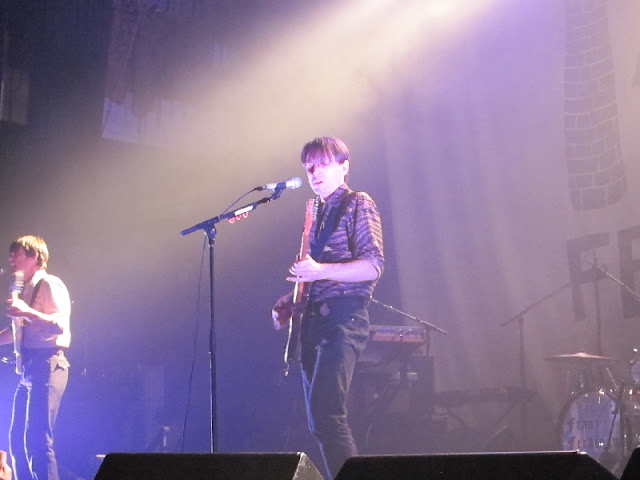 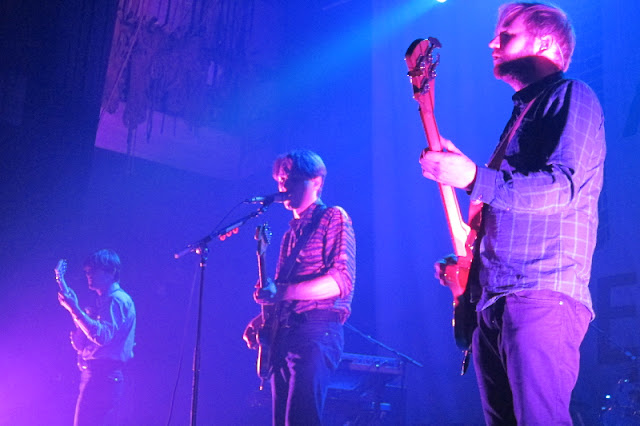 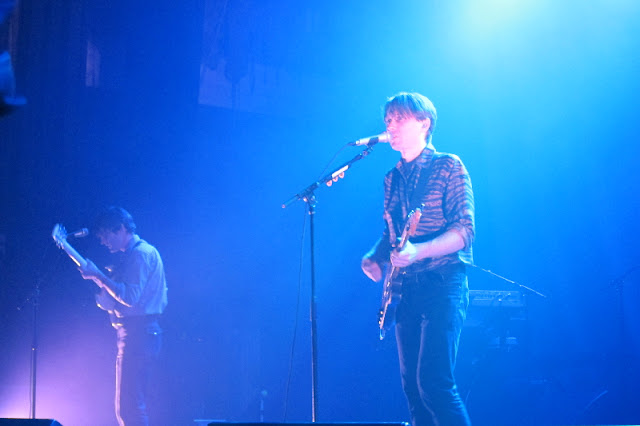 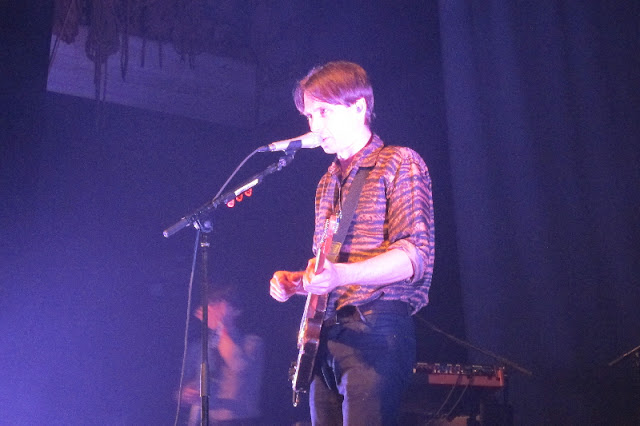 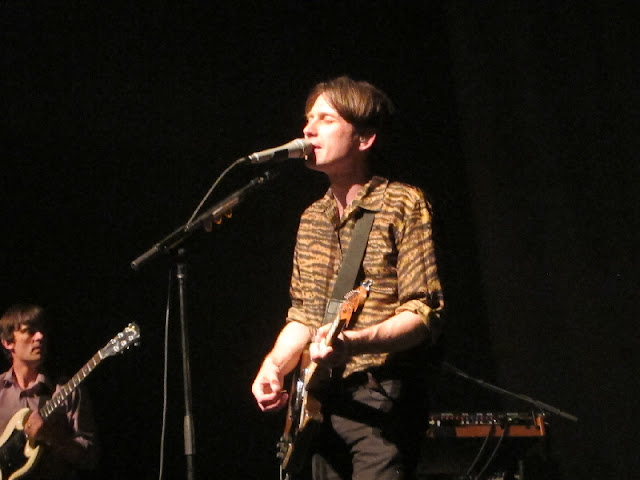 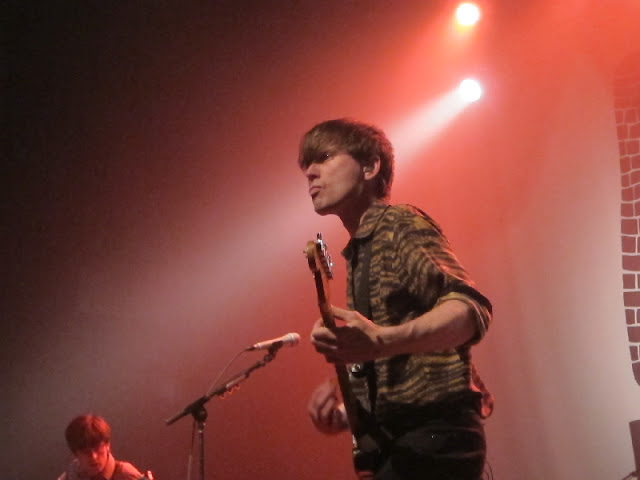 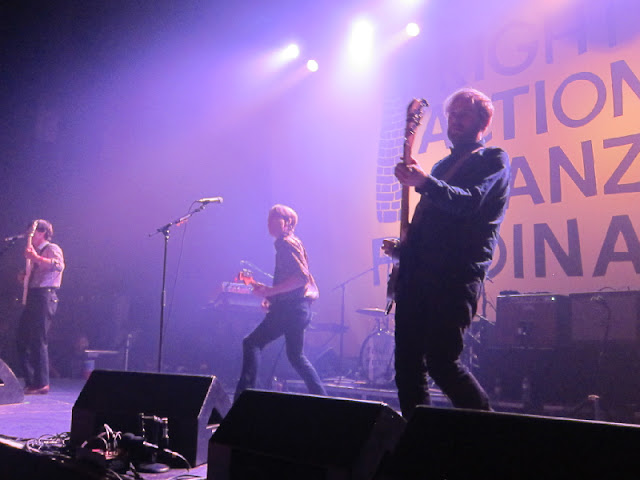 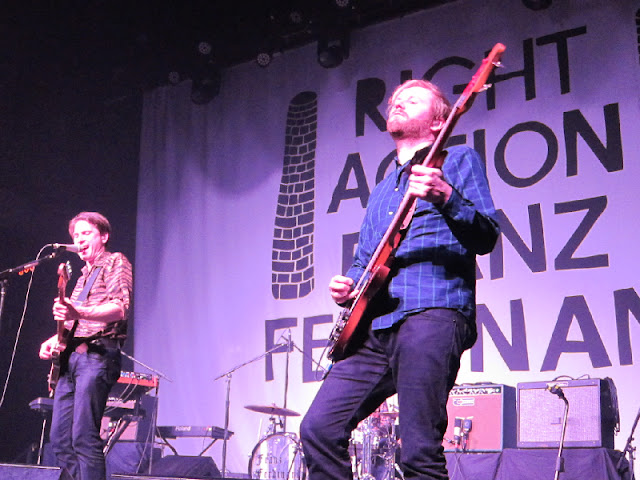 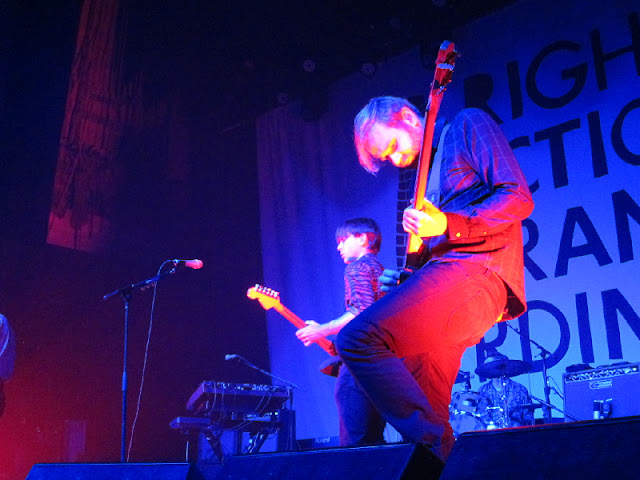 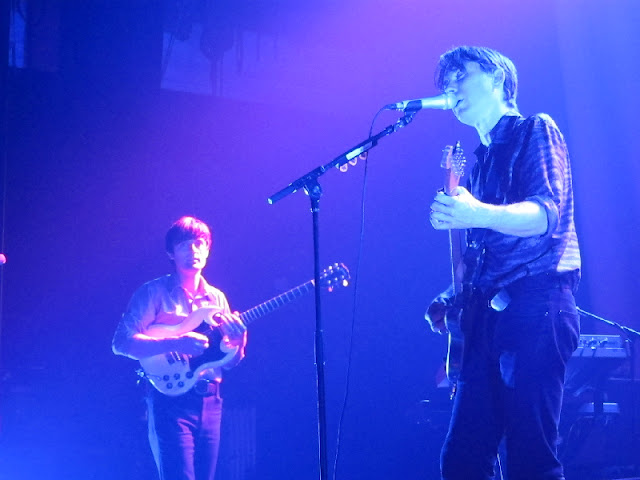 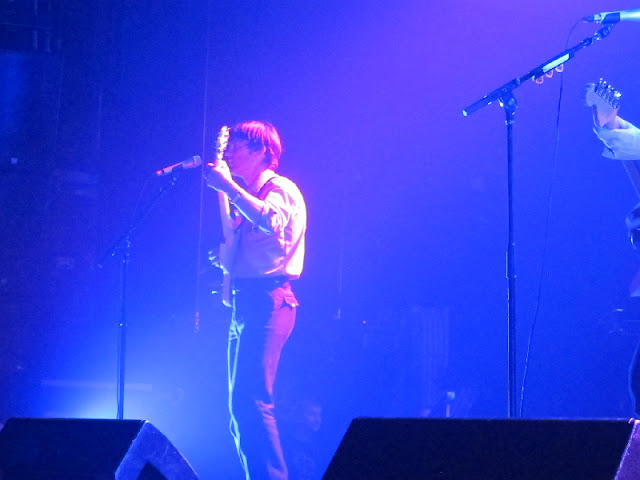 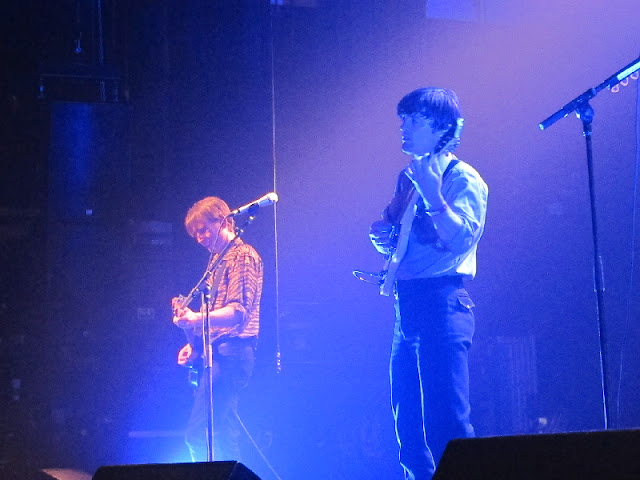 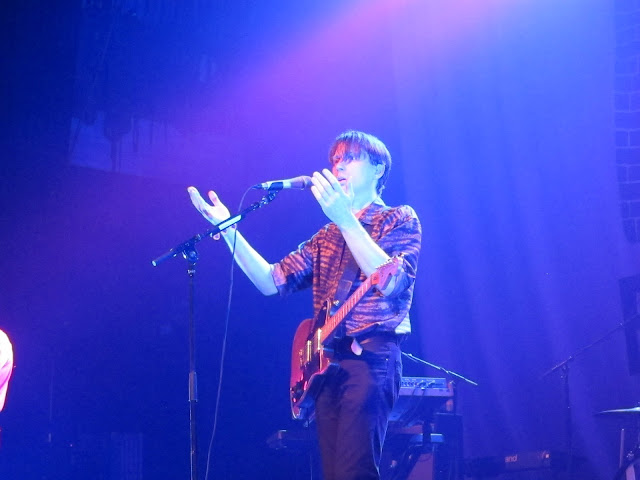 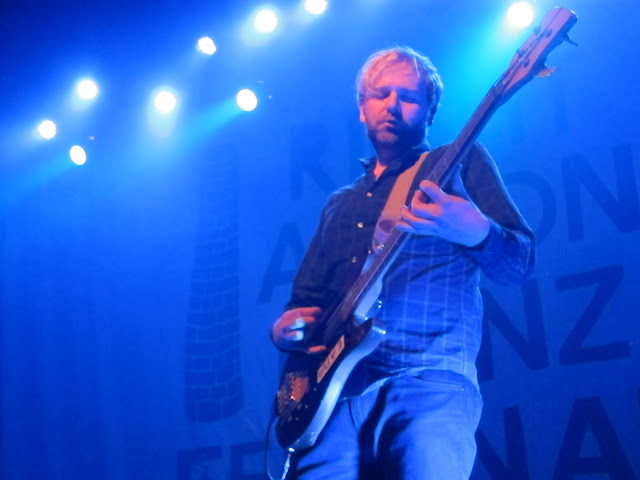 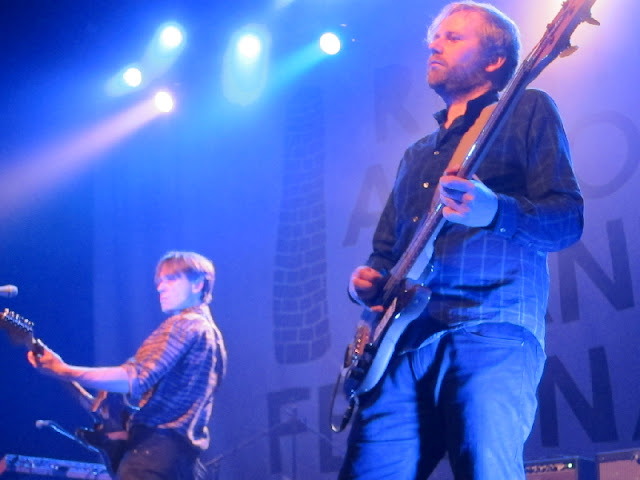 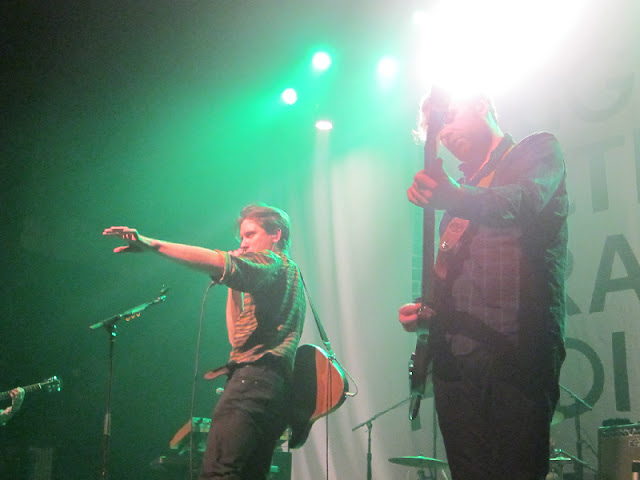 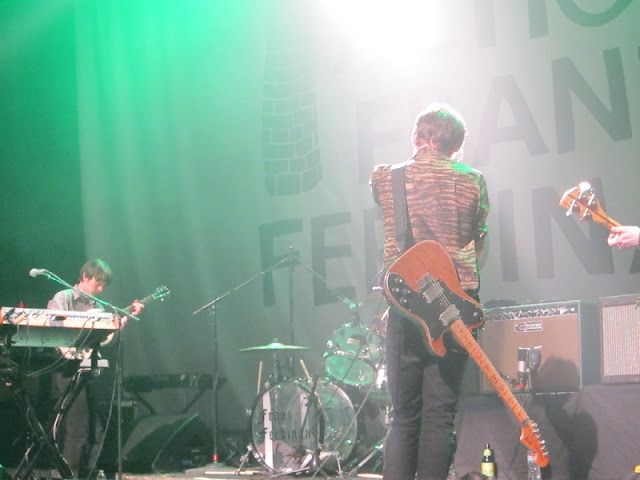 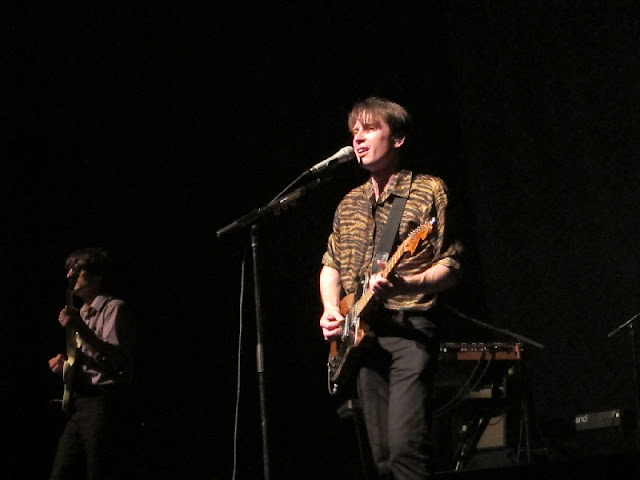 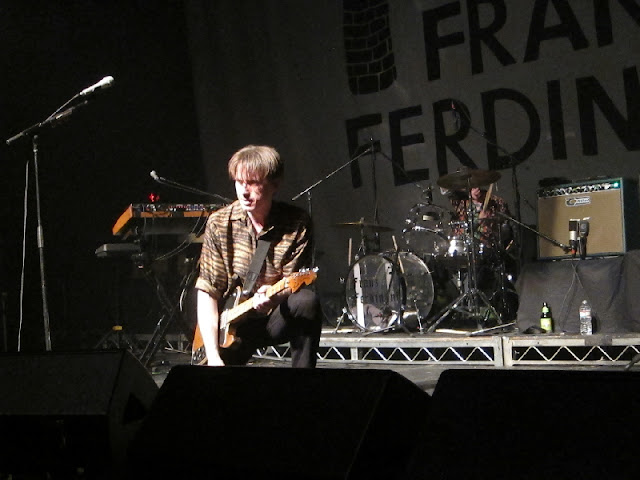 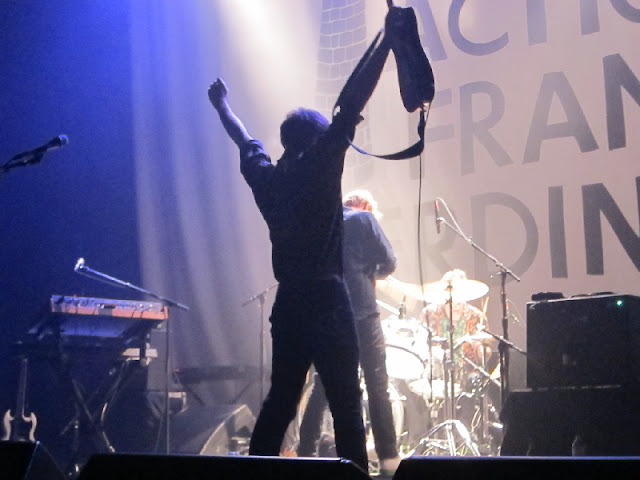 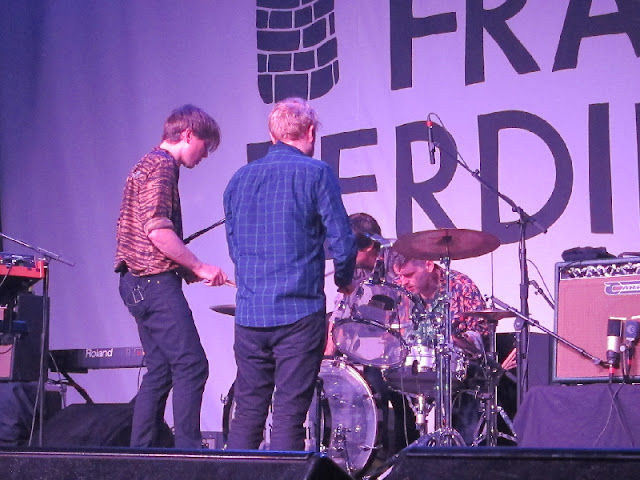 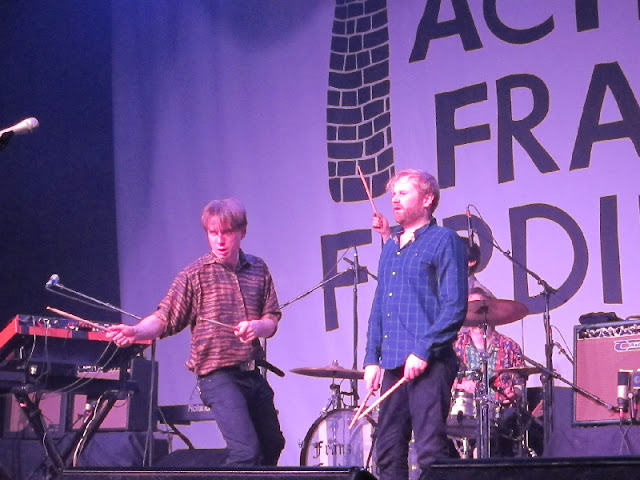 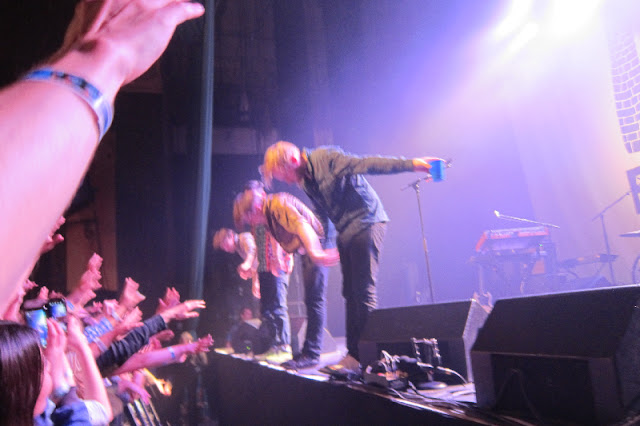 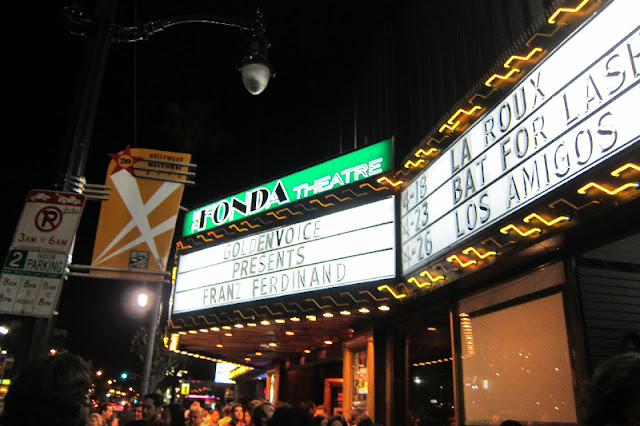 Posted by Youngest Indie at 3:07 PM