No words can save this, you're broken and I'm pissed 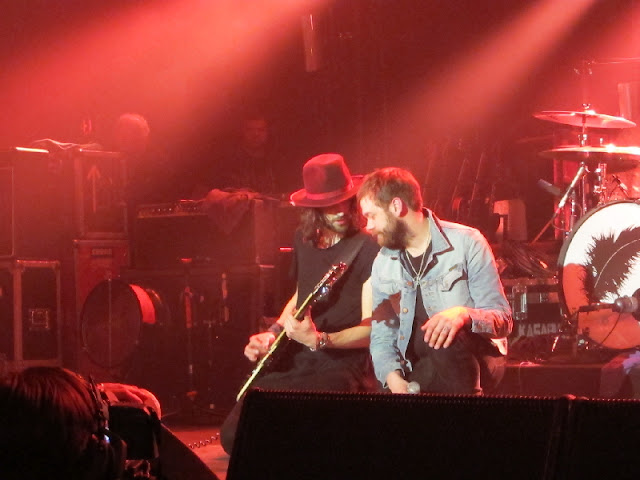 It's hard to write a post about this show.  Mostly because it was so good I don't know how to write a post without coming off as a total giddy fan gushing about how perfect they are.  Anyways, I'll try.  I've been a long time fan of Kasabian, but I never got to see them.  Just the timing or venue or what not never worked out.  I know, it's ridiculous.  So I was ecstatic that they were playing a small venue in between the two Coachellas.  As long as I've waited to see them, they sure did not disappoint.  Actually once you've seen their live show, there's no turning back.  You will fall even more in love with them.  Everything just sounded so amazing.  The sound was amazing.  Yes, I know I wrote that twice.  They have stage presence, energy, confidence, charisma, and the set list is a great mix of old and new.  Their new album Velociraptor totally kicks ass, and they also played LSF and Clubfoot.  This was hands down one of the best shows I've ever been to, and I've been to a lot of shows.  I had a perfect spot and danced a lot.  They even gave out t-shirts for everyone to wear.  Mine said "home" on it.  Perfect souvenir.  I left this show feeling so excited as a proper rock show should. 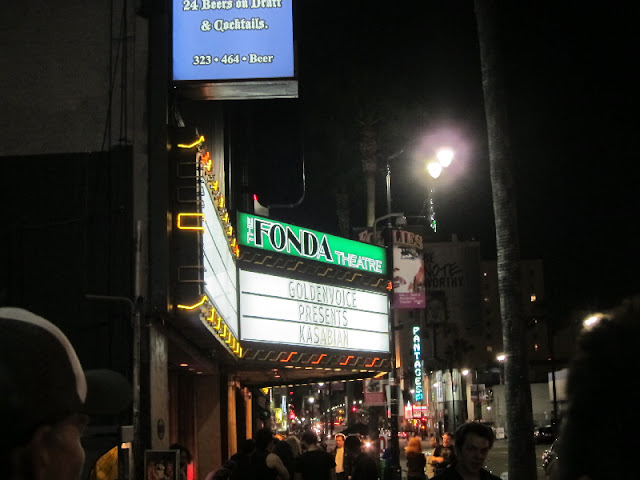 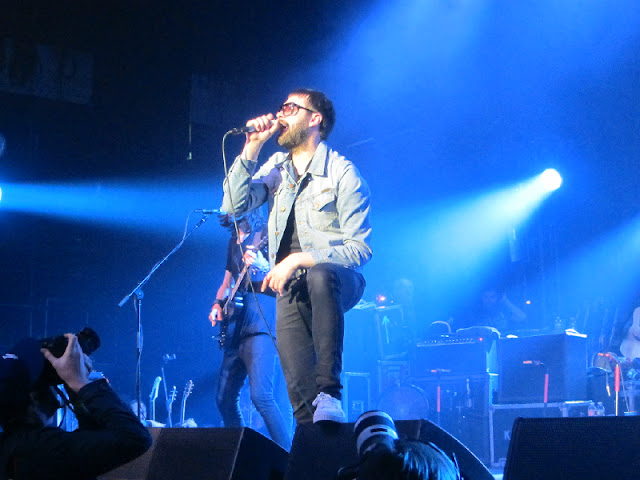 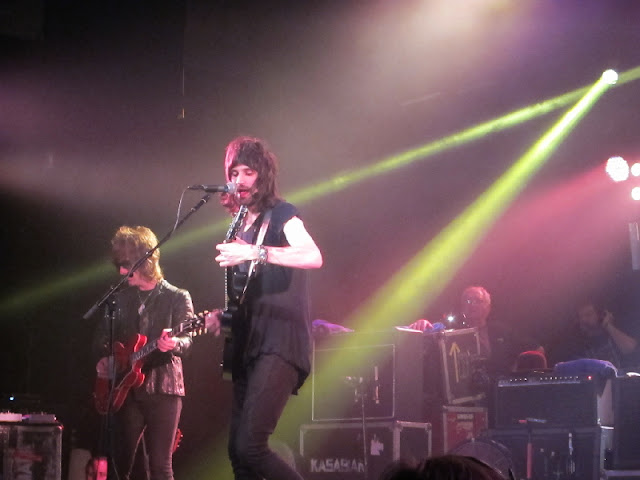 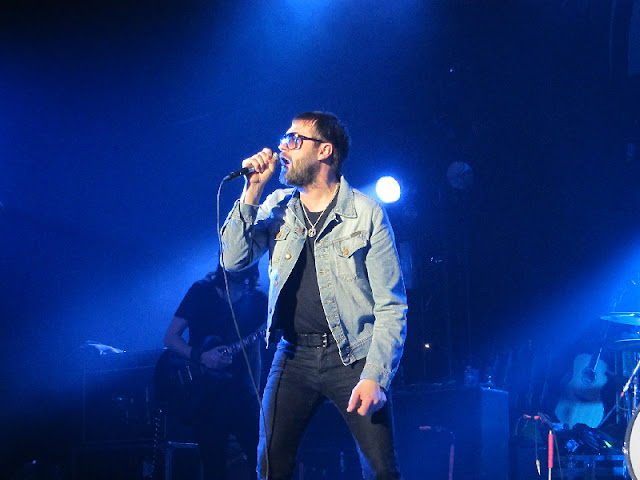 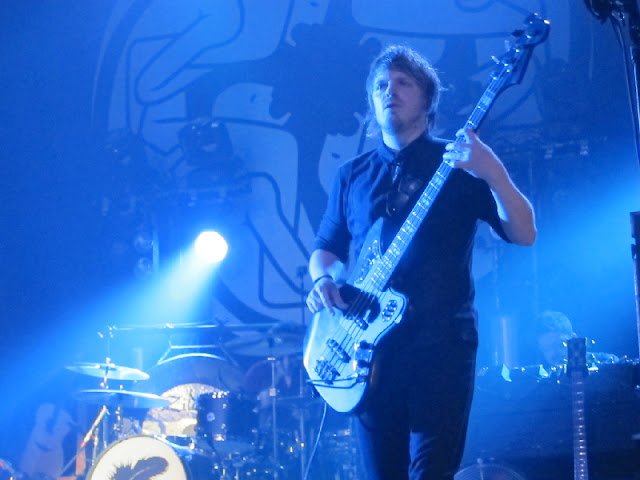 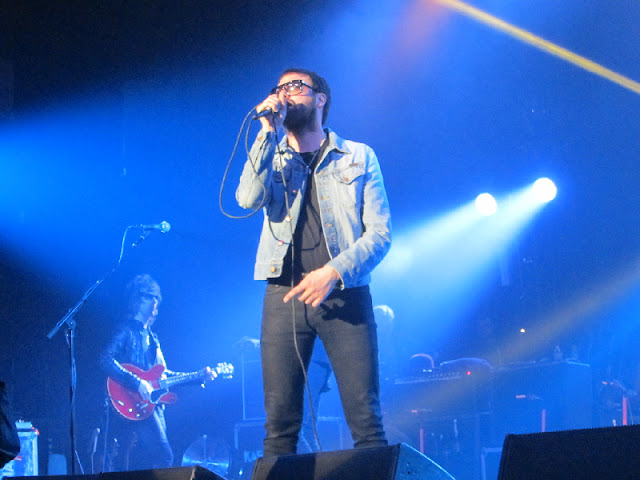 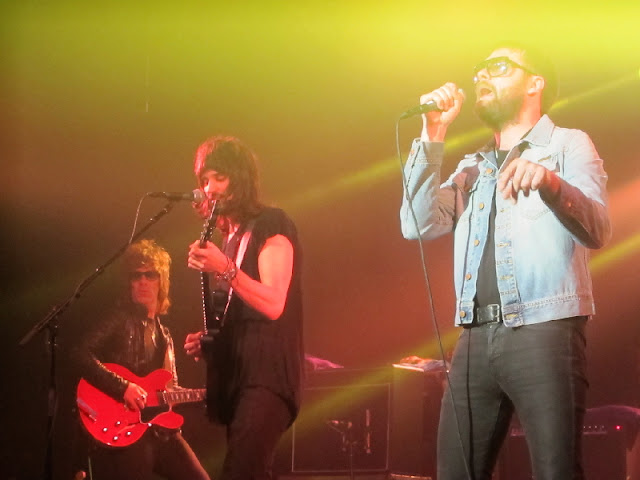 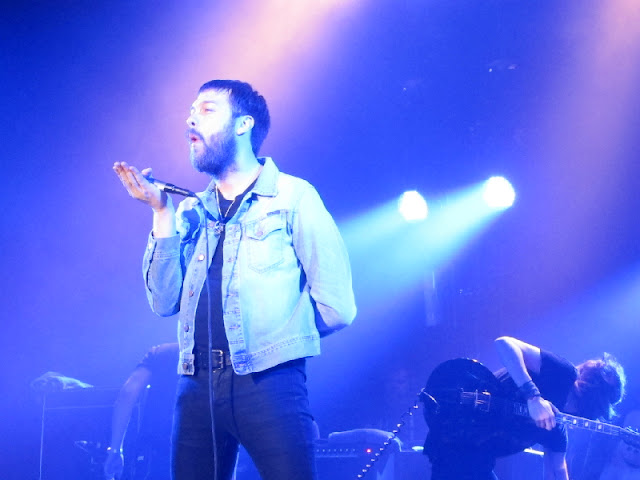 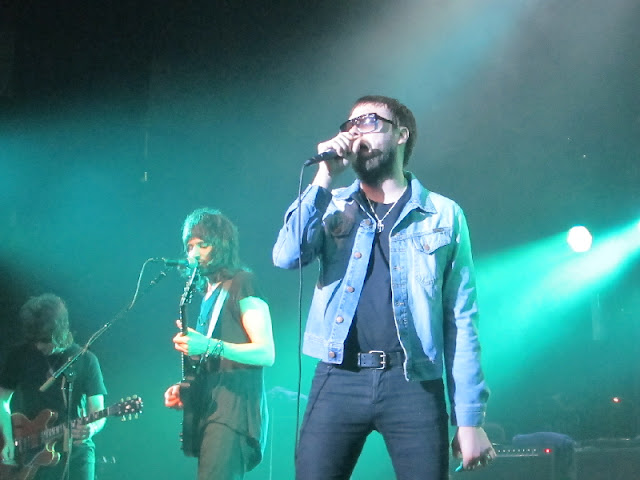 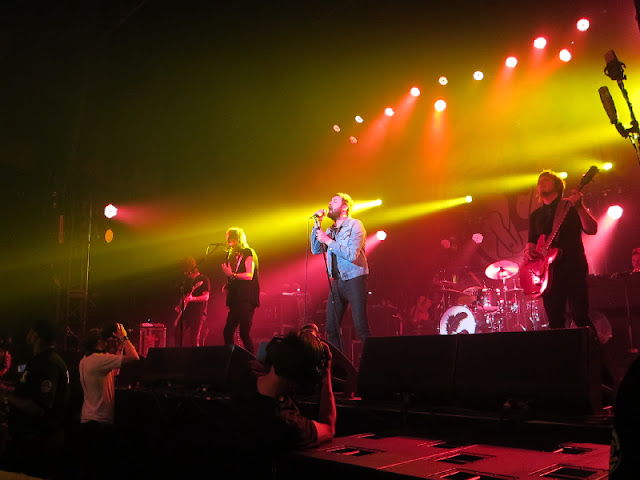 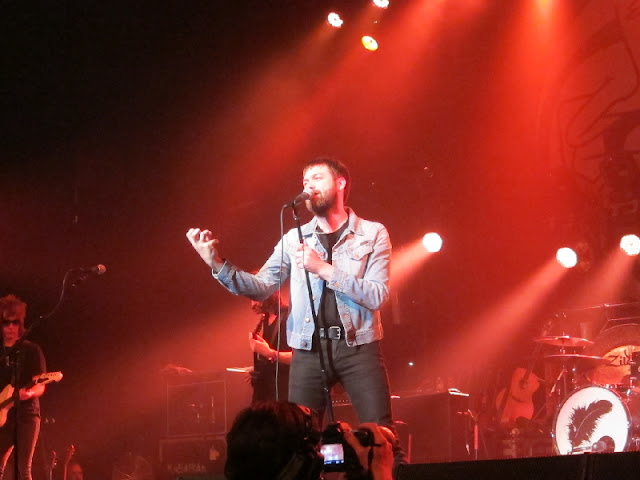 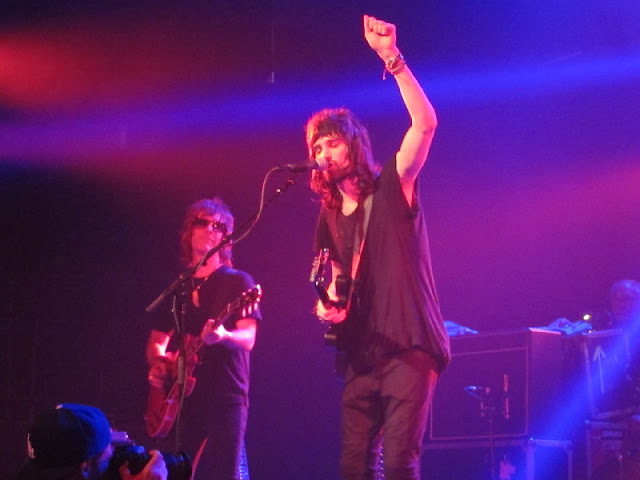 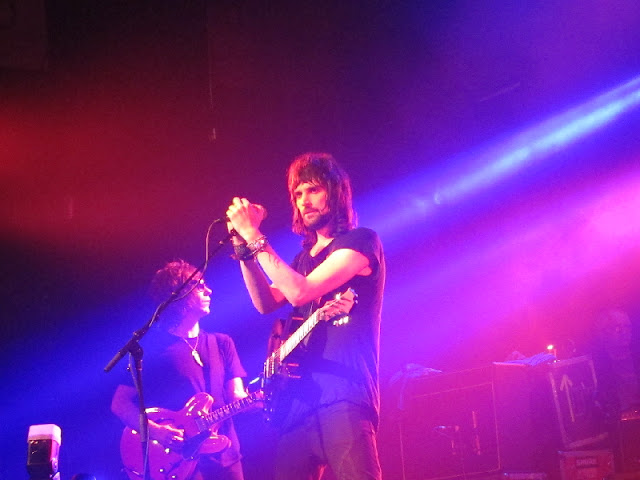 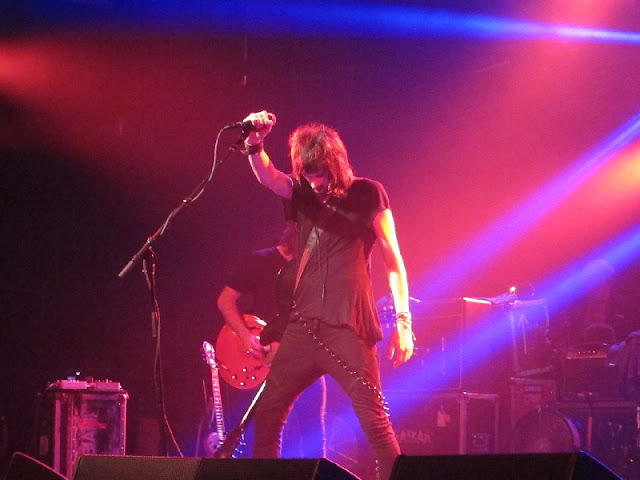 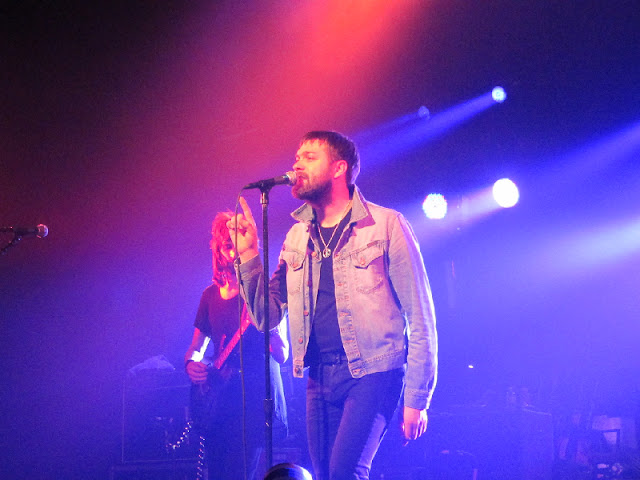 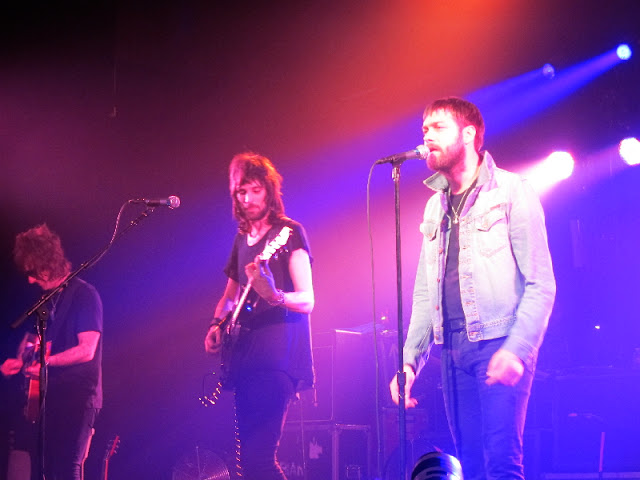 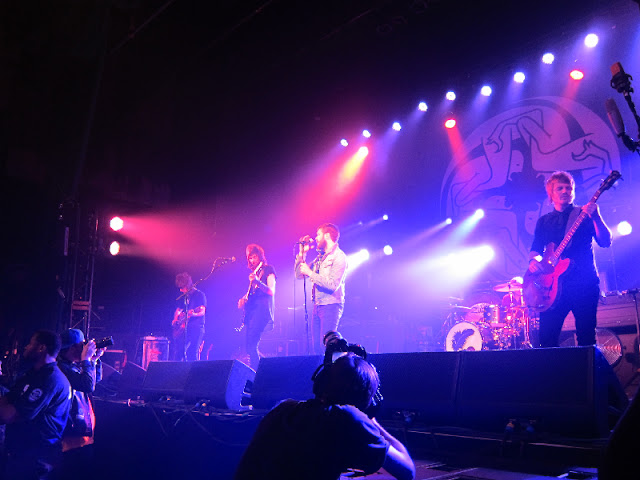 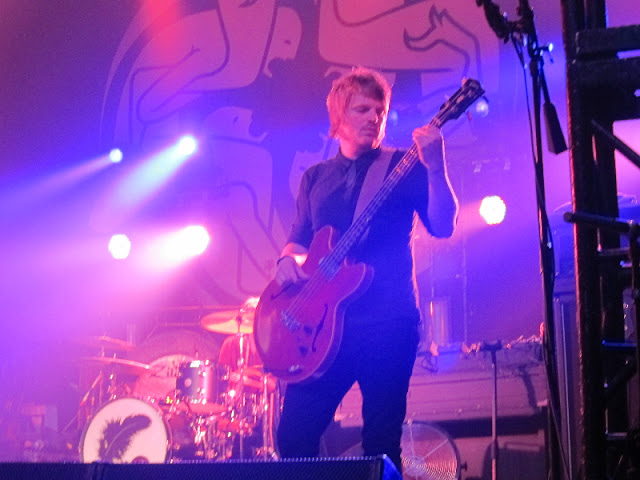 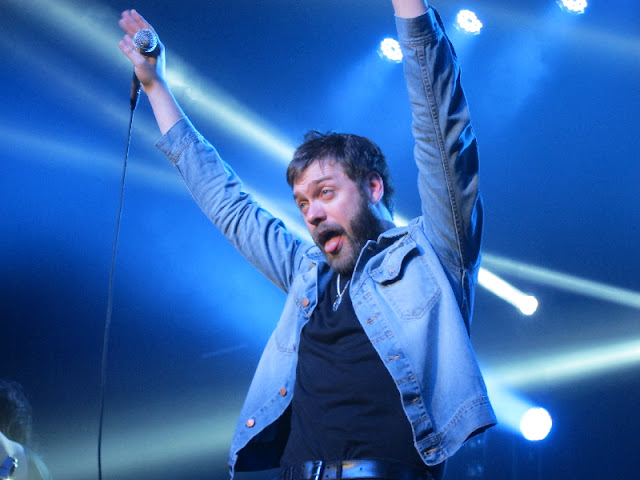 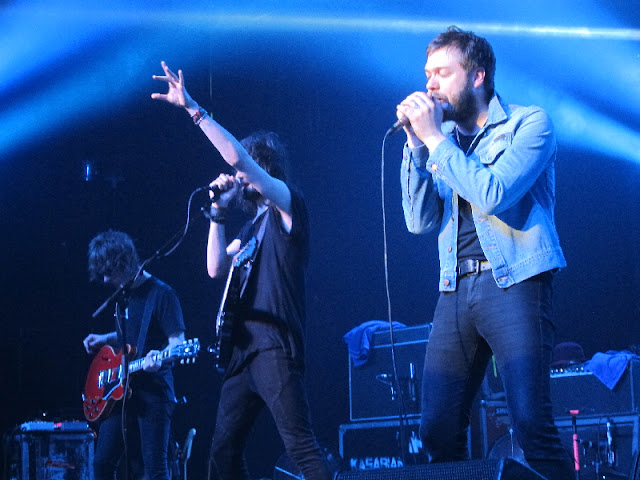 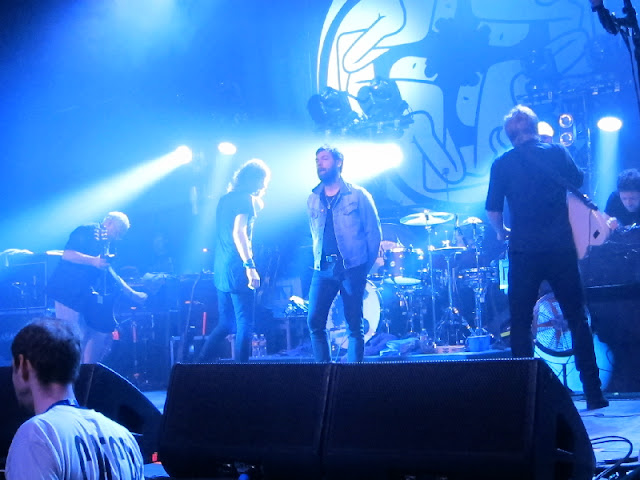 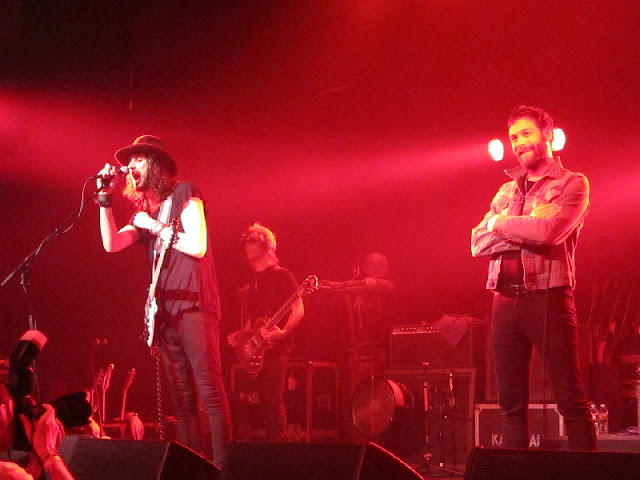 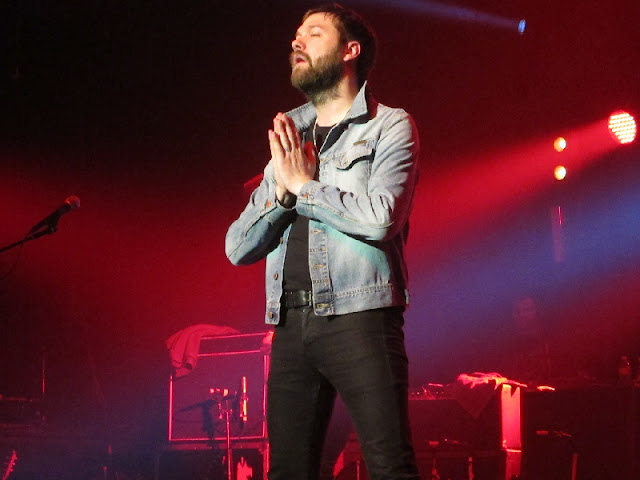 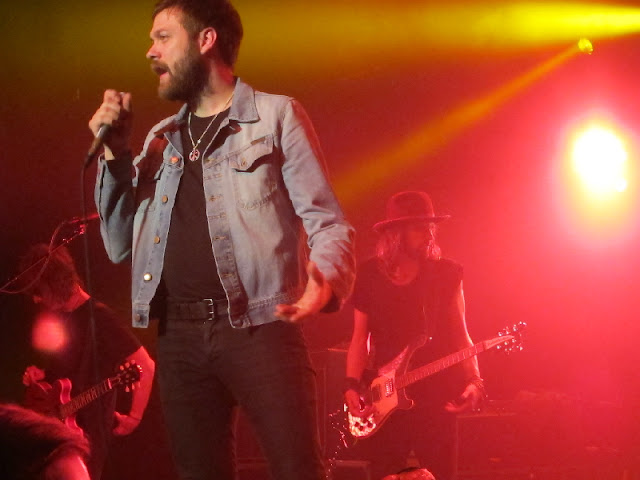 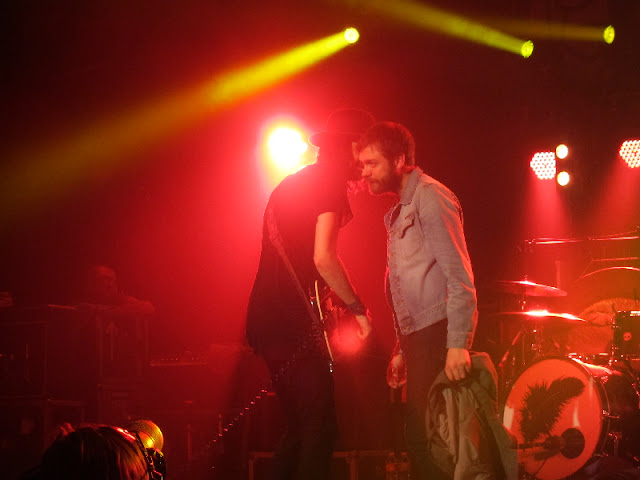 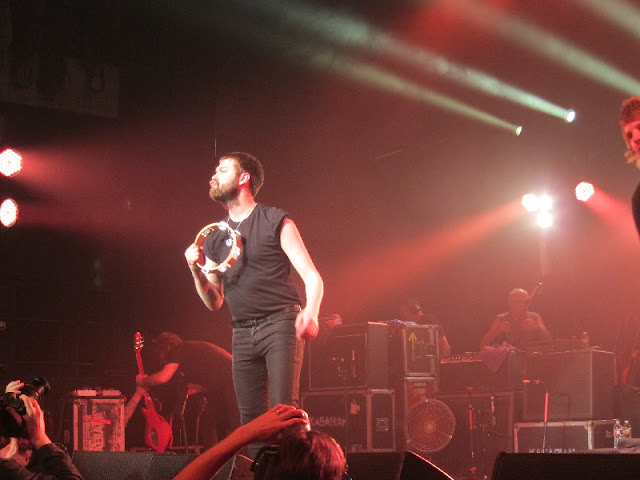 Posted by Youngest Indie at 7:50 PM