Could it drag a tear from your cold eyes 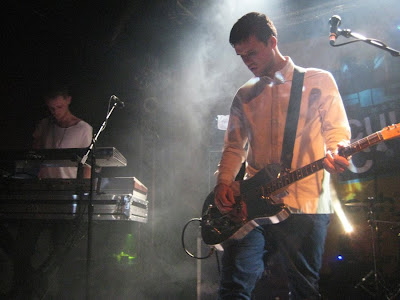 Third show of the festival was White Lies at, once again, the Echoplex. Seriously, so exciting to see these bands at a great venue. I can't stand huge venues. It's just not my thing. We watched part of Battle Circus' set. I thought they were really good, and I loved the sound that the organ piano added to their music. Also, Voxhaul Broadcast performed a strong set to many local fans. Last summer, I watched the webcast of Weenie Roast and was really impressed by how strong White Lies sounded during their live performance. (And yes, I do watch webcasts.) So ever since, I've been a fan. Another band I didn't get to see til this festival. It was so amazing. There are moments that come during a concert, that you just get this feeling complete with goosebumps and all, and you know you will remember this moment for a long, long time. Well, it happened during White Lies' set. It was when they were singing Death, hands down one of the most beautiful songs ever written, by the way. When they got to the bridge part, the lights went down, and tiny green lights danced on the floor like stars, or junebugs, to the music and Harry singing those beautiful lyrics. It felt epic and special. I wanted to capture that moment forever. 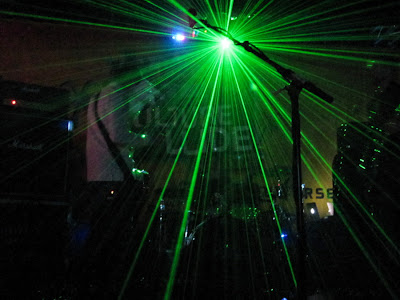 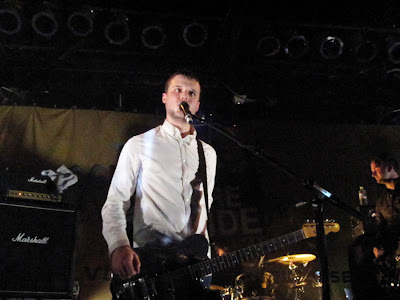 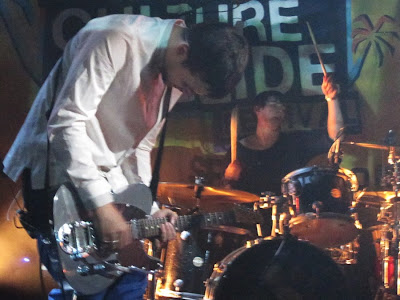 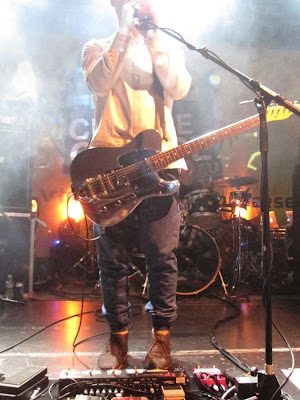 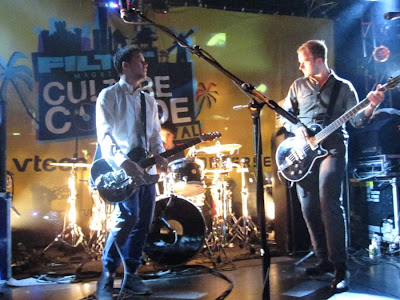 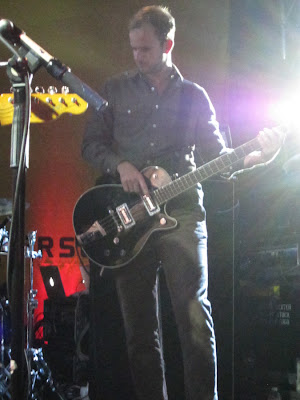 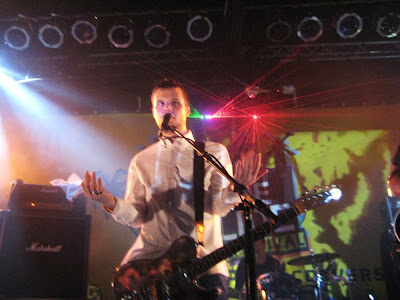 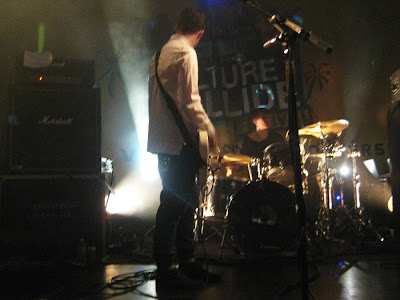 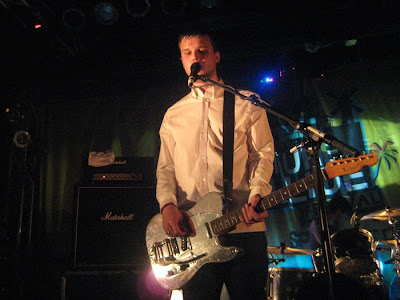 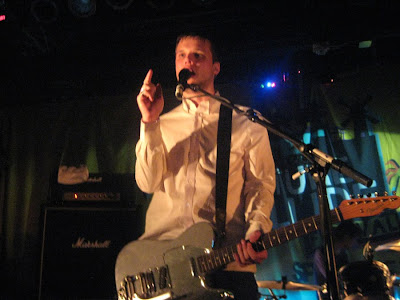 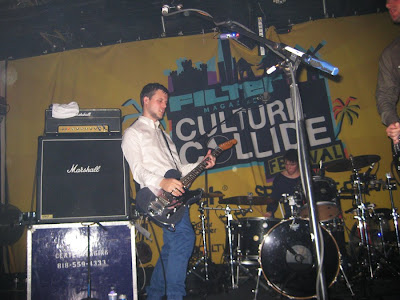 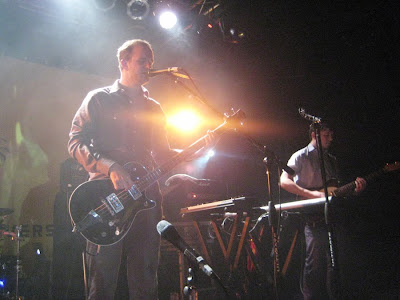 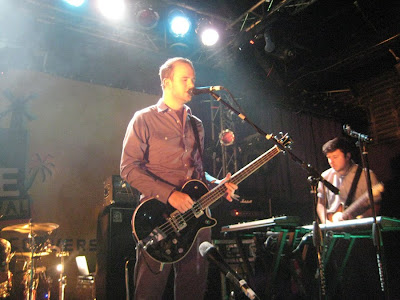 "I live on the right side and sleep on the left. That's why everything has got to be love or death" 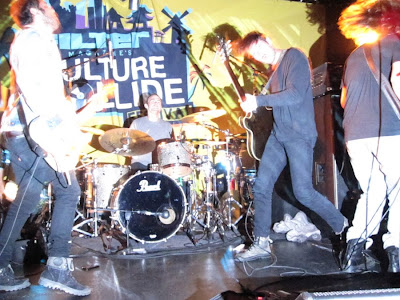 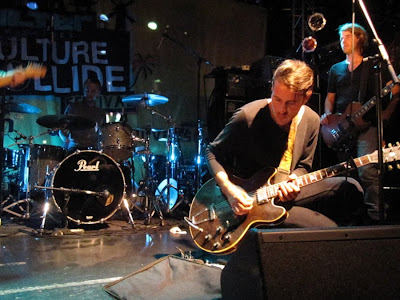 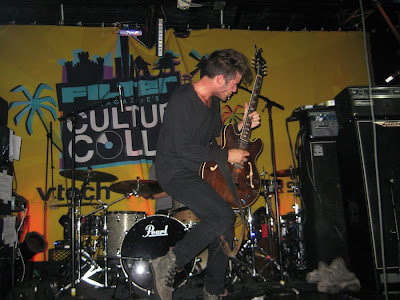 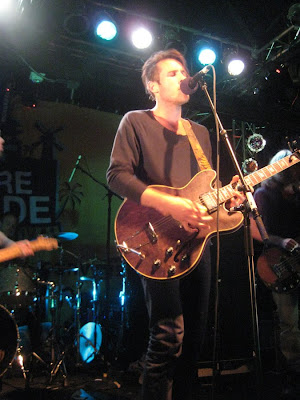 Posted by Youngest Indie at 8:15 PM