Please speak to me with empathy 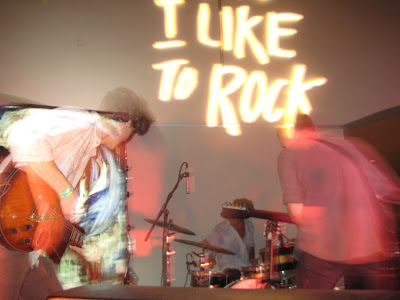 I love summer so much because of the warm weather and the fantastic events around town. One of my favorite summer traditions is going to the free concert series at the UCLA Hammer Museum. The stage is set up outside in the patio area, so you can take in the scents of a summer evening. I believe this concert series started with Indie 103.1, the most awesome radio station that ever was. But I was really happy to see that free events like this didn't die with the radio station, as KCRW has been partnering with the Hammer ever since. Ever since 2006, we've seen bands such as Run Run Run, Shiny Toy Guns, People in Planes, Miss Derringer, the Deadly Syndrome, and Amazing Baby. Those are some memorable shows. It's one of my favorite things to do during summer. Also, I only go if it's a band I like. So I was excited to hear that Chasing Kings and Voxhaul Broadcast were playing this year. I got off work, hardly ate dinner, and raced over to Westwood in bad rush hour traffic. It seemed to take forever. But, we made it safe and early. It was a surprise to see Ferraby Lionheart open the show. I saw him many years ago at the Echo. "Crack in Time" is a really pretty song, it was also the opening song. Then, the Chasing Kings played an awesome set while artist Norton Wisdom painted in the back (amazing, by the way). They're a new band that I'm into lately after hearing them on WOXY. Please check them out. Voxhaul Broadcast also played. They're a band that I've heard of forever, but never heard their songs or seen them. I finally saw them at the Bootleg last month and liked their songs. It was a beautiful night. Pics below. 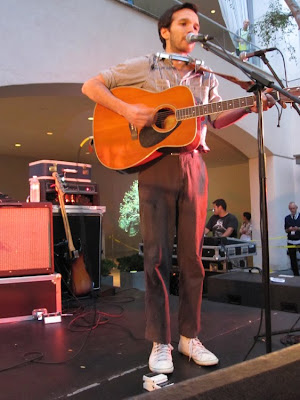 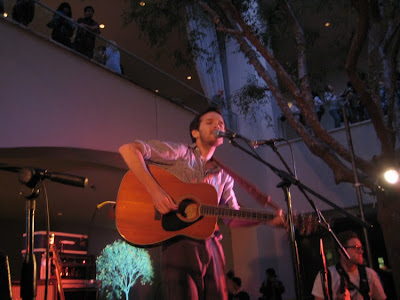 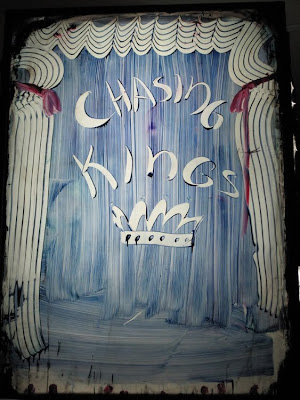 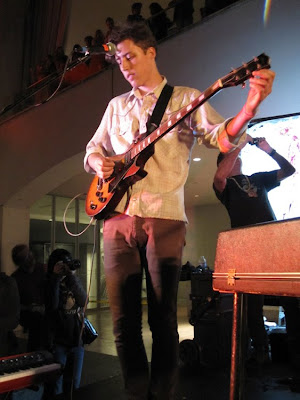 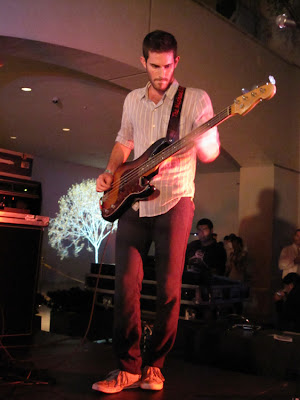 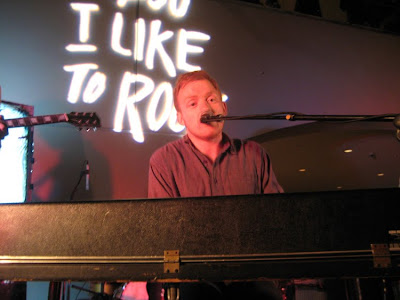 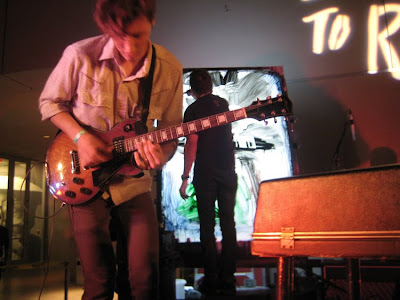 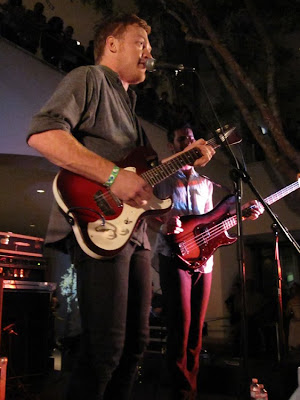 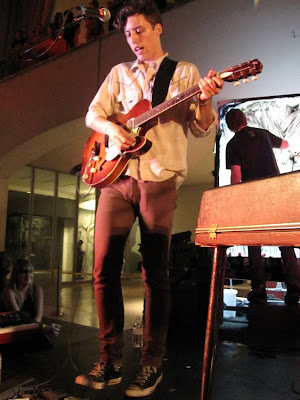 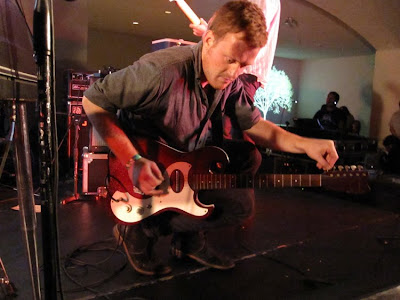 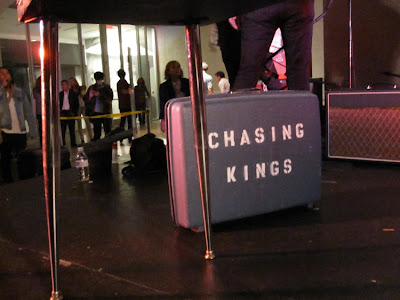 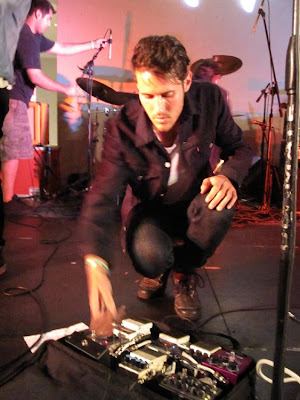 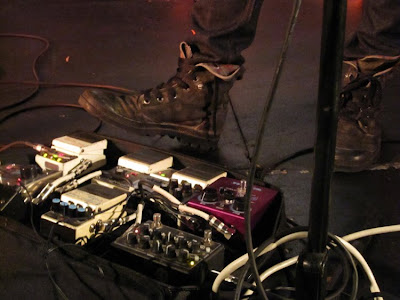 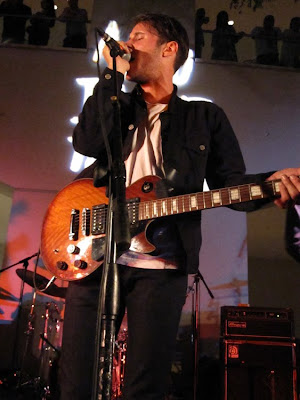 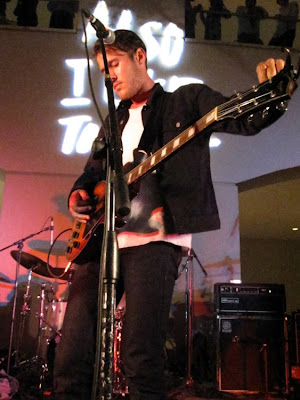 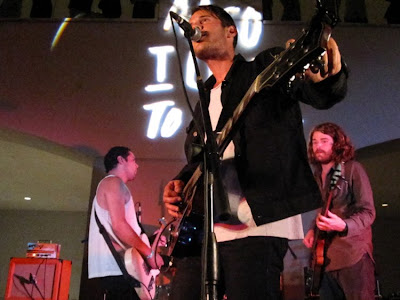 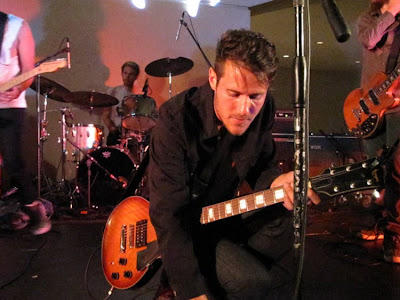 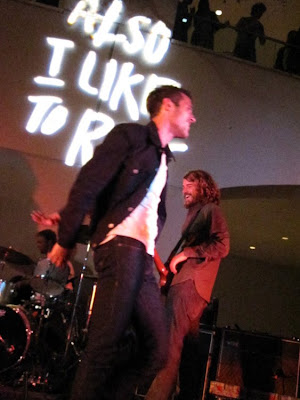 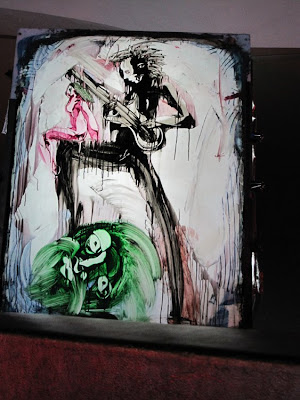 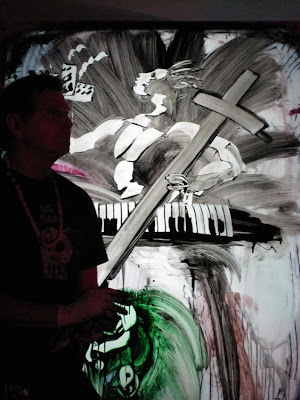 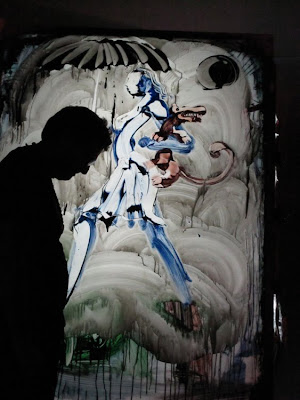 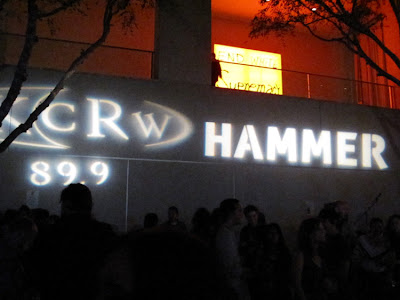 Posted by Youngest Indie at 9:05 PM