Now it's raining so hard I can't see my own tears 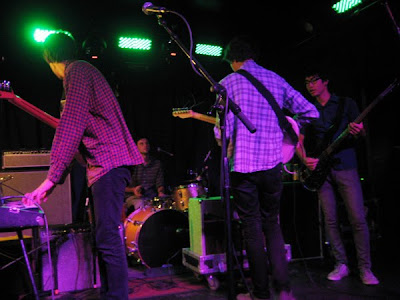 The Morning Benders played a "secret show" in LA. They were listed as "Big Echo" on the Echo website and on the set times list. They played mostly new songs. I could tell they were trying to do newer things with their sounds while somehow keeping their spirit. There was one song in particular that really stood out. It just really got me and I don't know why but I almost cried. Yeah. They also played some of my old favorites like "Damnit Anna" and "I Was Wrong". I don't know if they have a permanent member change or not. Anyways, the story is that the name of their upcoming album is "Big Echo". Can't wait! 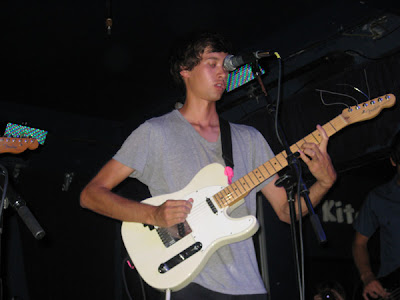 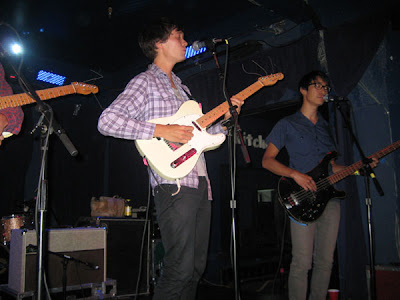 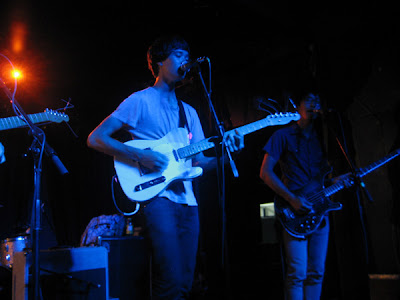 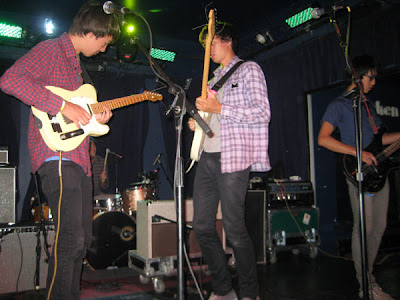