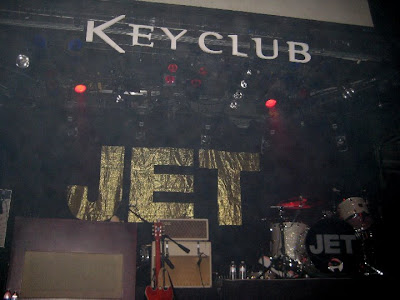 Yes, Jet is back! Aren't we lucky? The fabulous Jet played a show at the Key Club on the Sunset Strip last week. They opened with "Rip It Up", one of my favorite songs. But they also played 5 brand new songs. Their album drops in August, so please make sure to pick up a copy or buy it on iTunes. I really love all their new songs. Especially, "Seventeen" and "Black Hearts". I'm so excited about their new album! Let me just tell you that I've seen this band a total of eight times now. Eight incredible live shows, first one being back in 2004. Being a music-obsessed, concert-goer, I see how some bands are just amazing to see live. I've seen so many bands, I'm not easily impressed anymore. Honestly, though, Jet is such a great live band that you just want to see them again and again. Their music is just pure rock and roll awesomeness. They absolutely killed it. Energy and performance, the way they move, play, rock out... What a great show. Will definitely remember this night. Not to mention, they played House of Blues Anaheim the next day, which I went to. Need I say more how great they are and how much I love them? Not many pictures from Anaheim due to their strict camera policy. Here are tons of pics from Key Club for your viewing pleasure. 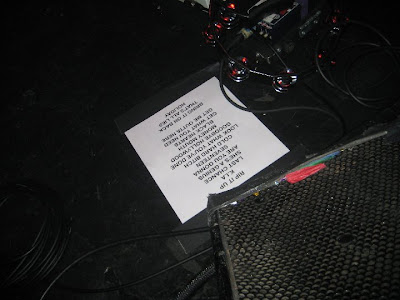 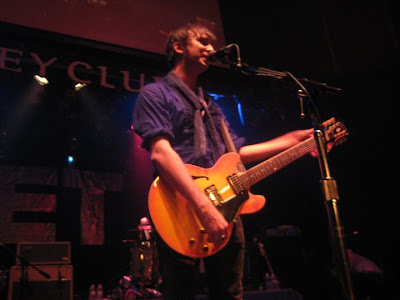 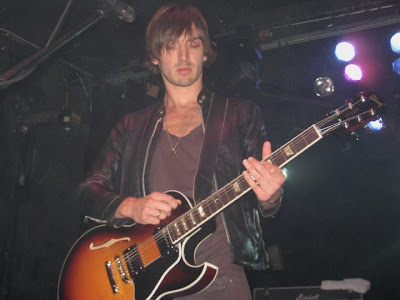 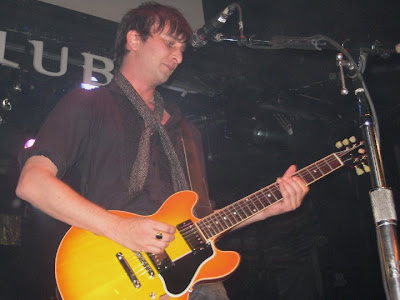 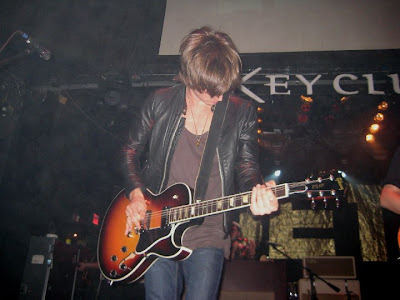 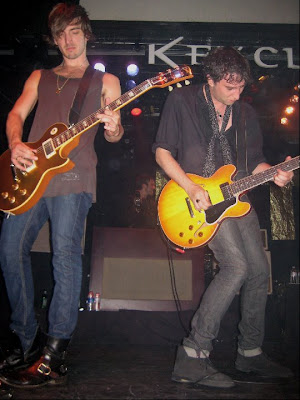 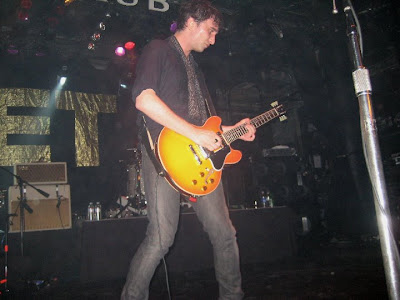 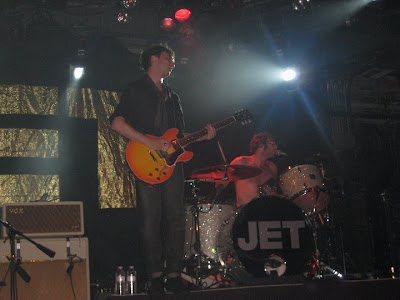 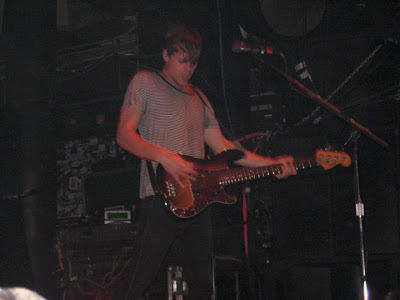 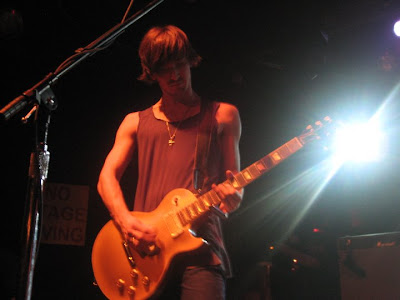 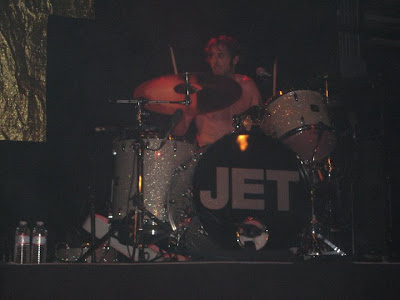 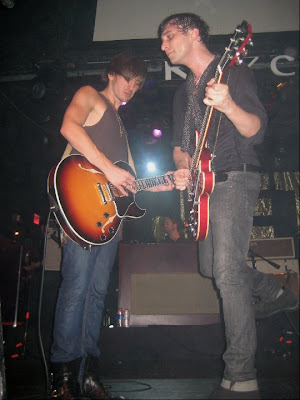 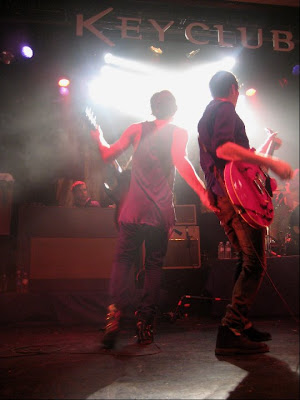 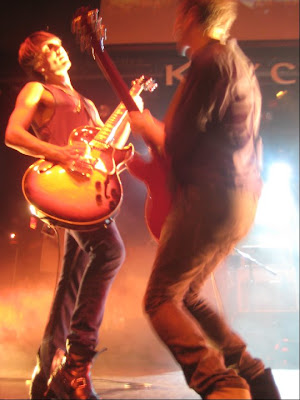 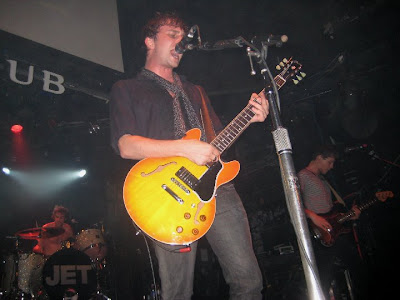 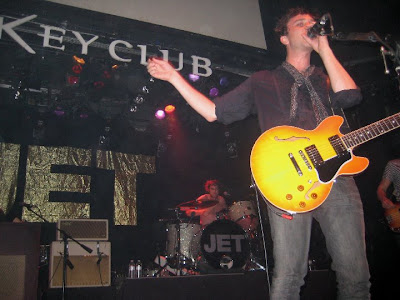 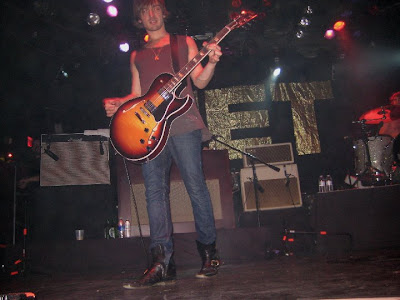 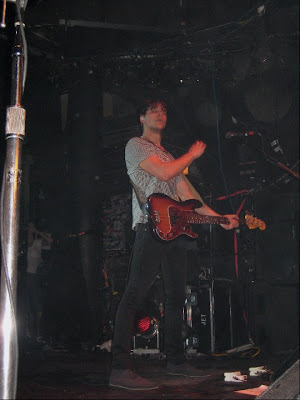 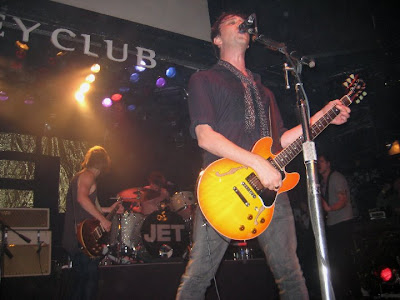 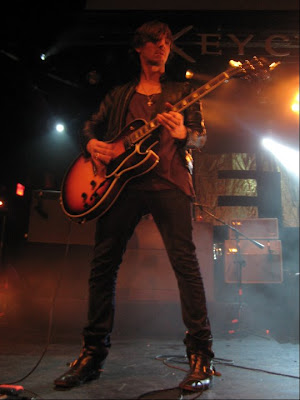 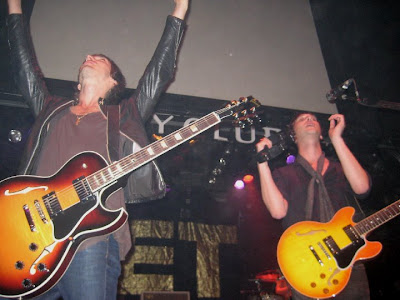 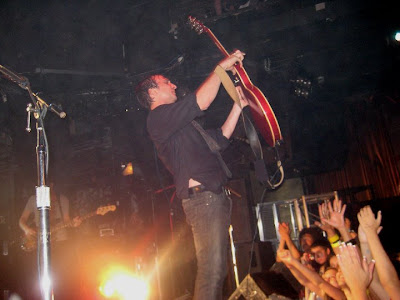 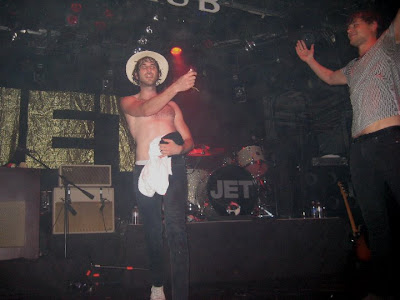 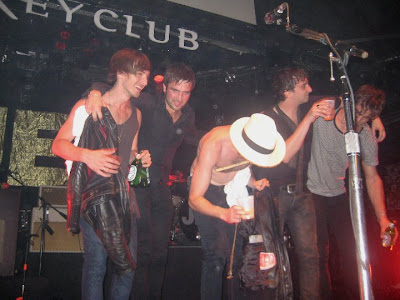