And it is still all the same 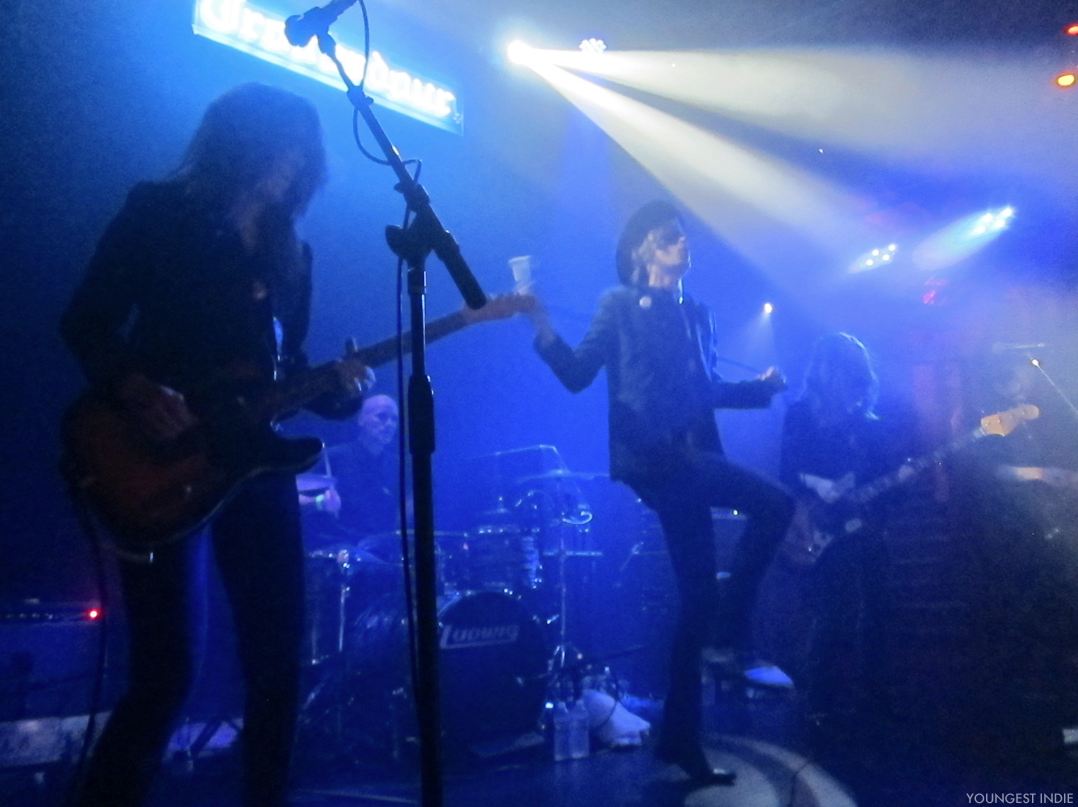 INVSN has been touring in support of their new album "INVSN" they released last year.  Fronted by Dennis Lyxzen, INVSN is kind of an evolution starting with The Lost Patrol Band, to Invasionen, and now INVSN.  And I really like this new "INVSN" the best.  Late last year, they toured with Minus the Bear, but mostly the East Coast.  So, they finally made their way to the West Coast with a headline tour, after several shows at SXSW last week.  I had been patiently waiting for this.  Lucky for me, they scheduled a date at the Troubadour in Los Angeles.  Random fact: the first time I saw Dennis was at the Troubadour with International Noise Conspiracy.

In the crowd, I ran into LA Band The Ceremonies.  They were most recently on tour with Glasvegas (see previous post!).  No shows scheduled in the near future as they are working on their new LP.  But it was nice to see them.  They were there to see their friends Dear Boy.  I'll be totally honest and say I wasn't really familiar with Dear Boy, although I had seen the name.  But as soon as Dear Boy hit the stage, I became an instant fan.  Really liked their music, and they had lots of fans already.  You guys have to check them out, if you don't know them already, that is.

Then, it was time for INVSN.  Dark stage lighting, black paint on faces, long wavy hair, all black everything, dreamy sounds, demanding drum beats.  I really love the album so it was great to hear it live.  And to see the band perform.  And to see Dennis doing his thing.  And then to hear Dennis speak in between songs.  It kind of took me back to Coachella 2012.  Like a deja vu.  Well, what he said before going into "Distorted Heartbeat" was something I can relate to.  It kind of made me emotional.  I can relate to this album in so many ways and maybe that's why most of these songs have become my anthems.  Anyways, I can't believe this night was already here and gone.  As soon as the show was over, fans slowly exited the venue to the perfect soundtrack of Interpol's "Next Exit." 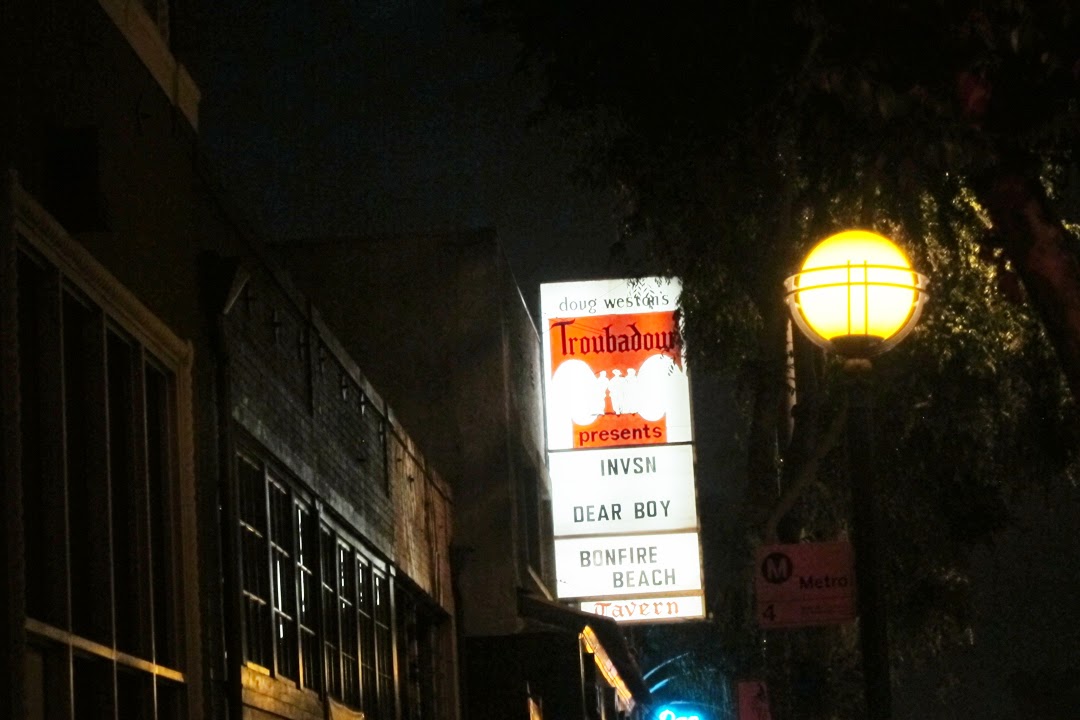 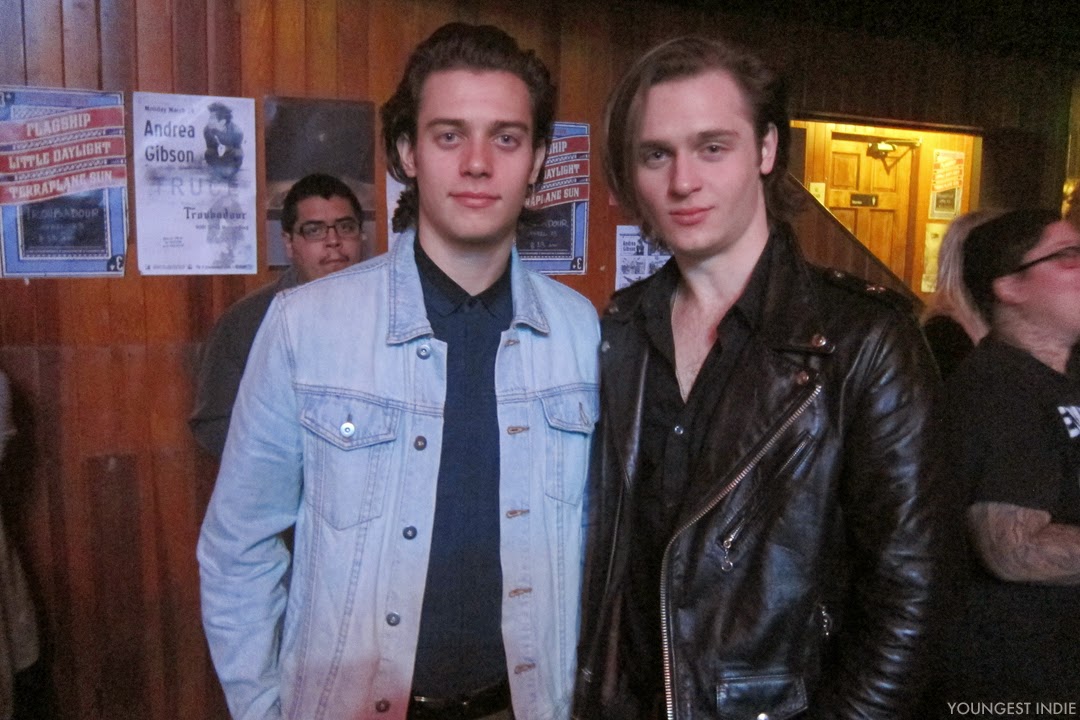 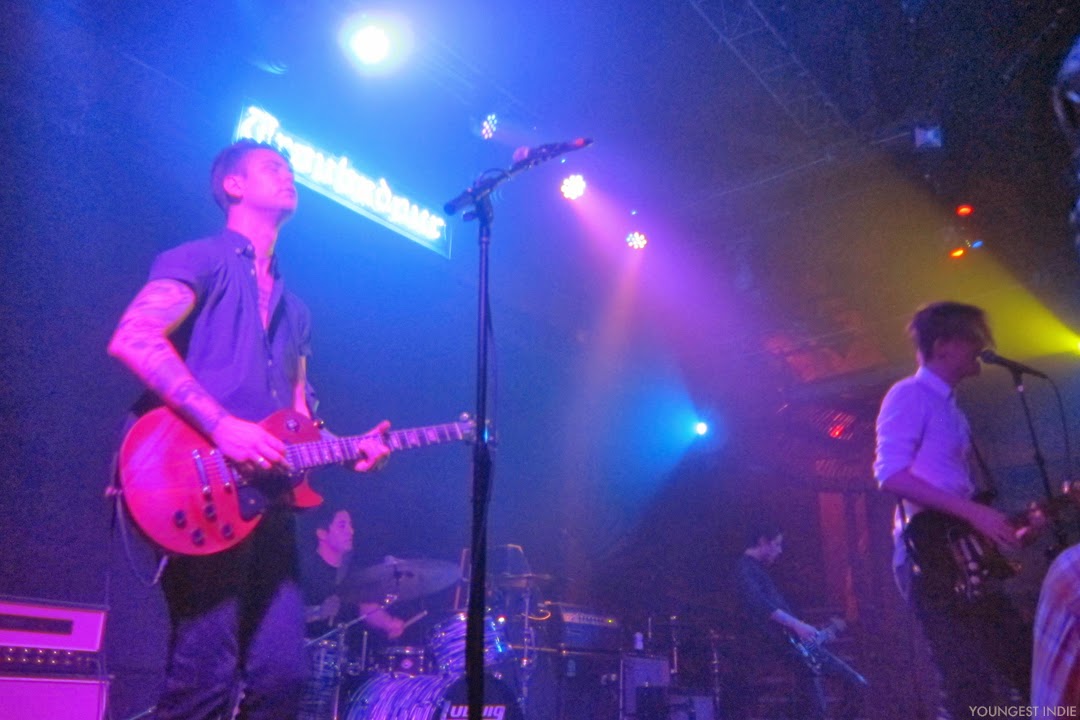 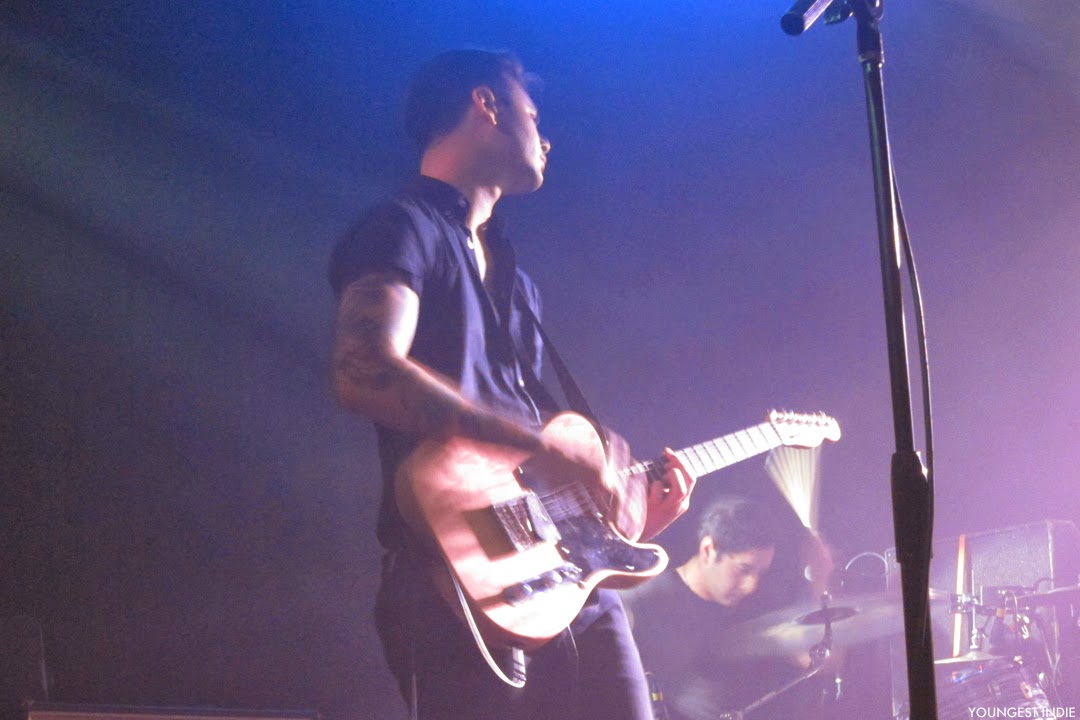 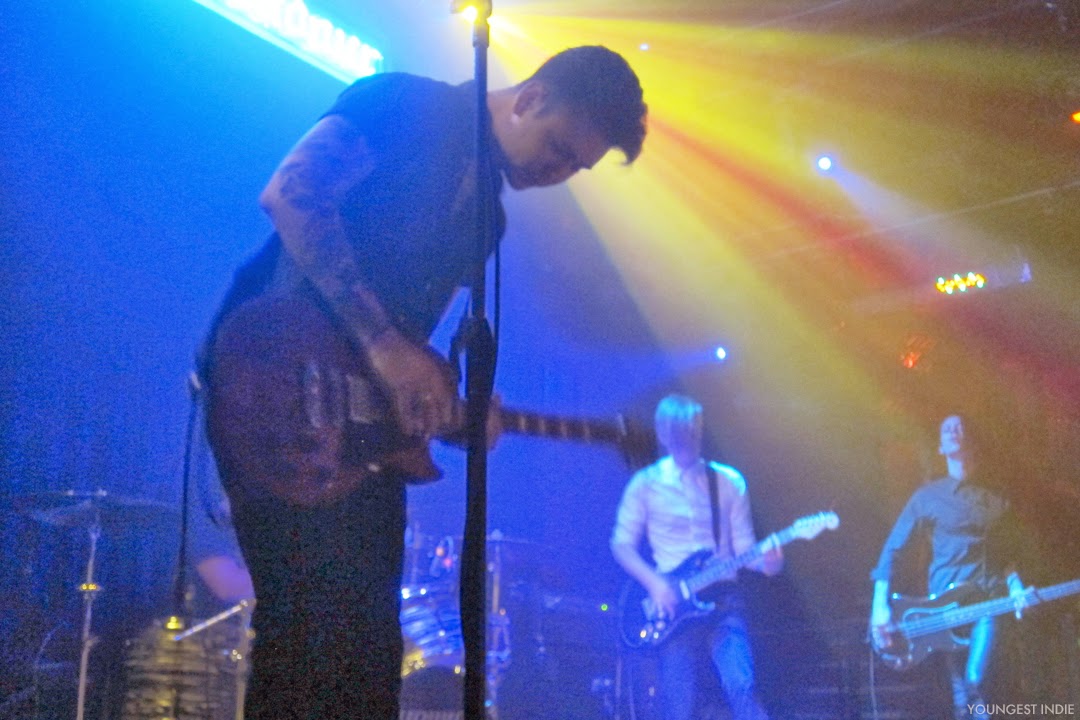 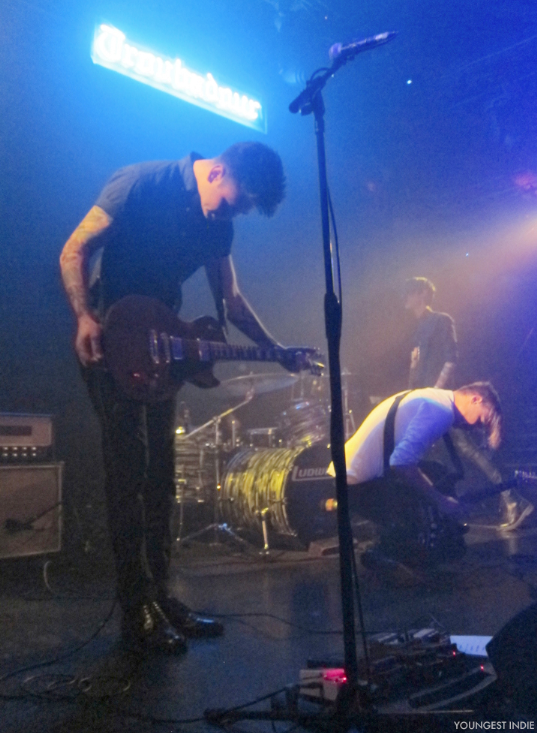 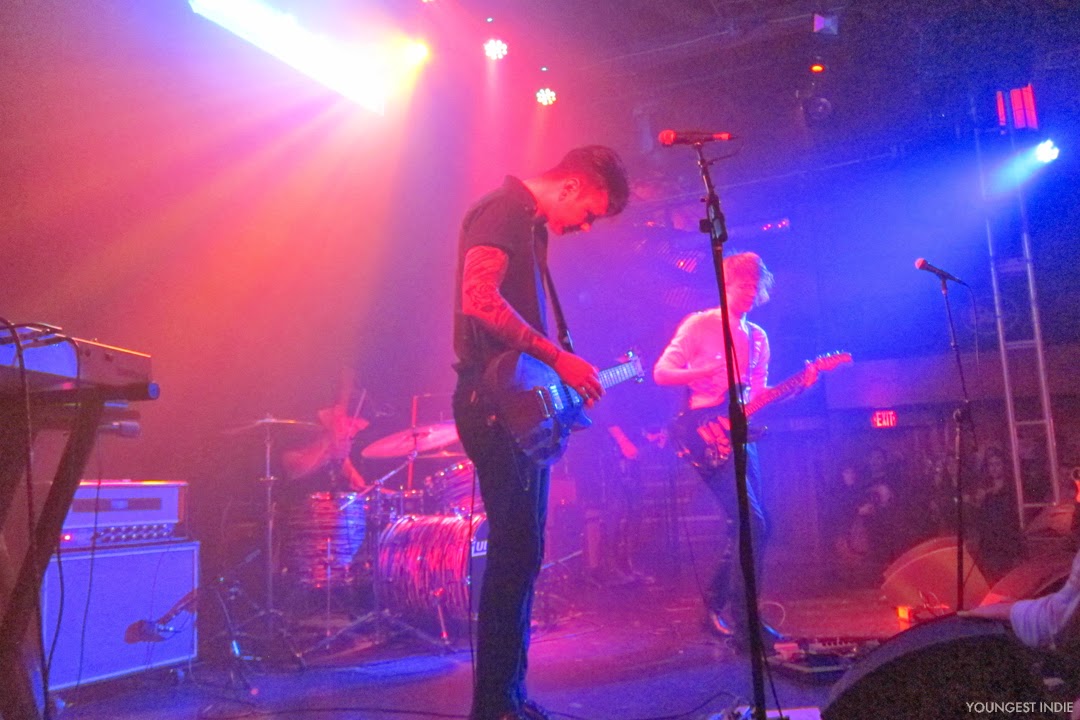 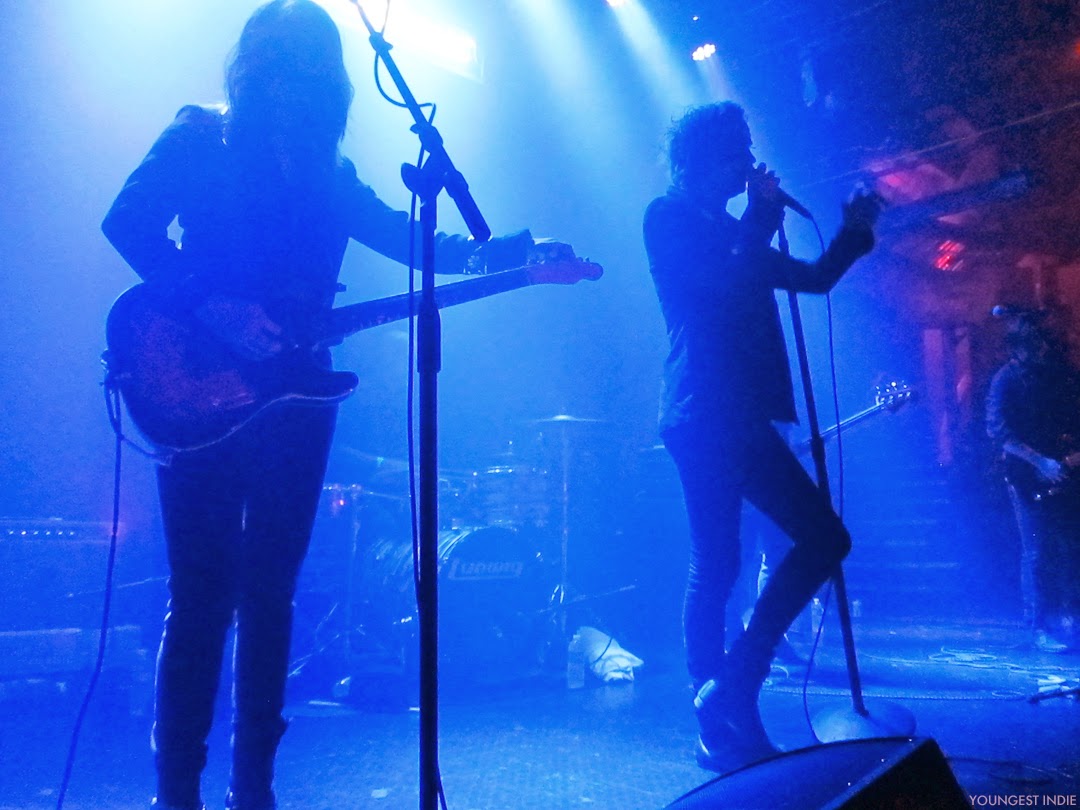 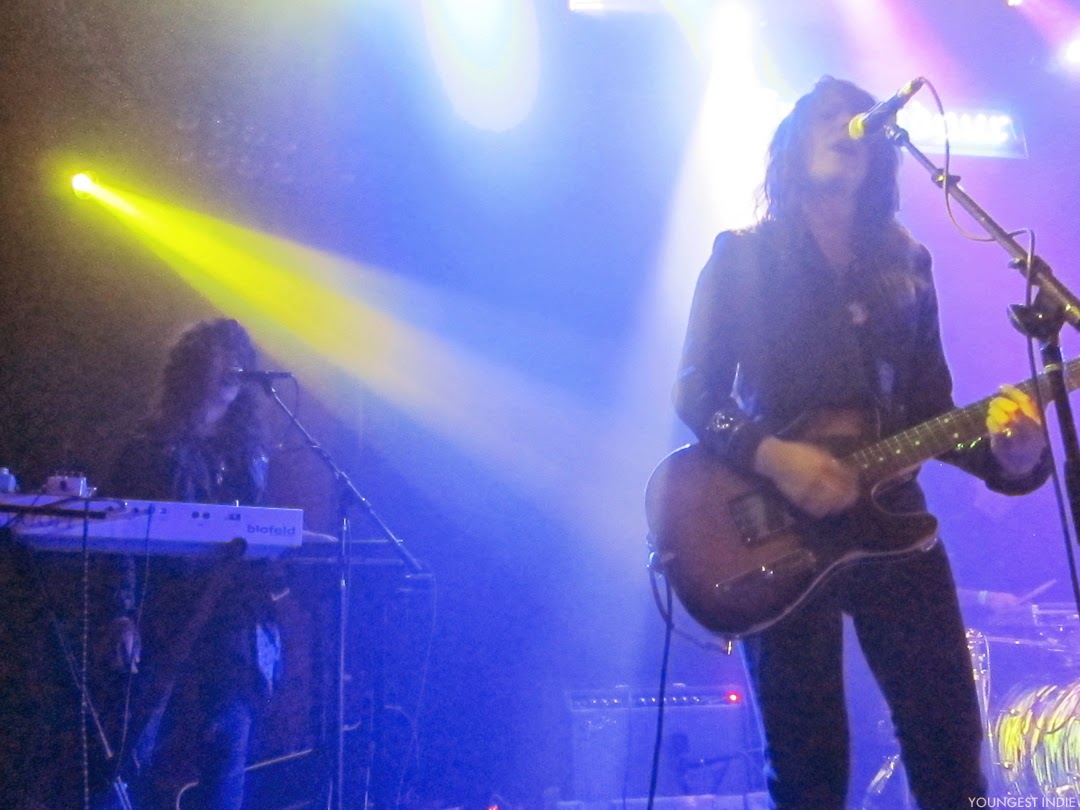 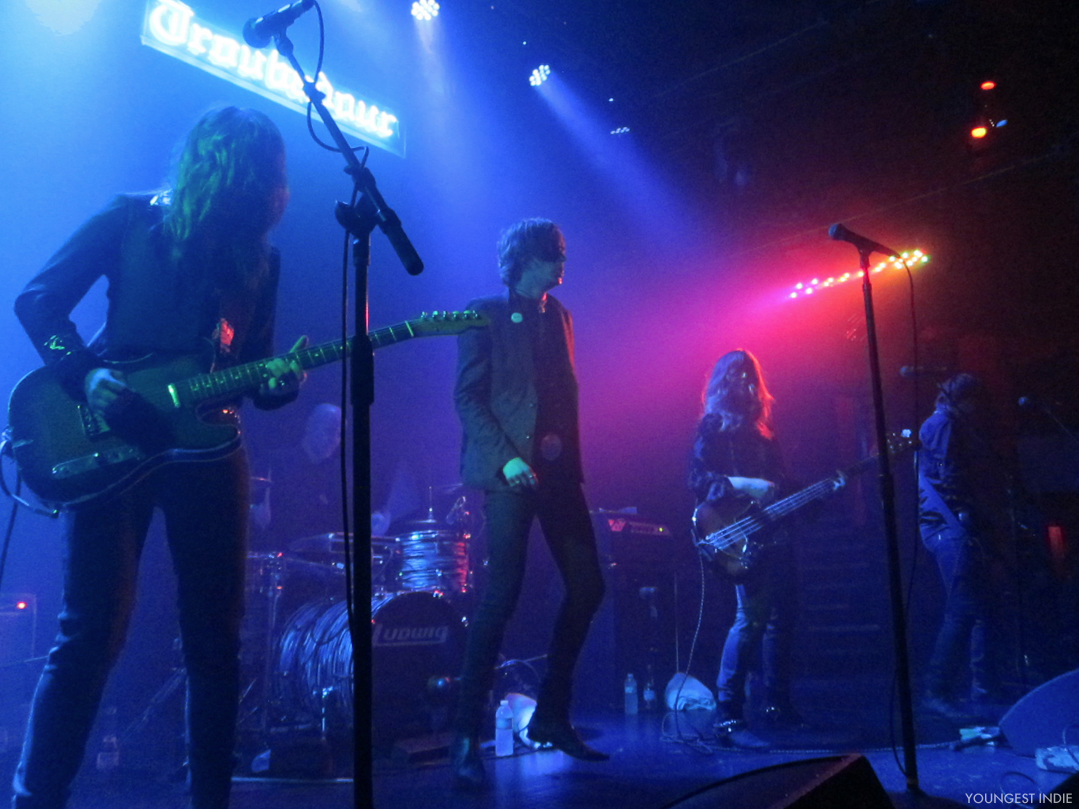 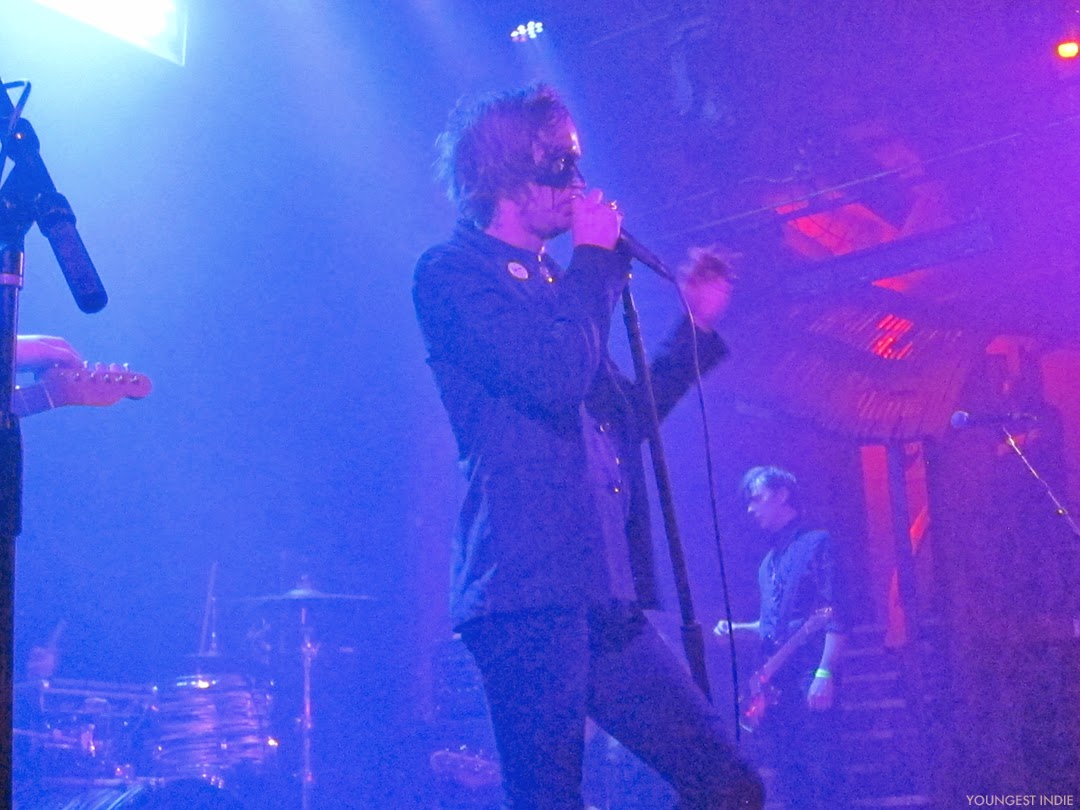 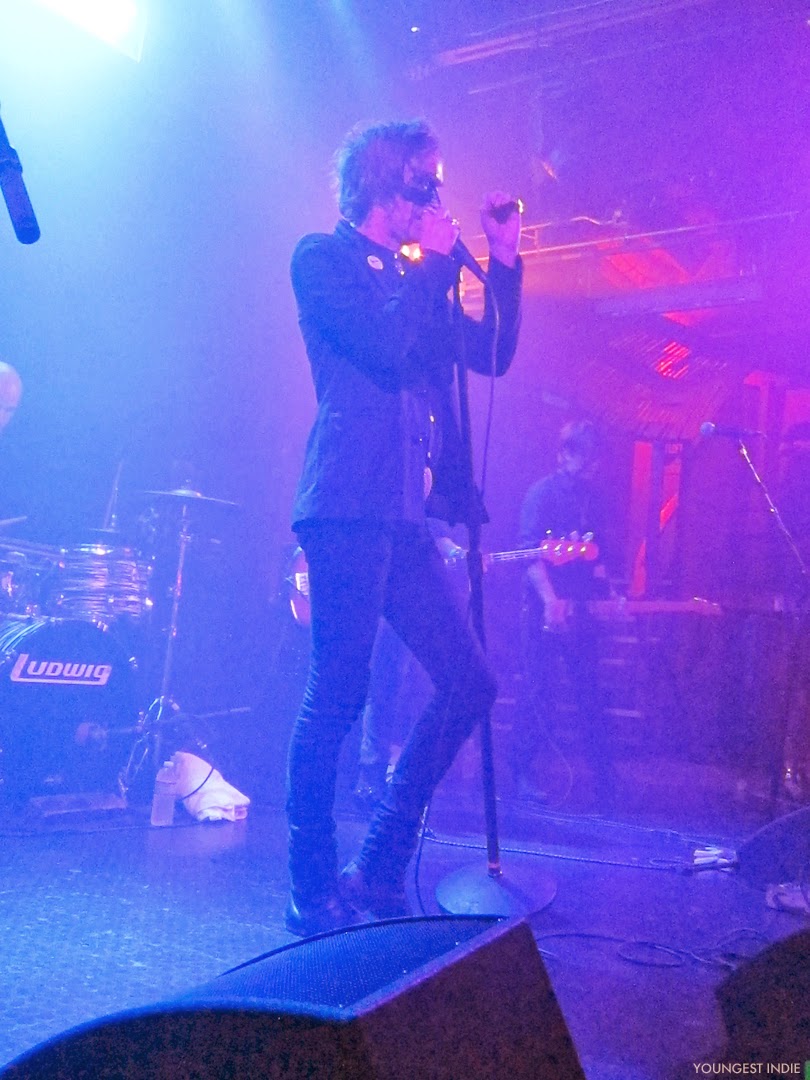 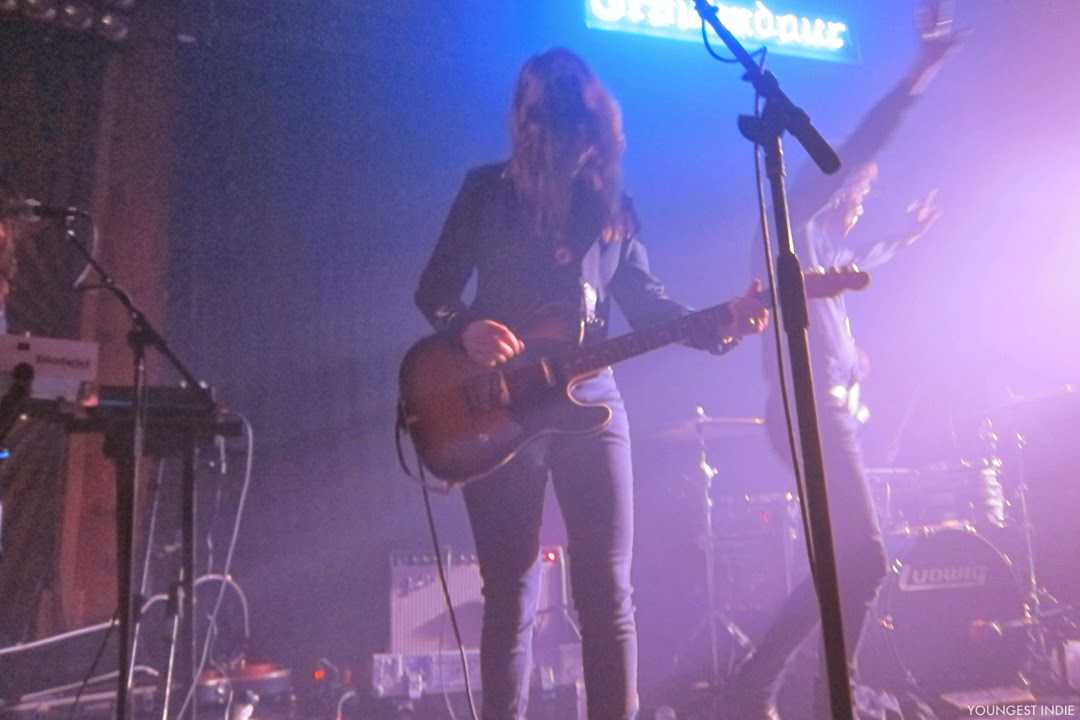 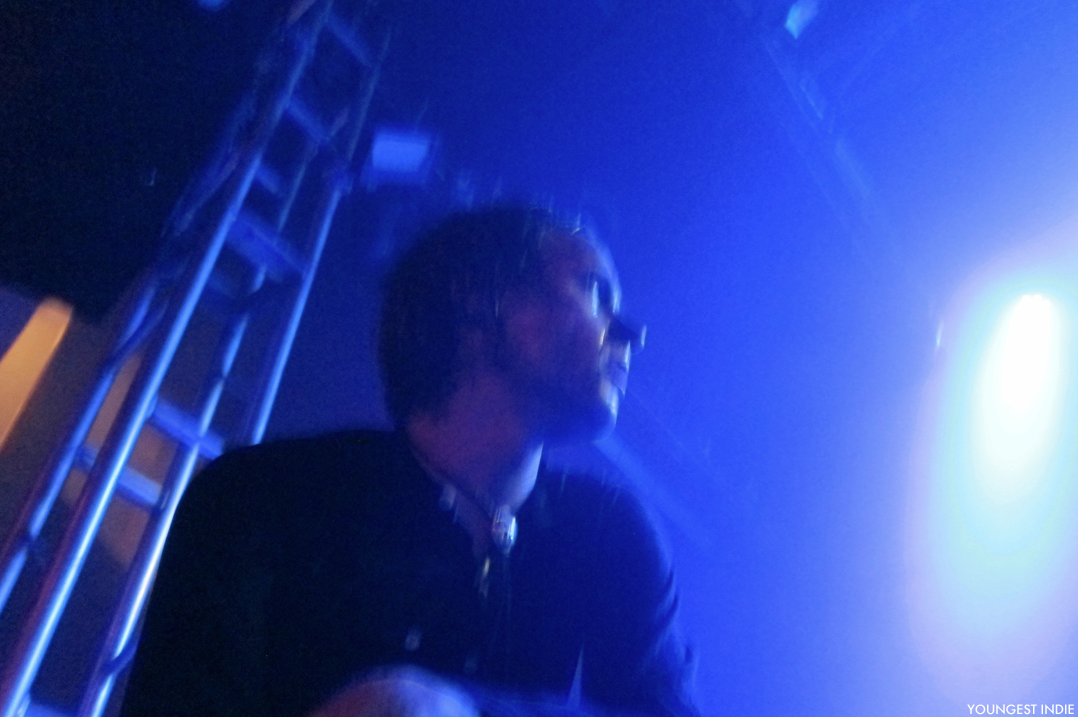 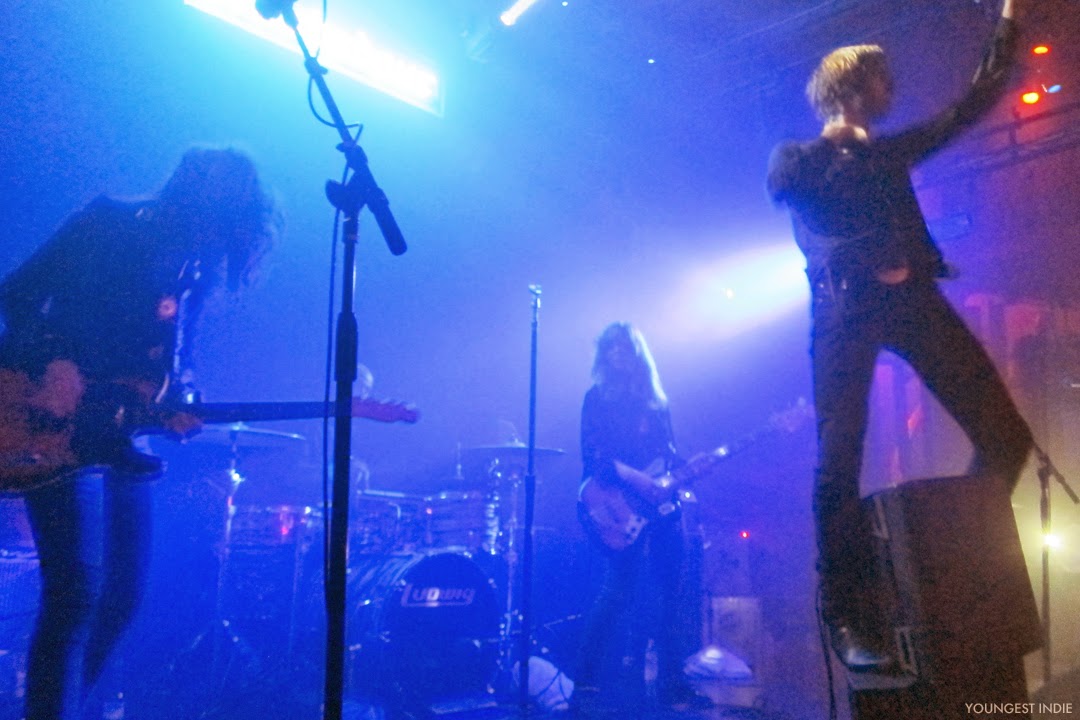 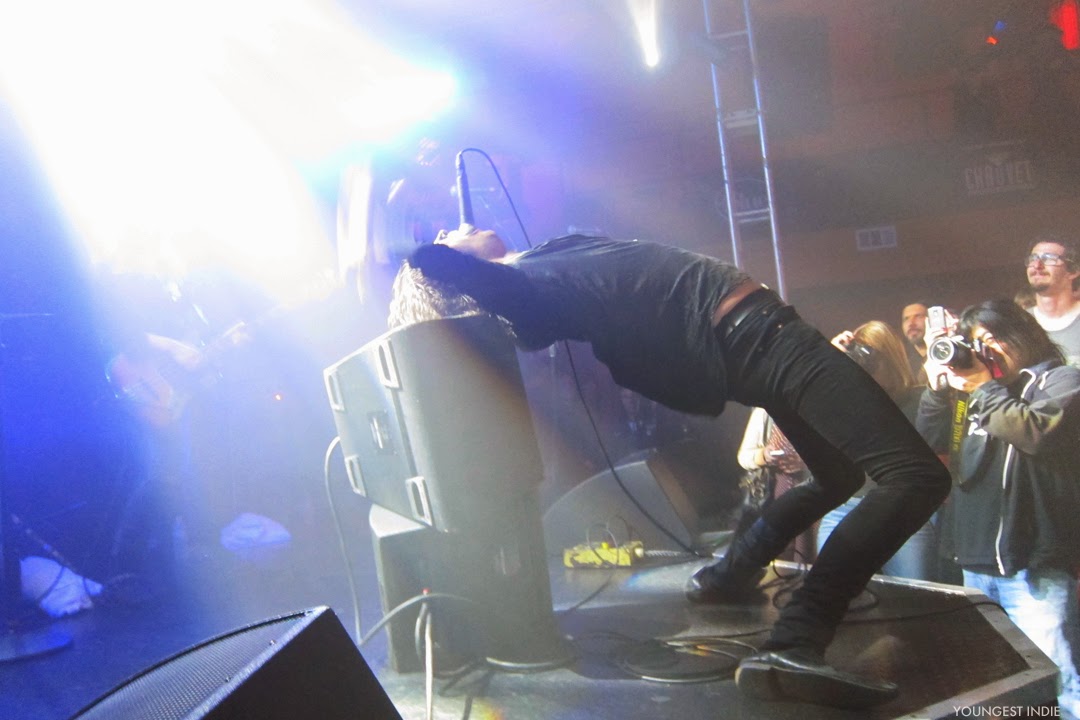 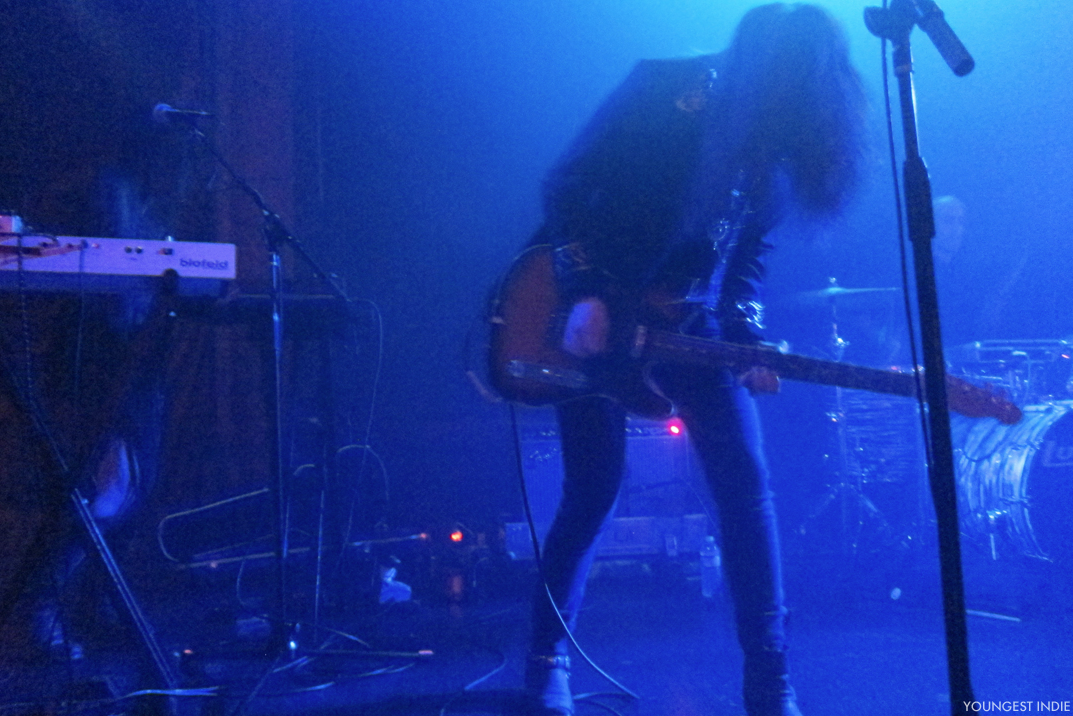 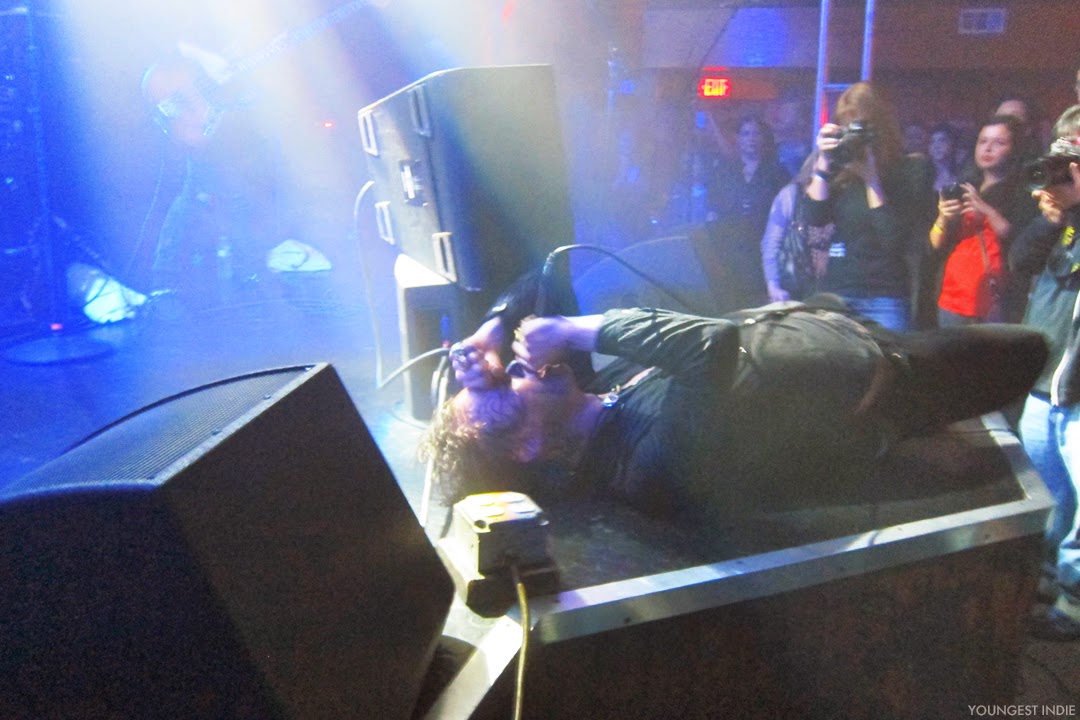 Broken dreams rarely mend
but they turn you into somebody else