It's the thing in life I regret the most, leaving you standing there 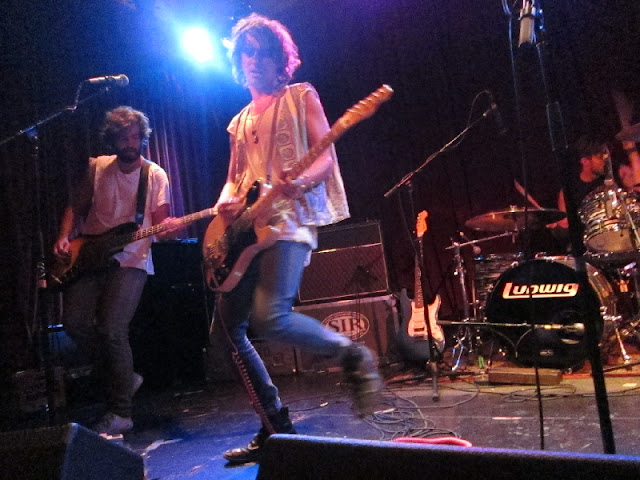 It's hard to find a new band that you really like.  It's even harder to find a new band's album that you really like.  Enter Tribes.  Their album, Baby, is so spot on amazing and beautiful.  I first heard "We Were Children".  Then, I fell in love with "In the Corner of an English Field".  Later, my sister told me about a song called "Sappho".  So, basically, we bought the album.  The actual CD.  Yeah, we're old school.  And I love the album.  "Whenever" is another favorite.  I could listen to Tribes any time, any day.  I was sad when I missed their LA show earlier this year.  But, they played a free show at the Bootleg Theater last week.  Cheers to hearing their gorgeous songs live.  Highly recommend.

And Army Navy opened, which was a plus.  I've been listening to them since Little Radio days. 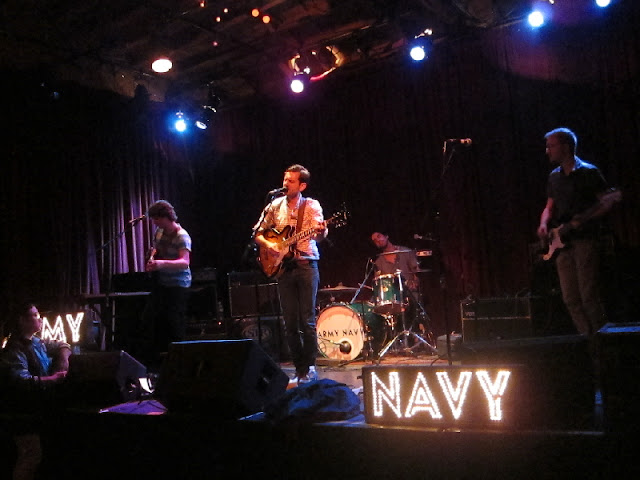 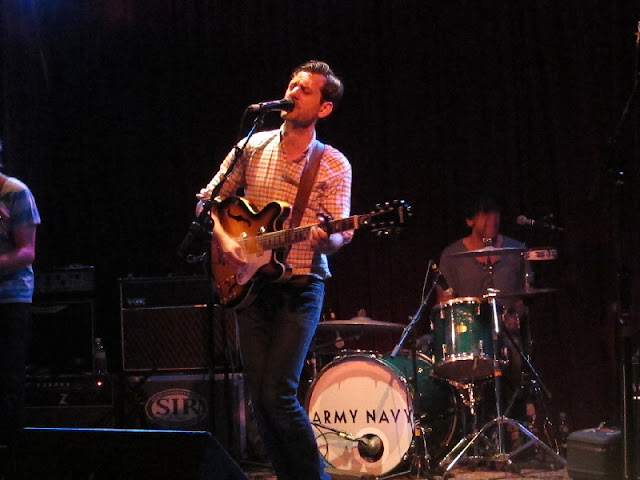 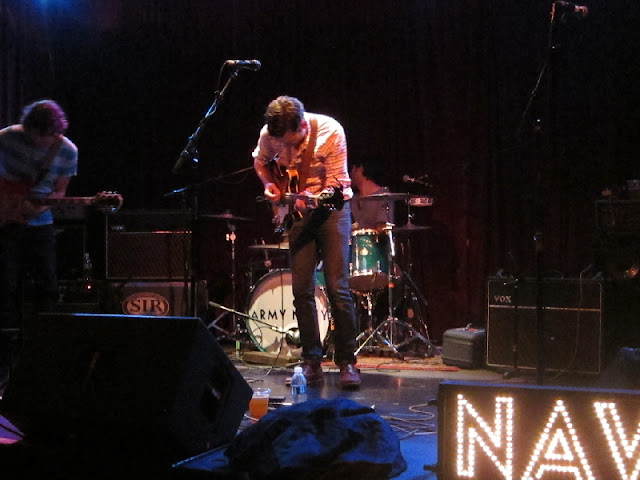 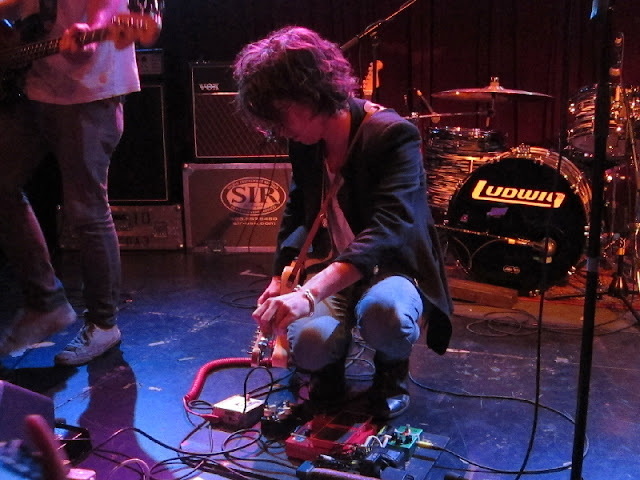 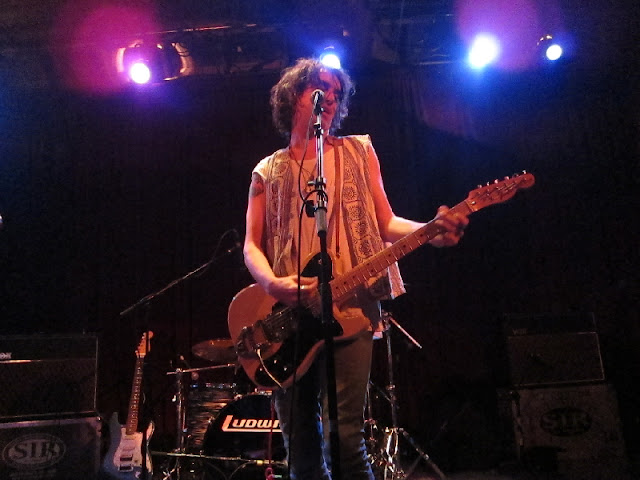 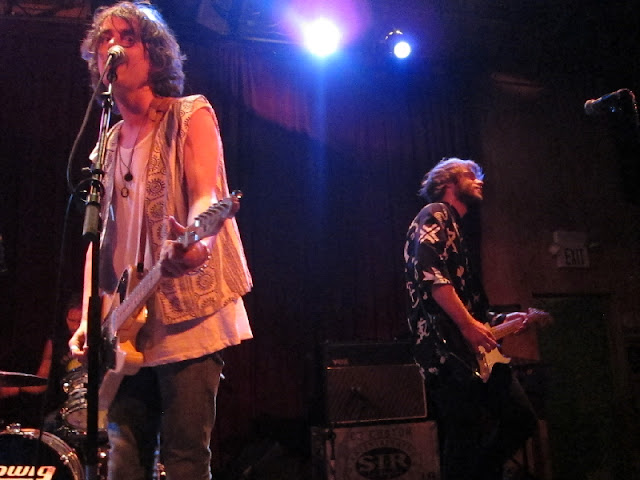 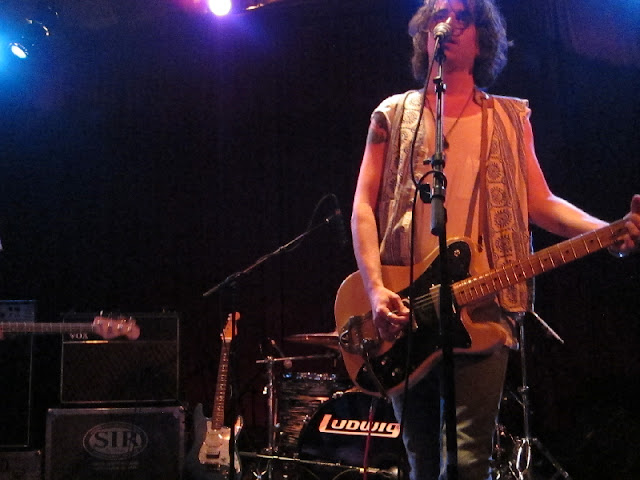 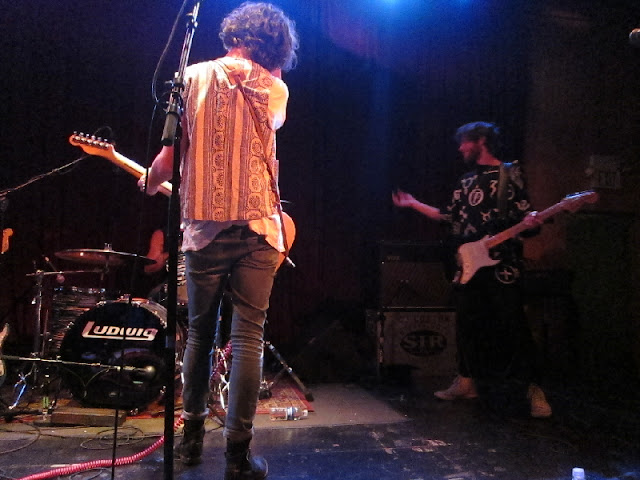 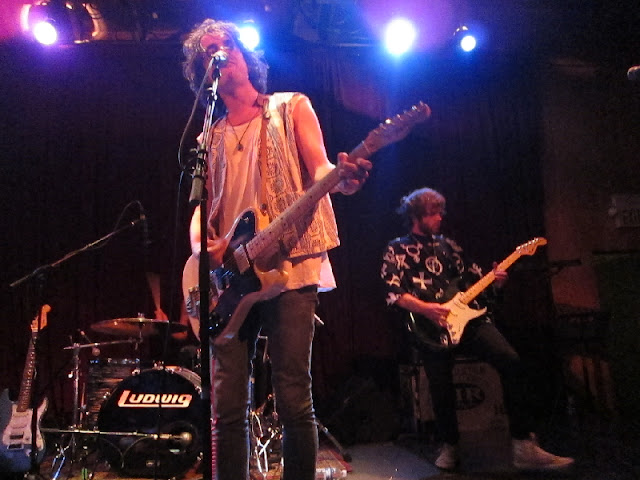 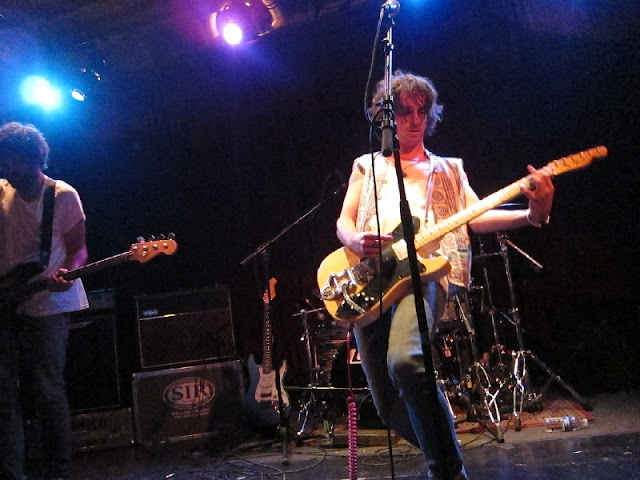 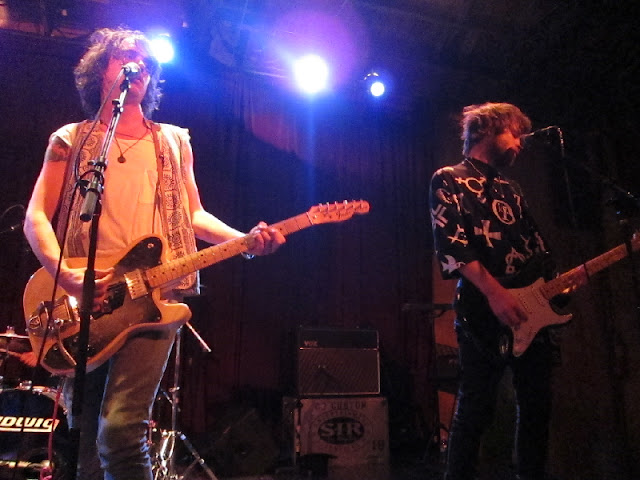 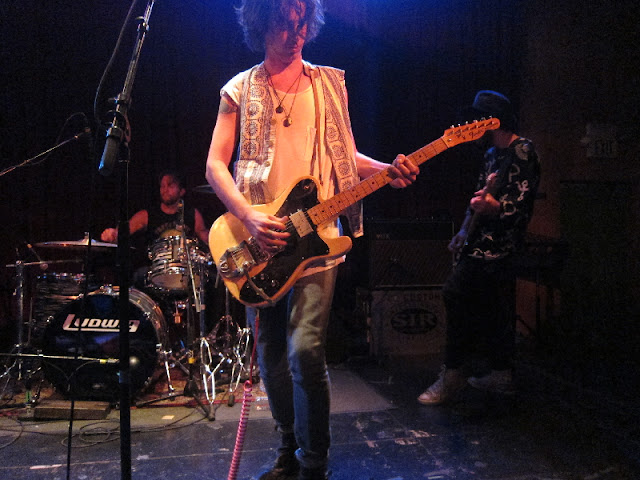 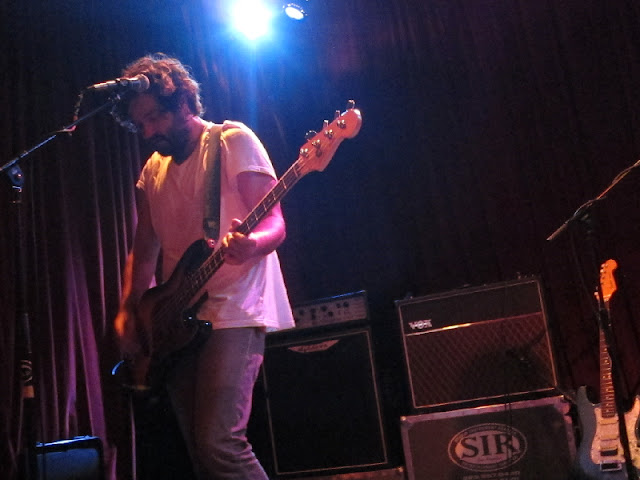 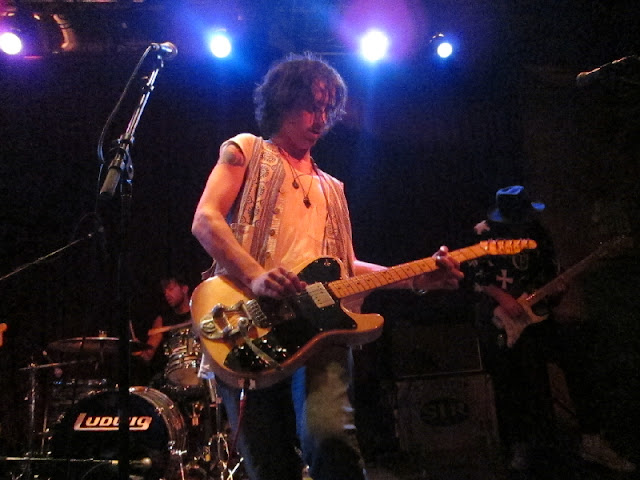 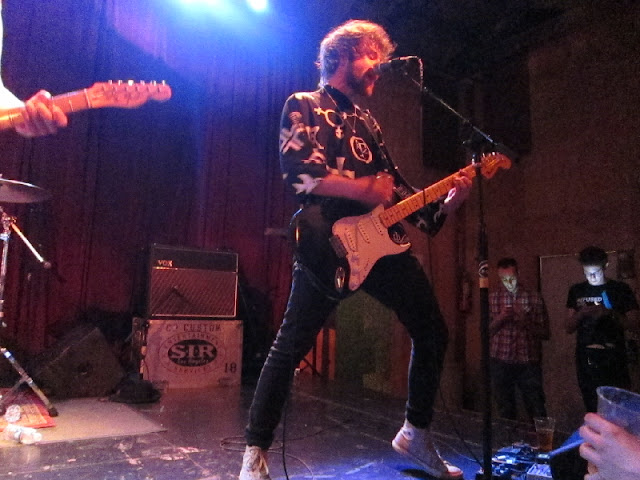 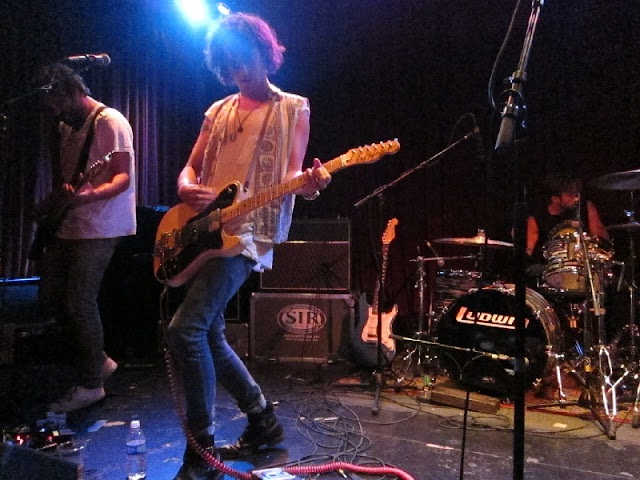 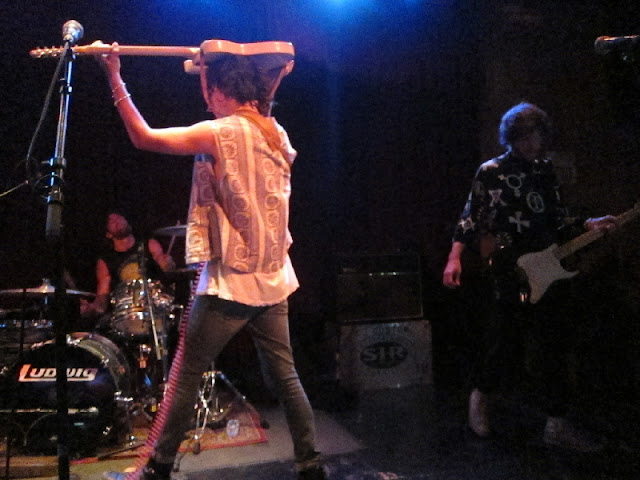 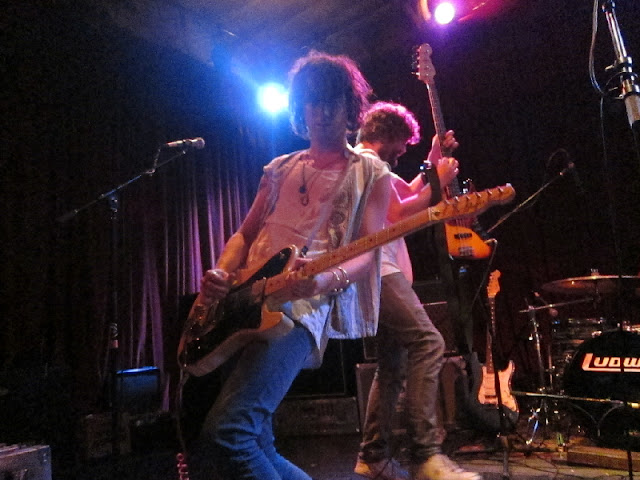 Posted by Youngest Indie at 8:37 PM