The happiest place on Earth 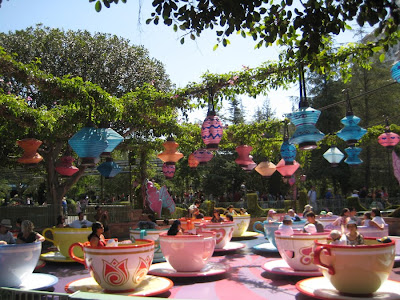 I've been to Disneyland many times ever since I was a small toddler on a stroller. The whole family went along with tons of relatives. Then, we kind of stopped as we got a little older. The last time I had been to Disneyland was when the Indiana Jones ride was being built. According to my sister, it was 1990. So the last time I was there was twenty years ago. Wow. When I was a teenager, my friends and I went to Magic Mountain couple of times. In high school, I didn't go to grad nite. Then years just flew by.

This past Wednesday, on probably the hottest day of the summer, we went to Disneyland! We went super early. I got coffee, then the first ride we went on was Space Mountain. Not such a great idea, as it totally kicked my ass. Then we went on that Toy Story blaster ride, then the Matterhorn. Matterhorn, not such a good idea. First of all, I was barely awake, was hungry as I didn't have breakfast, and I was suffering from post-carsickness from the morning commute traffic. It was rough. Then we went on as many rides as possible. Had churros and skewers for snacks throughout the day. Had lunch, went over to Toon Town. I swear I thought the whole Toon Town was about to melt from the scorching heat. The good thing, though, was that the lines for the rides weren't long at all. We used fast passes for Splash Mountain and Indiana Jones. The clouds rolled around sunset, made it humid, but at least it shielded us from the hot sun. Dinner at Plaza Inn. Yum. Then Dole Whip float from Tiki Room as we waited for the water show. We ended the night watching Captain EO. Awesome day.

As I walked around, I realized how lucky I was to have come to Disneyland so many times growing up, as it really did inspire me so much. The colors of the candies, the glow in the dark necklaces, balloons, magical rides. The days after our trip, I would sprawl out on the living room floor and just draw all day, all the rides I went on. My mom still talks about how I drew the Space Rocket ride in such detail when I was just a kid. 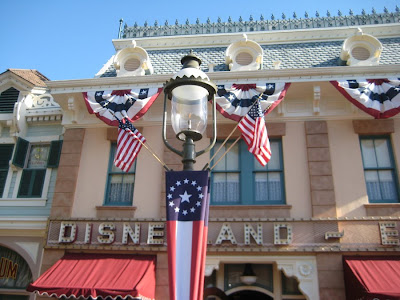 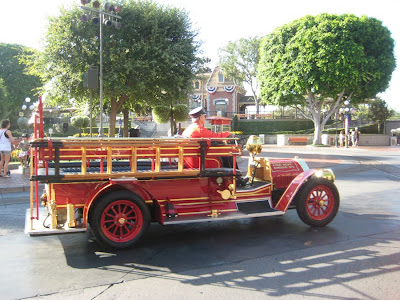 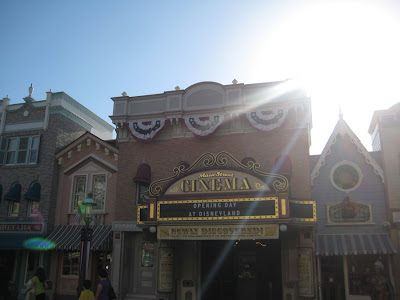 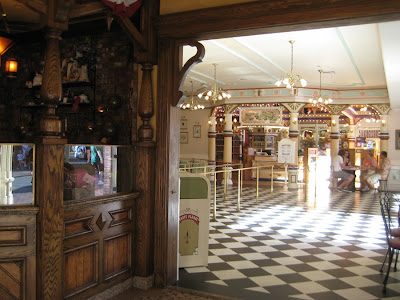 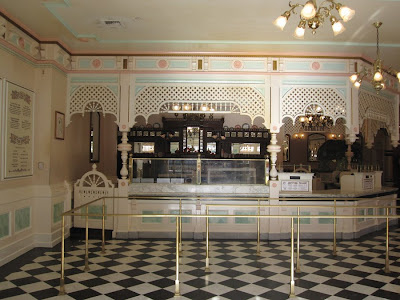 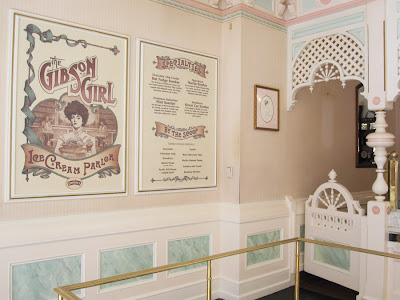 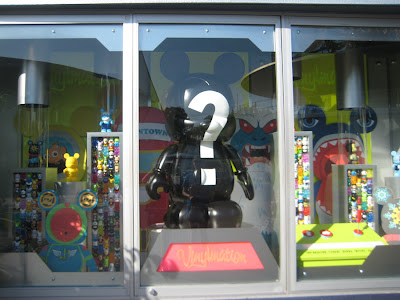 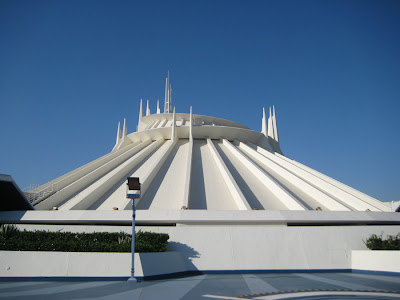 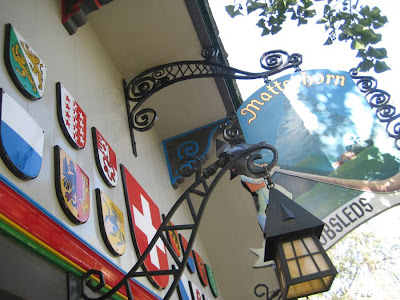 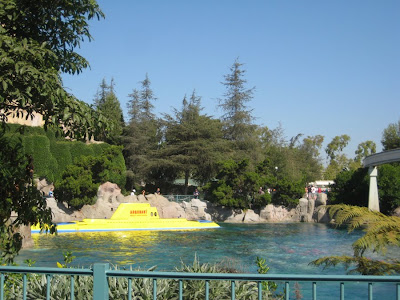 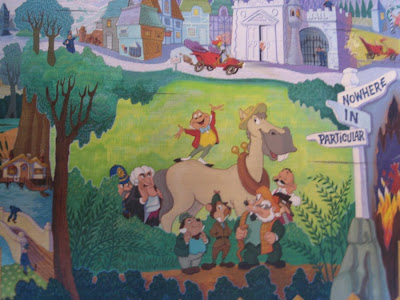 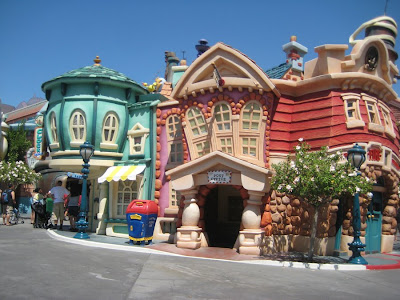 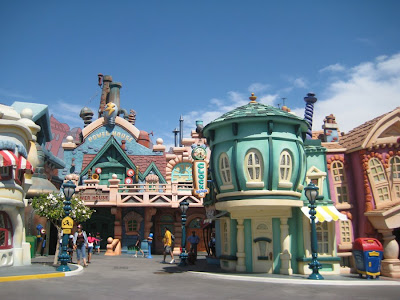 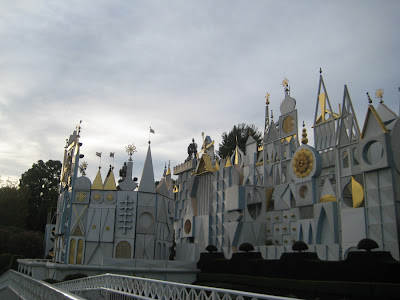 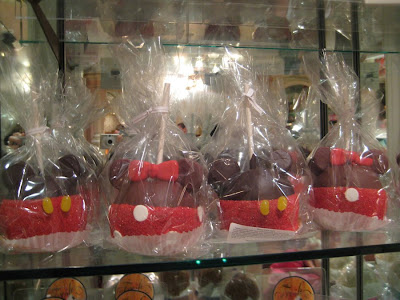 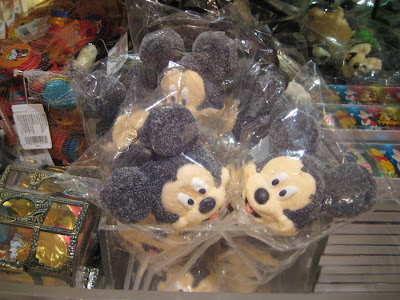 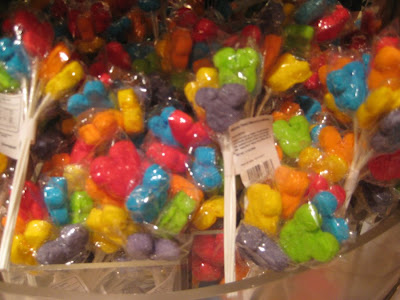 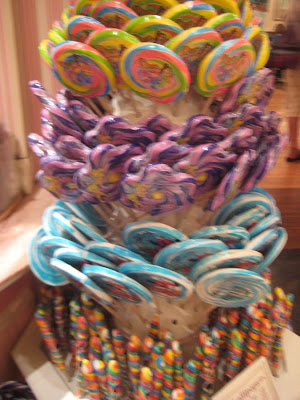 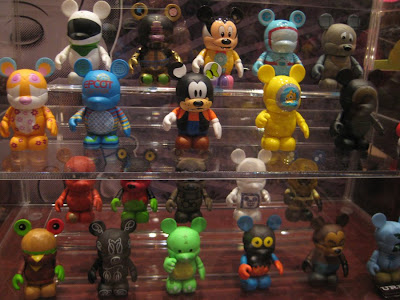 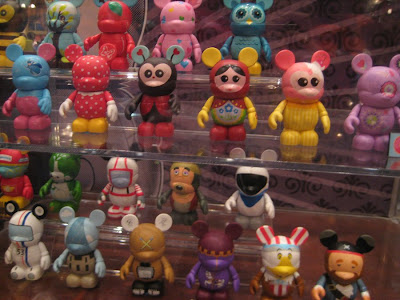 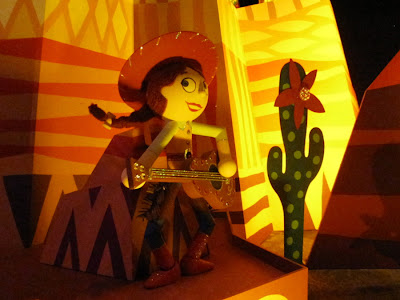 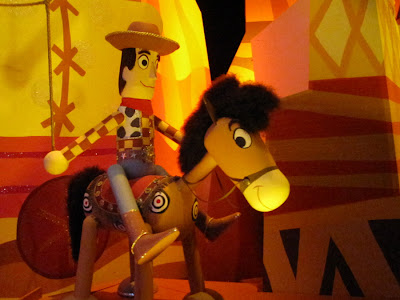 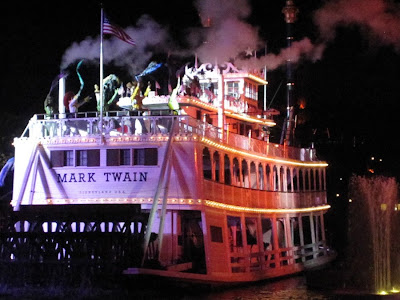 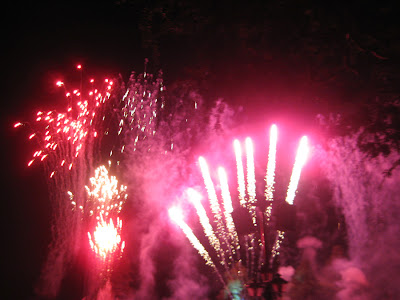