Some call it strange, it's just a frame of mind 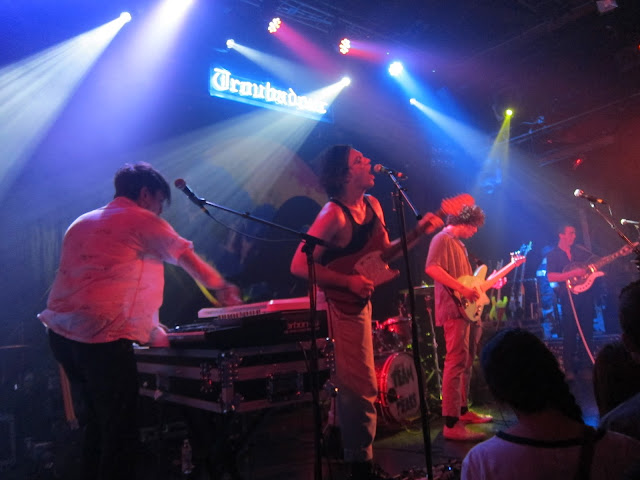 I went to see Twin Peaks at one of my favorite L.A. venues, the Troubadour.  When this tour was announced, I was excited because Wavves and Swmrs were also on the bill.  The last time I saw Twin Peaks, Cadien's leg was in a cast, but he still rocked it sitting on a chair.  Among all the new and new-ish bands out there, I've been really enjoying Twin Peaks' albums.  Sunken and Wild Onion are both solid albums.  I still can't get enough of their song "Irene".  Although, they did not sing that at this show.  They didn't sing "Mind Frame" either.  That's fine, I understood their set list choices and because they really rocked their set.

SWMRS was the opening band.  Famous for making the soundtrack for the Hedi Slimane's Saint Laurent runway show.  They were pretty good.  I like a good high-energy punk sounding band.  I know they hate L.A., but that's my hometown, man. 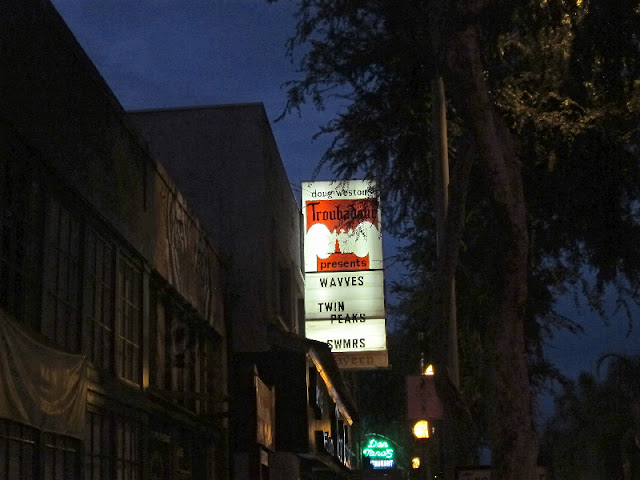 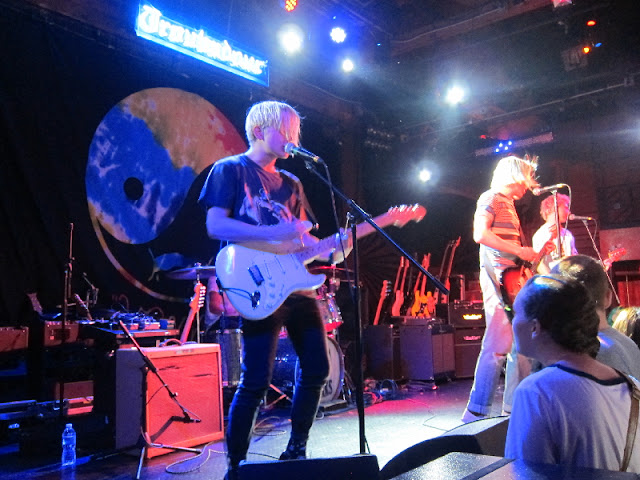 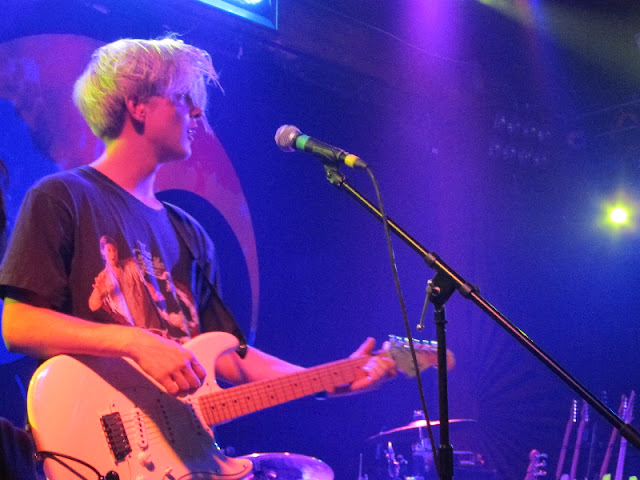 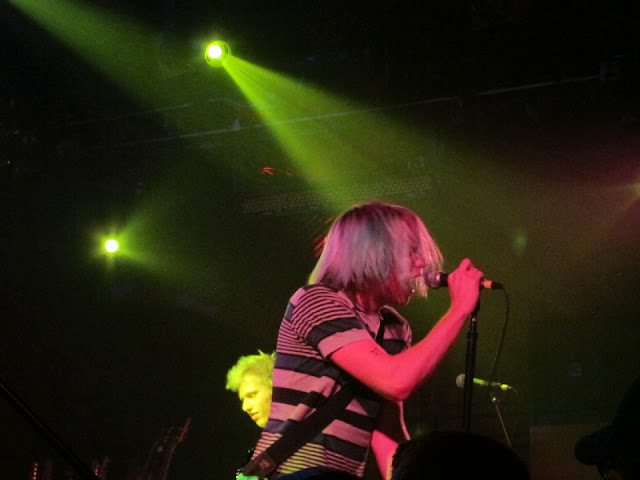 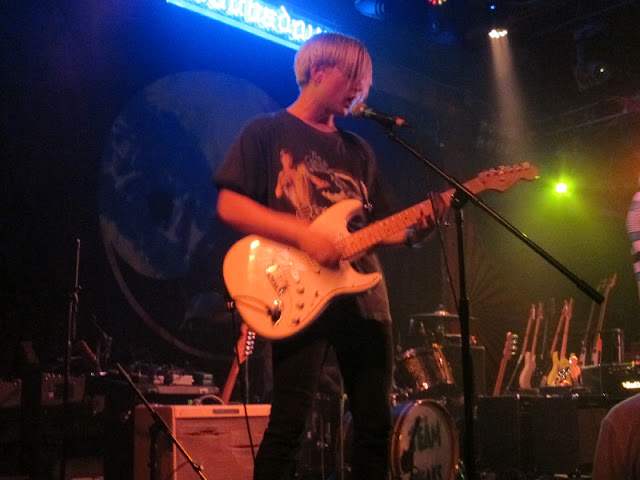 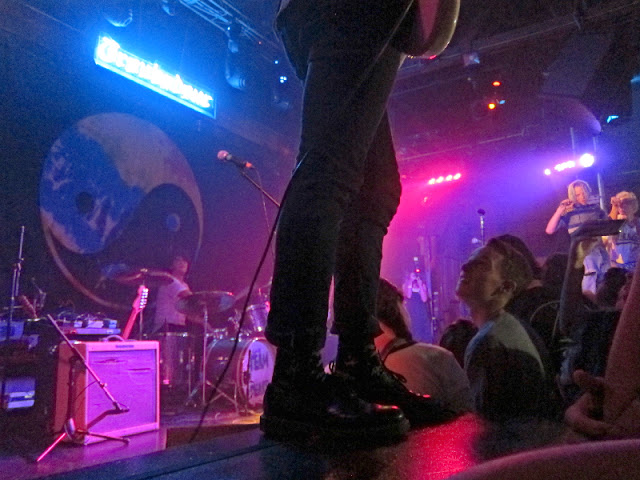 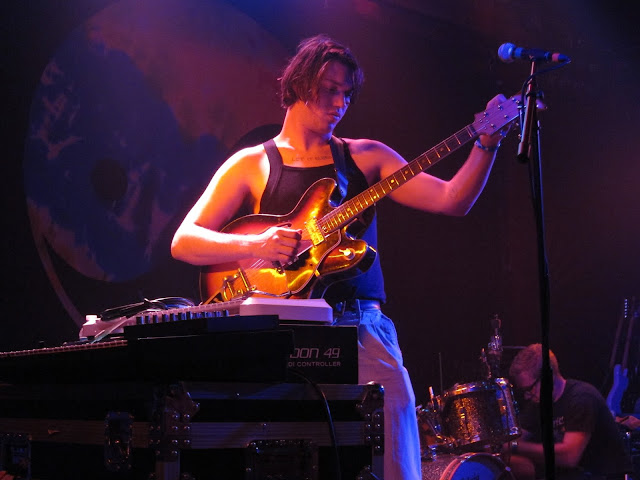 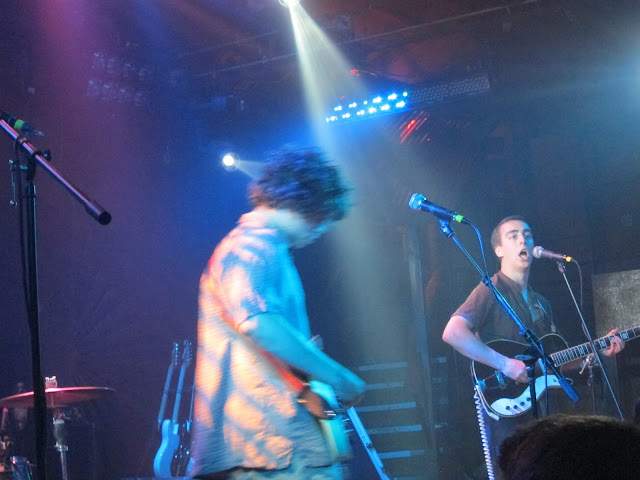 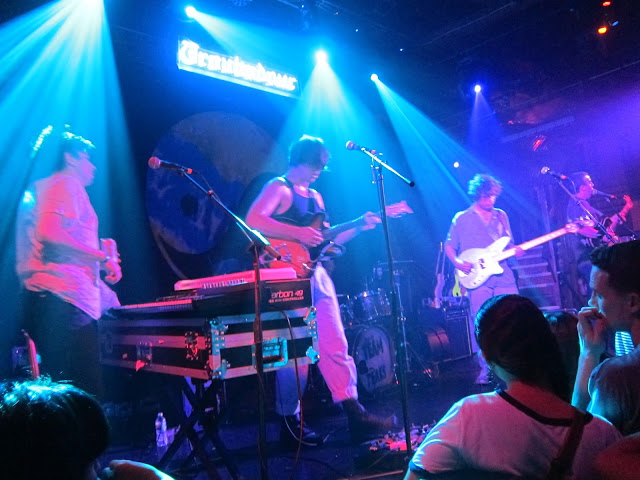 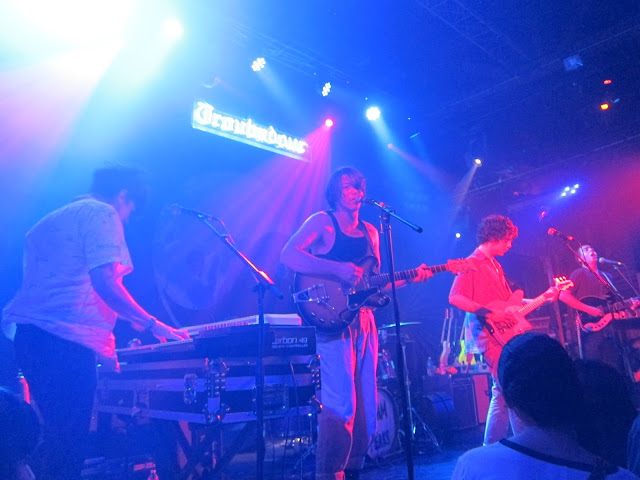 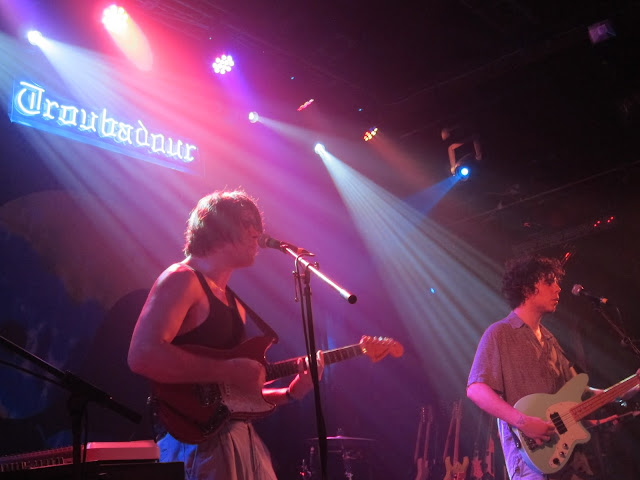 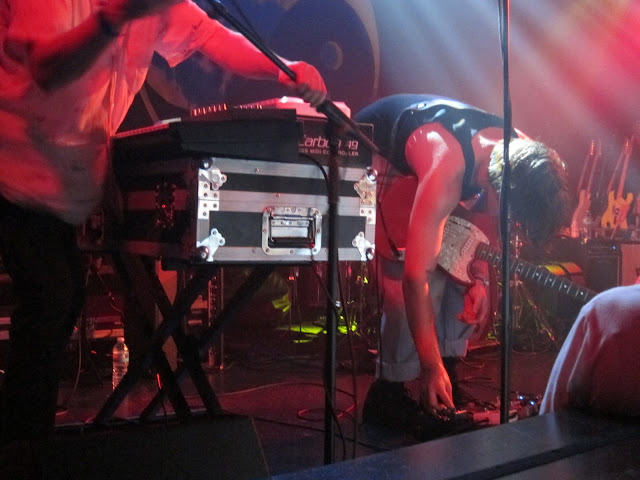 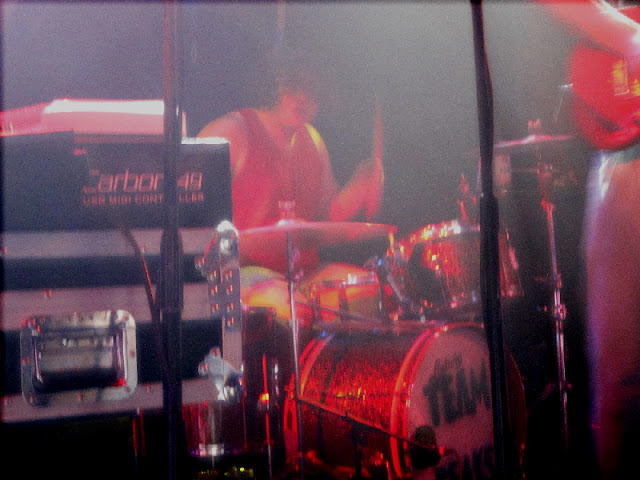 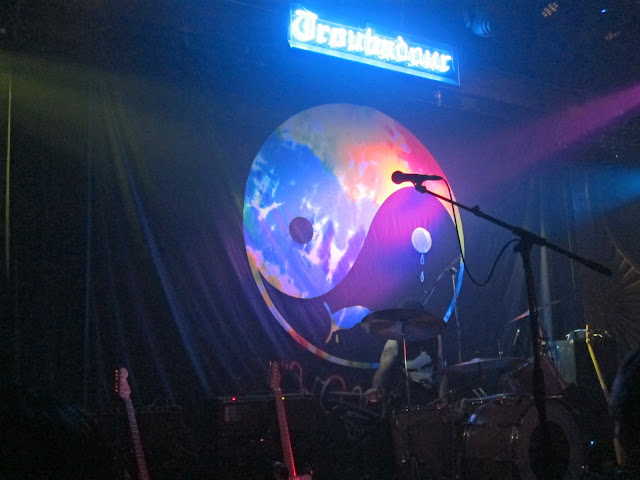 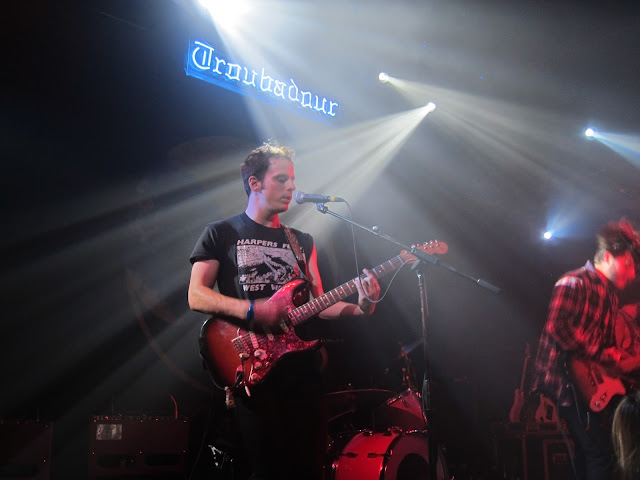 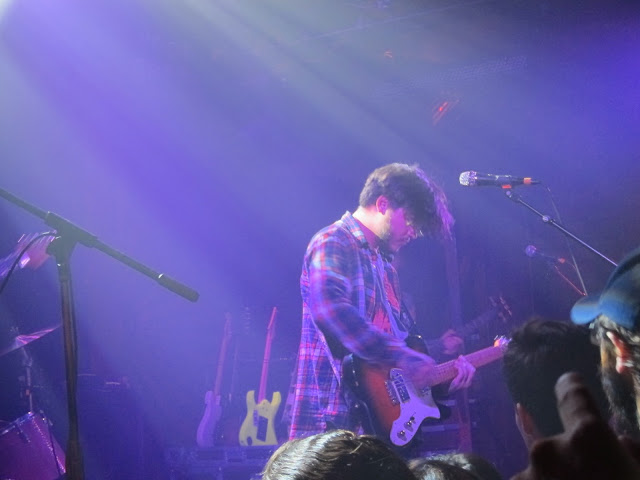 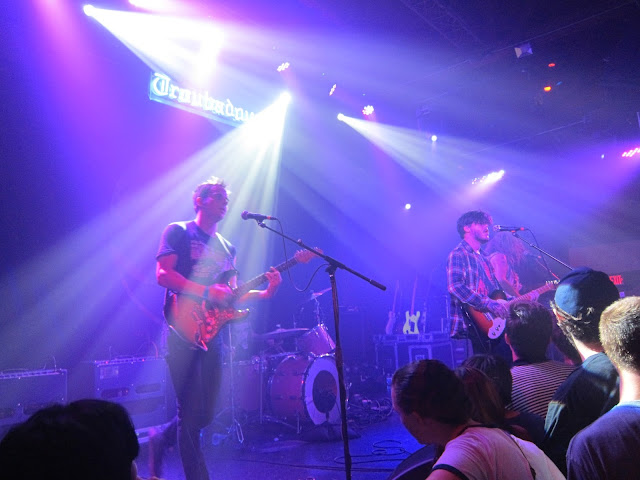 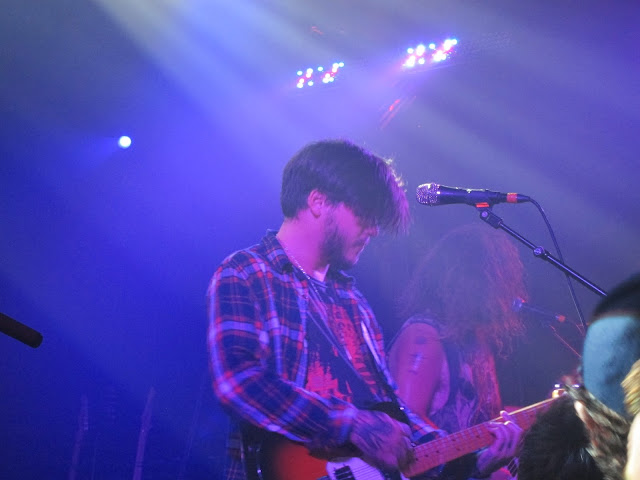 Posted by Youngest Indie at 7:49 PM