Are you living this way because you think you have to 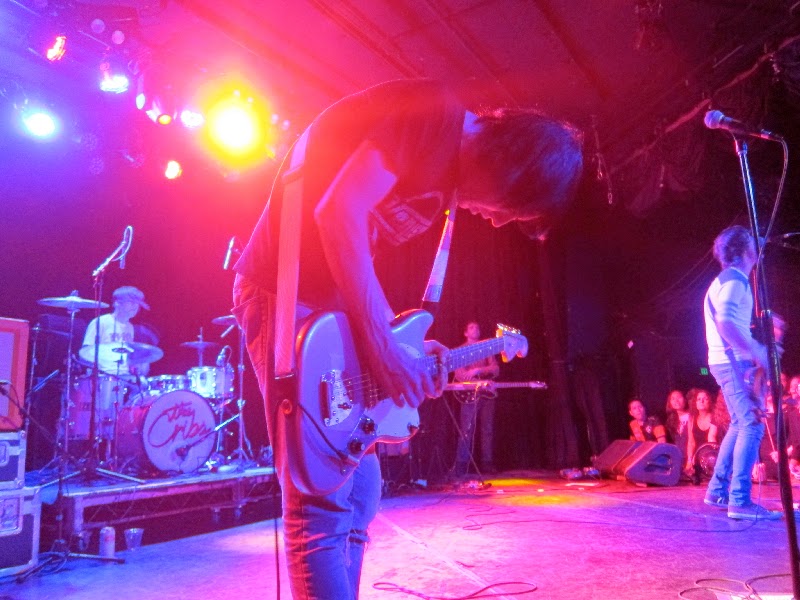 Hey, everyone!  I haven't done a gig blog post in forever that I kind of forgot how to write one.  I don't know if I should take some time to explain why this blog has been so abandoned lately.  Or if I should talk about the 2000s and my indie days, or if I should gush about how ridiculously dreamy The Cribs are.  This post can go so many ways!  Maybe I will just focus on the gig itself and let you know about the new Cribs album.

The Cribs played Coachella this year and lucky for me (and all the crazy fans) that they booked a local-chella show at The Roxy.  This show did not disappoint.  In fact, it was so good, I kept saying "this show was so special" on my way home.  Opening the night was a band from San Diego called The Frights.  They were adorable and sounded great.  Definitely a sound I love.  If you are into the oldies, doo wop, surf, garage, cute, and loud, you should check them out.

The Cribs started the set with "Mirror Kissers".  Way back in 2006, I went to a downtown warehouse party and I got a free iheartcomix compilation CD and this track was on there.  I immediately loved them and that music video is one of my all time favorites.  This was an awesome show because they played the perfect mix of old and new and in-between.  Fans were going wild and so happy.  So much fun.  Their new album, For All My Sisters, just came out last month.  I got the CD.  Yes, a CD.  It was produced by Ric Ocasek.  I immediately loved "Burning for No One" when they released that.  Listening to the whole album, at first, I thought it sounded a little different than the sound I was more familiar with to associate The Cribs with, but the more I listened to it, it did sound like The Cribs.  It is really just an upgraded, new material, great album.  My favorite tracks from the new album is "Different Angle", "Summer of Chances", and "Diamond Girl".  Get the new album now!

The Cribs are a special band to me.  Probably because they remind me of my hey days.  Having been a concert-goer for many years now, I witnessed that period where the Sunset Strip was no longer cool, and better music venues started popping up.  Still, I have my share of great memories of the Sunset Strip.  I'm glad The Roxy are booking cool shows again.  Walking back to my car, I looked at 1 Oak and how it's turned into a club, and I missed the days of the Key Club.  Driving down Sunset, seeing so many old buildings demolished, making way for new structures, things looked familiar yet strange.  But I'm glad that I was able to see The Cribs and the fact that they are still around.  Thanks for the new album!  I had forgotten who I was, then this show helped me remember. 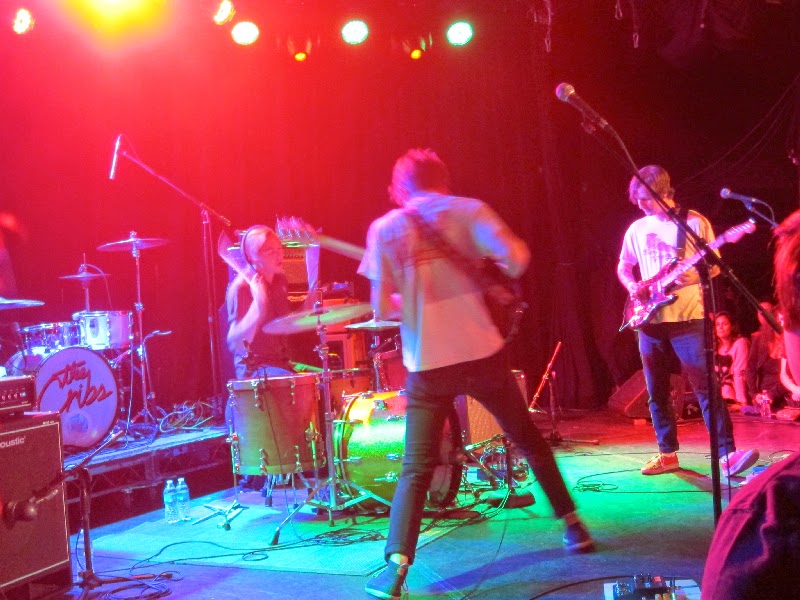 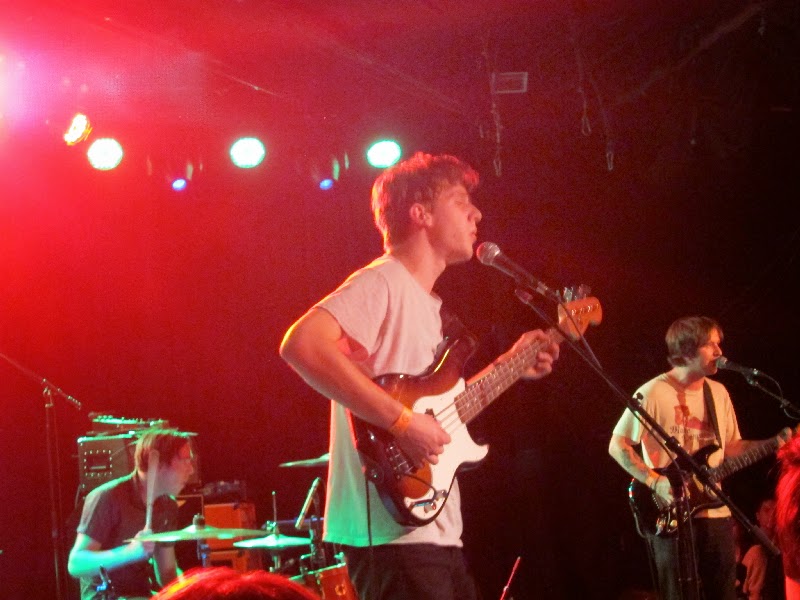 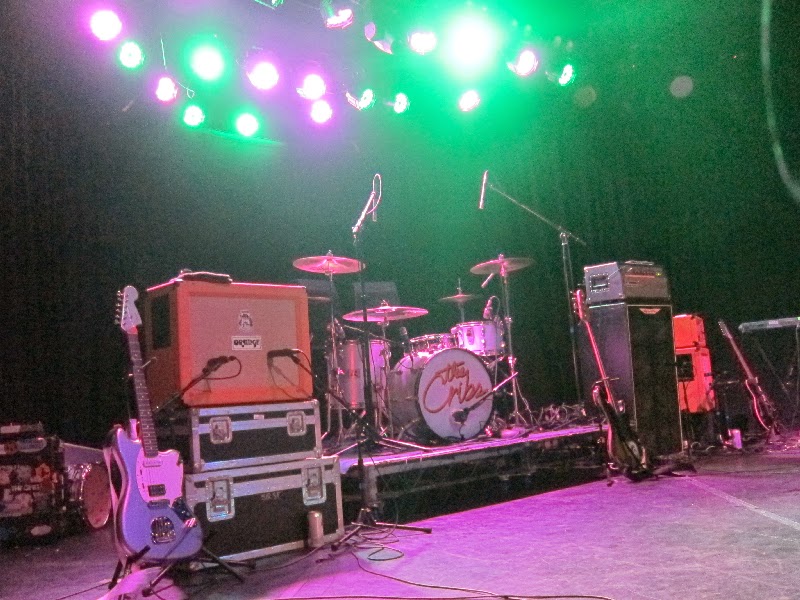 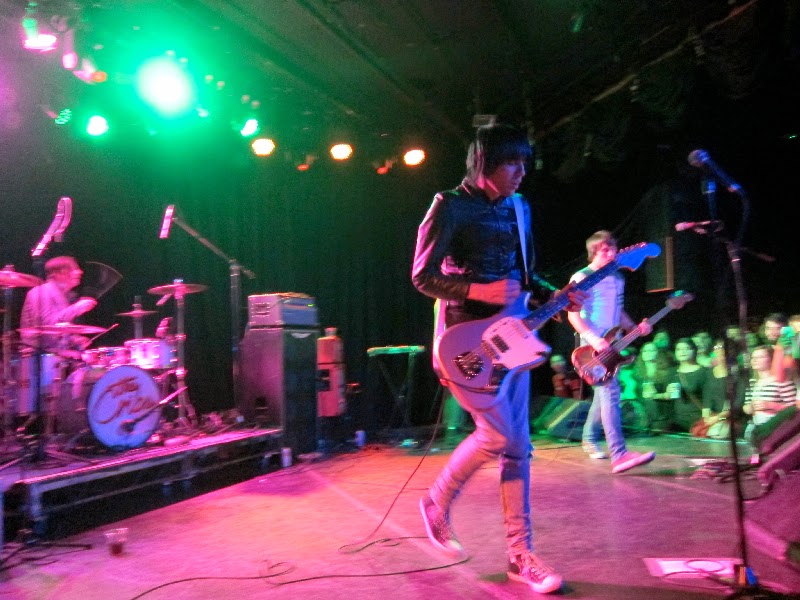 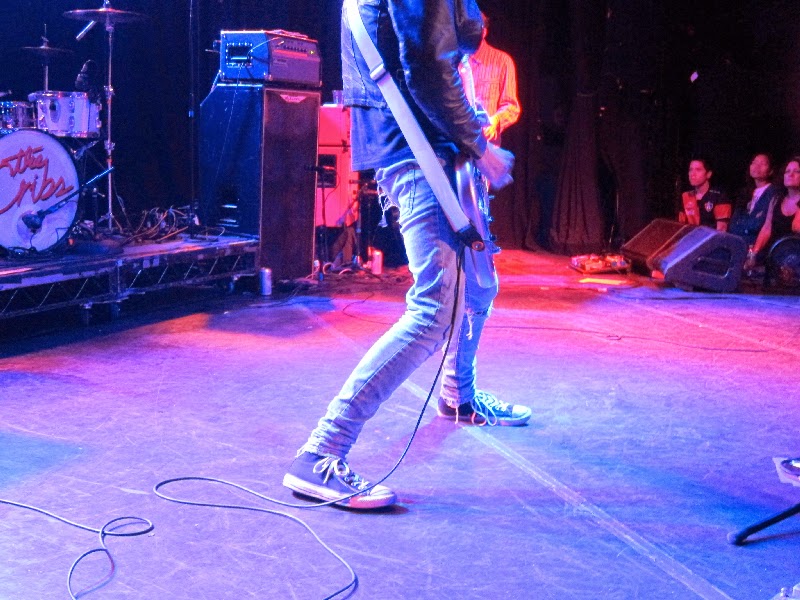 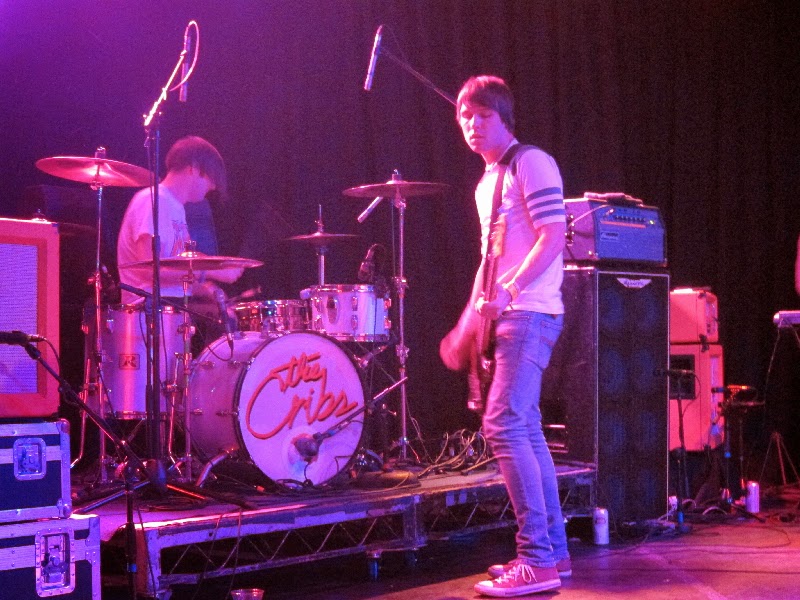 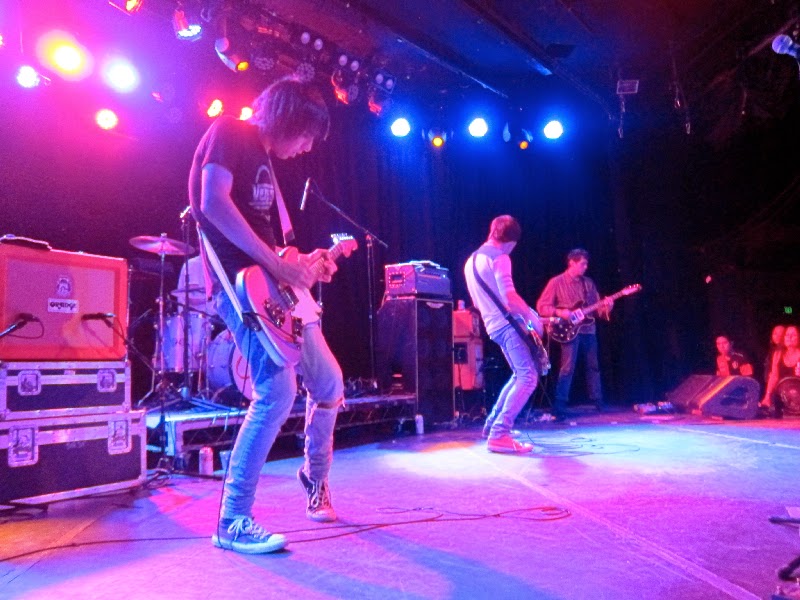 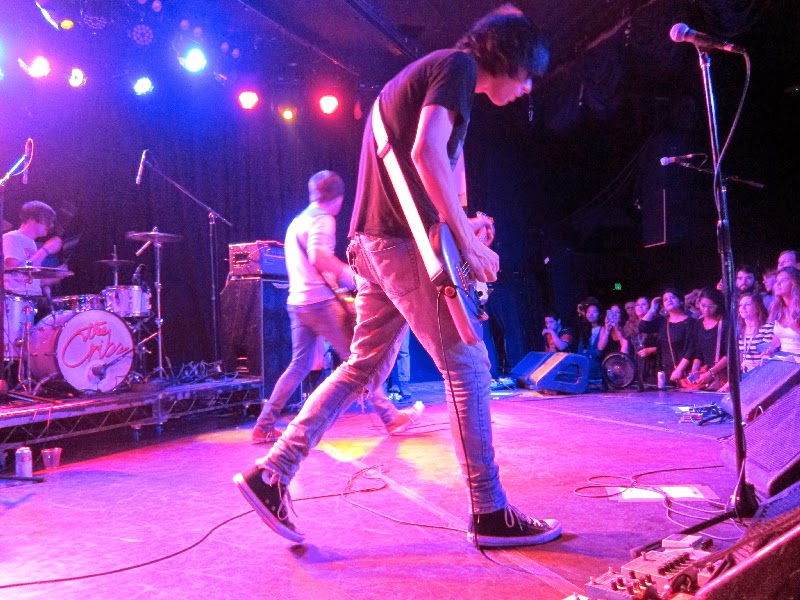 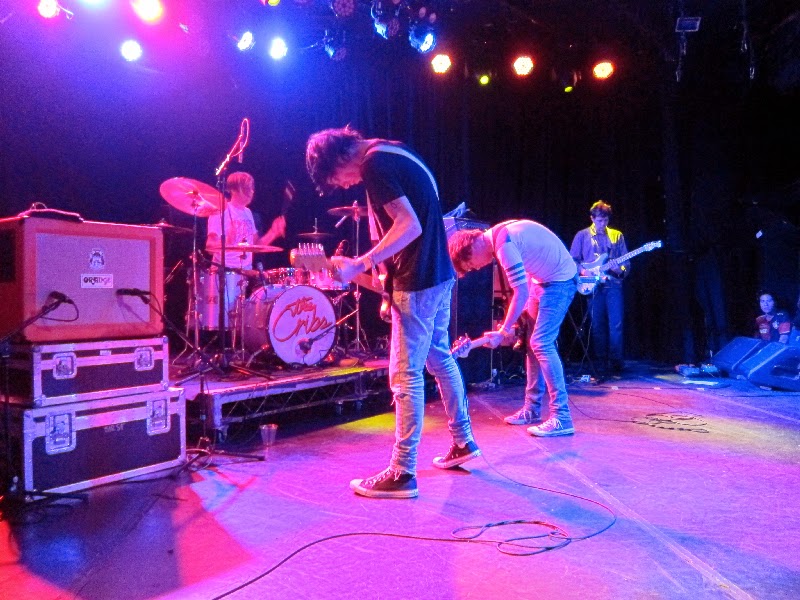 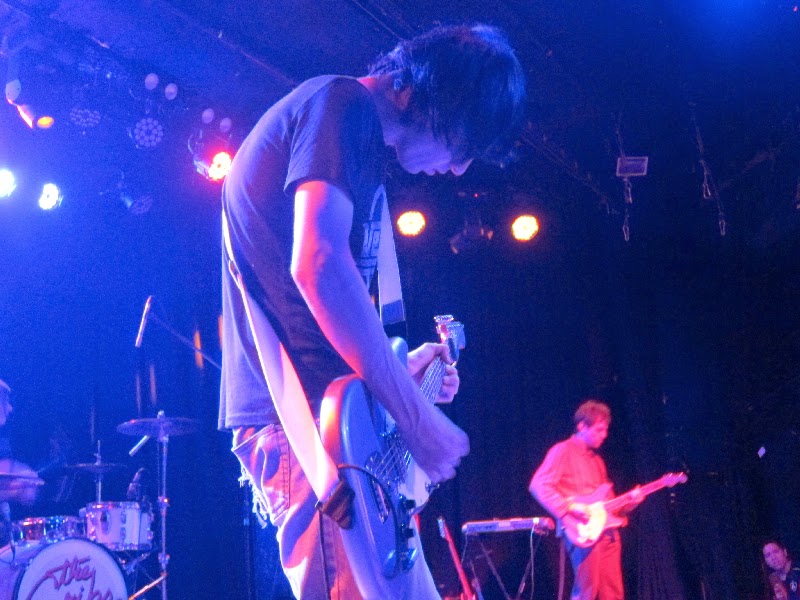 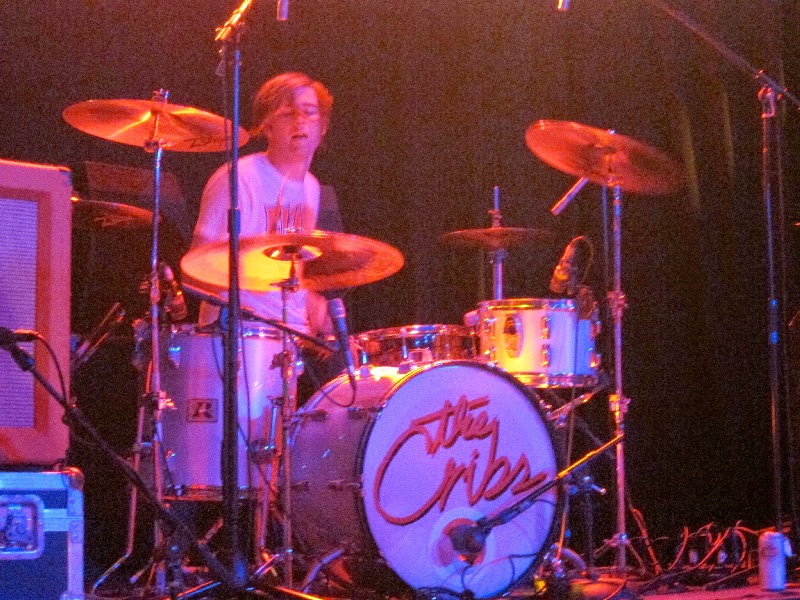 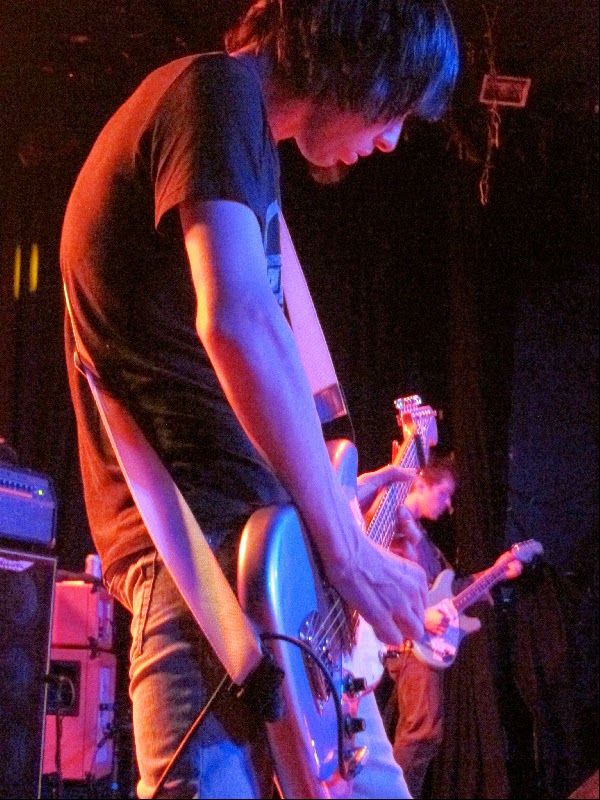 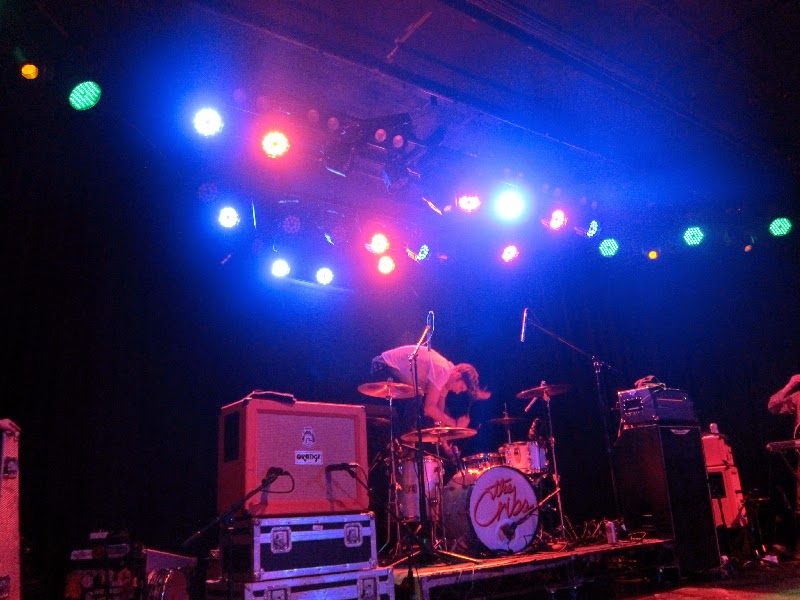 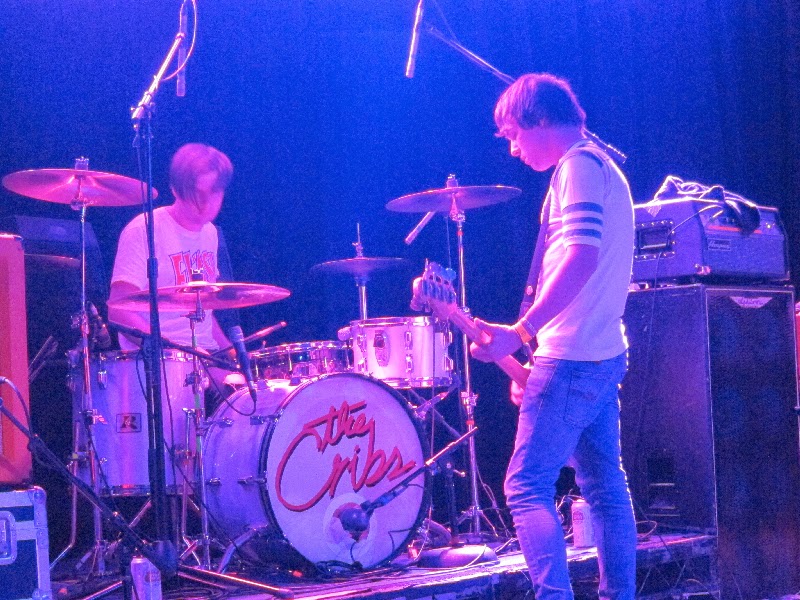 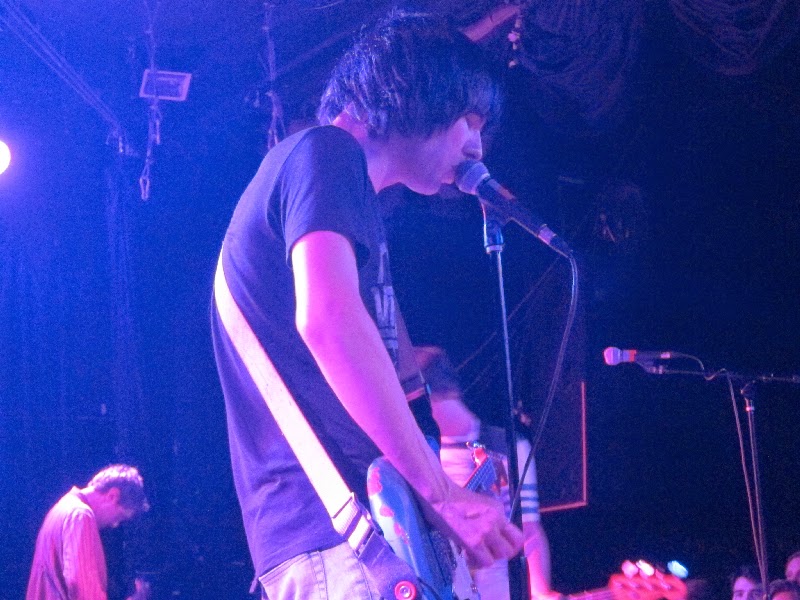 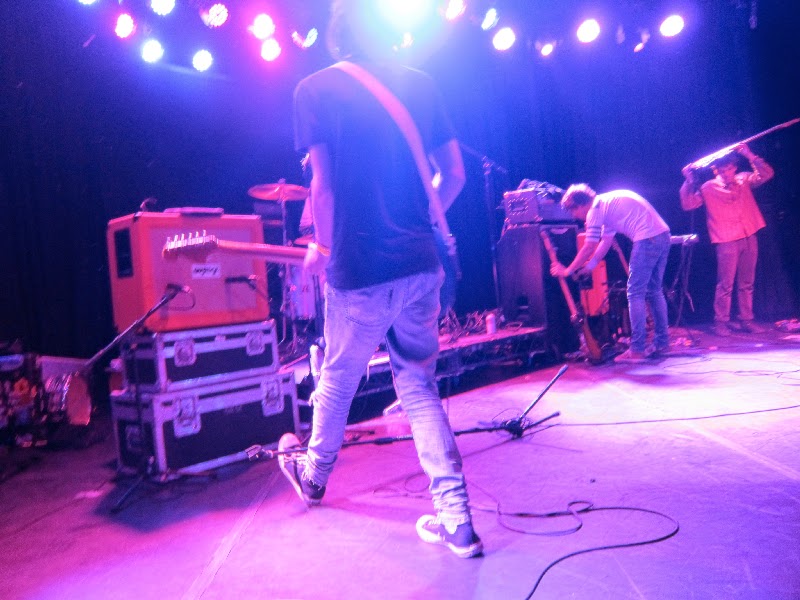 P.S.  Ryan wearing a Venison Strokes tee and looking like a Ramone.  Happy.

Posted by Youngest Indie at 4:16 PM

Labels: rockshow, the cribs, the frights, the roxy