When you hear the words, the words you long to hear, open up 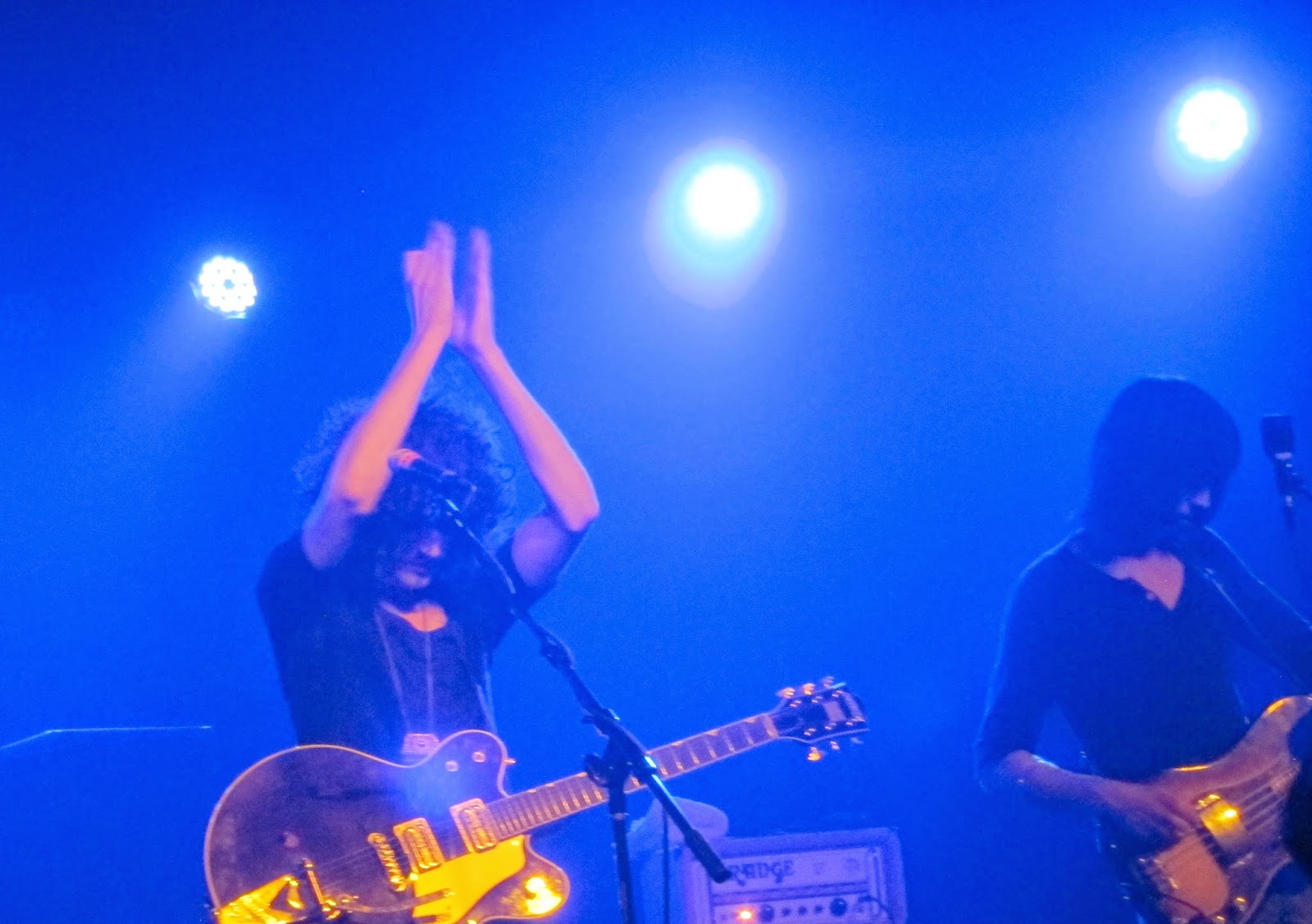 Went to see Temples at the Glasshouse in Pomona.  Temples is a band that I've really come to like a lot.  I think I first heard Shelter Song on MBE.  I missed their set at Coachella because of a conflict of schedules.  My crew went to see them instead.  And I wasn't lucky enough to see them at the Roxy during the Local Chella shows.  Which is all fine because the stars finally aligned at the Glasshouse, a really cool venue.  And it was a great show.  I got there just in time for Wampire.  Enjoyed their set.  Temples were really good as well.  I've been listening to their album and it's a solid album I'd say.  It felt great to be out.  I really feel like myself the most when I'm at a show watching good bands.

On an unrelated note, I know I haven't been posting as much lately.  A lot of changes happened over the past year and a half.  I think changes probably started happening a little before that.  Anyways, everything's just so different now.  I don't post as much but I will try to share any cool gigs I go to or any new projects I work on.  Thanks for reading my blog. 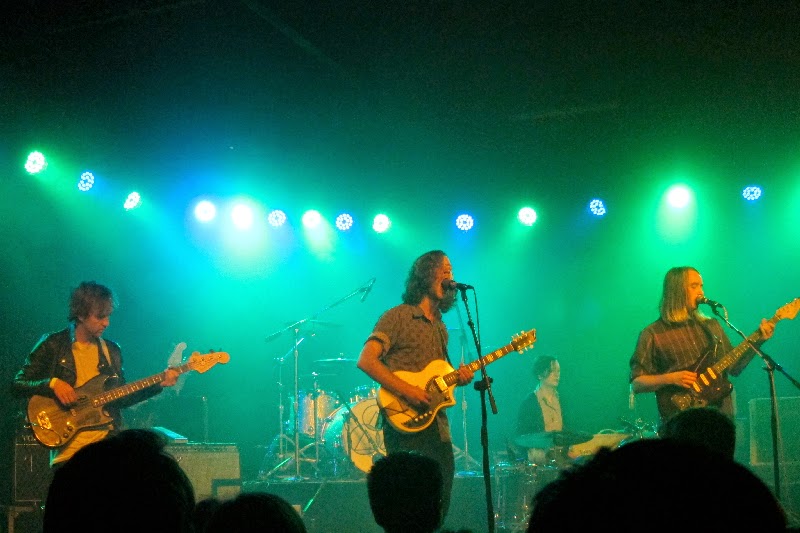 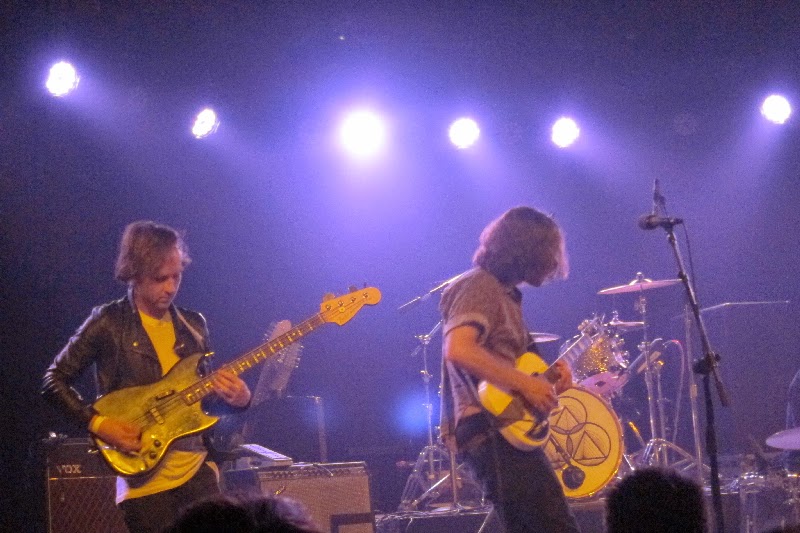 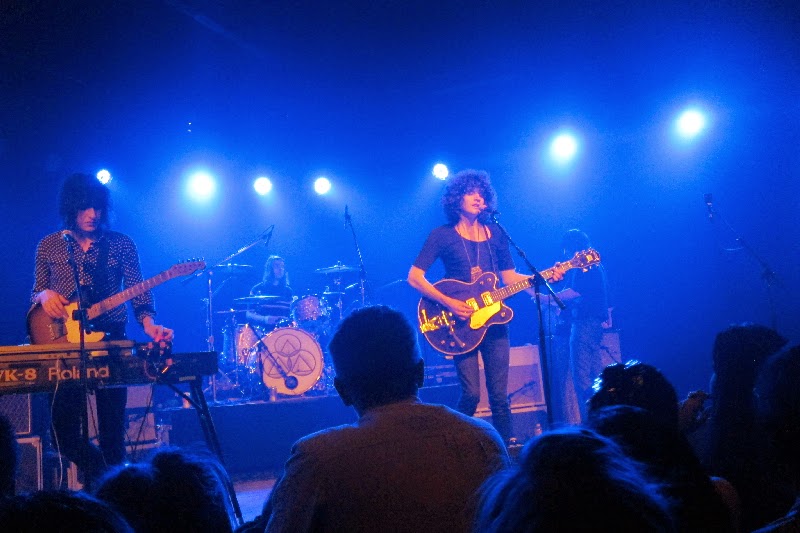 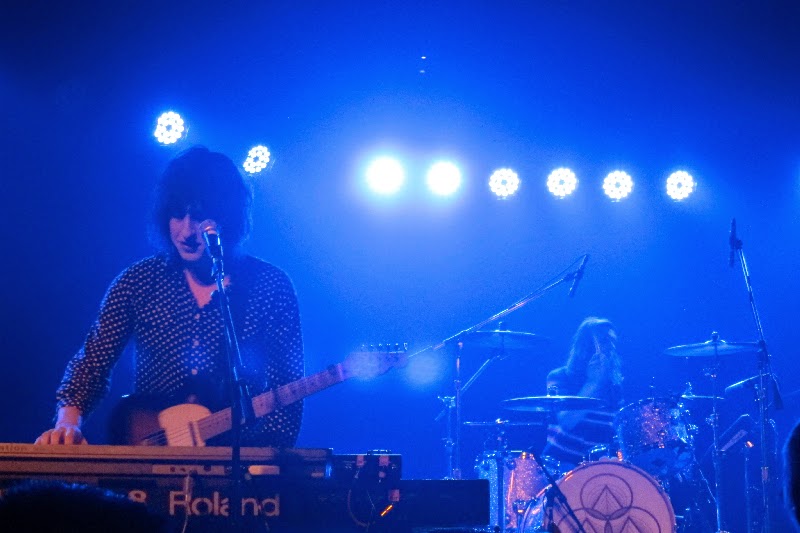 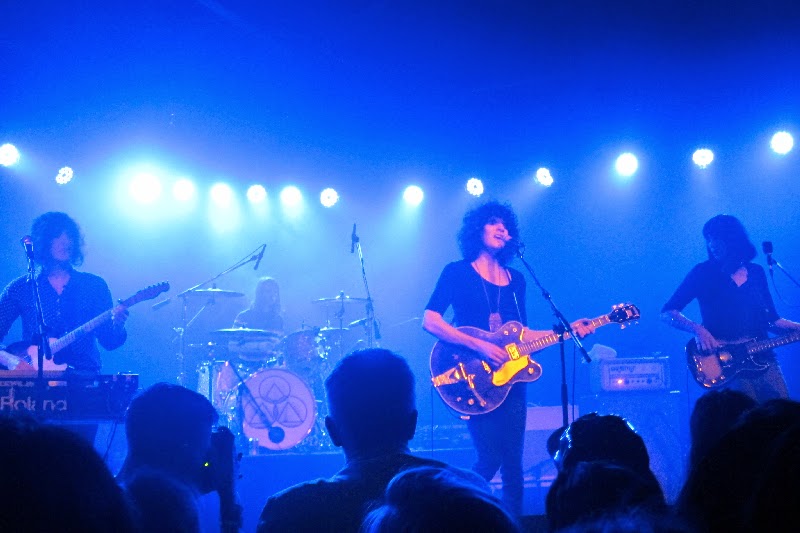 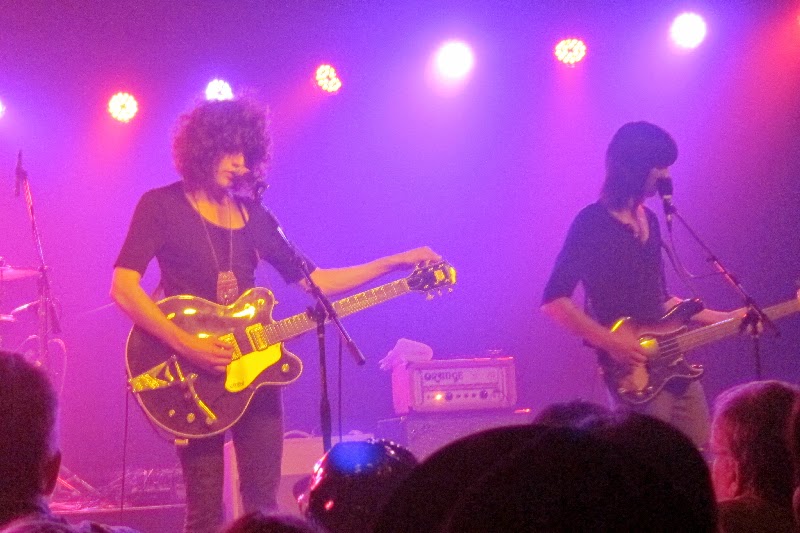 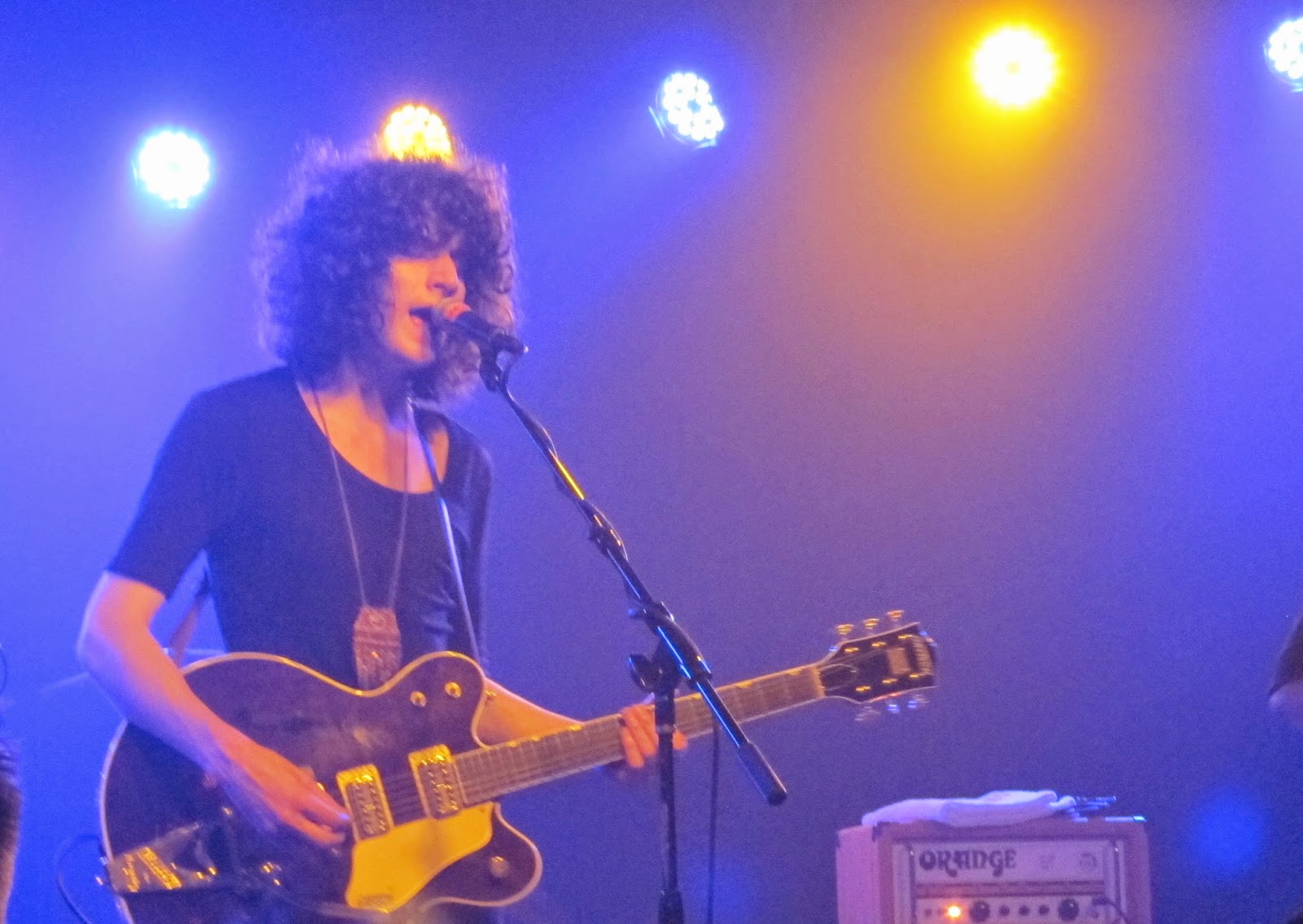 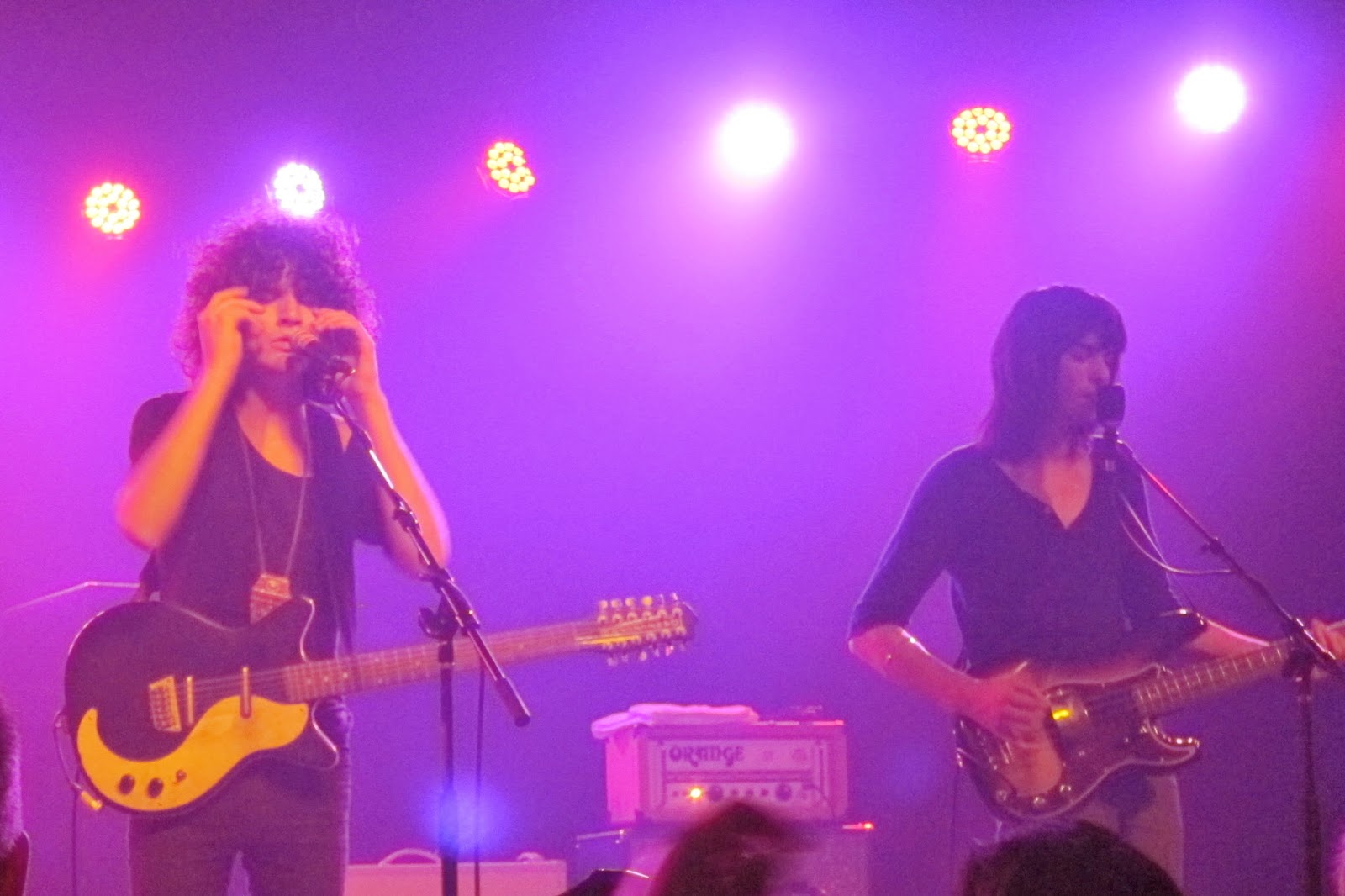 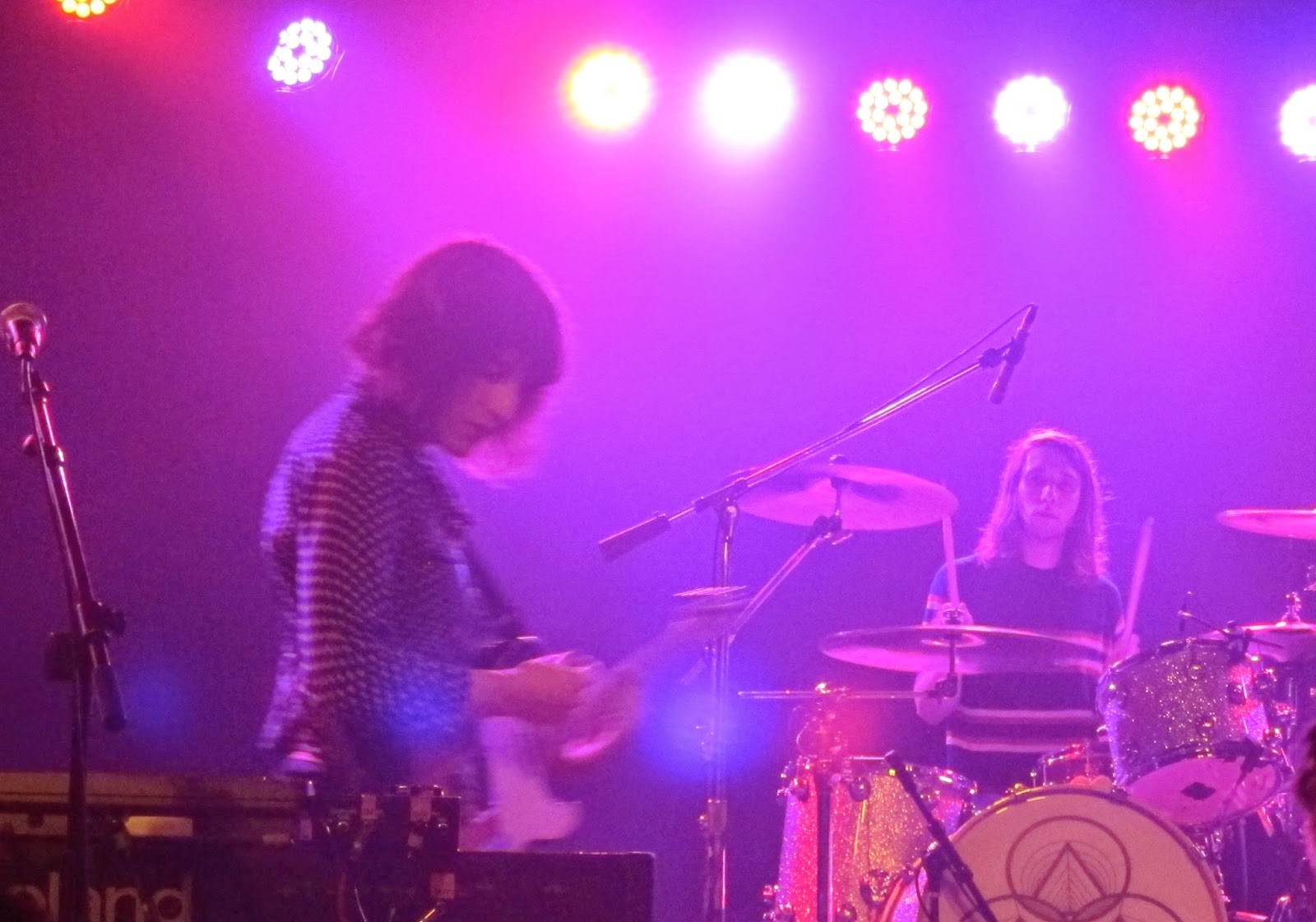 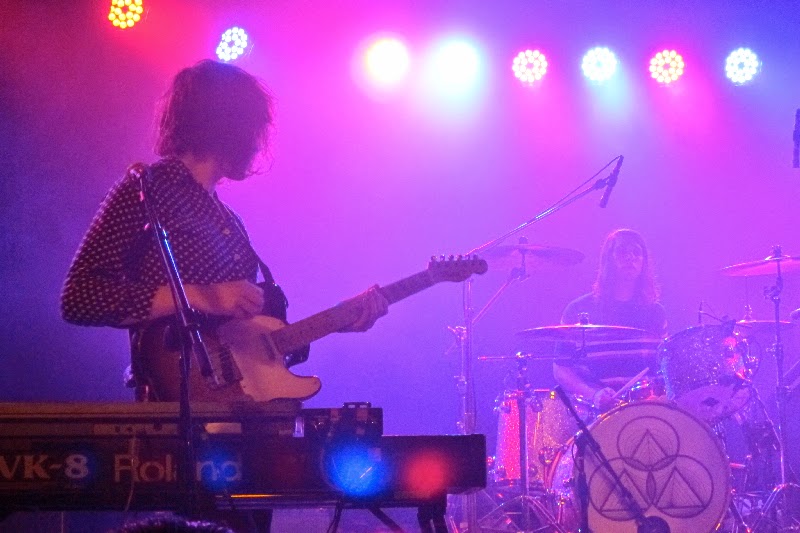 Posted by Youngest Indie at 7:52 PM