Everything that I want, I want from you, but I just can't have you 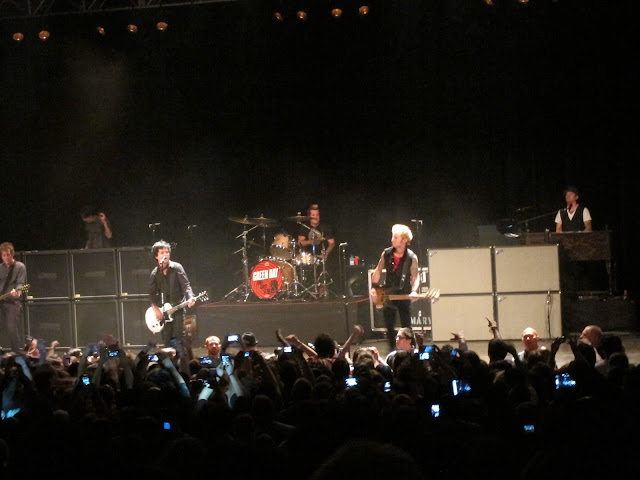 I've been crazy busy at work and so exhausted.  Sorry for the late post.  But yeah, I saw Green Day at the Fox Theater in Pomona!  I was lucky enough to see them last year at the Echoplex, but to see them again at a not-so-huge venue was a treat.  The line wrapped around the block, but it was okay because I got to see Tre Cool on his way to his tour bus.  Can I just tell you that before the show started, the venue played Bohemian Rhapsody and 90% of the crowd sang along and we belted out the whole song from start to finish.  It got us pumped up and in a good mood to say the least.  Well, Green Day played an awesome energetic entertaining show.  It was so surreal for me to hear songs from Dookie since I was a teenager when that album came out, and everyone at my junior high knew all the words to all the songs on that album.  And I borrowed the CD from my friend and recorded it onto a cassette tape.  So many years ago, and now to hear them live, was pretty amazing.  Ever since seeing them at Echoplex, I have a huge crush on Mike Dirnt.  He kind of reminds me of Paul Simonon.  He has so much style playing the bass.  This one part when they go into "Shout", he did this spinning thing and went down.  Woah.  It was a great show. 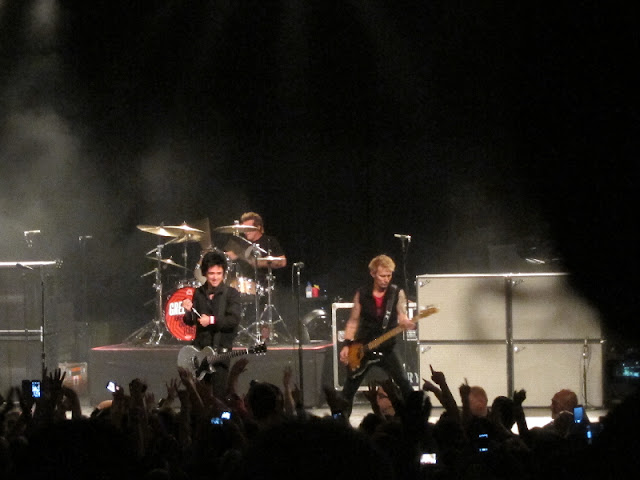 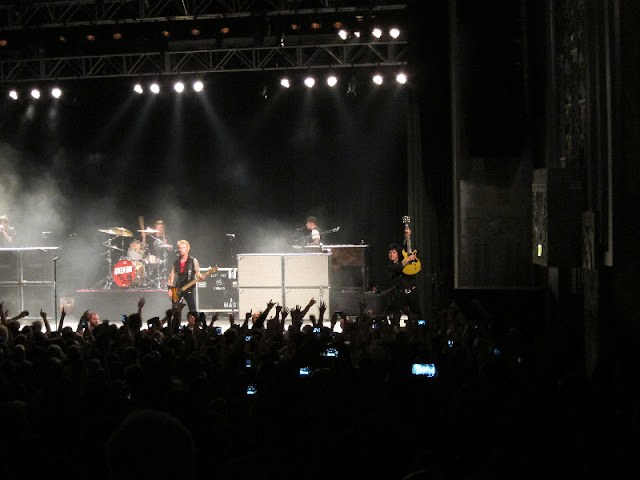 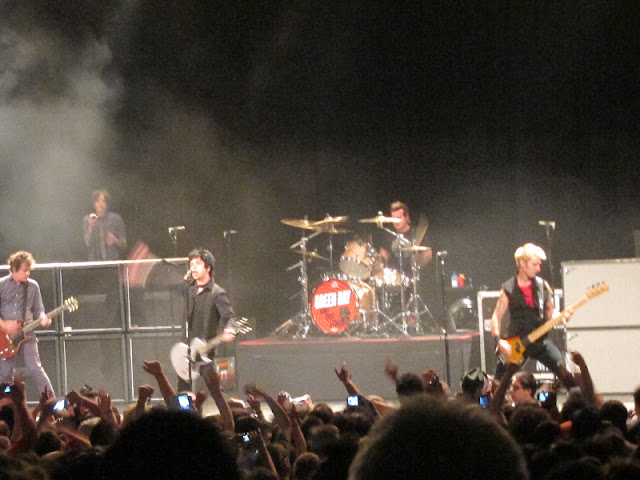 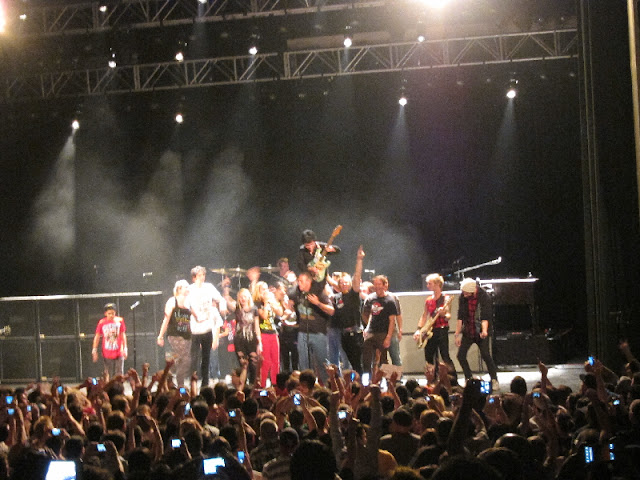 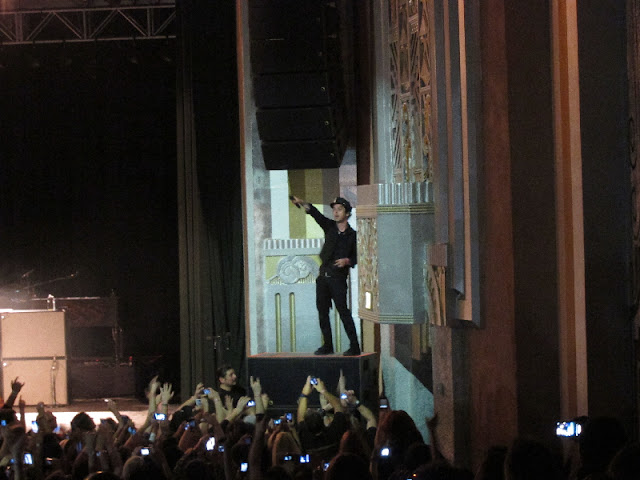 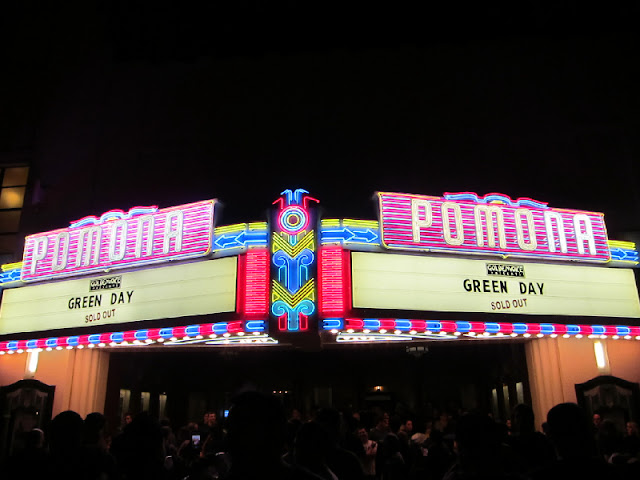 Posted by Youngest Indie at 7:16 PM