When you wake up you will find me 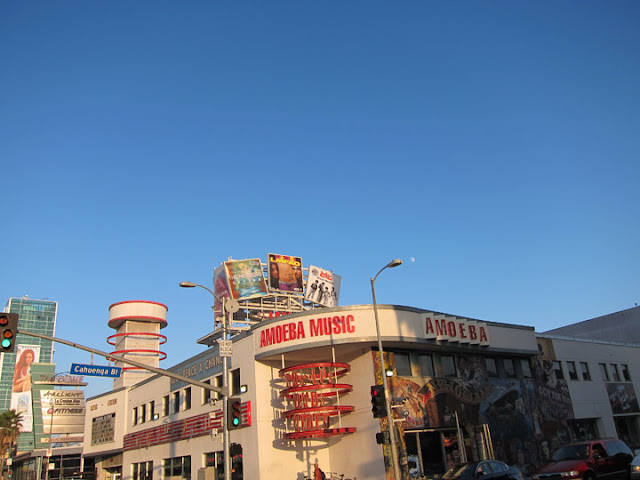 LA summer has not been the same since global warming got worse. It hasn't been really hot. Nice and warm, but not hot. And now it feels like fall is just around the bend. Sigh. Nevertheless, the weather has been absolutely gorgeous here. This is a recap of the past few weeks. I basically ate good food a lot. I loved Cham Bistro so much that I went back again the next weekend. Same with Carmela. Their most popular ice cream flavor is Salted Caramel, which is lovely, but I loved their Brown Sugar Vanilla. They also have Rose Petal flavor. Then, I forgot to go to the Street Art Exhibit at MOCA, so we went the day before the last day of the exhibit. I took lots of photos, but I had mixed feelings about it. More on that later, maybe. I enjoy most street art, but I thought this was over the top and some parts were unnecessary. I also hit up Amoeba on "new music Tuesday" to pick up my copy of SKYING. Then, dinner at Umami Burger. We sat outside and Space15Twenty was doing an outdoor summer movie night. They were showing "The Fifth Element", fashionably famous for costumes designer by Jean Paul Gaultier. Umami was yum. Later in the week, I went to the LA premiere of the Jay Reatard documentary "Better Than Something". Known for his crazy and violent live shows, you would never really know how brilliant, articulate, passionate, and intelligent he was. I connected with his music at such a personal level that I was just so heart broken when I found out about his passing. I remember that night so clearly. I'm still sad about it. I'm a big fan of his. There was a q&a with the filmmakers afterwards, and basically it started out as being a sort of an EPK to promote "Watch Me Fall", which turned into a documentary after his death. This theater shows the most amazing selections. I'm in love. Afterwards, we walked down Fairfax to Canter's for phosphate. Chilly or warm, summer evenings are awesome. 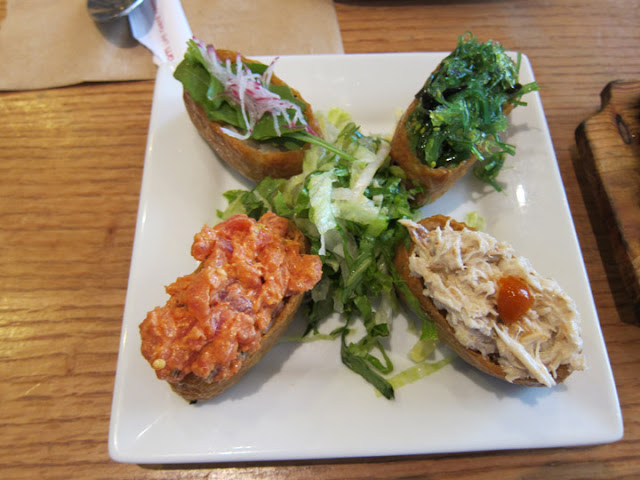 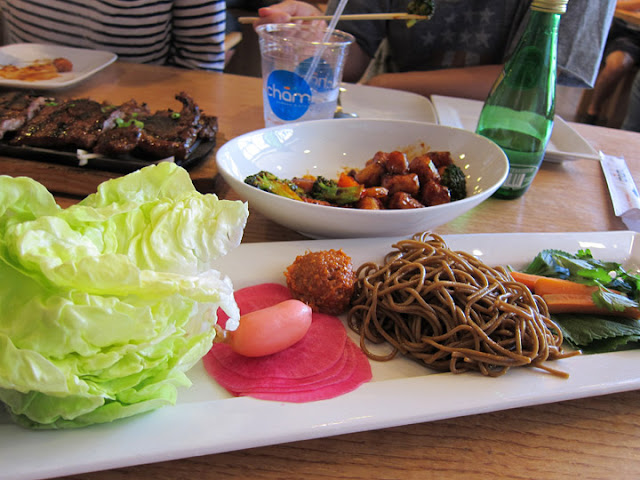 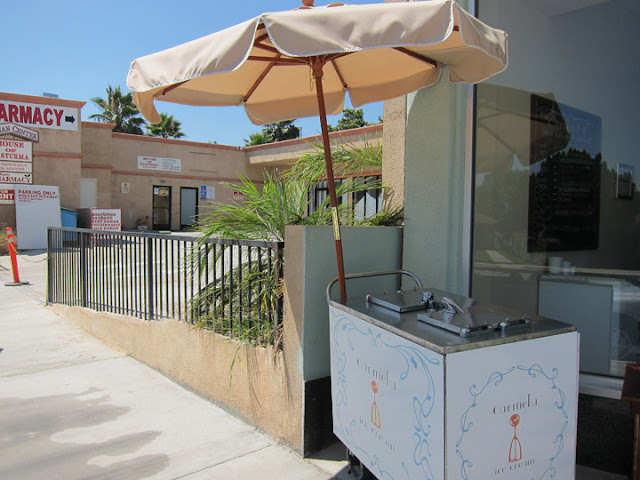 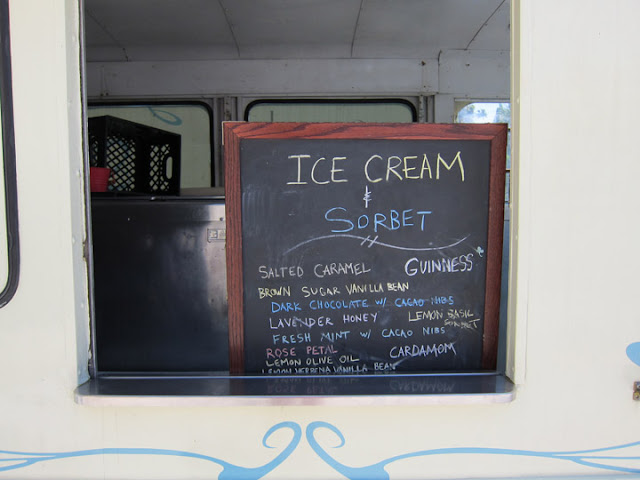 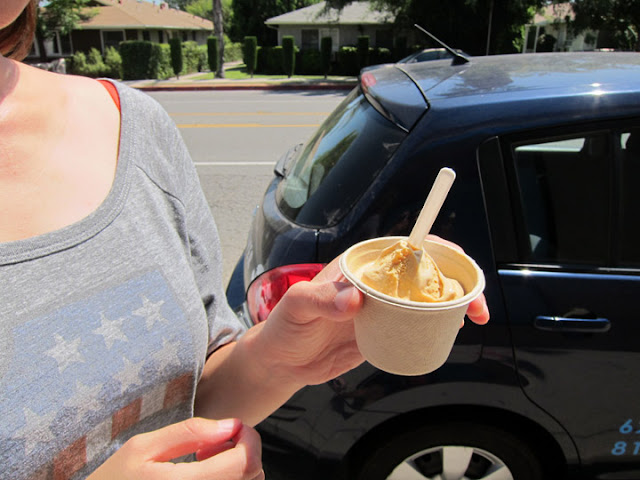 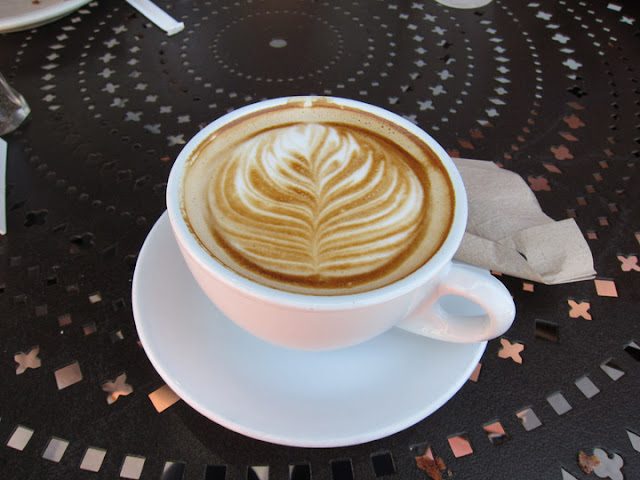 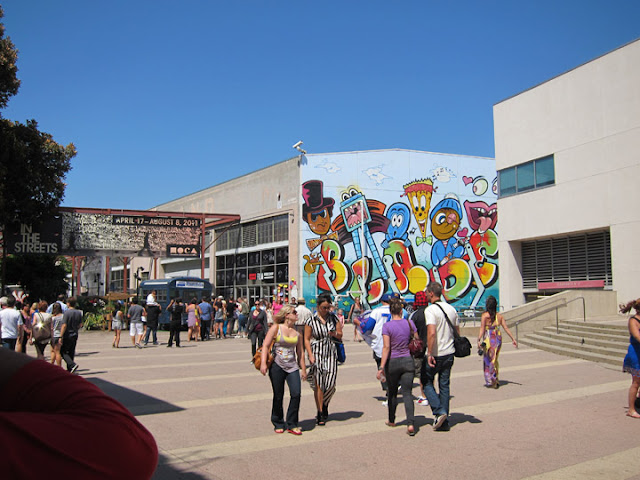 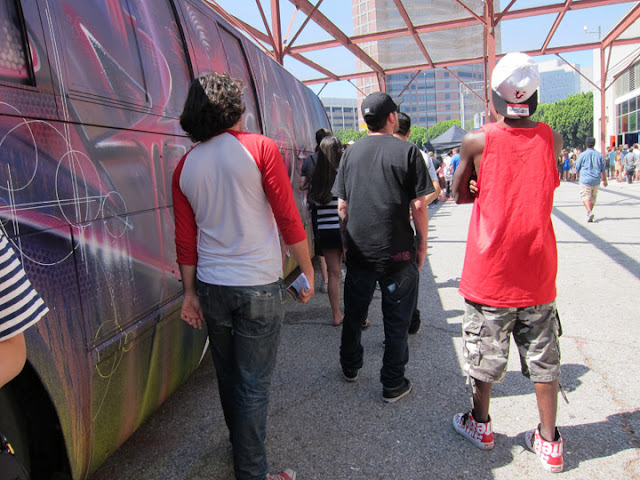 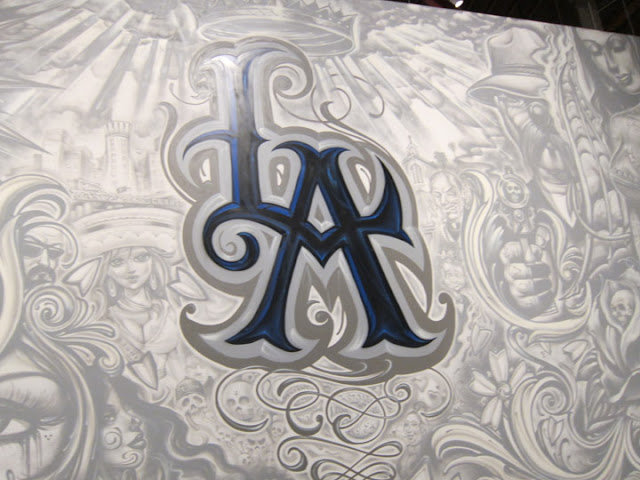 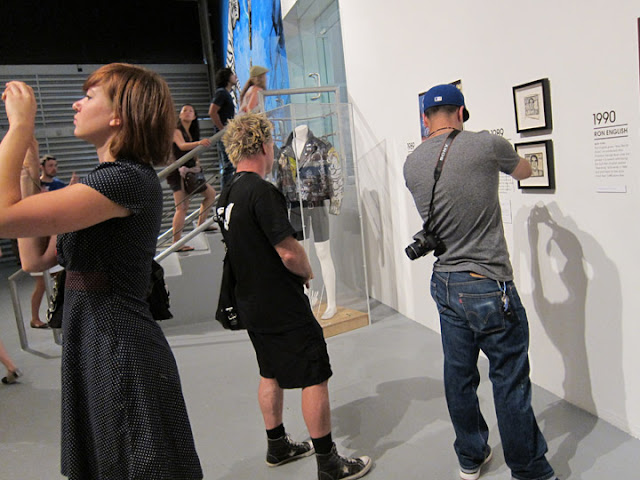 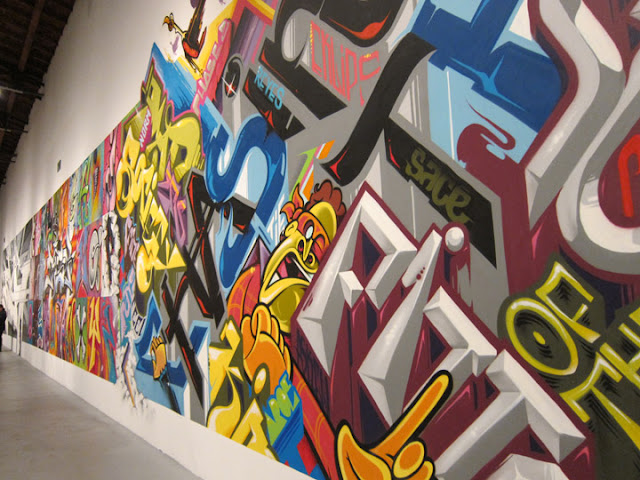 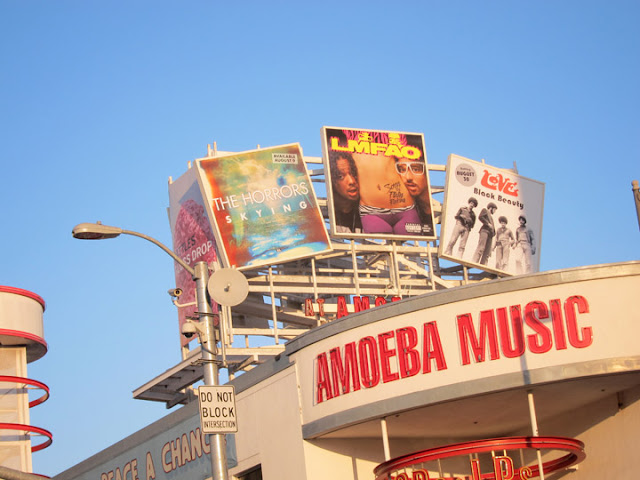 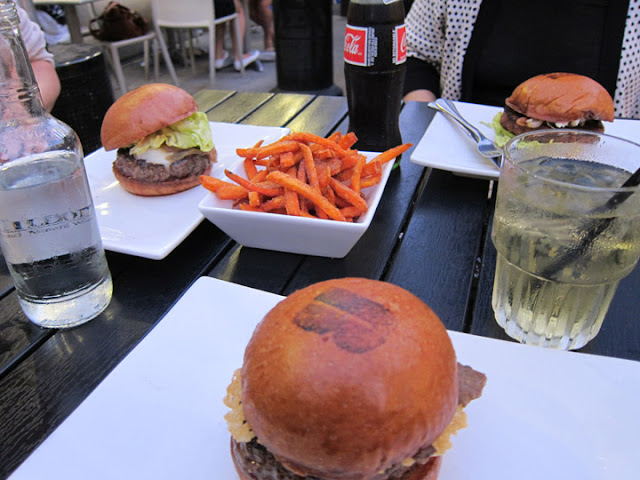 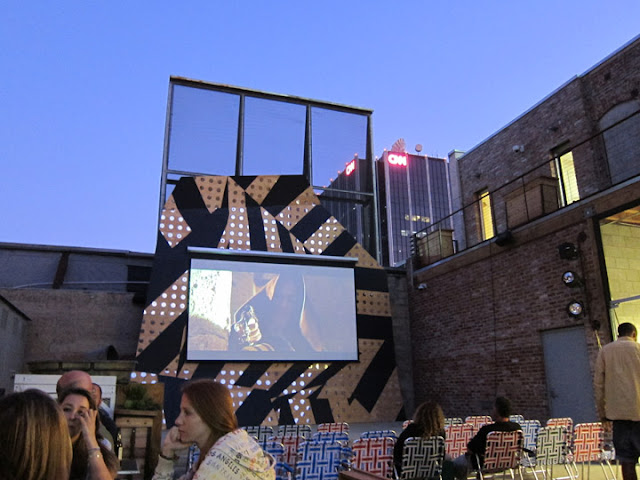 "Better Than Something" Documentary screening at Silent Movie Theater 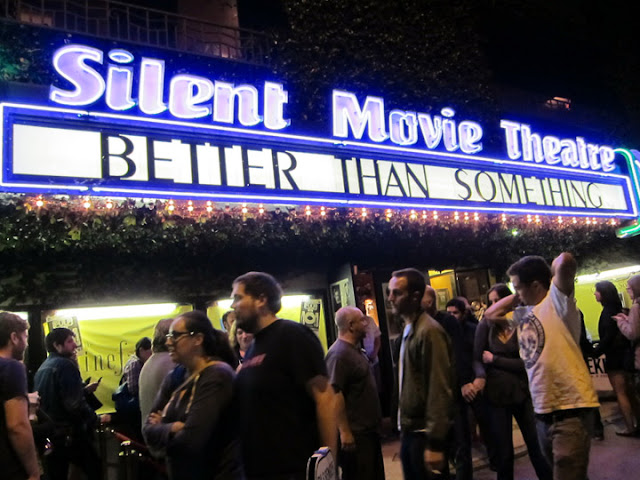 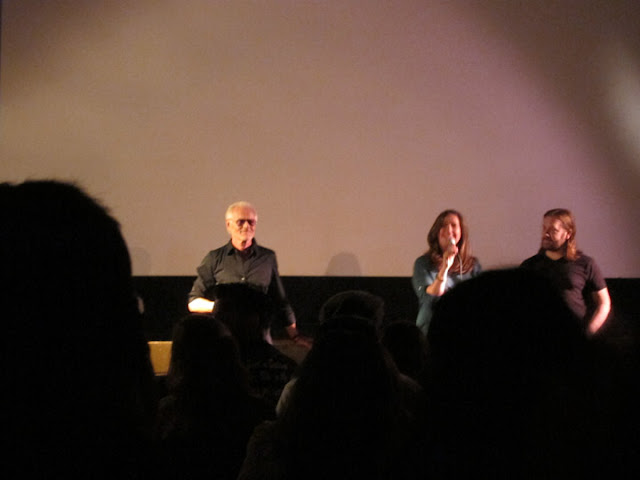 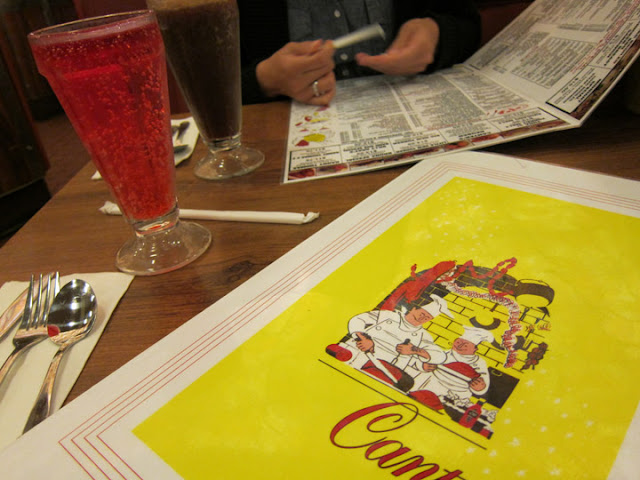