You can't blame me now for the death of summer 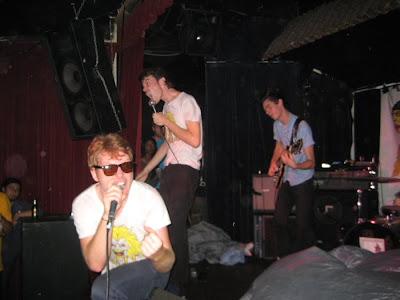 Went to the Fall Vibes party presented by Vice, Mad Decent, and MFG at El Cid. Abe Vigoda and Best Fwends were on the bill. I just knew it was an awesome party waiting to happen. It did not disappoint. It was super packed, we really had a hard time getting around. I knew of Best Fwends since 2006 but I never got the chance to see them live. It was more electro-video-gamey-punk back then. I was looking forward to their set. Their set was so much fun. One of my friends and the other moshers killed an inflatable gargoyle. I don't know why but I think free tequila had something to do with it. Their set had so much energy and screaming, I thought to myself, wow, it's been a while since I've seen a fun punk band. It's hard to get it right, but Best Fwends got it. Their energy reminded me of the good 'ol days of the Blood Brothers. It was crazy and awesome. You might not understand. Anyways, didn't get to take a lot of other pictures as I was distracted, but saw lots of friendly faces. 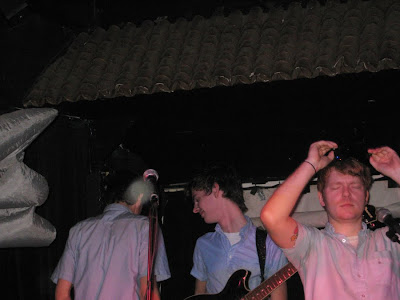 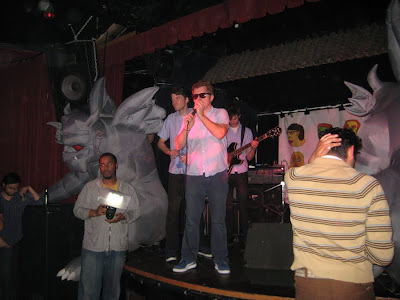 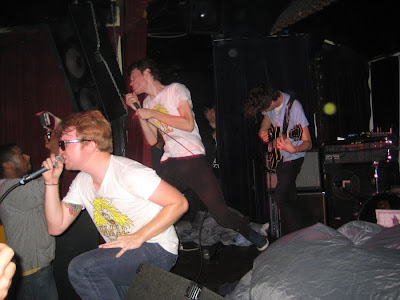 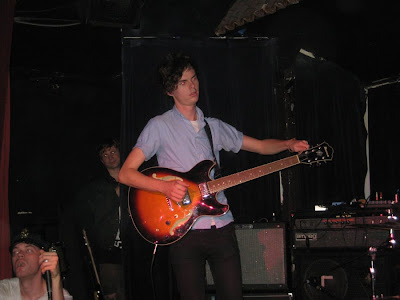 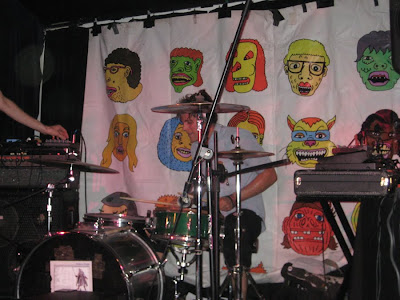 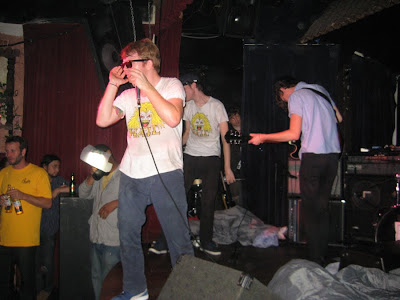 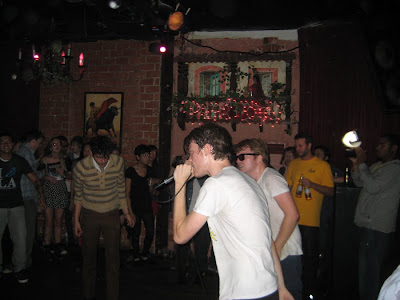 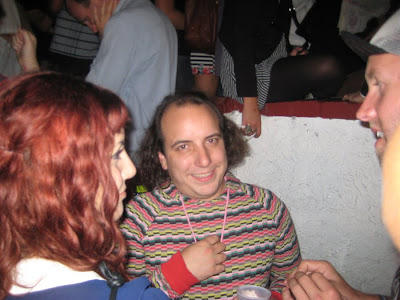 Normally, I don't video but I had to capture a little bit of this night. So enjoy this short clip.

Posted by Youngest Indie at 2:09 PM