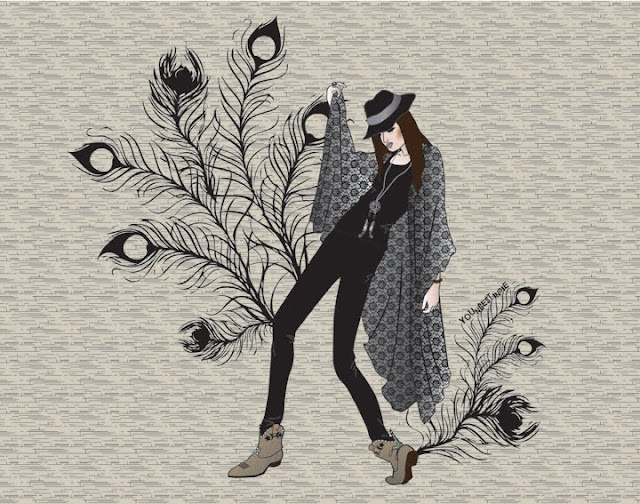 Posted by Youngest Indie at 8:28 PM No comments: 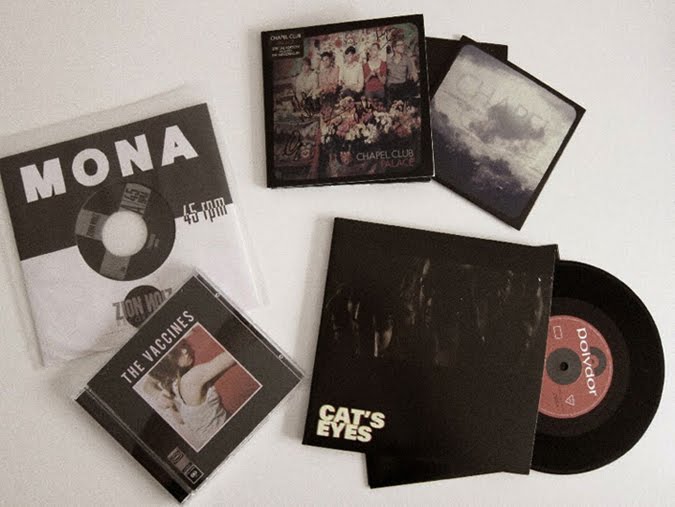 Posted by Youngest Indie at 12:34 PM No comments:

Got this message in my inbox today. Haha... So sweet. Made me smile.
Posted by Youngest Indie at 10:34 PM No comments:

Only just getting to know you 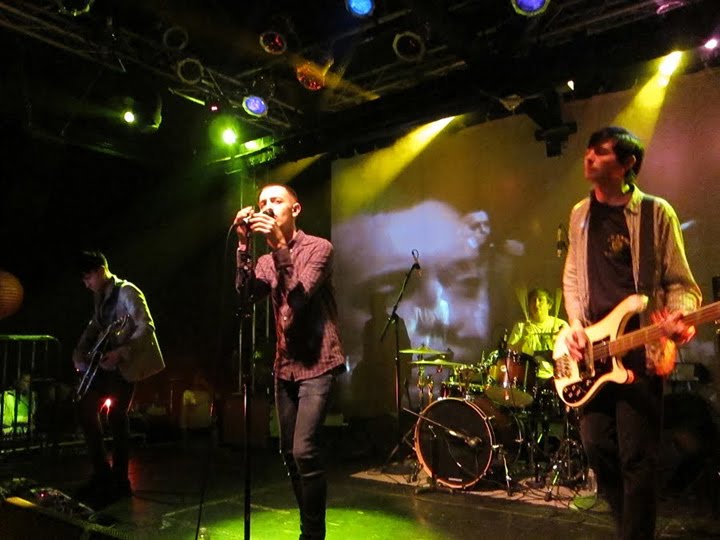 Saturday was the SXSW Kick-Off show at the Echoplex in LA. There were five bands and Franki Chan deejayed. We went specifically to see Chapel Club! We bought our tickets in advance and were excited to see them. Their music is lovely. First heard them on NME Radio. I know I keep talking about how sad I am that Indie103 and WOXY are now defunct. It's been years so I should move on, but they played amazing music, and amazing music just makes me so happy, feeds my soul. So, now my source for music is NME Radio (because I don't have XM Satellite), it's sad that America doesn't have good radio stations. Now they are trying to stop NPR. Even the oldies station that I grew up listening to doesn't play "oldies" anymore. It's just not the same. Okay, I will stop ranting and just tell you that we finally saw Chapel Club live and it was awesome! Got there in time to check out several other bands, but when Chapel Club hit the stage, it was different. So good and so strong.

Chapel Club's album "Palace" is really, really good. It's hard to listen to full albums, ever since the itunes singles culture. And honestly, some albums aren't as great as the single. Then once in a while, a really awesome album comes around. There are a few and I think "Palace" is definitely one of those. The flow of it. And you know those songs that make you instantly feel melancholy and you start to kind of choke up because it's such a beautiful song? Yeah, the last track on the album. 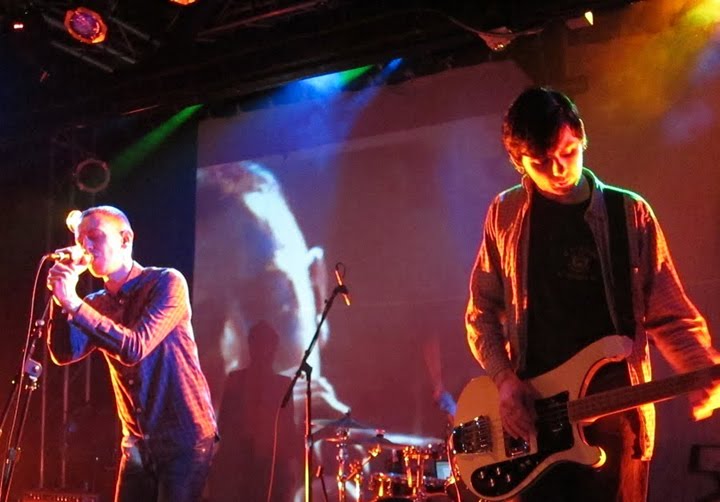 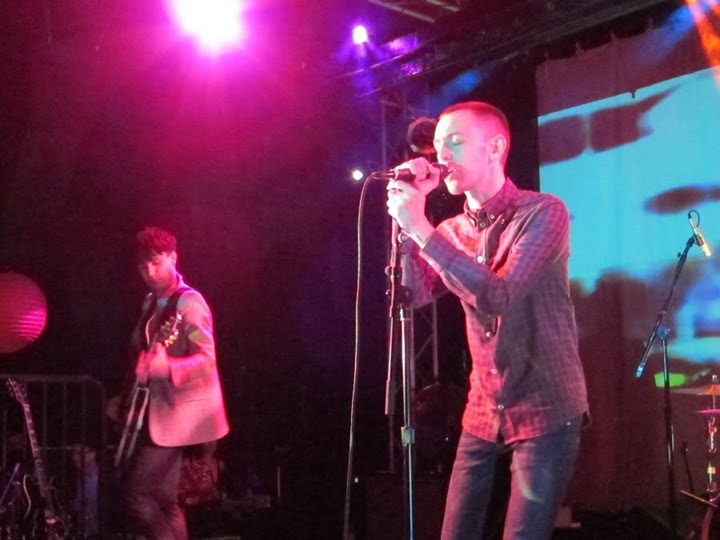 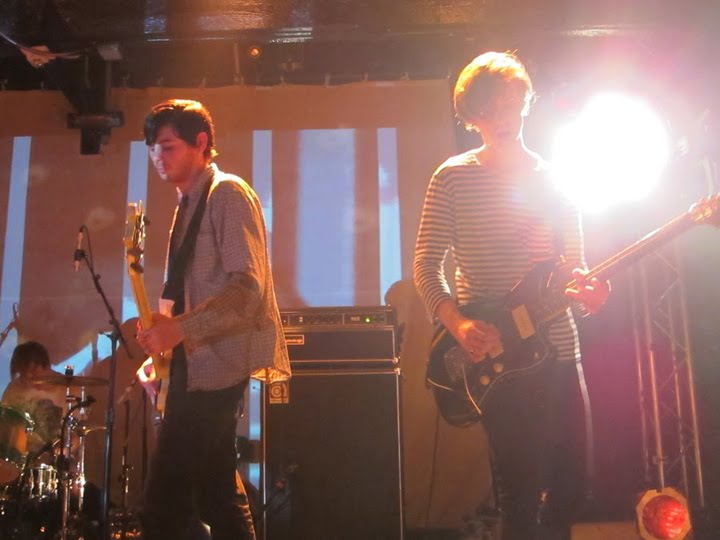 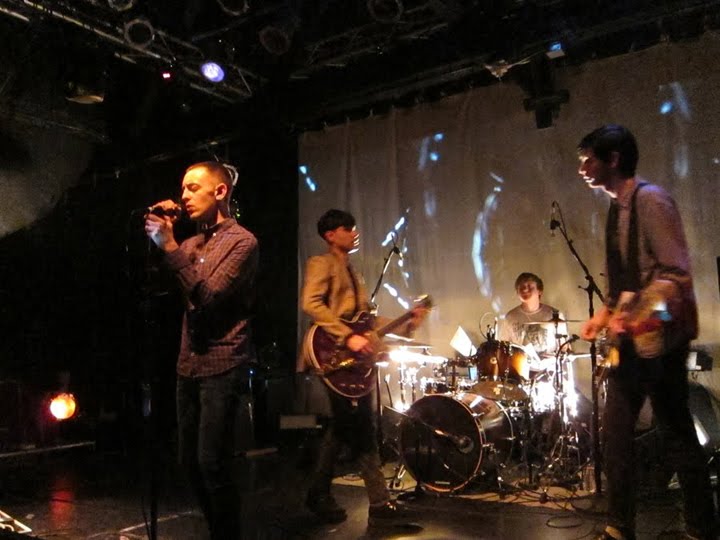 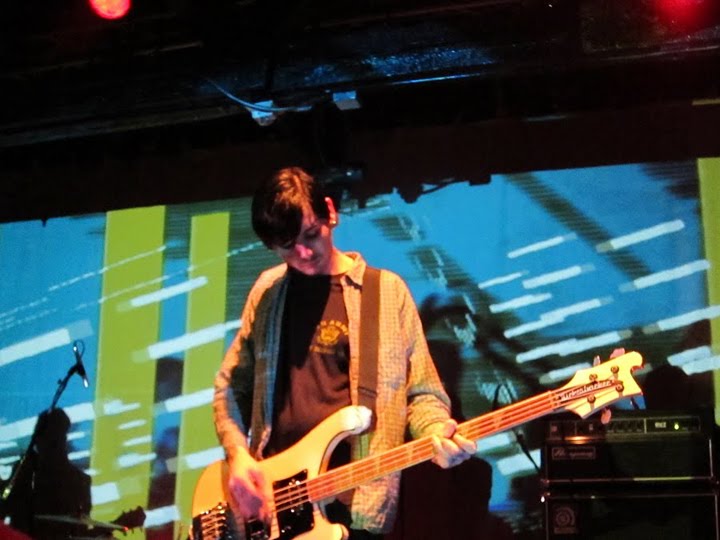 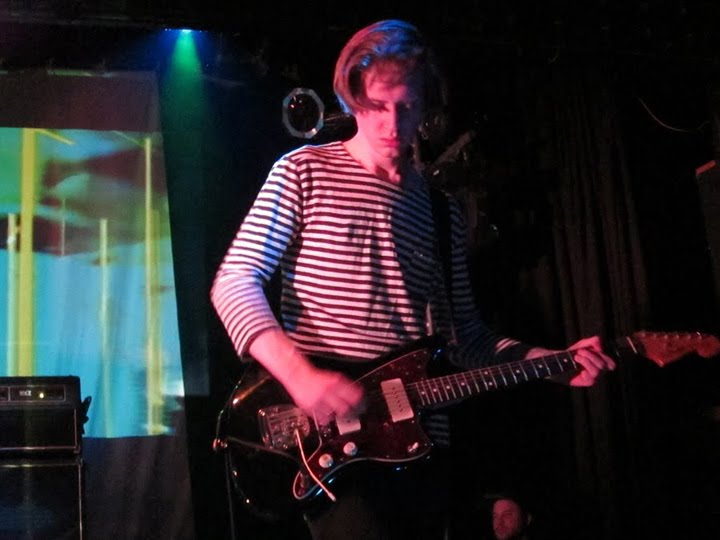 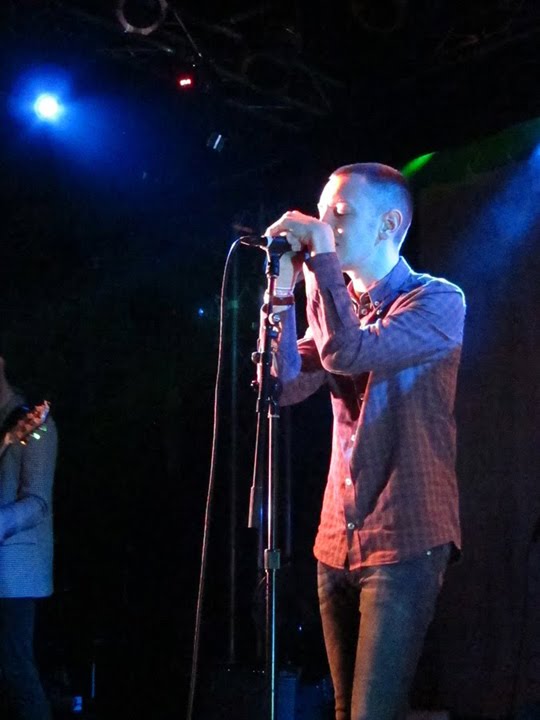 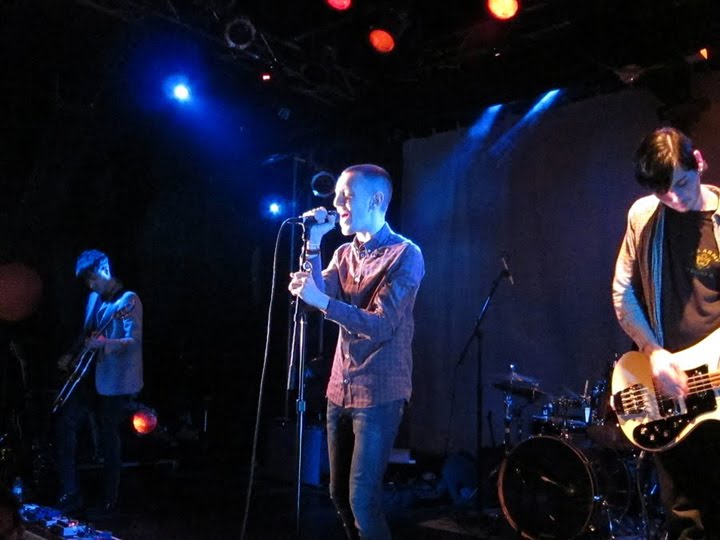 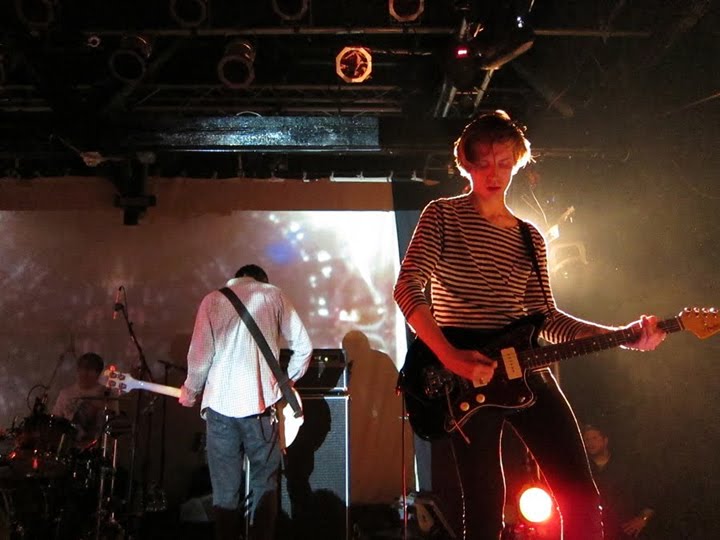 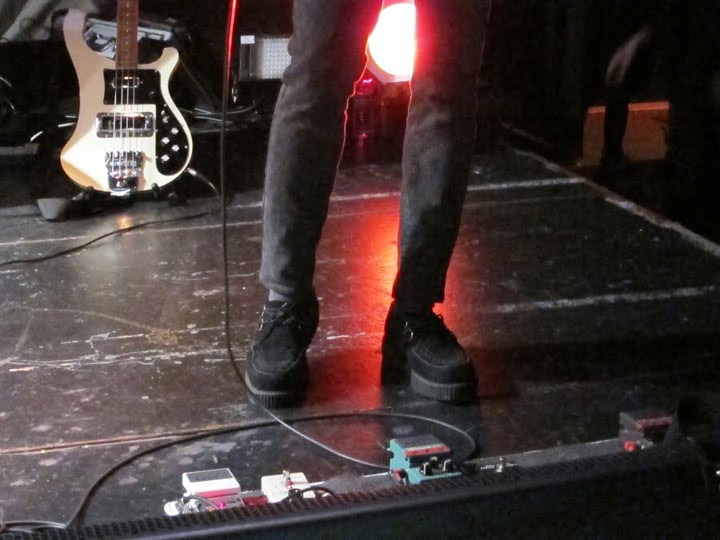 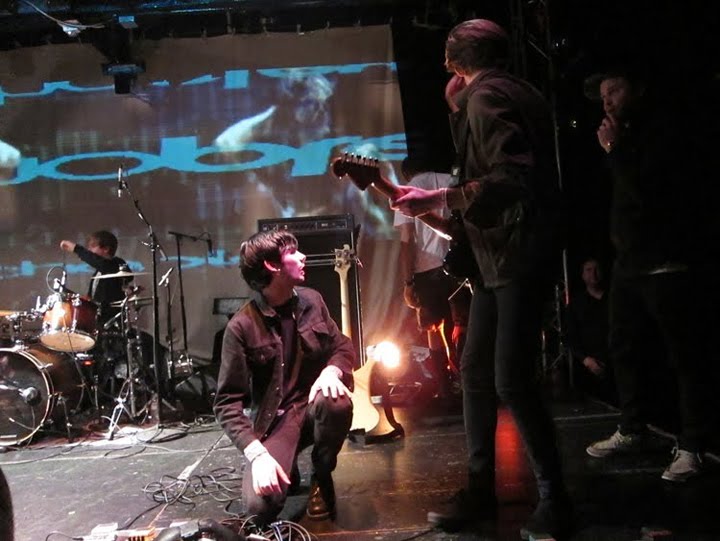 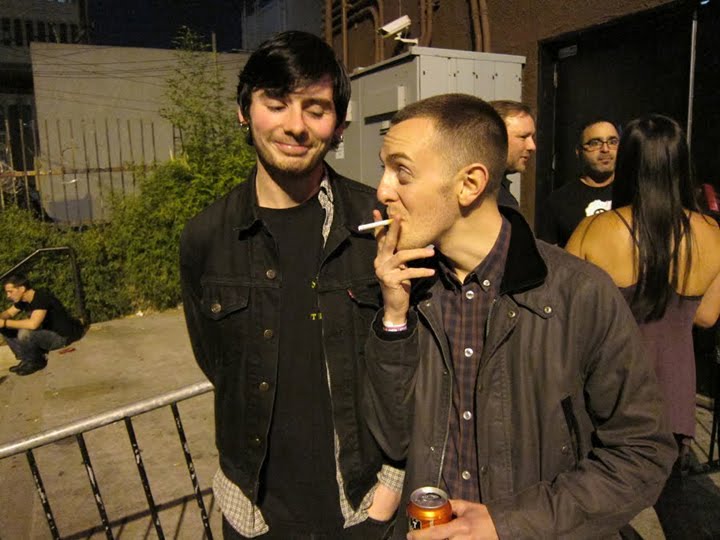 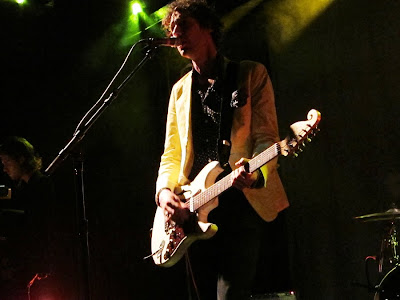 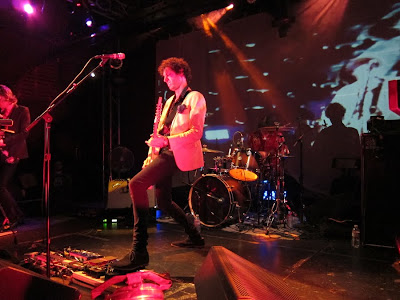 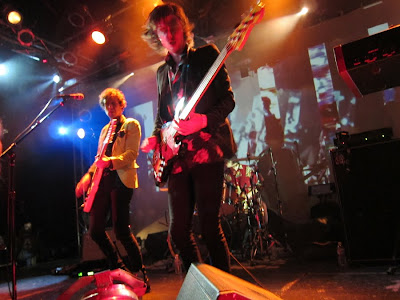 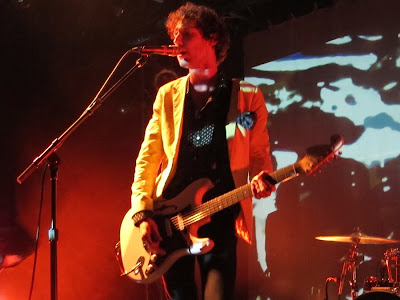 We're not happy 'til we're running away 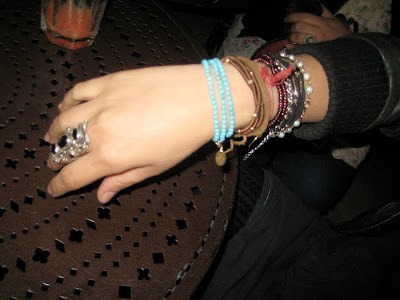 Recently, I met up with my lovely friends for dinner at Urth. I totally love seeing them, always so much fun. My friend (hand pictured above) always has amazing jewelry because she and her husband have their own accessories line called Flea Market Girl. You can find them at Third Street Promenade, Melrose Trading Post, and various indie craft shows such as Renegade and Unique. They also have an amazing website and blog. Designs are seriously awesome at unbelievable prices. I'd check it out if I were you. 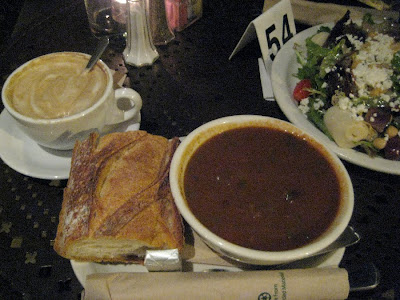 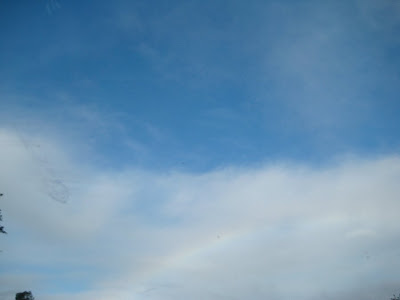