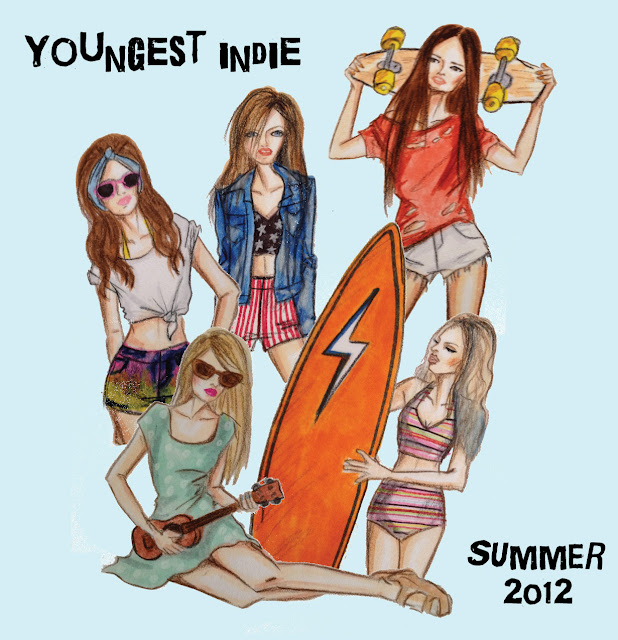 Everyboday wants to change the world


As you know, I've been a long time fan of My Chemical Romance.  They really fill that part of me where I get inspired by sounds, visuals, and emotions.  Basically, I think I love them for being so theatrical and having a story and meaning for everything they do for each album.  I'm also a big fan of Marc Webb, who directed their early music videos.  The part that really impressed me the most was that they were artistic and beautifully dark at times.  I appreciate the fact that they were never gore-y or violent.  I can get into that subject later.

Here is my latest play doh film.  I know it's taken me a while to make more stop motion videos, but I've been very busy with my regular career.  So, you know I do this as a hobby and it's really hard to have enough time to work on this.  But I do enjoy it so much.  When My Chemical Romance came out with "Danger Days", I was relieved that they did not disappoint.  Being a fan of music videos, I get really excited when a good one comes along, and needless to say I was pretty seriously inspired and excited about the one for "Na Na Na", co-directed by Roboshobo and Gerard Way.  So, here is my short play-doh stopmotion interpretation of that video.  Thank you for watching.
Posted by Youngest Indie at 7:32 PM 2 comments: 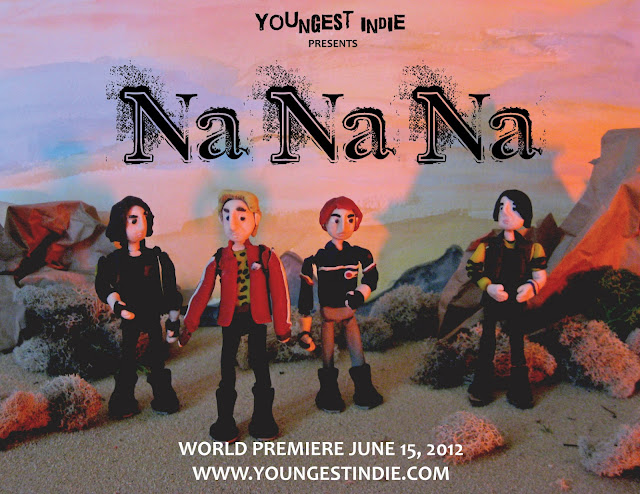 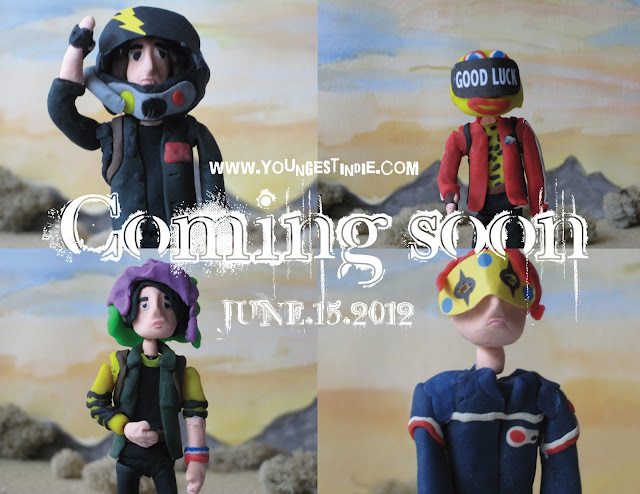 Posted by Youngest Indie at 8:51 PM No comments: 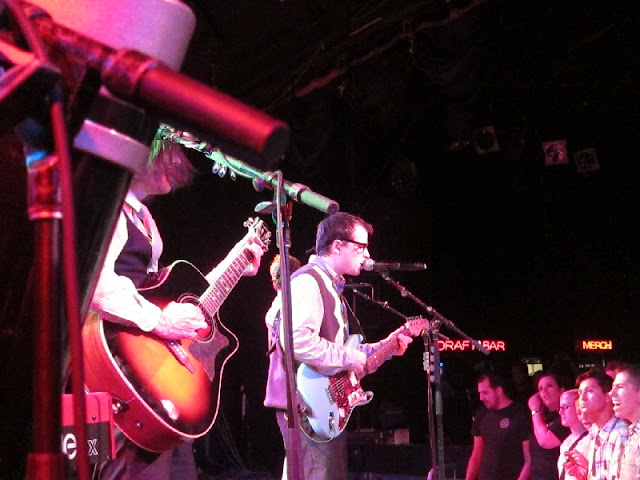 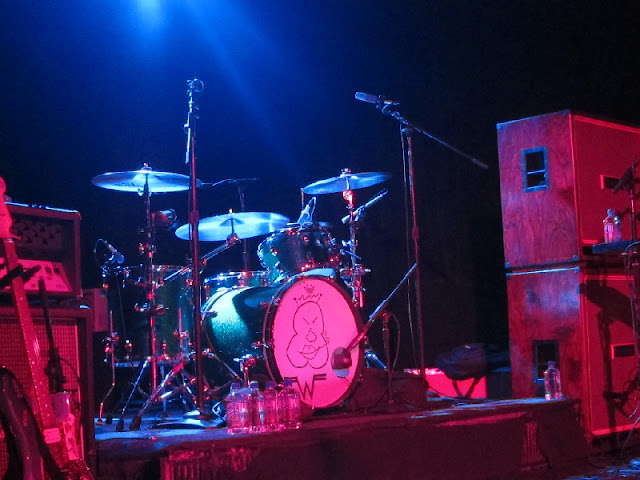 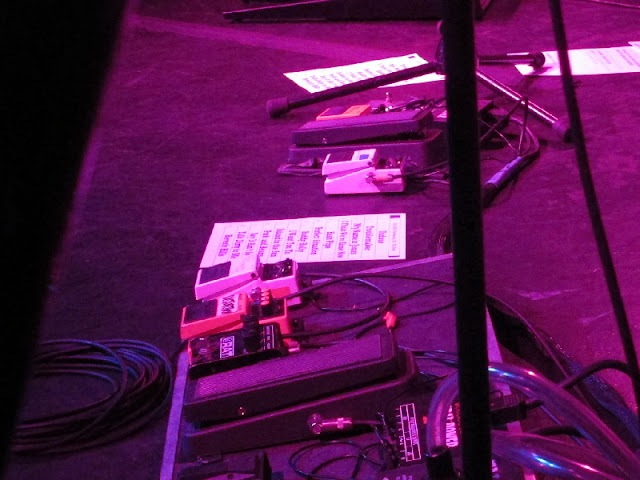 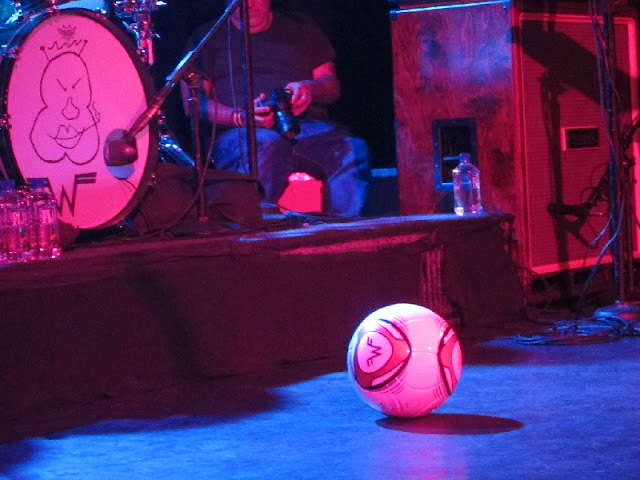 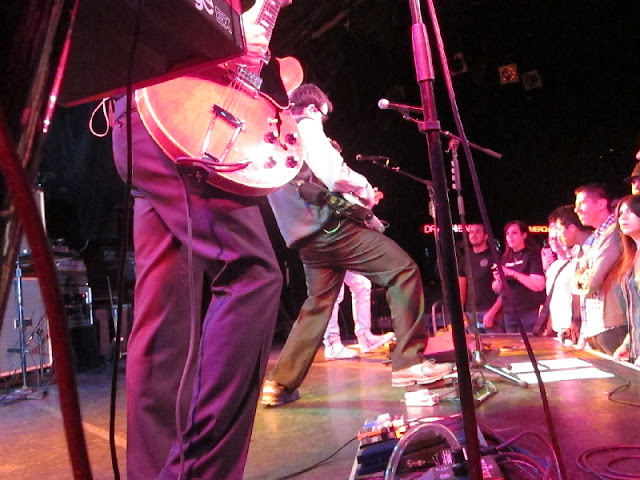 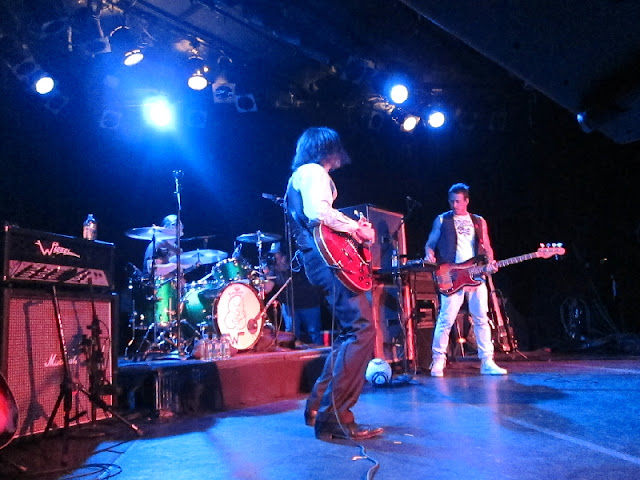 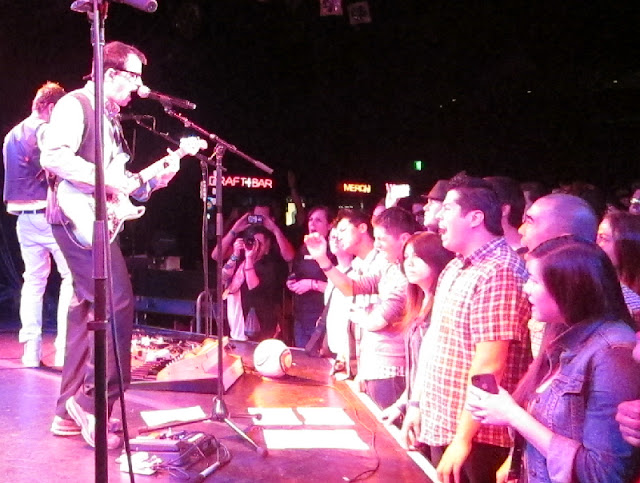 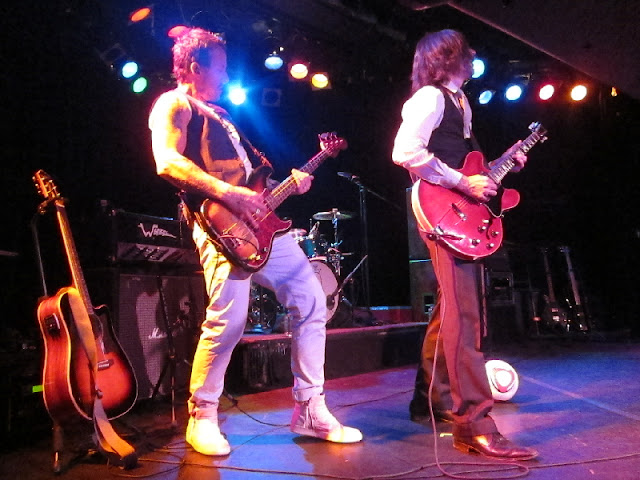 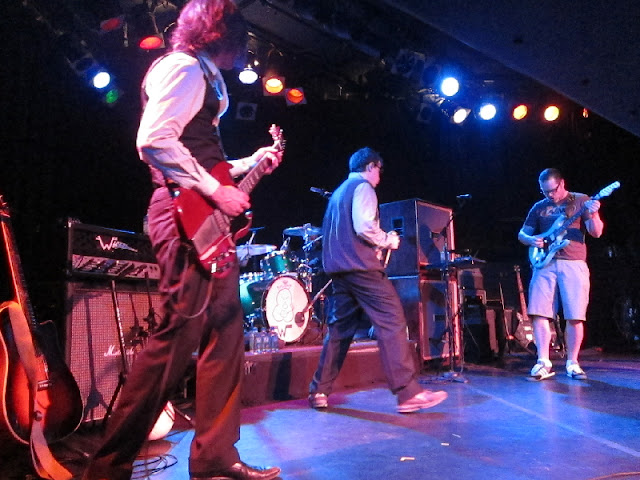 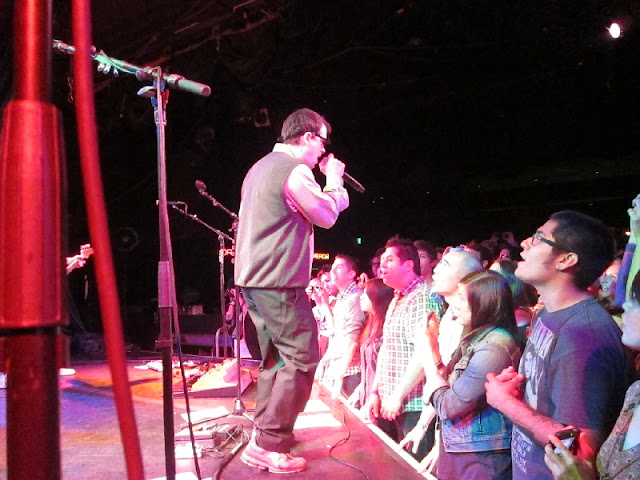 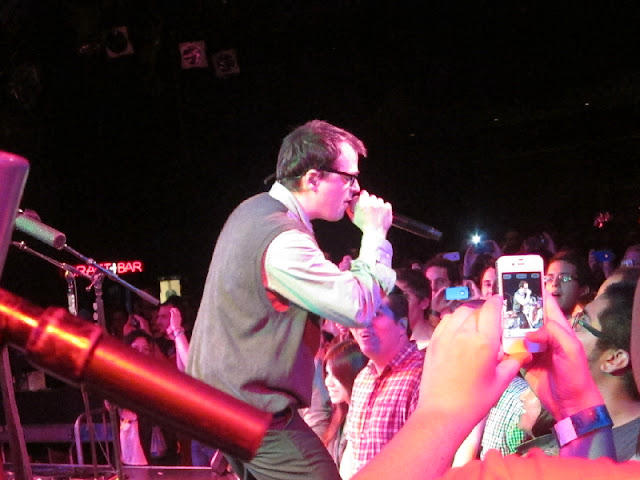 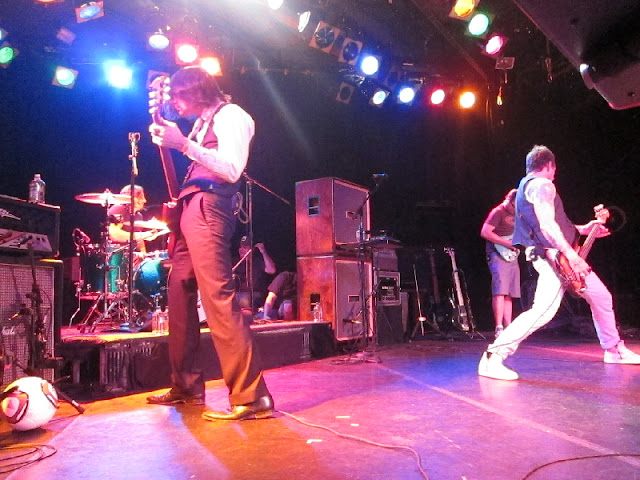 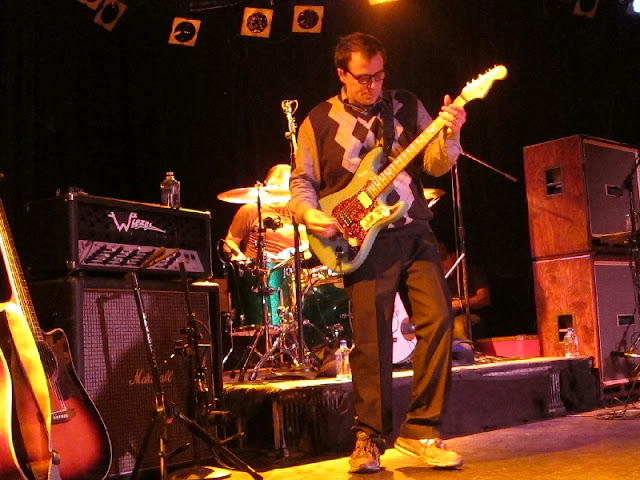 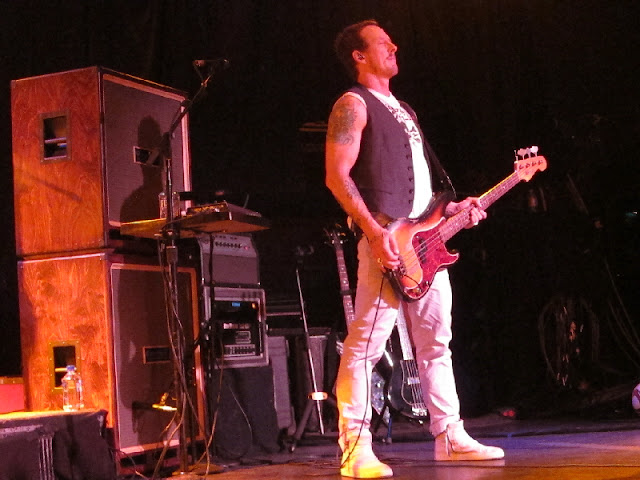 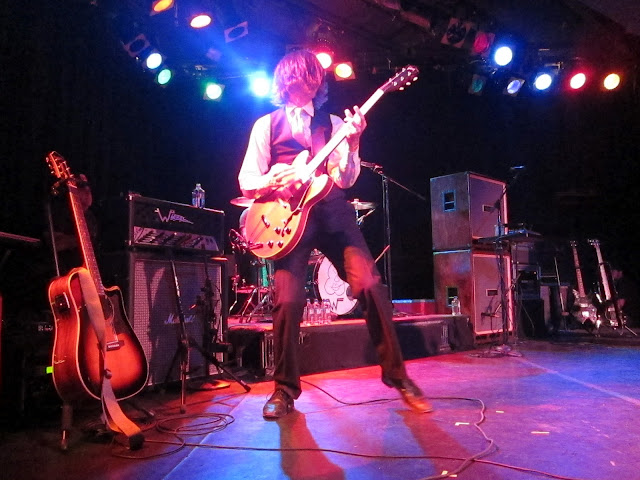 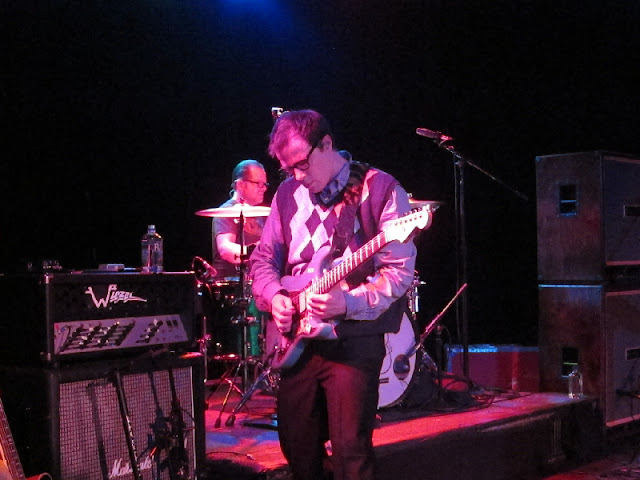 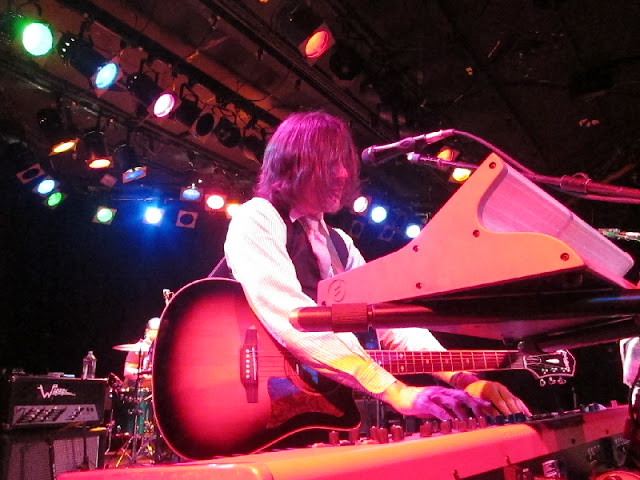 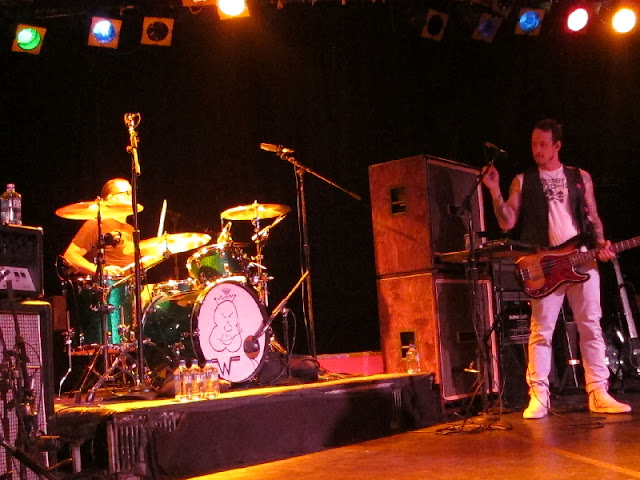 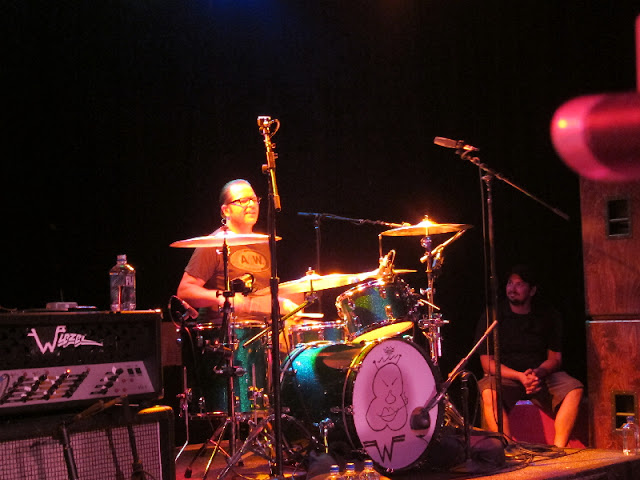 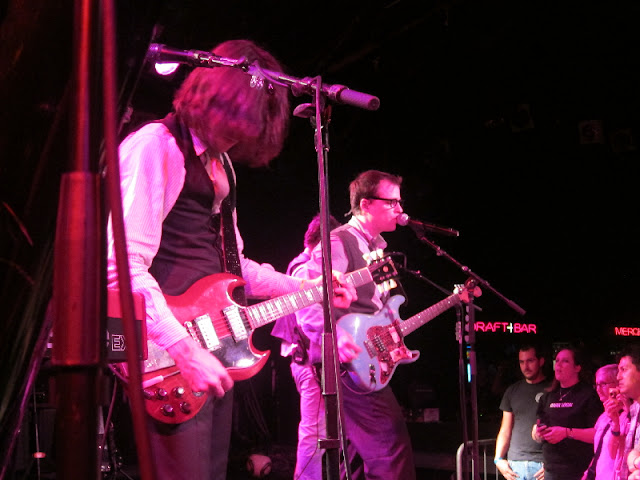 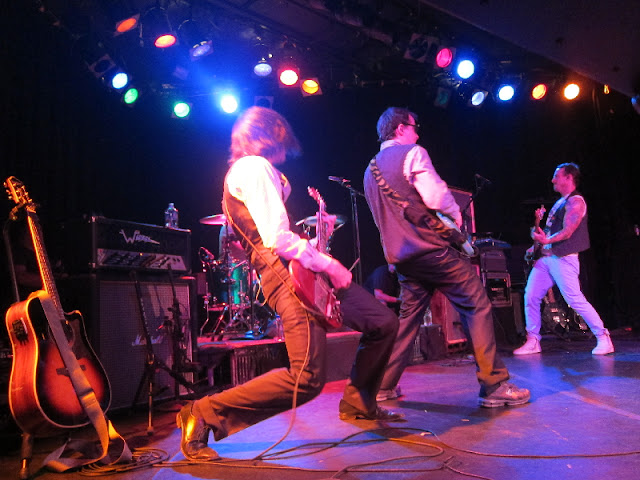 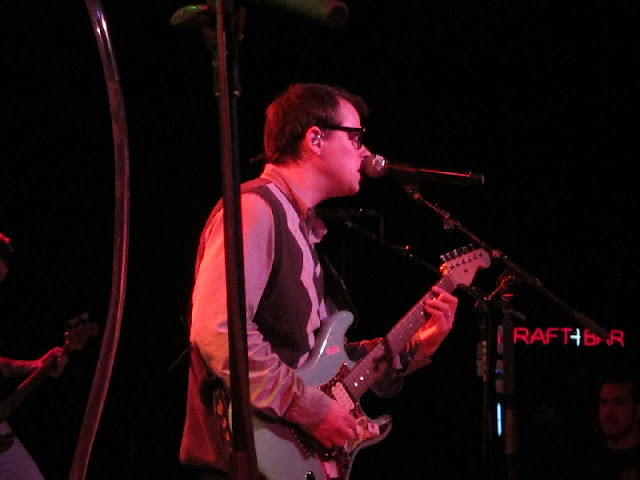 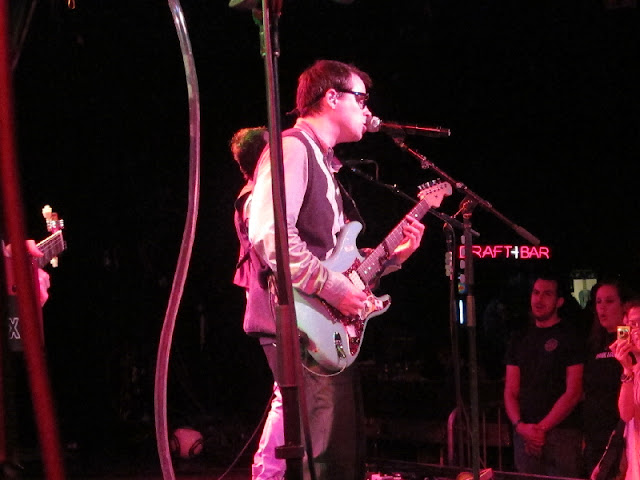 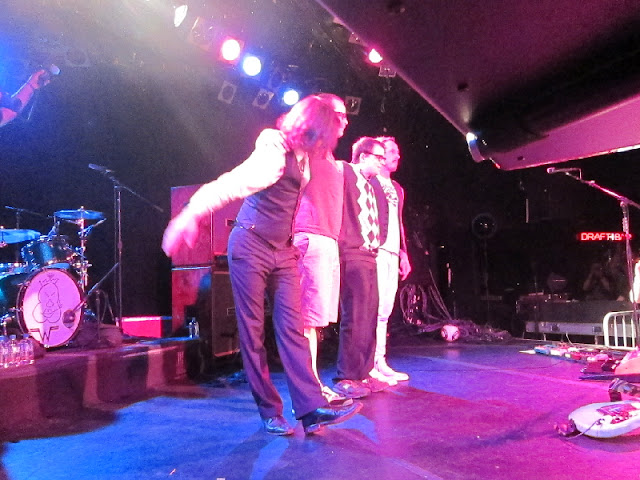 Posted by Youngest Indie at 10:44 PM No comments: