Forget and forgive, there's a place you can live 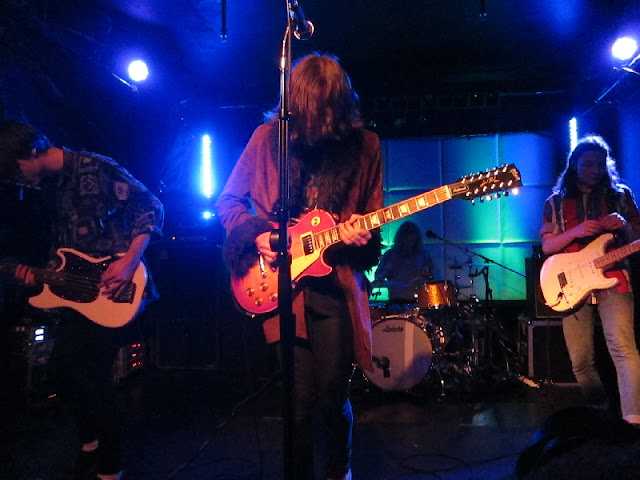 The first PEACE song I heard was "California Daze" on NME Radio.  (Hey, whatever happened to NME Radio streaming online?)  Well, so it was back when the stream was functioning.  Like I always do, I jotted down "California Daze - Peace" on a piece of paper to remind myself of this awesome song.  It wasn't available on iTunes yet, and the only place I found it was on YouTube, which I basically played on repeat.  Then, finally, their EP became available on iTunes, which included California Daze, Bloodshake, Ocean's Eye, and more.  Their album is out in the UK, but I'm not sure if it was released yet here in the States.  There are some amazing songs on that album.  If you're too impatient like me, you can just by the import version.  So, PEACE was one of those bands that I was happily discovering more about each day, starting with listening to them first on NME, to watching their music videos and interviews popping up everywhere.  Can we talk about "Bloodshake"?  Awesome song.  So you can imagine my delight when I got to see them at The Echo!  I was so excited and had high expectations.  So, it's a good thing when I say that I just enjoyed their set so much and was so pleased, they exceeded my expectations and I was definitely not disappointed.  Total band crush.

Team Spirit is ex-Passion Pit Ayad's band on Vice Records.  I always wondered what happened to Ayad with his Passon Pit - Fashion Kit.  Points if you remember that.  I like most bands on Vice Records.  I bought their EP and I love it.  They are currently touring as support for Peace.  Oh, and they brought a special surprise guest to play with them on their last song, it was Joey from the Pixies. 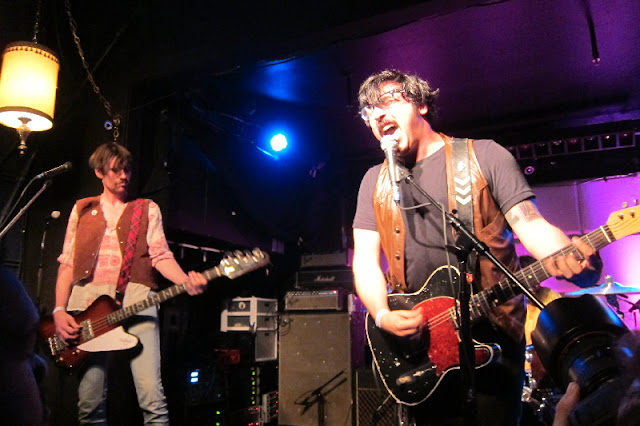 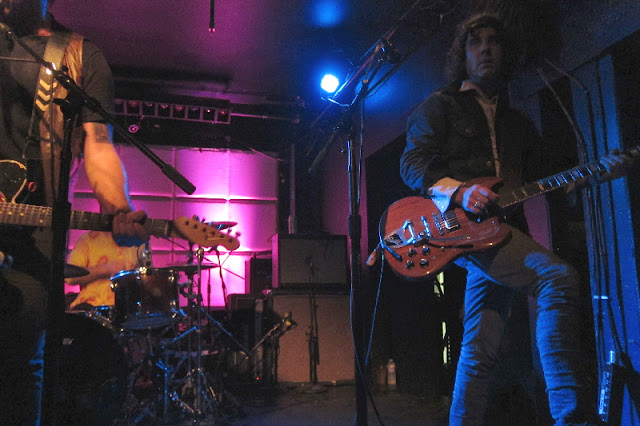 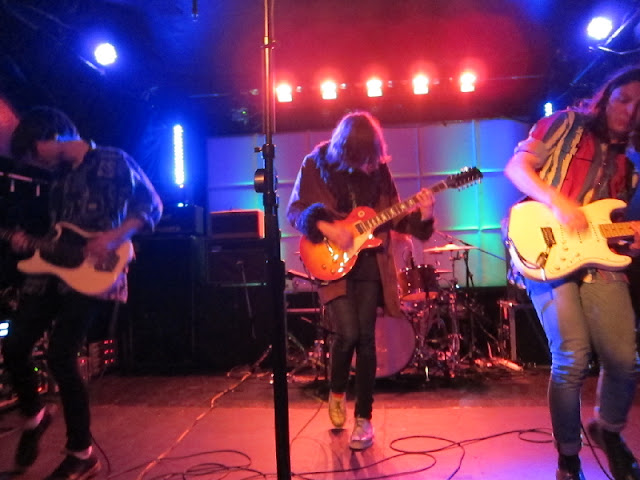 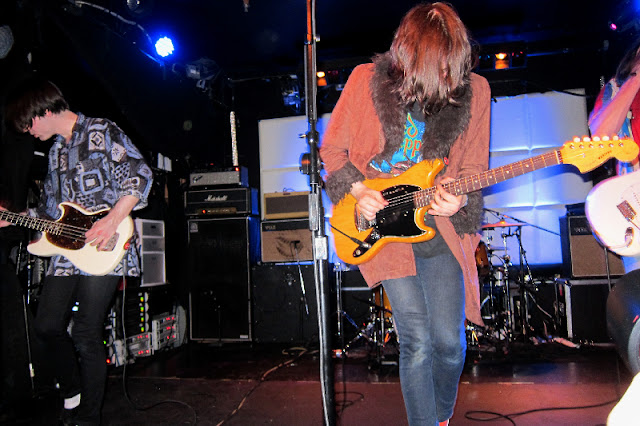 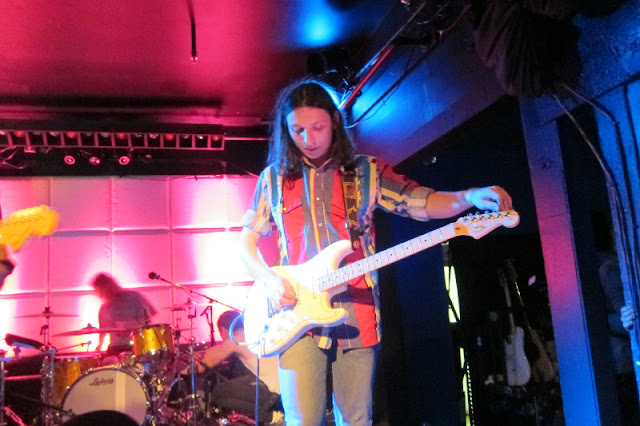 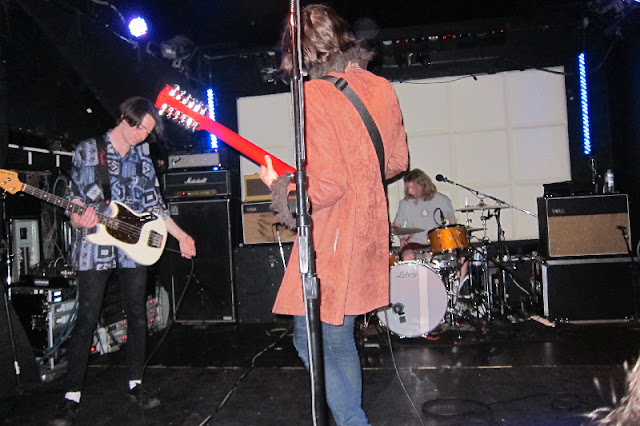 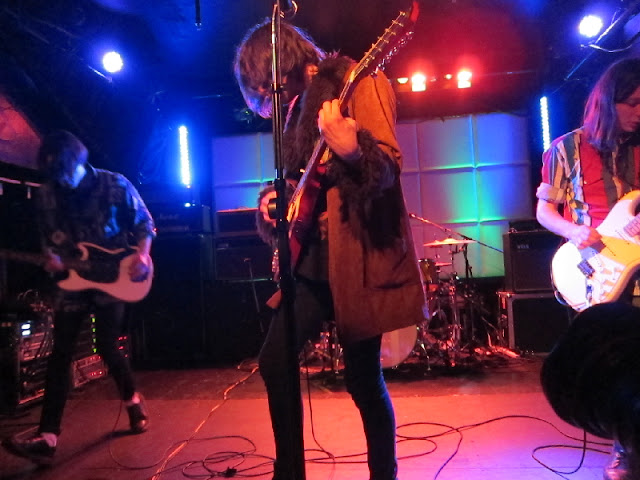 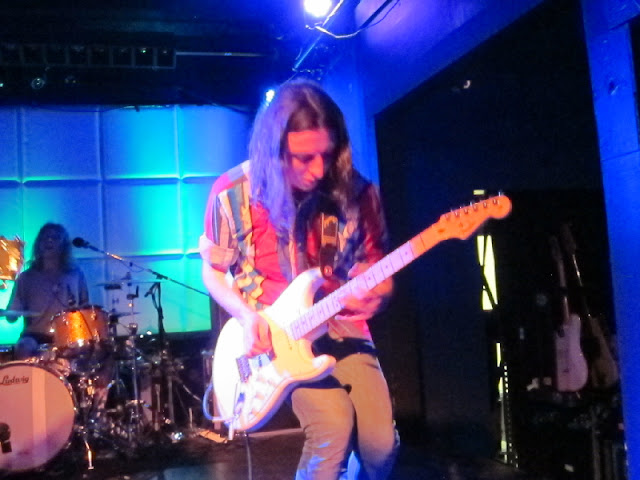 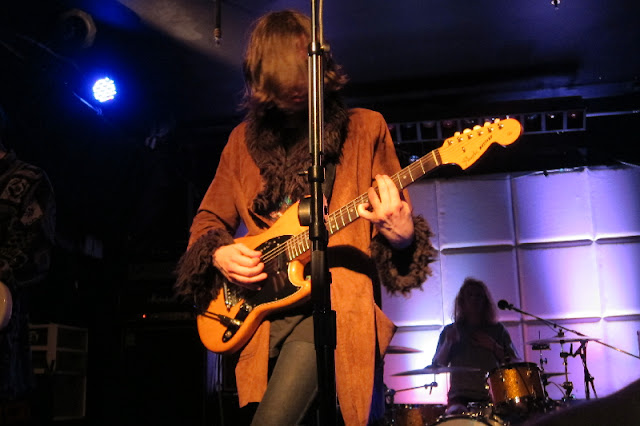 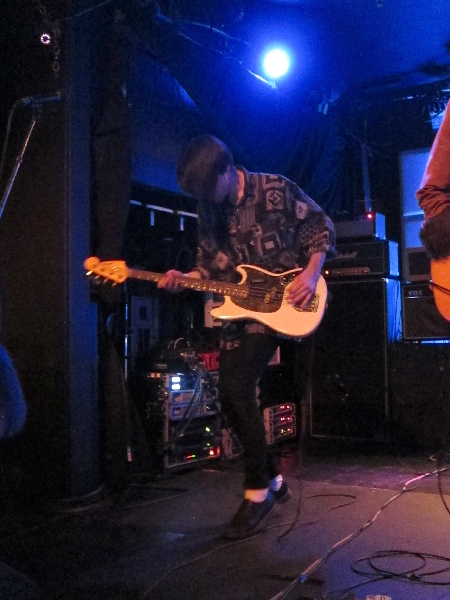 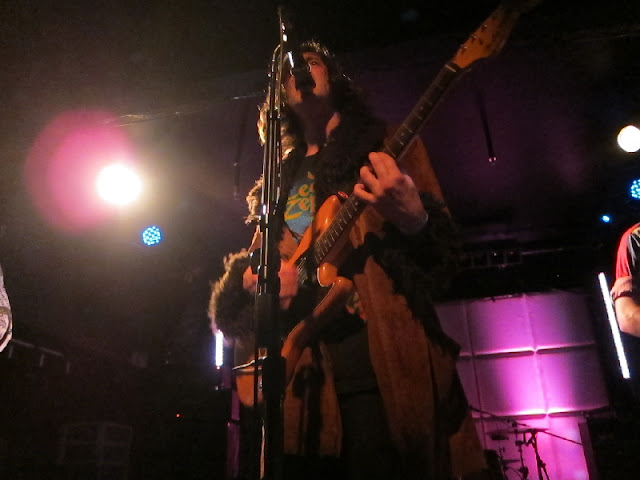 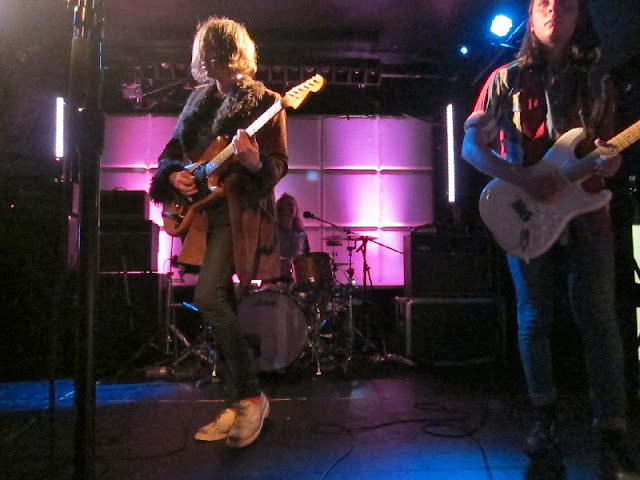 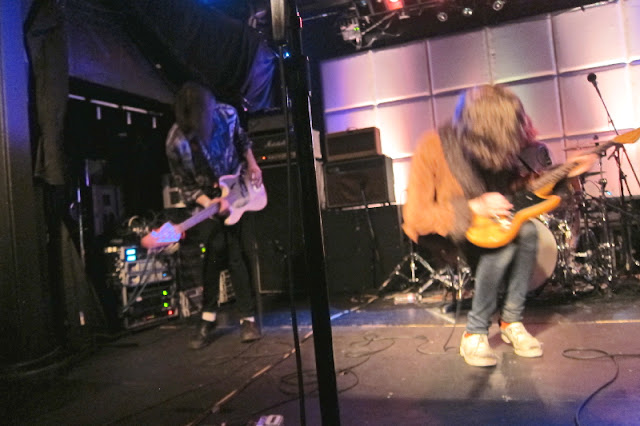 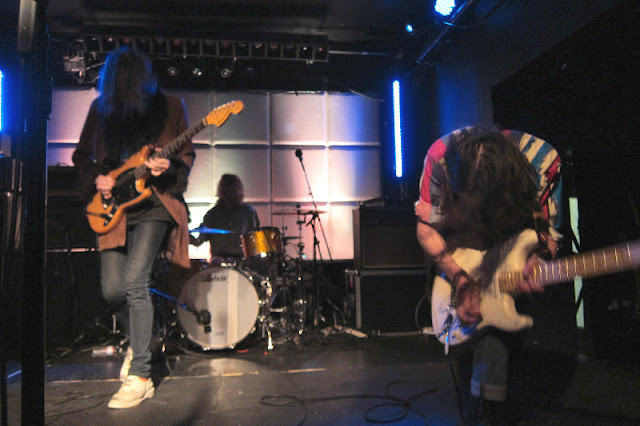 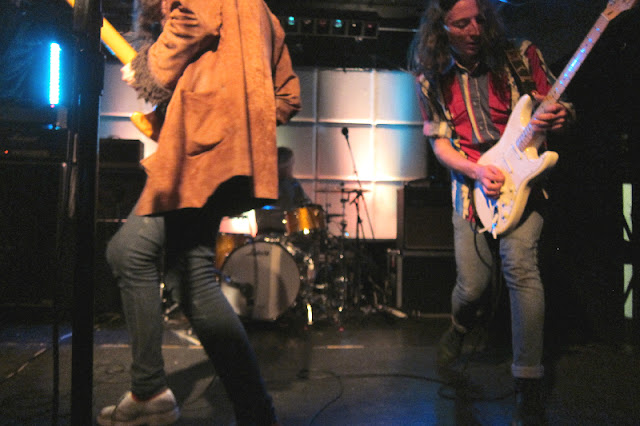 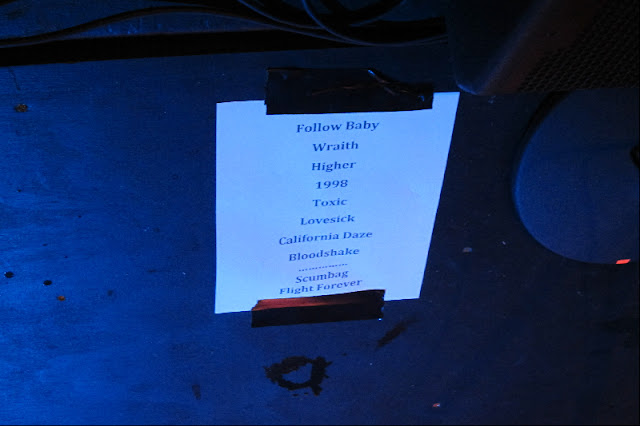 *Not sure why, but they didn't play the encore Scumbag and Float Forever.  I was sad about that.  Maybe because the set times were so dang late.  Maybe it's better they didn't, because I'm 99% sure I would've cried during Float Forever because I've been having a rough week.

Posted by Youngest Indie at 8:39 PM No comments: