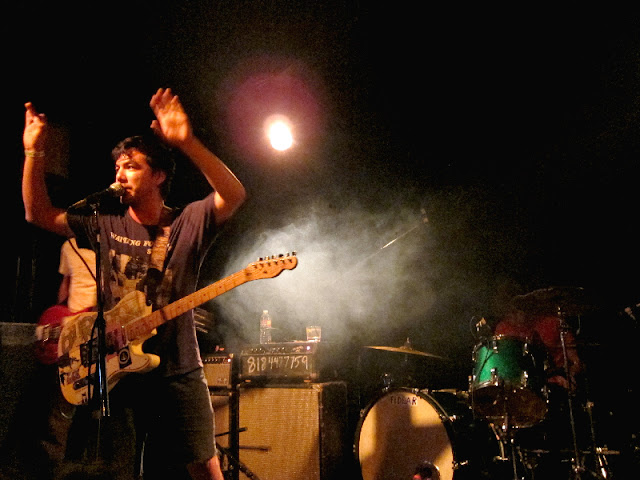 Went to the sold out Cheetahs/FIDLAR/Wavves show at the Echo earlier this week.  It was insane, bananas, super fun, and crazy.  I haven't had this much fun in a while.  Maybe a little too much fun because I ended up with huge bruises on both knees from pushing against the stage.  And my neck and shoulders hurt so much from dancing, bopping, head banging or whatever, and handling the crazy moshing dancing fellow fans.  The first time I got bruised knees at the Echo was when I saw The Horrors many years ago during Strange House.  Well, this show was crazier probably because of all the stage divers and crowd surfers.  I really enjoyed the show.  FIDLAR opened with Cheap Beer, so it pretty much went nuts from the get-go.  FIDLAR was amazing.  They are on tour in the U.S (click here).  You should definitely try and make it out to see them. 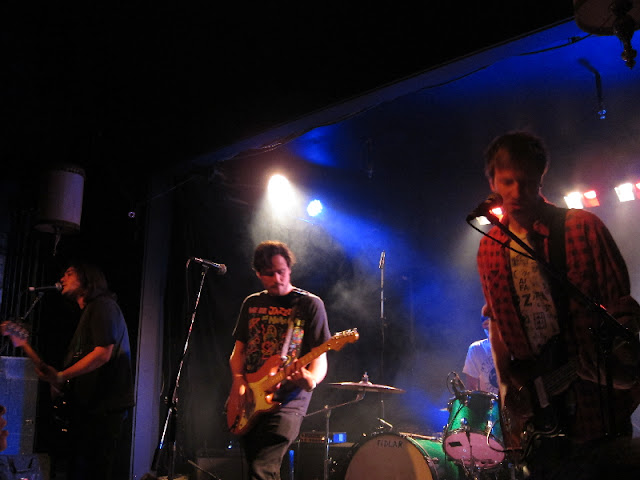 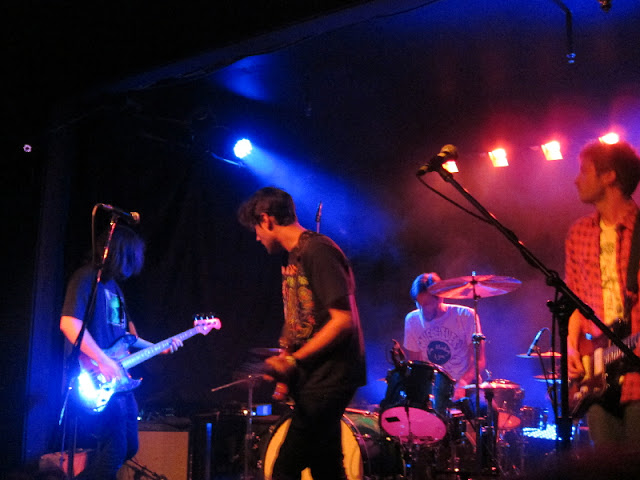 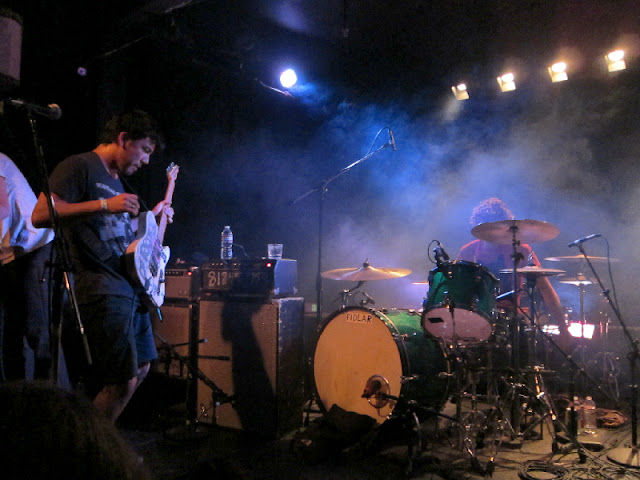 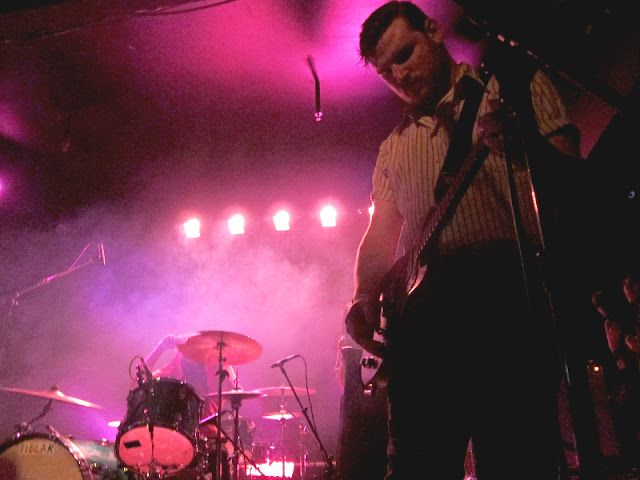 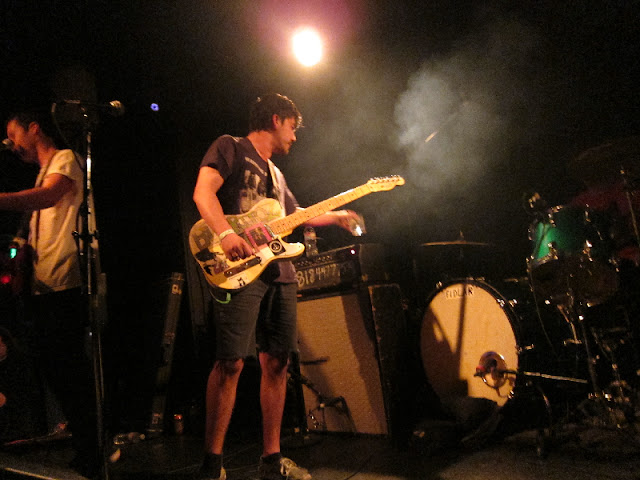 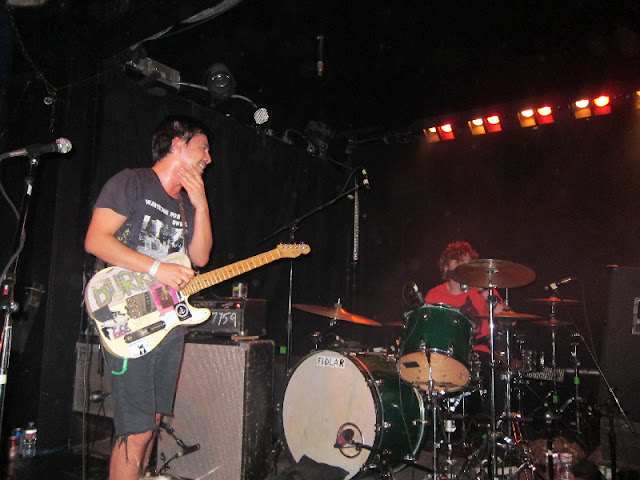 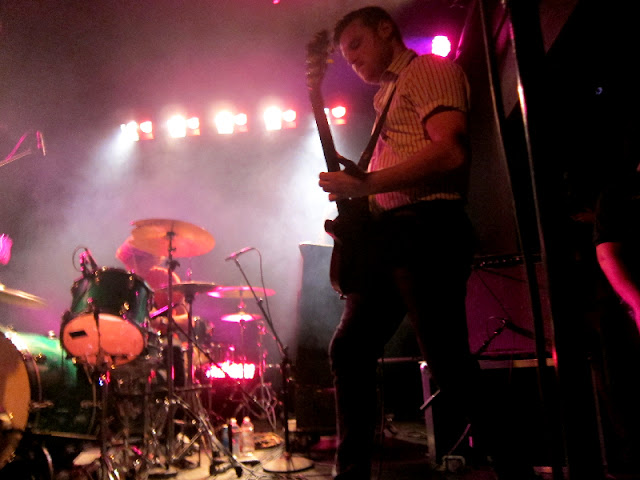 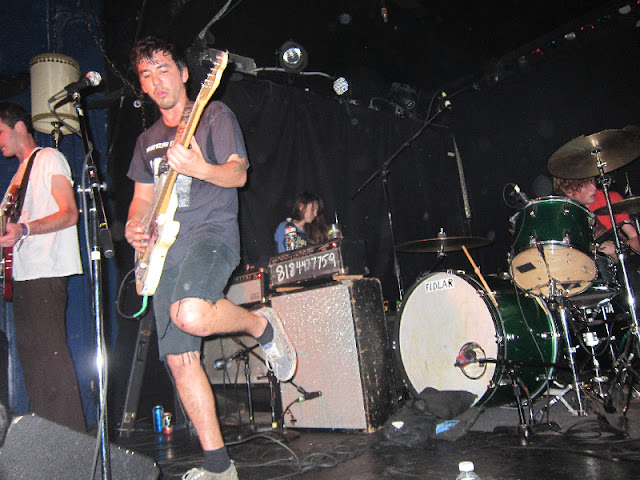 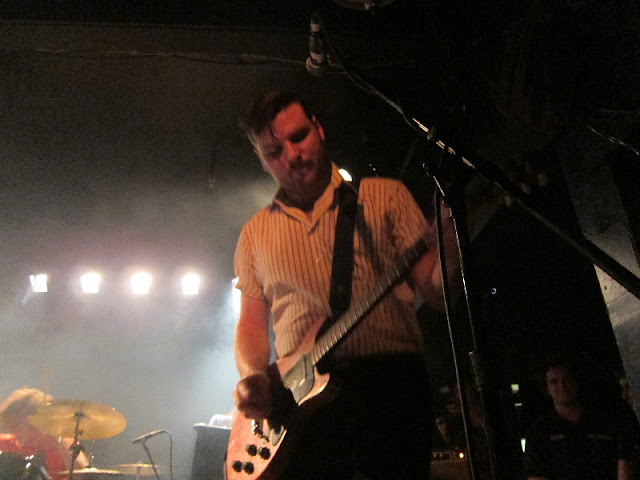 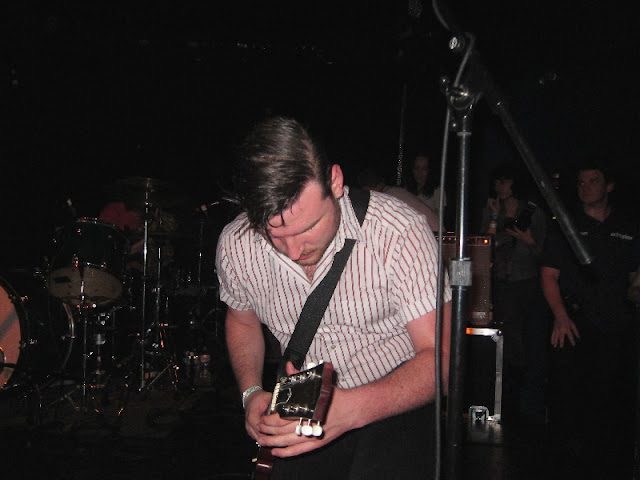 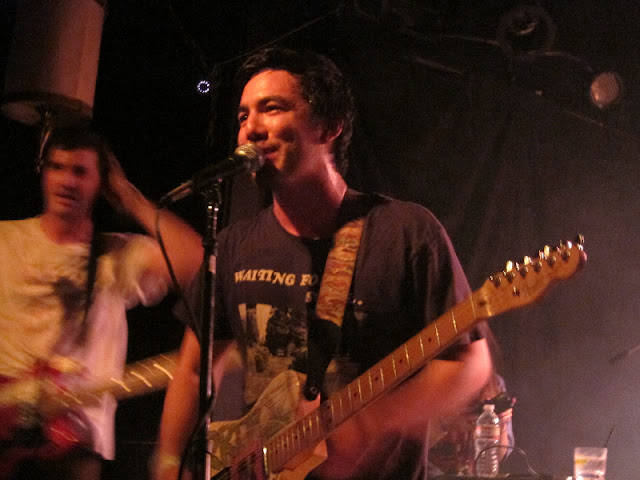 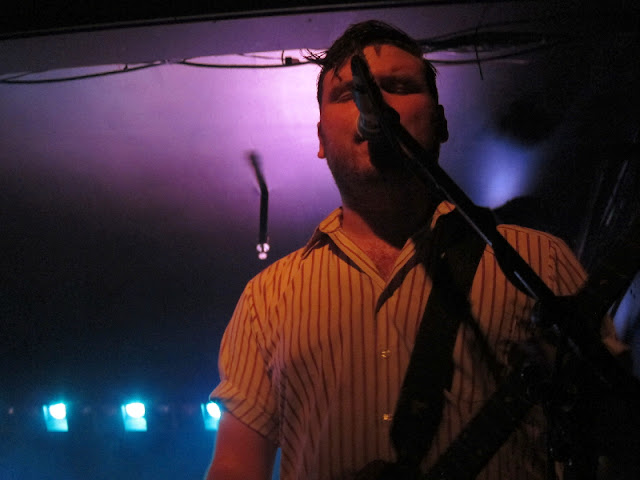 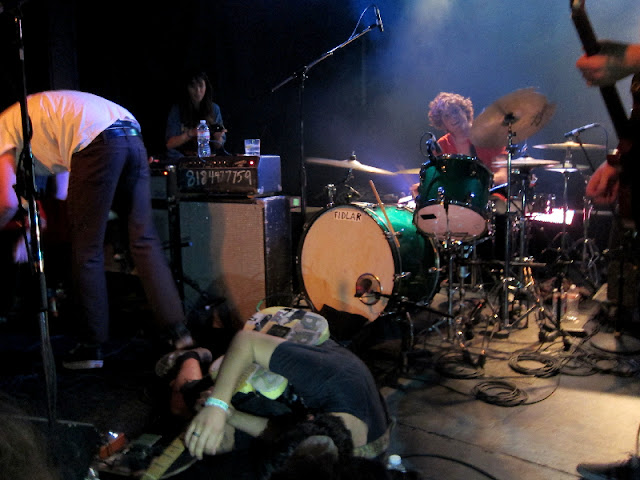 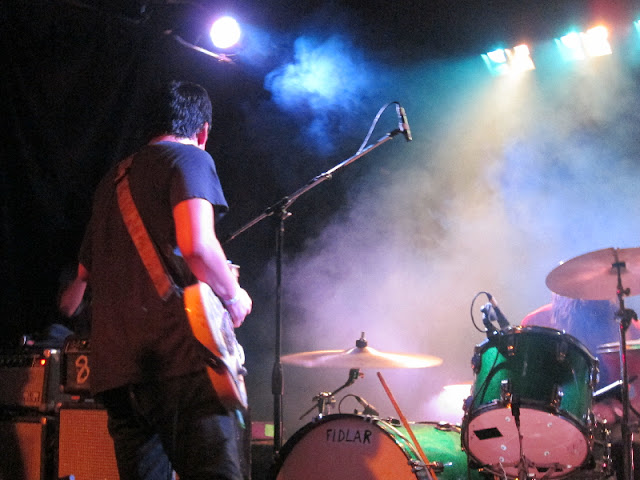 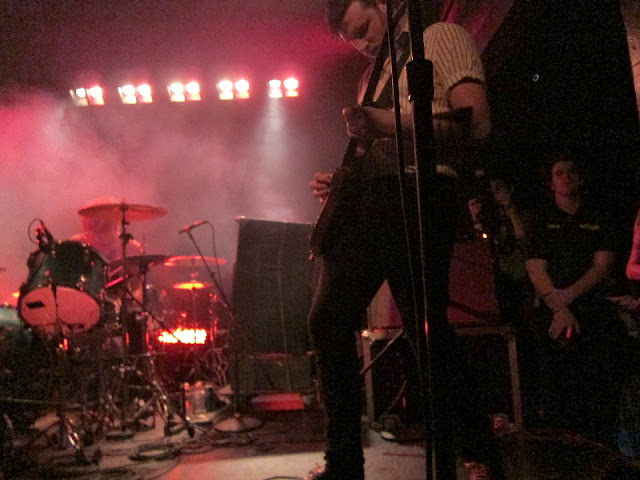 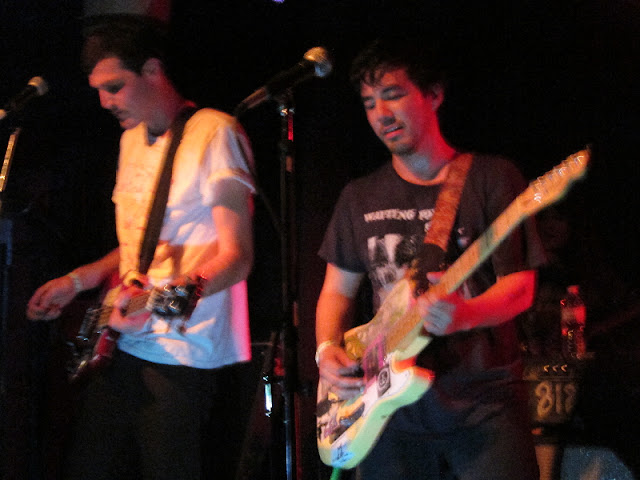 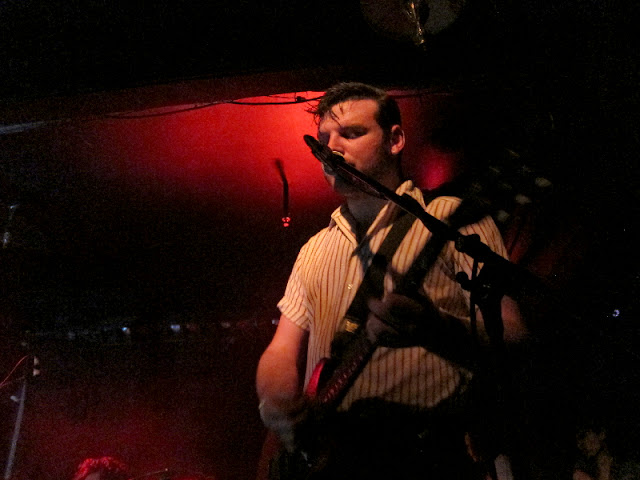 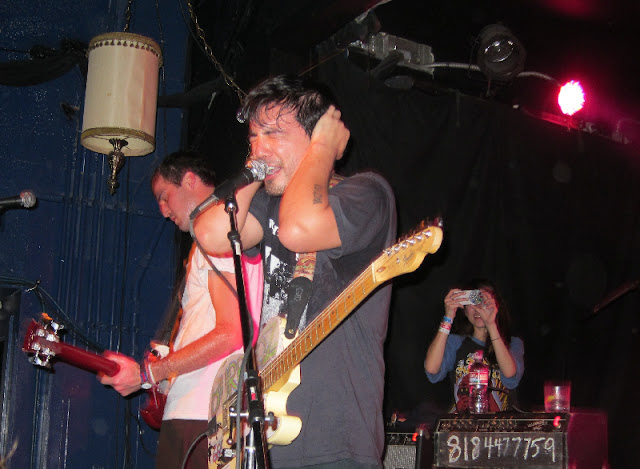 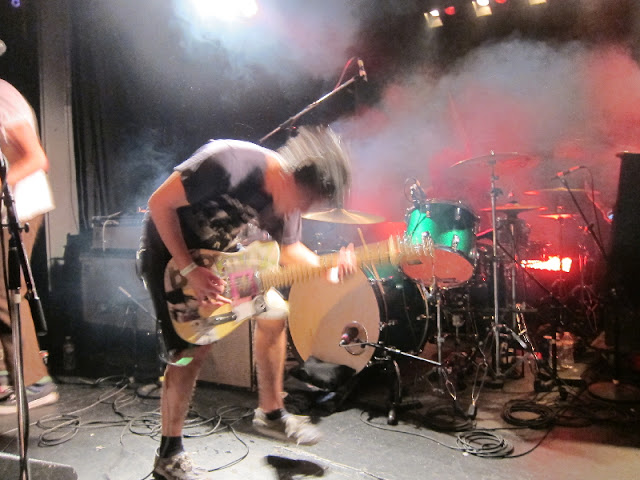 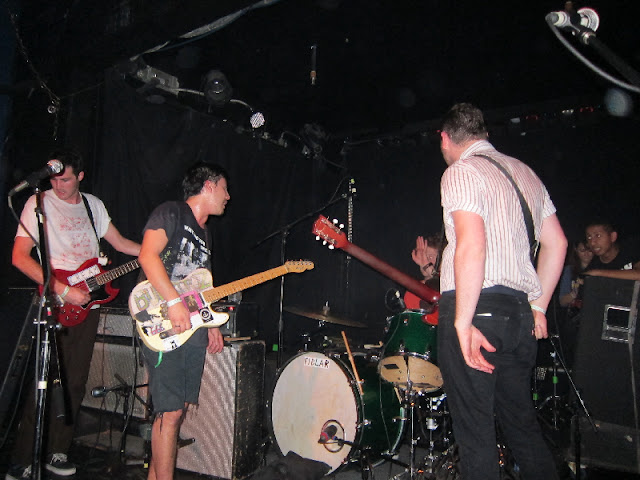 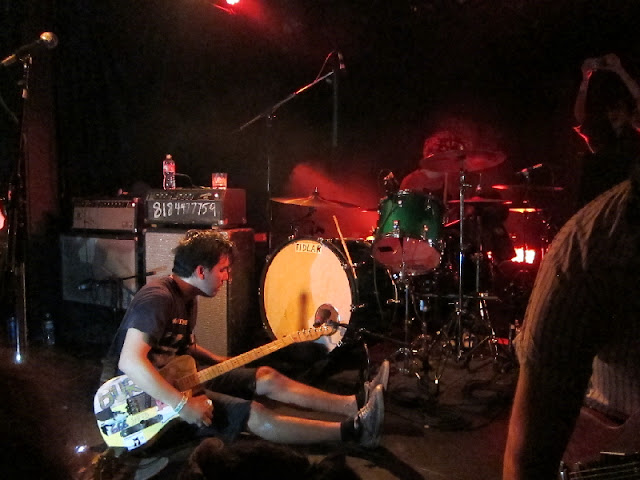 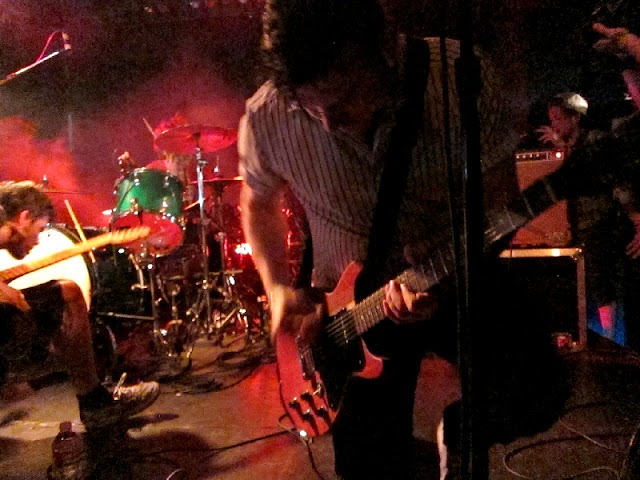 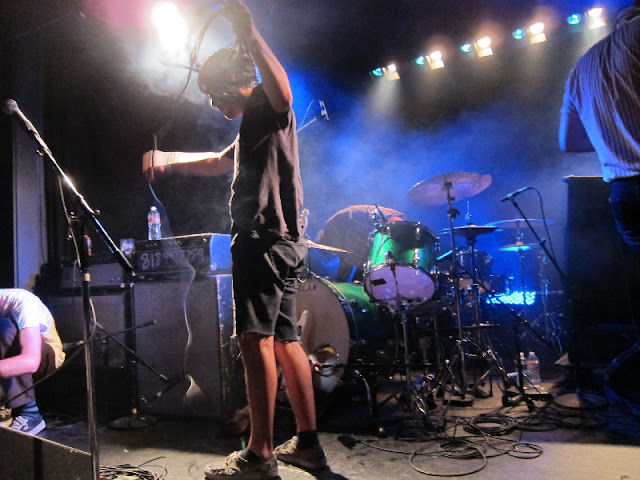 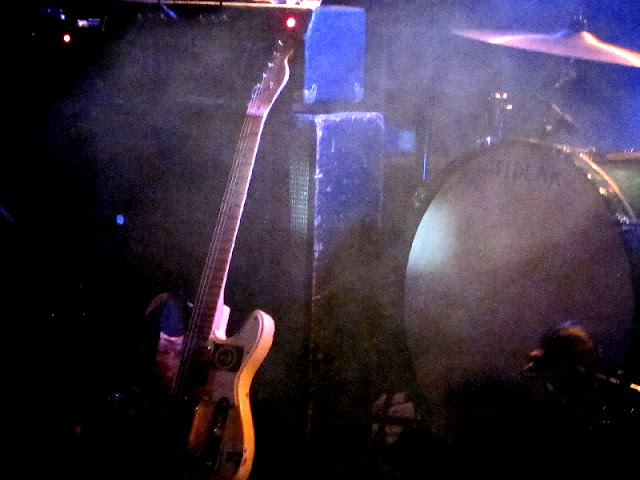