Sleeping out of tune with our dreams disjointed 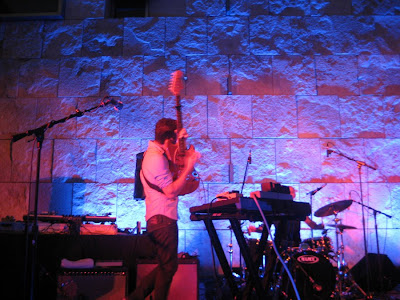 A while ago, I was listening to WOXY (and it was a long time ago, now that the station is no longer streaming). "Sylvia" by The Antlers came on and I instantly loved it. It's one of those songs that make me emotional and I feel a weird pain or sadness in my heart. To put it simply, it's a beautiful song. The way he sings, the lyrics, the grand sound. It's quite cinematic and inspires me as an artist. So I started to check out other songs by this band. I found the music video for "Two" on YouTube. It was my first time hearing that song and seeing the video. Same thing happened. I cried. Such a great video. When I want to cry, or just feel blue, I listen to The Antlers. Earlier this year they played the Troubadour. I wanted to go see them but, I hesitated because I wanted to save money and was also in a depressed state. Well, I waited too long because when I finally decided I wanted to buy tickets, it was sold out. I was beyond bummed out. Then, I was elated to hear that they were going to play at the Getty Center for the "Saturdays off the 405" free concert series. It was kind of chilly but overall it was such a gorgeous day. 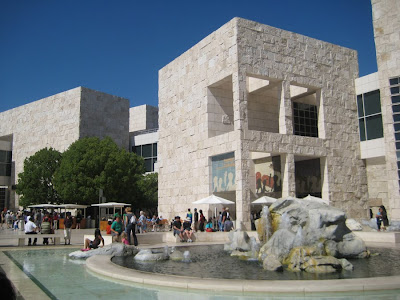 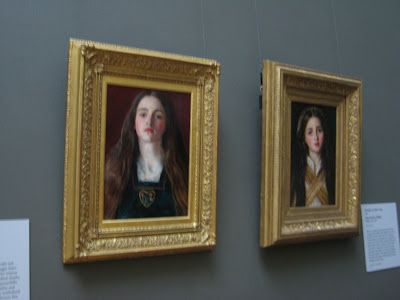 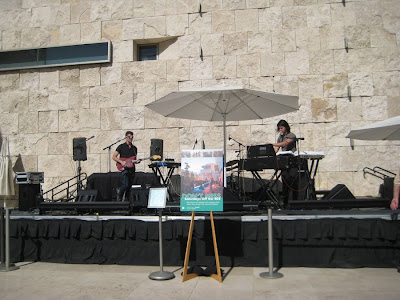 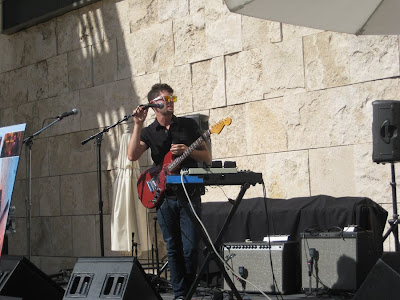 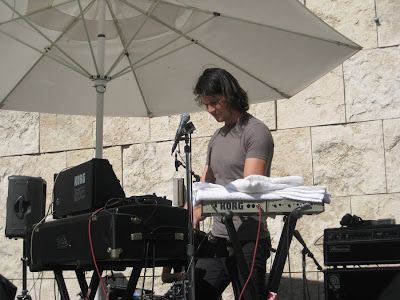 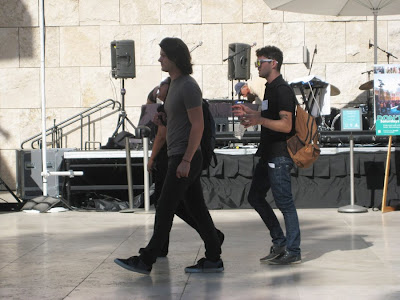 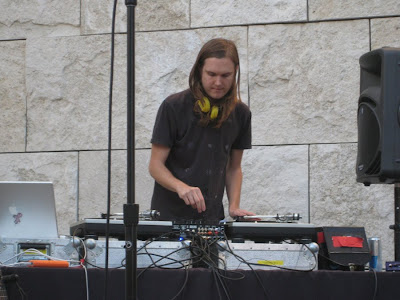 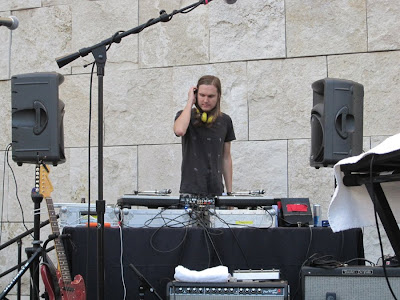 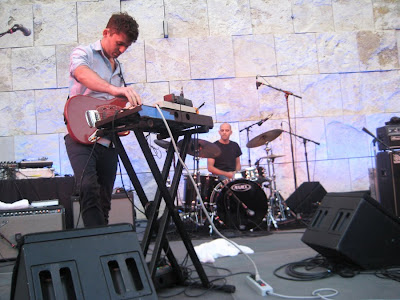 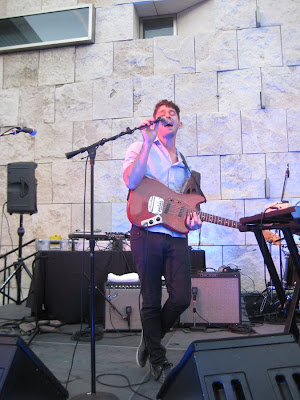 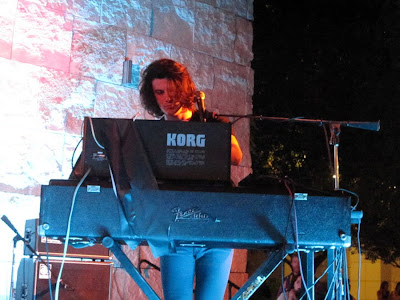 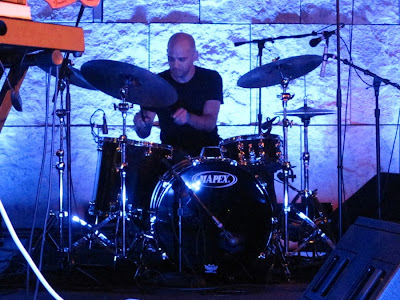 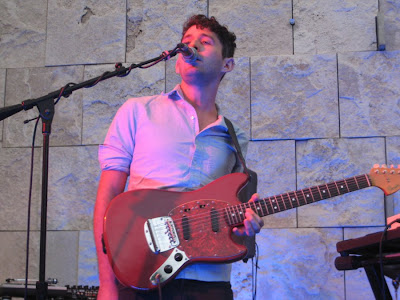 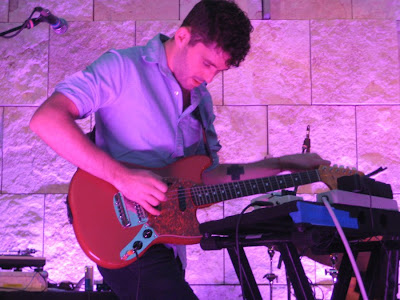 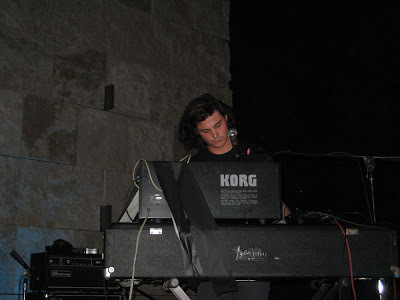 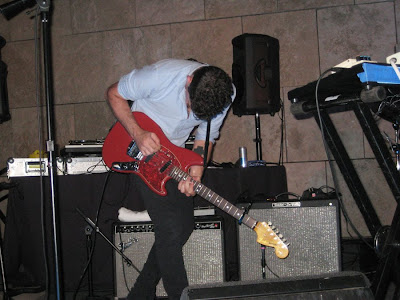 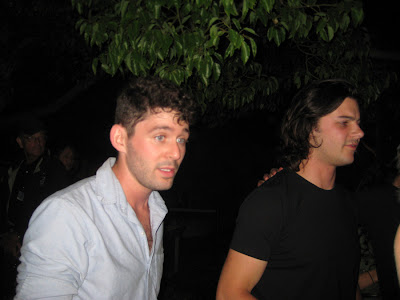 They should have listened. They thought that you were lying.
Posted by Youngest Indie at 8:22 PM