How do you deal and stay sane with these expectations 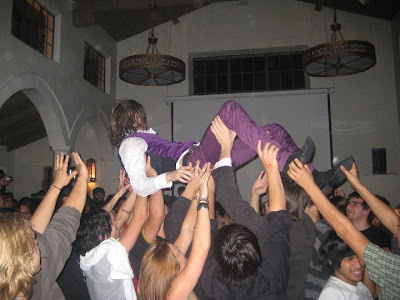 The (International) Noise Conspiracy played Club Nokia supporting Taking Back Sunday on Thursday. I did not go to this show because I was pissed off that (I)NC were not headlining. Not even going to get into that. See my previous KOL post. On Friday, they played an all ages show at the Eagle Rock Arts Center! All ages shows make me nervous. I am getting so effin old. However, this was so awesome you would not believe how great it was. Well, you know, I started out front. But even before they hit the stage I was really nervous. This was because the stage was super low. Like one step up from the ground. I consider myself a rock show veteran, and I've survived really insane floor sections. Actually, I love it when it's crazy. The energy is awesome. But low stage means, no support, nothing to hold, nothing to grab. By the second song, everyone was like falling over the stage. Then I lost my spot, then I ended up in the middle of the middle. All the guys who are in love with INC kept pushing. Anyone who started in the front, gave up, and had to get out. It was okay, though, because Dennis crowd surfed, and came out on the floor for the last song. The new album is amazing, so you better go get it right now. Produced by Rick Rubin, yeah. 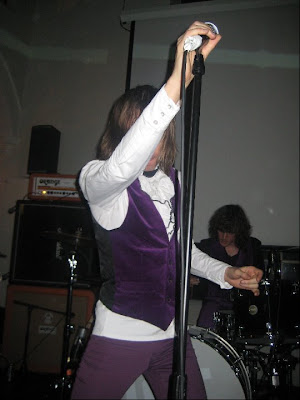 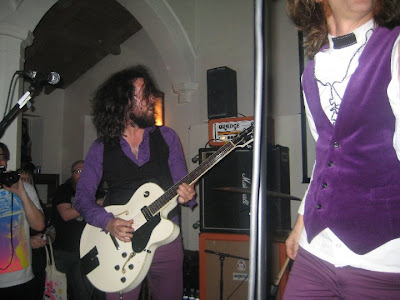 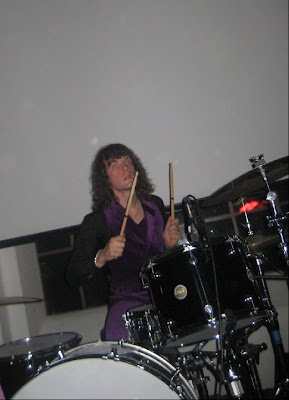 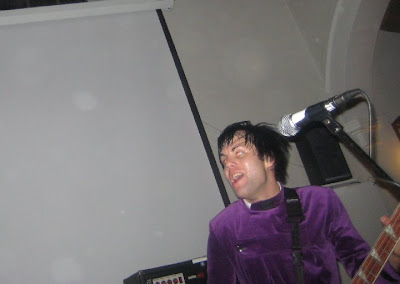 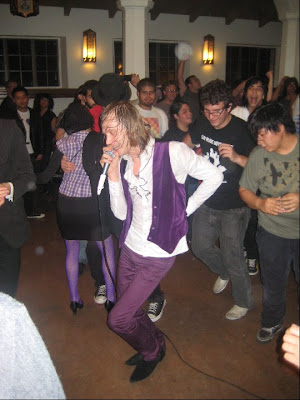