Goodbye to the Commissary at the Line Hotel 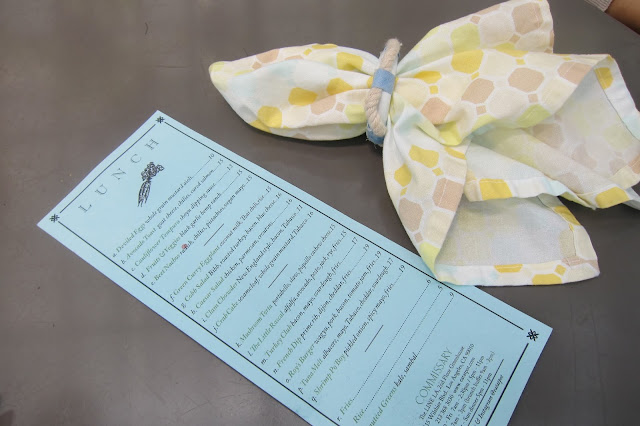 As a fan of Commissary at the Line Hotel, I was pretty sad to hear that they would no longer be there since the contract had ended.  So before they closed, or rather, changed operations, I decided to go one last time to enjoy my all time favorite Shrimp Po' Boy.  They said they would operate til the the end on July, so we went on the week of July 4th for lunch.

When we got there, I took some snaps as usual with my camera (which is not an SLR).  One of the waiters politely told me that camera photography was not allowed, but we were ok to use our cellphone cameras.  Mixed feelings, but overall good, I guess, because some visits ago, there was a couple next to us, with an SLR camera, and they were doing some full on blogger/instagram photoshoot with their food, even using nearby table settings (on the communal table) as props.  It annoyed me.  If you want to photograph, that's fine, but I think it's way out of line if you're touching silverware and napkin settings that aren't even yours, then putting it back?!  I was horrified.  I would never do that, and as a shy person, my snaps are very fast and just of my food and the atmosphere.  So since no one ever said anything to them, I was annoyed, but I guess it was because of people like them that they started enforcing the policy, my guesses.

We ordered our usual, we all got the Shrimp Po' Boy.  Maybe it was because the employees were bummed out about the news as well, or maybe things had changed.  It wasn't that busy, we went on a weekday for late lunch, and made reservations, but our 3 orders came out, and only 1 plate had a pickle.  One sandwich had more shrimp and one barely had any.  It was all around sloppy and inconsistent, but the taste was great as usual.  I will think of the many happy visits I made during 2016, where the food and presentation were great.  As a long time fan of Roy Choi, I do hope that Commissary will open again at another location in Los Angeles. 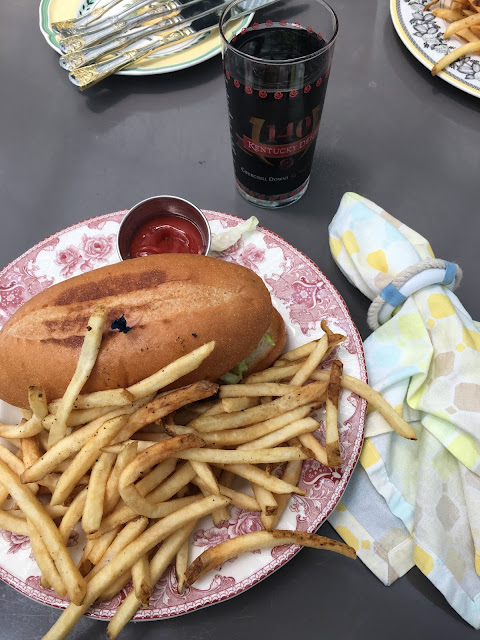 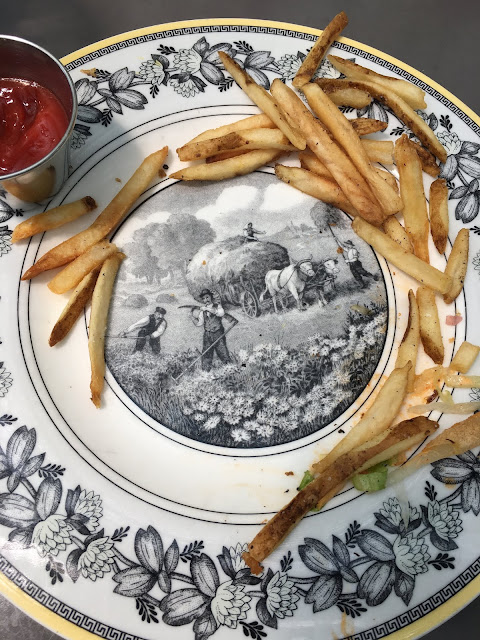 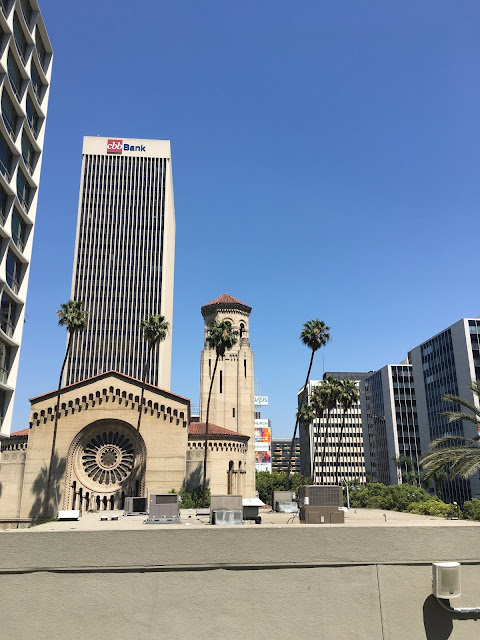 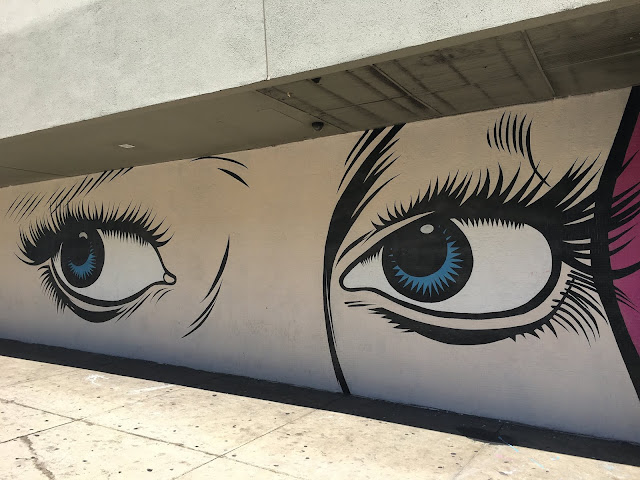 Posted by Youngest Indie at 9:29 AM