Youngest Indie is celebrating 10 years of gig life blogging.  Here, in no particular order, is my top ten bands/moments/shows that really capture what Youngest Indie was all about (2006~2016).

1.  THE HIVES
No intro needed.  Forever and always.  So many great memories.  I am thankful. 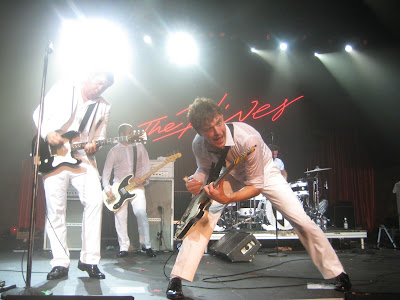 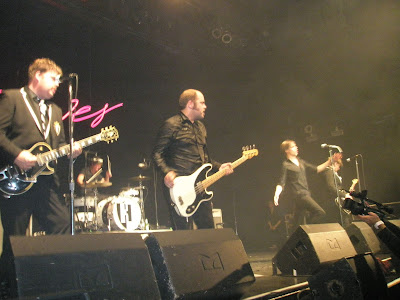 2. JET
Again, no intro needed.  Always and forever.  So many great memories.  I am thankful. 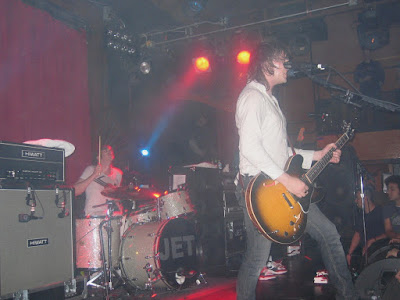 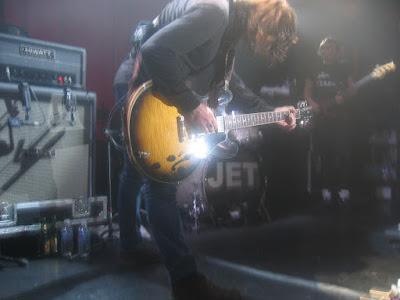 3. THE HORRORS
The first time I saw The Horrors was around the same time I started this blog.  It was at the now defunct Safari Sam's.  They performed at Franki Chan's Tuesday night thing.  Oh yeah, I went to a ton of those.  Thanks to their awesome touring dates, I made sure to check out every one that was in Southern California, every time they came.  I did that because I knew moments like these wouldn't last forever and they would become great memories.  By that, I mean me.  You're only young once and crazy enough to drive to San Diego just to see a band. 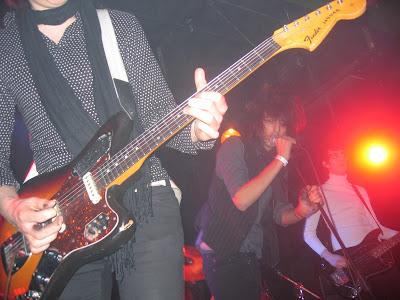 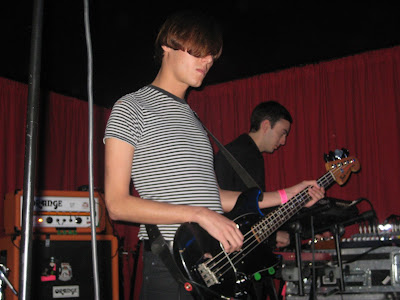 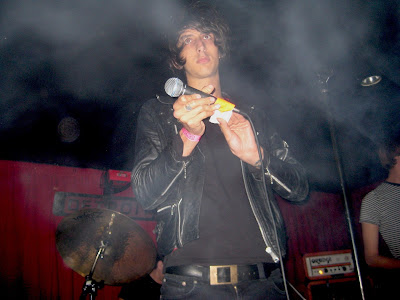 4. FRANZ FERDINAND
Their sound defines the indie 2000s, but never sounds dated, always such a great dance party at their shows, and I love every single song.  And Alex has perfect front man swag for days. 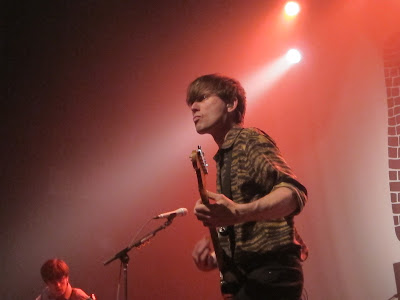 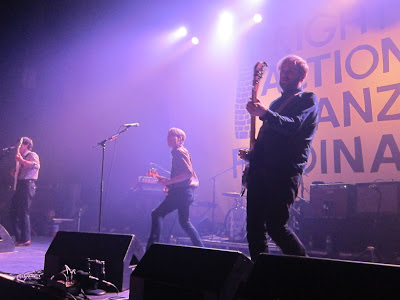 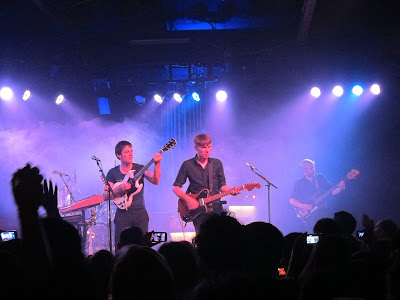 5. OK GO
Once I went shopping to Paul Smith (yes, that pink building), back in 2006 before all the bloggers started using it as their backdrop, with my coworkers for research, and I saw OK GO shopping for their suits.  Saw them as many times I could, and many times I did.  I even finally caught a tambourine that Timothy threw. 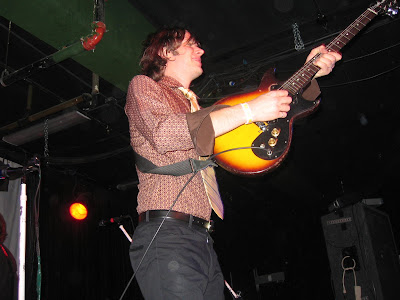 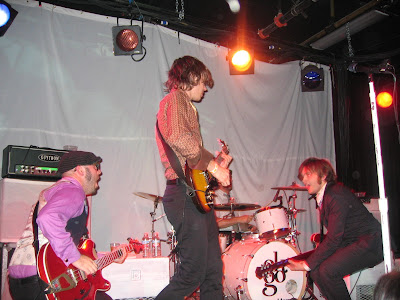 6. HOT HOT HEAT
Also an essential band to define the indie sound.  I even made it in one of their music videos, where I first met Steve and he was super nice.  Saw them many times. 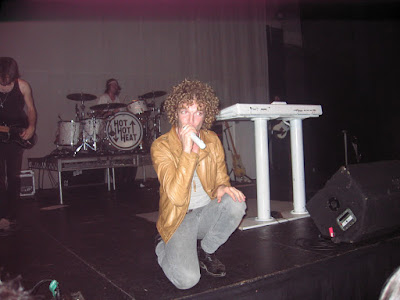 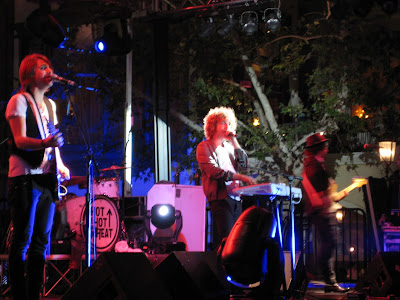 7. KASABIAN
So rock and roll and so much style.  I just love their music and their stage presence.  When I saw them at Coachella, I miraculously made it to front and center.  I even got a glow baton thing.  It was at the tent, in the evening.  There was a cool breeze.  Everything was going to be okay (after suffering in triple digit heat). 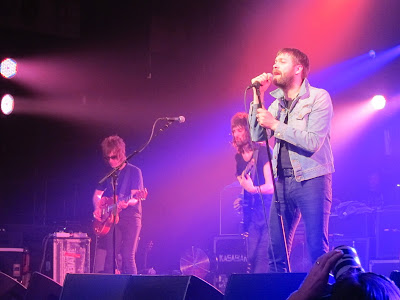 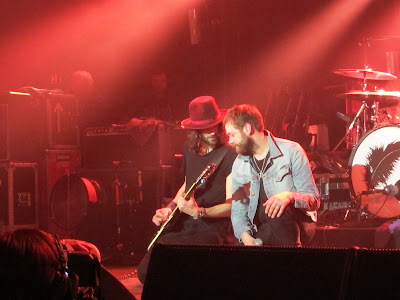 8. MYSPACE / NYLON
I mean, what is the mid 2000s without Myspace and Nylon.  Sometimes they would have a Myspace/Nylon music issue.  Here I went to the magazine party in 2008where The Like and newno2 performed.  I just have this memory where newno2 were on stage about to start their set, Blur's Girls and Boys were blasting and we were all kind of dancing to it, including Dhani Harrison.  Also, Brent Bolthouse was at this party. 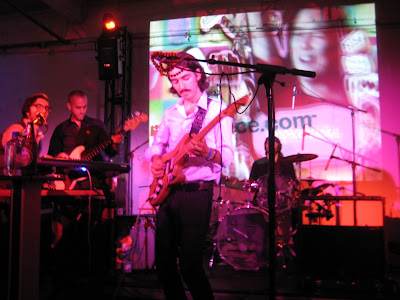 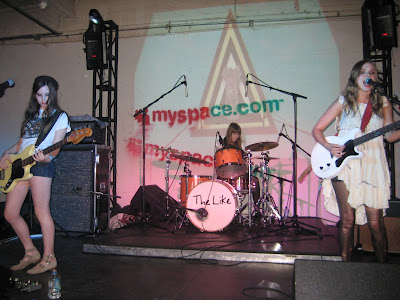 9. SPACELAND
My old stomping grounds.  Sometimes, when a band had a residency, I tried to go to every single show.  I went to this place pretty often.  Everything felt so familiar and right. 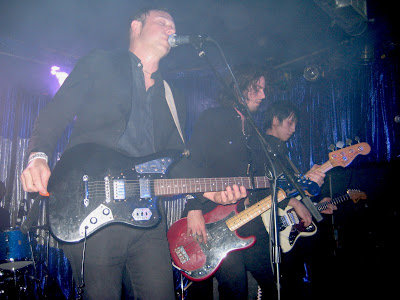 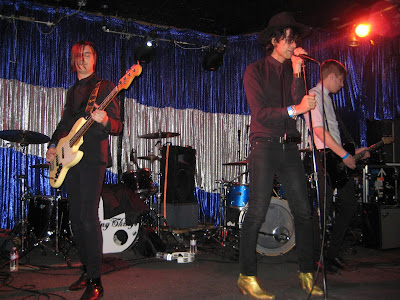 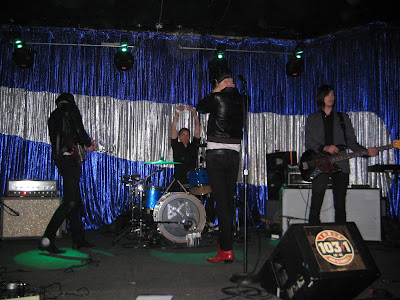 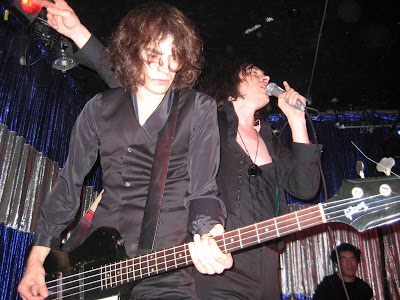 10. COACHELLA 2012
My first Coachella ever.  You know I don't like big festivals, but that year was my dream lineup.  It was basically all the bands you would see on Youngest Indie, all on one bill.  So crazy.  I had to go.  Plus, it was the Refused reunion.  And I saw Buzzcocks, Pulp, The Horrors, The Hives, Noel Gallagher, Squeeze (I heard Up The Junction live and in the flesh), Black Lips, Kasabian, The Vaccines, Justice, the list goes on. 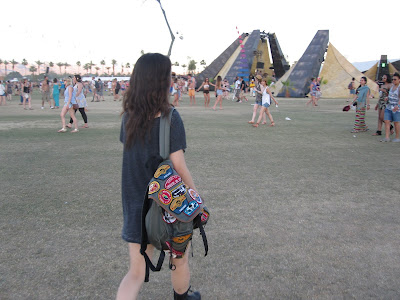 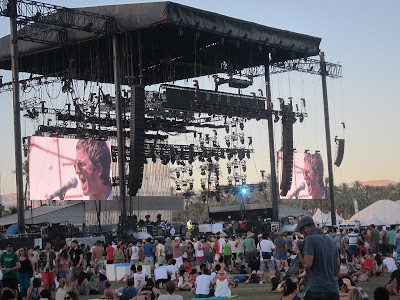 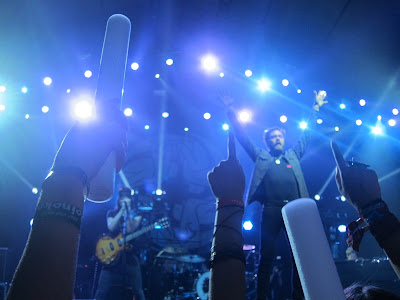 Photos by Anny Yi.  All rights reserved.
Posted by Youngest Indie at 8:08 PM