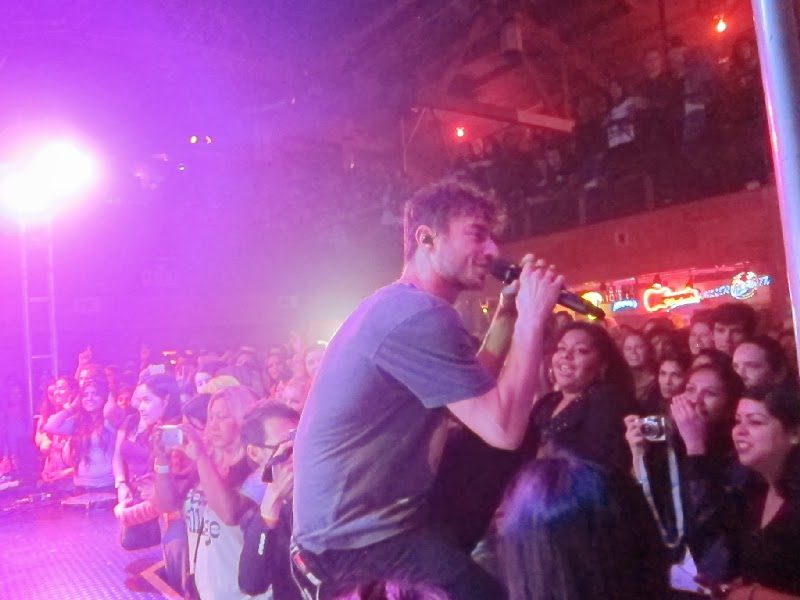 Ok, so New Politics.  I first heard "Harlem" by New Politics some time last year on internet radio.  It's a catchy tune that instantly puts you in a happy mood.  But not too long after first hearing them, they started getting airplay on mainstream radio.  And I tried to see if they would be playing a headline show any time soon, but their schedule was booked, opening for some pretty big names in pretty big arenas and stadiums, playing Weenie Roast and Almost Acoustic Christmas.  Then I saw videos of them on late night shows, doing his signature head stands and back flips.  They just kind of blew up with "Harlem".  I don't blame them.  I mean, really, who doesn't love a catchy pop punk album.  I sure love it.  Cute boys from Copenhagen, Denmark.  And they seem like genuinely good guys who's really loving and appreciating it all.  I'm super happy for their success.  It's hard to try to be a band and to find mainstream success, especially in the States.  So, after a hectic schedule, they finally got to do a headline tour, and they stopped by at one of my all time favorite venues, the Troubadour. 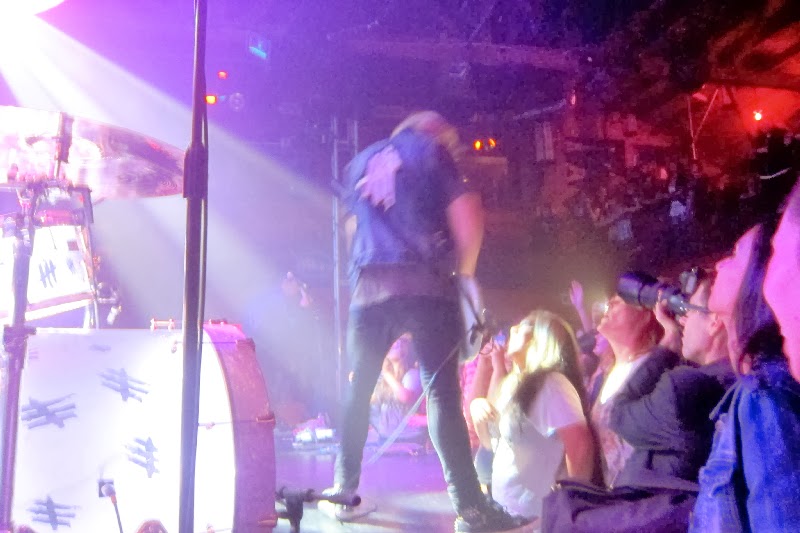 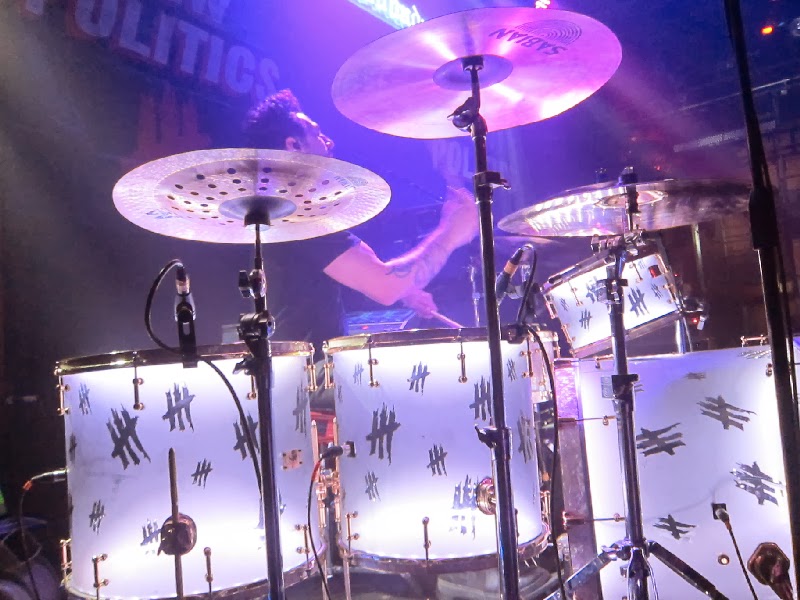 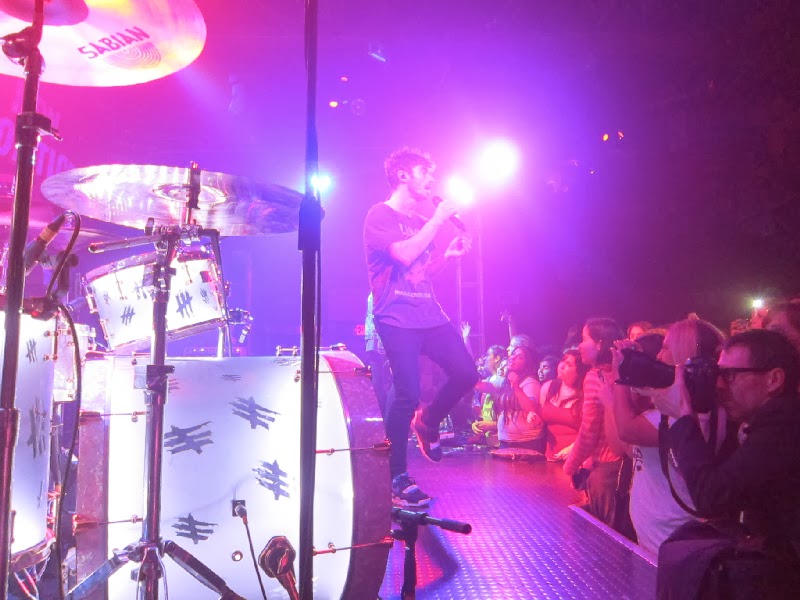 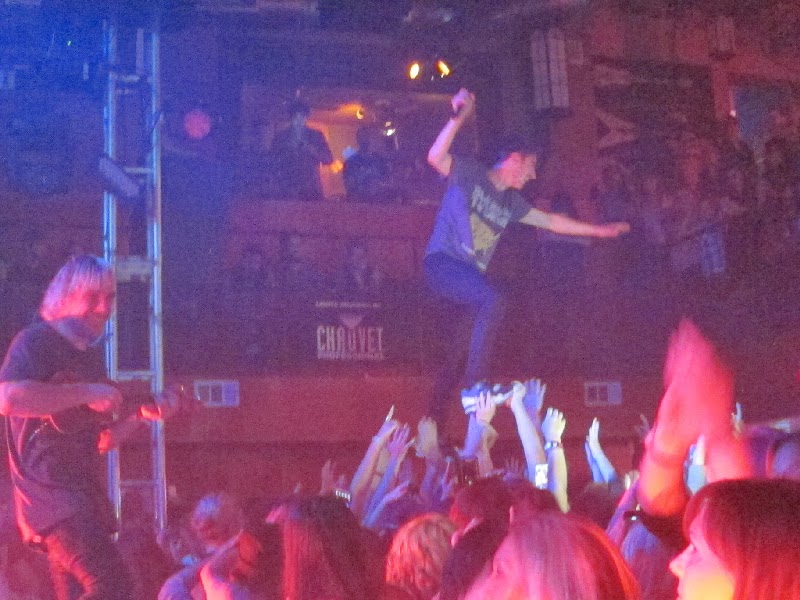 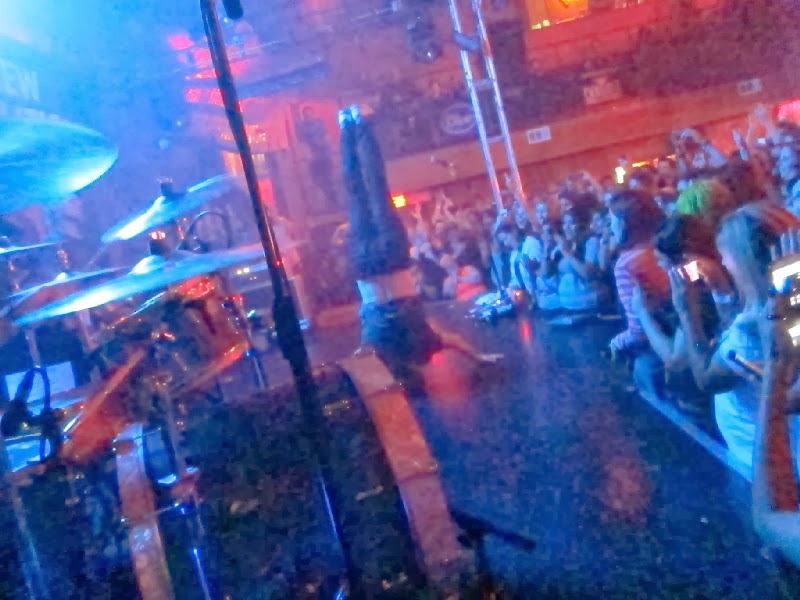 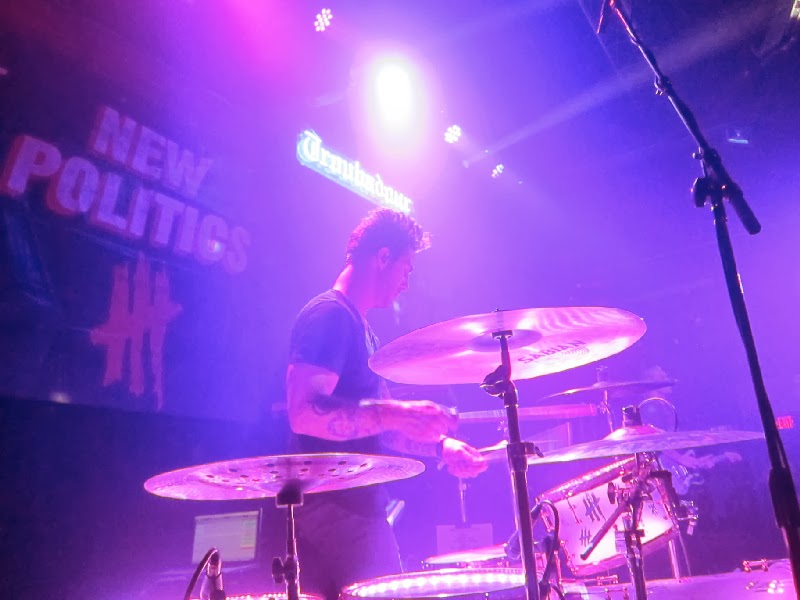 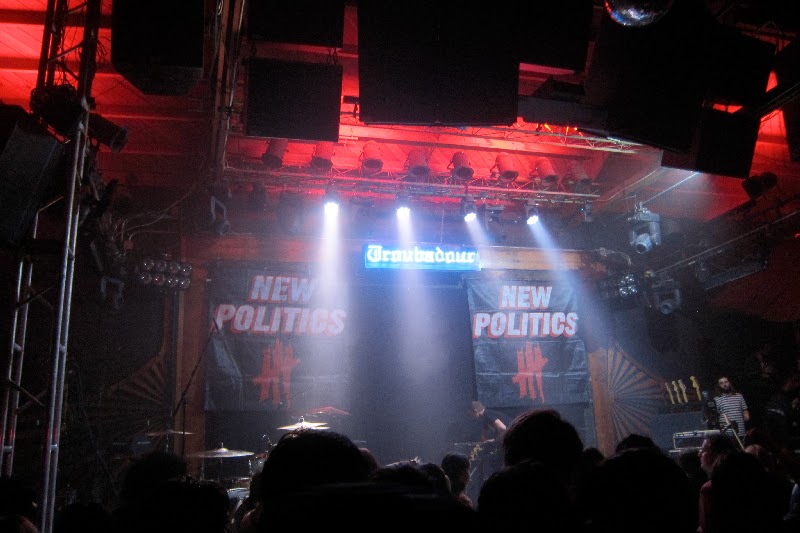 Posted by Youngest Indie at 6:12 PM