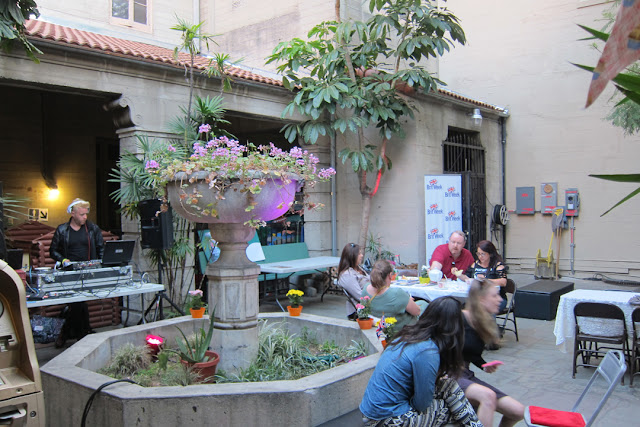 When this BritWeek LA show at the Echoplex was announced, I bought my tickets right away.  It was such a great line up, cool venue, and on a Saturday, I didn't have to think twice.  It was gonna be a fun time for sure.  Then, a few days before the show, there was a sudden venue change.  I was really super annoyed.  Venues usually play a big part in me deciding which shows to go to.  Well, it got moved to a church in Koreatown, and was now all ages.  I was just so confused as to why they would suddenly change the venue.  Then, on Saturday morning, it was announced that the Rolling Stones was playing the Echoplex that night.  Oh, so the Stones kicked us out.  Well, it was pretty early when I got the news, so we drove out to El Rey and got in line for tickets.  I mean, the line was long, but it got longer behind us.  It kind of sucked because they weren't giving out wristbands to the people in line, so rude idiots were cutting.  They weren't cutting off the line and let it wrap around the entire block.  Tickets were supposed to go on sale at noon.  Well, noon passed, and they changed their minds and say numbers will be passed out and it will be sold as a lottery at 1pm.  Ain't nobody got time for that.  After about two hours of waiting, after the lottery announcement, I gave up and realized going to the Britweek show as originally planned would be the best option.  And I had to hurry since Swim Deep went on so early.  And you know how congested Saturday afternoon traffic is.  After a hectic morning, I ended up having a nice time at the show. 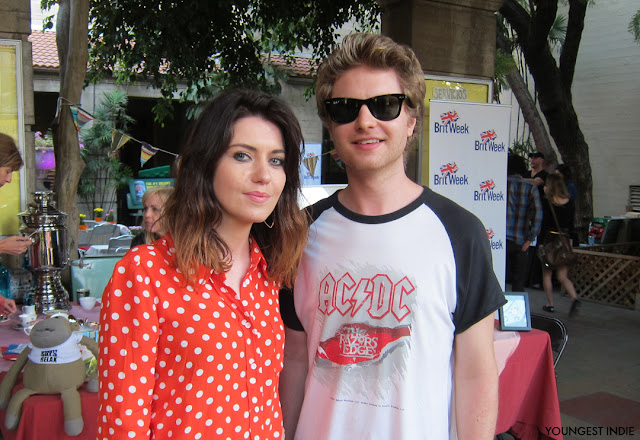 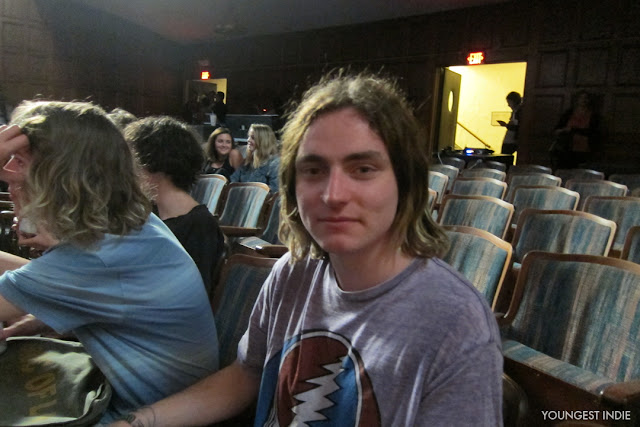 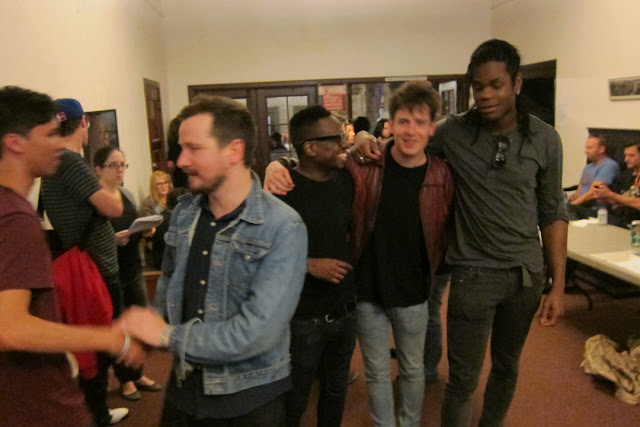 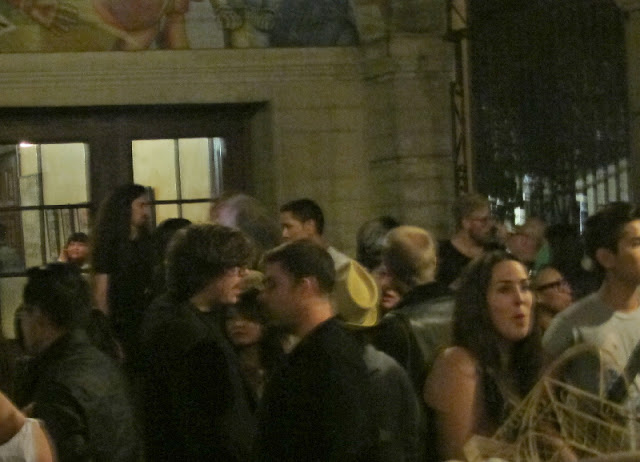