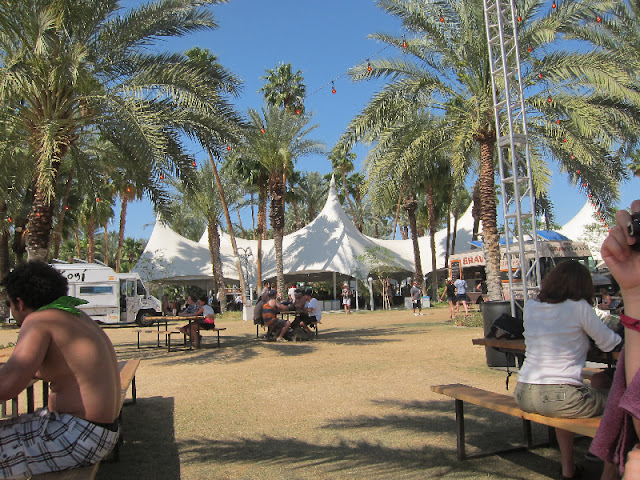 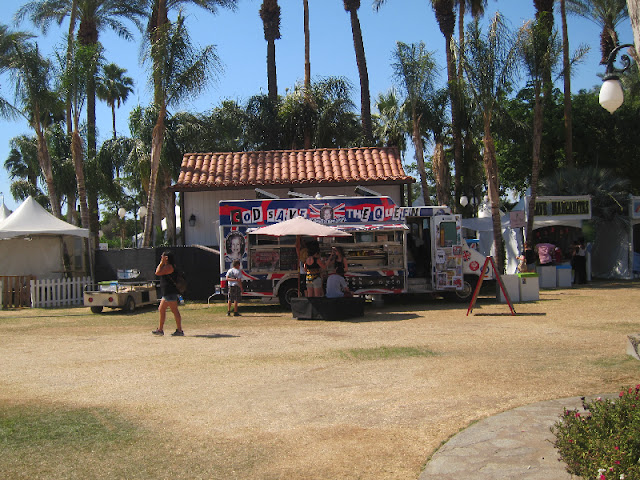 On Sunday, there weren't that many acts we wanted to see, which was a good thing since we were so exhausted from Friday and Saturday.  Wait, actually, there were many other bands I wanted to see, but couldn't because they went on so early there was absolutely no way I could endure the heat for that long.  If I could've, I would've seen Sleeper Agent for sure.  But I missed them.  We were so tired.  We got to Coachella in the afternoon. 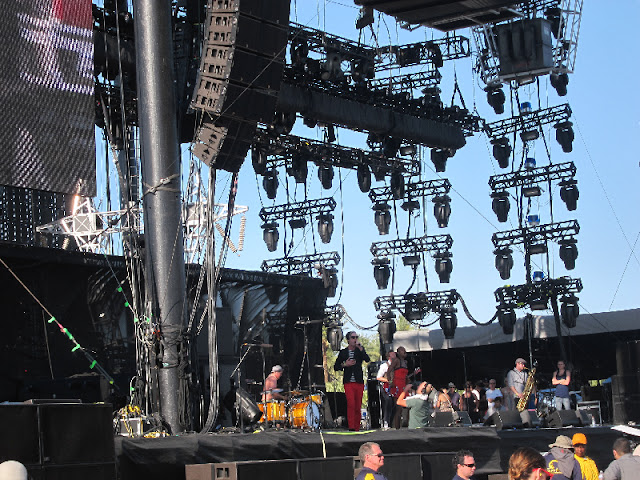 We caught a bit of Fitz & the Tantrums. 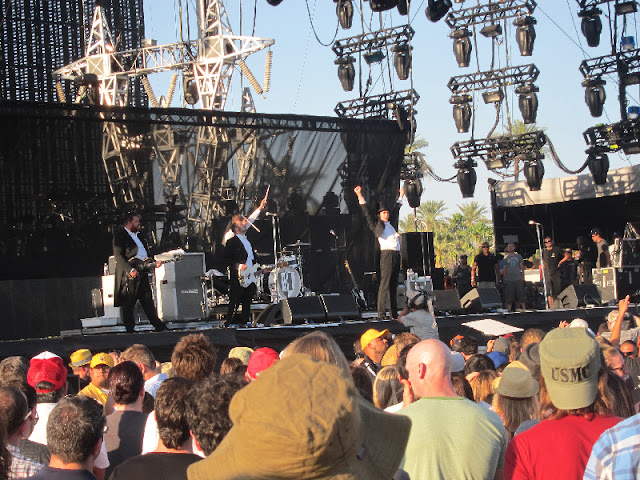 We tried to get a decent spot for The Hives.  There was no way we were going to get into the center crowd section because the main stage area is just crazy.  We still had a good view.  One of the top reasons we decided to come to Coachella was The Hives.  You don't understand how excited I was that they were coming back.  The last time I saw them was back in 2008.  I waited and waited forever and was pretty sure they weren't ever coming back.  So you can imagine the level of my joy and excitement when they were announced for the Coachella lineup.  And then you can imagine when I got to see them at the Glass House.  (see previous posts!)  I really like their new songs.  Can't wait for the new album!  Yay, so I danced a lot. 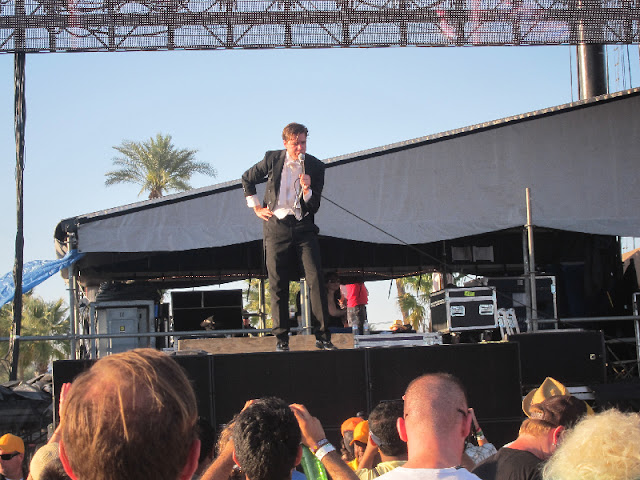 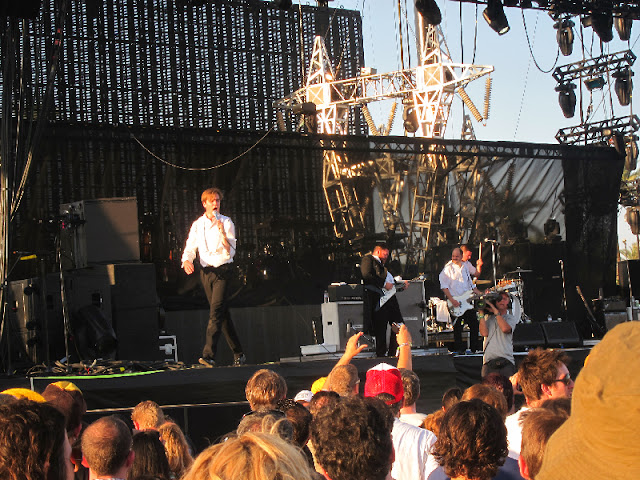 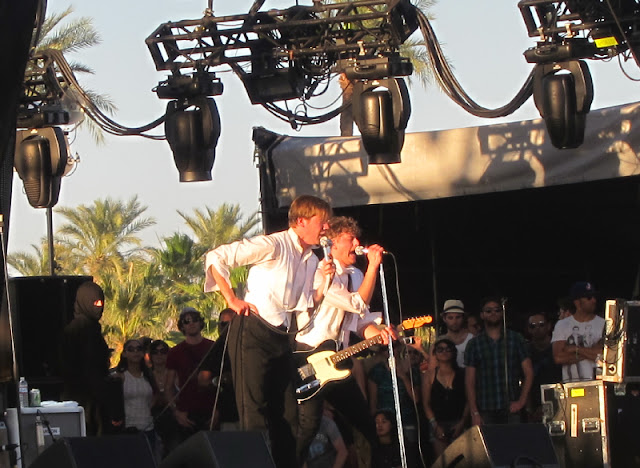 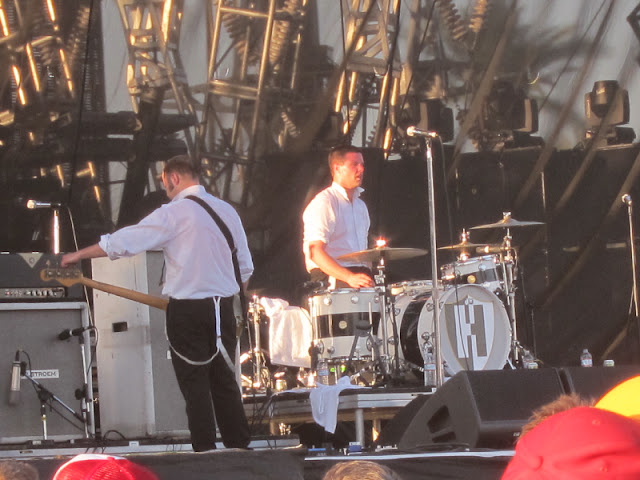 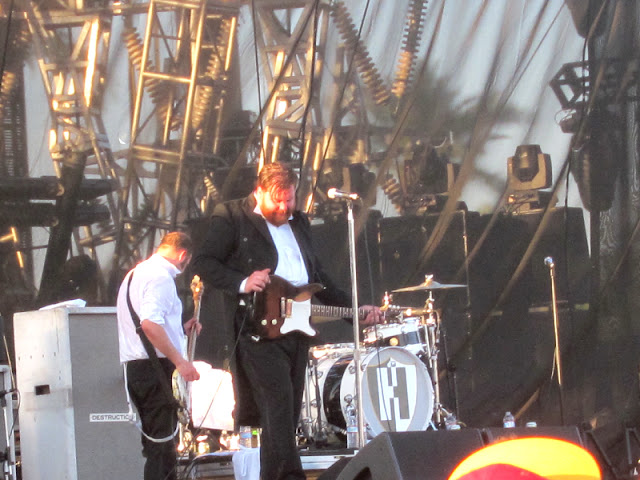 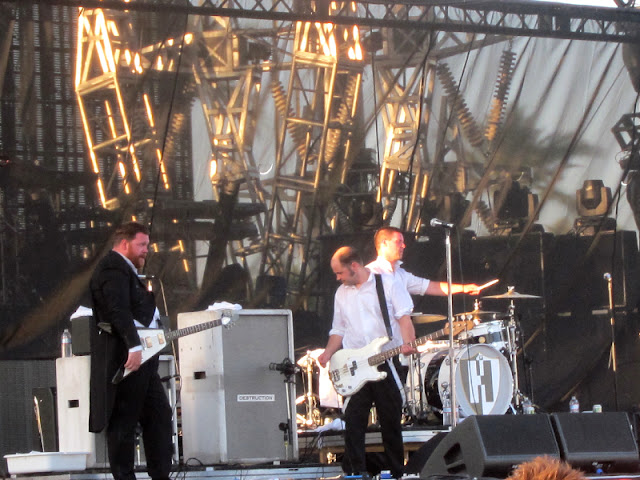 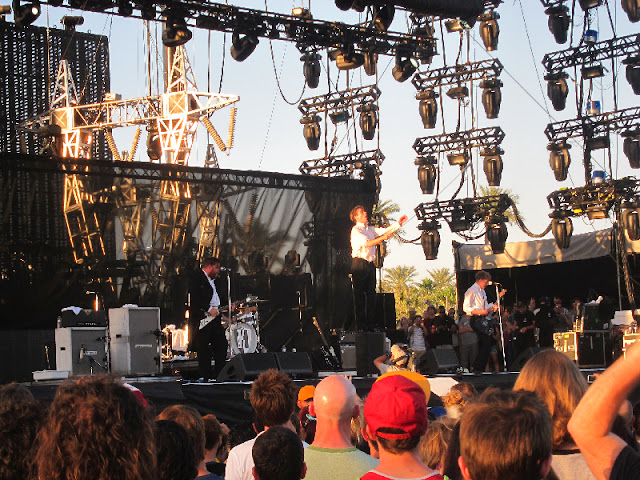 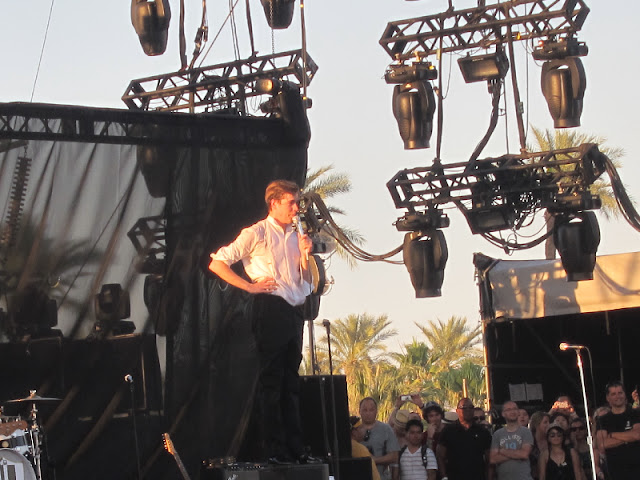 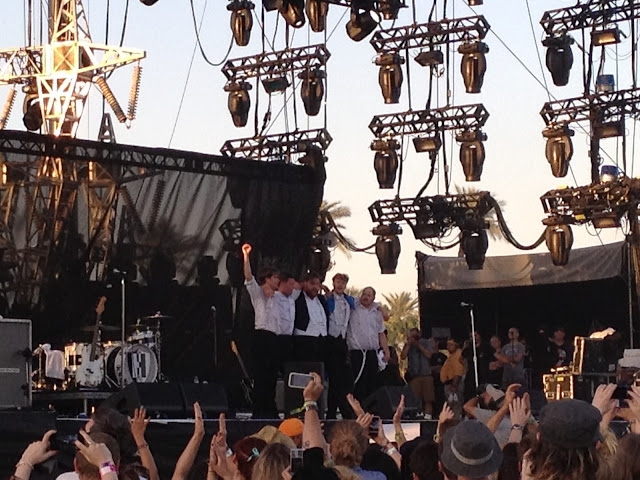 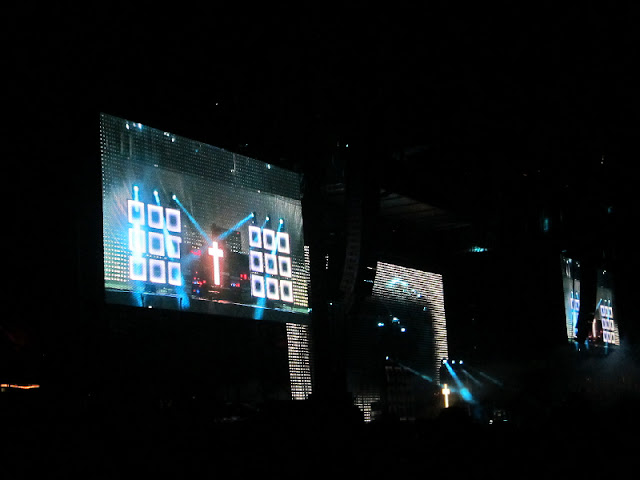 Then we put on glow bracelets and danced happily to Justice.  It was a great feeling.  Desert night with a cool breeze. 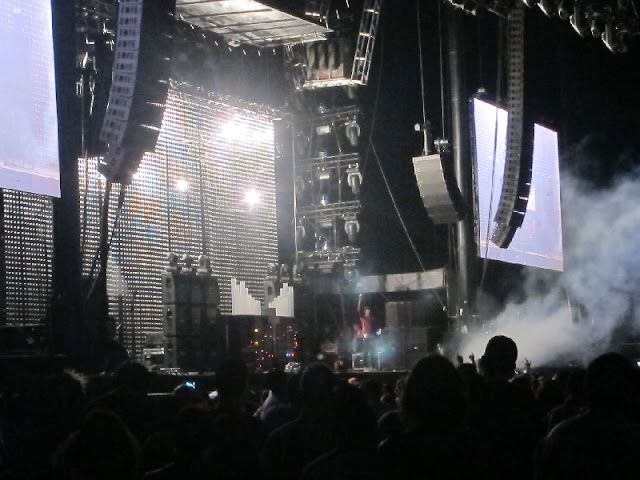 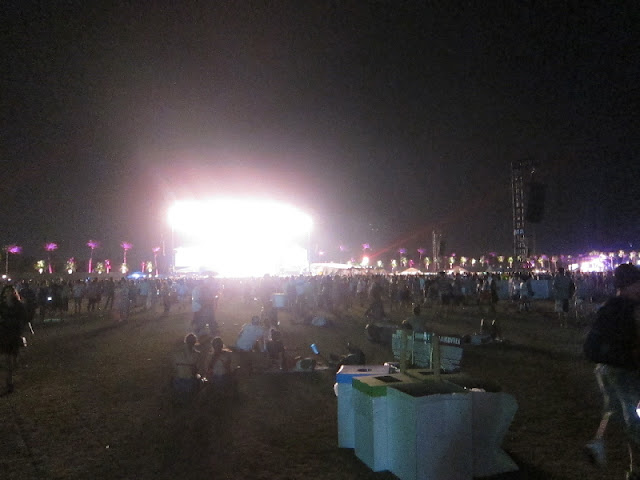