Come on, don't you know I want to see you 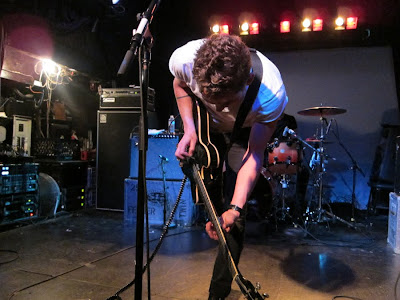 Last September, I heard a song on NME radio that I fell in love with instantly. Sadly, I had no idea who this was. Lucky me, the next day, they played it again and the DJ said it was a song called "Listen To Your Love" by Mona. I found the one song available on iTunes and bought it. Since that day, it's been on heavy, heavy rotation. Just something about that song was so perfect, so cool, so rock and roll. I always think to myself, I want to look like that song. This song made me really excited about the music scene again. Being that the UK is so much more forward and unbelievably more stylish than us, Mona has made a name there already, have played several shows, and signed with Rough Trade Records. Being in LA, I had to just sit and wait for months. Then, they finally came and played their first LA show at the Echo the other night. I had a lot of expectations, and having seen so many live bands, I've become a tough critic. However, it was all that I wanted. Their live set was so tight and sounded amazing! Nick can really sing. The band's got swagger. They're just pure rock and roll that I love. This night was a reminder of how happy rock and roll music makes me. Their album will be out this May. So exciting. 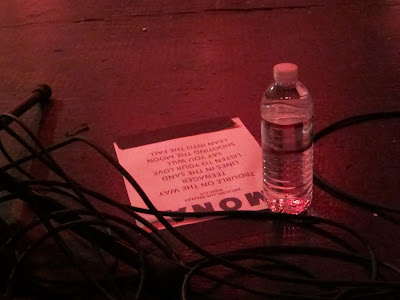 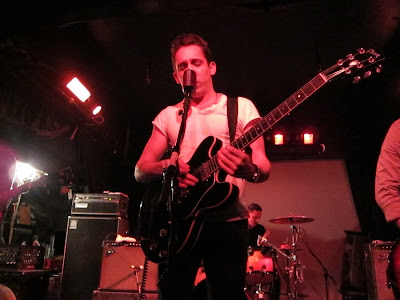 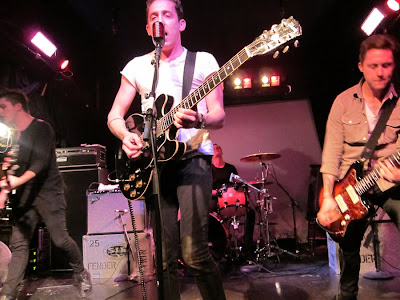 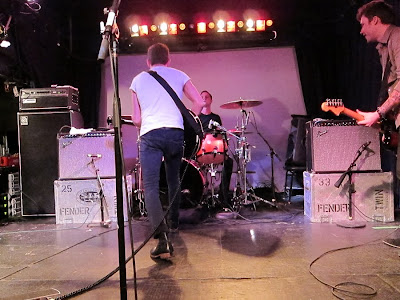 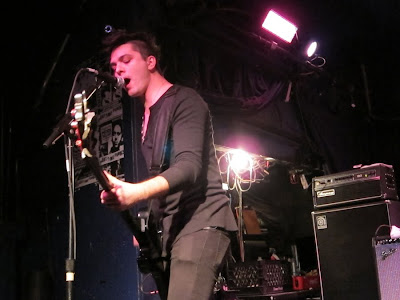 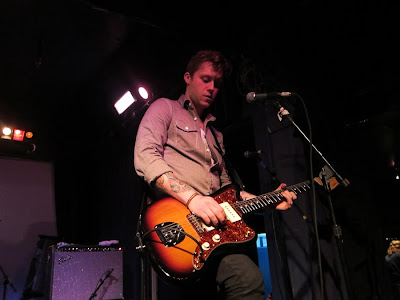 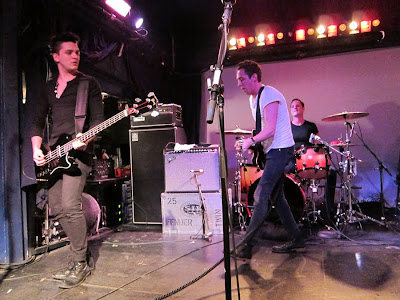 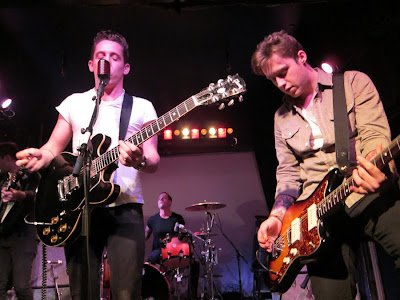 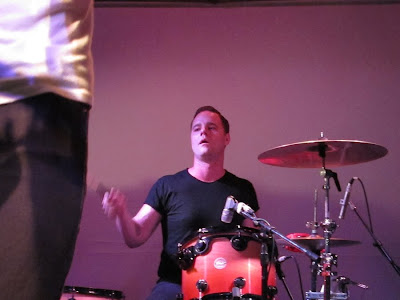 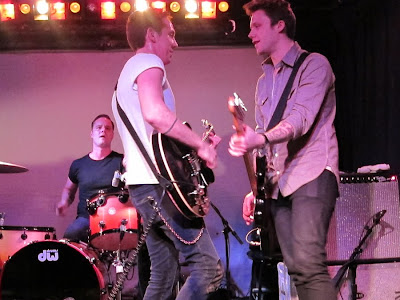 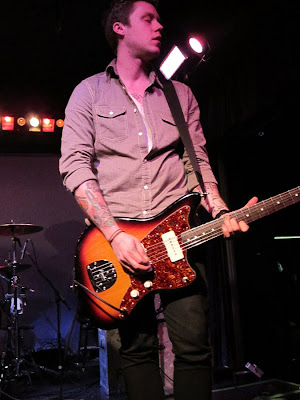 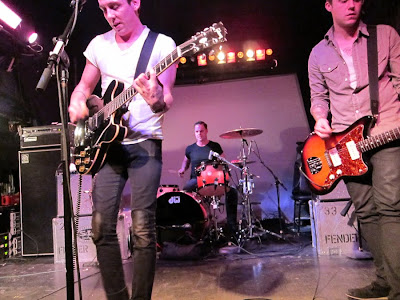 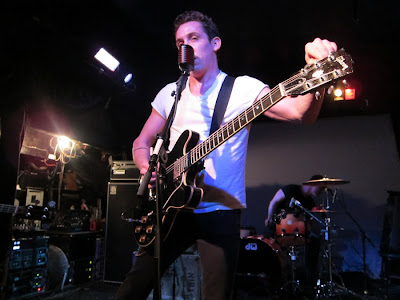 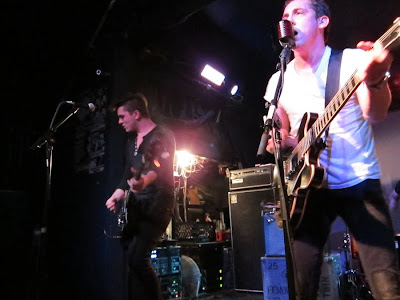 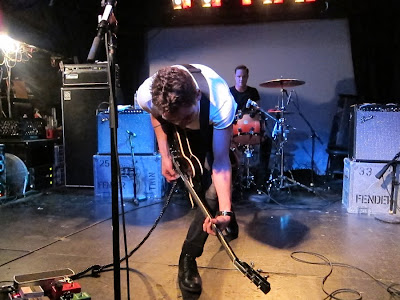 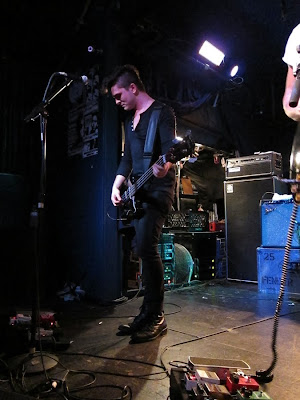 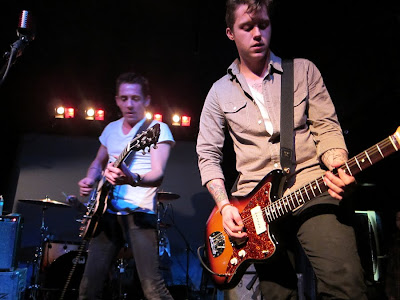 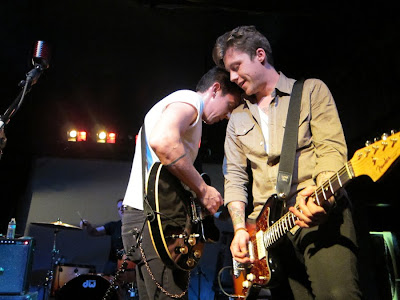 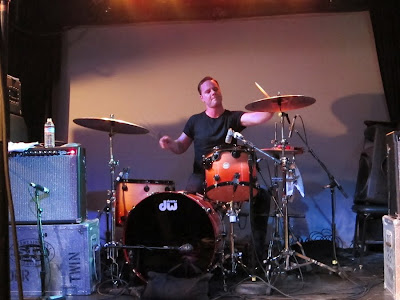 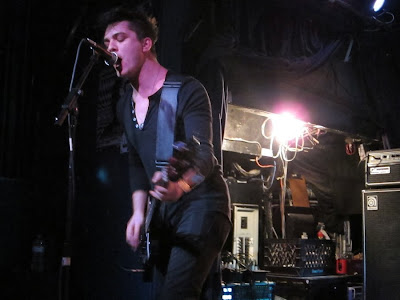 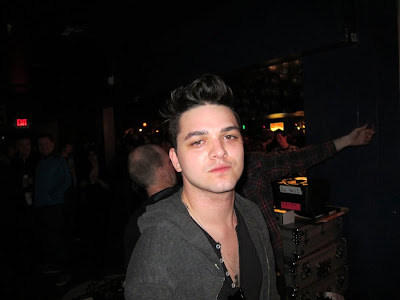 Video by "AbbeyRoadLA"
Posted by Youngest Indie at 7:06 PM