Rad attitude and my nose is a-runny 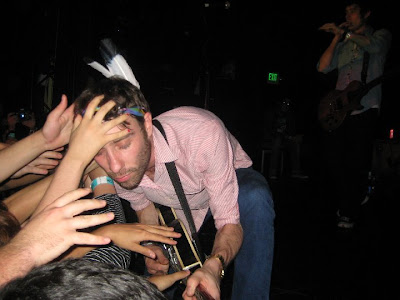 My two show buddies weren't feeling so well, plus I warned them about how crazy a Black Lips show can be, so I sat them down on the side sitting area. If you know me, you know I have to watch as close as possible. When I got there, it was pretty empty, so I decided to grab a good spot near the right side like second row. I endured the two opening bands, some crazy British fans, and then the time came. The curtains pulled apart and the Black Lips opened with my favorite song "Sea of Blasphemy" and we all pretty much lost it. It was great, it was insane, it was the effin Black Lips at the El Rey! They played my other favorites like "Drugs", "Strangers", and everyone went crazy during "Katrina".

Then, there was plenty of sweat, crushing, pushing, pain, dancing. I decided to keep my spot and fight for it even when it got really crazy and rowdy. When you look around and it's all dudes around you, and no girls are left, that's not good news. Means it's really rough. But I still stuck it out because I wanted to see them up close and get all my shots. Then the crowd surfing began, and I got kicked in the head way too many times, the stage divers decided to use me as a landing pad, since I was right in the front. Almost halfway through the set, I ended up in the front row center right in front of Jared. At the end, Cole started to smash his guitar, the pieces of it flew into the crowd, and the people in front started to back away, including me, that's when we all started falling on each other, and I fell. I seriously panicked for a minute thinking, oh no, I'm gonna die and get trampled at a Black Lips show. Managed to get up somehow, wander towards where my buddies were sitting, and then I just collapsed face down on the floor and couldn't get up for several minutes. Thanks to all the concerned people who asked me if I needed help. It was by far the roughest floor experience of my life and I've had my share of crazy shows. Totally bruised and battered but, I don't regret it at all. If you know me, you know I am absolutely crazy about the Black Lips. I love them so much and I go crazy whenever I hear any of their songs. The energy of the crowd was awesome, too. Was hell trying to get these shots, so I hope you enjoy them! Oh, and videos to come! 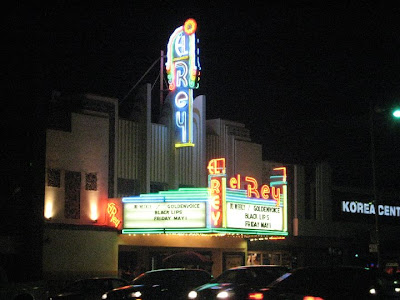 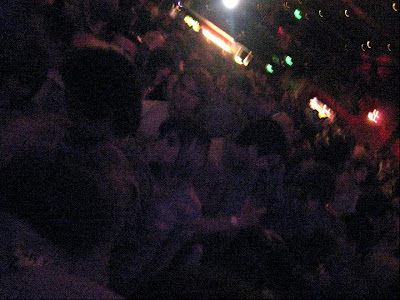 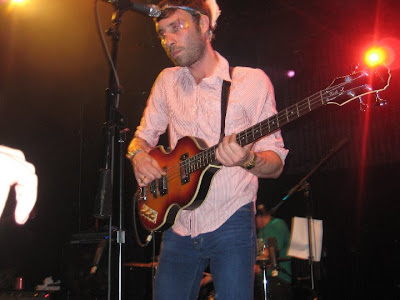 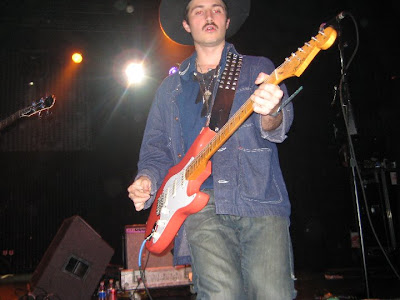 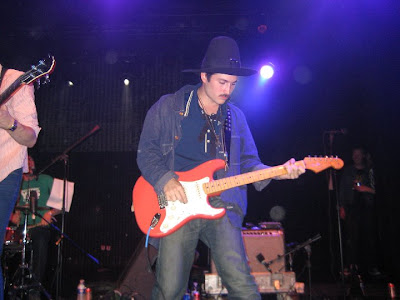 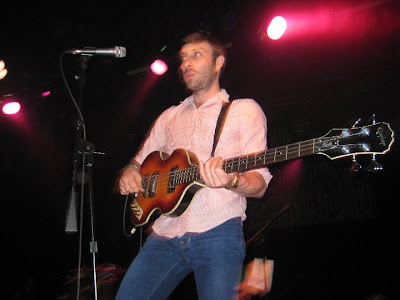 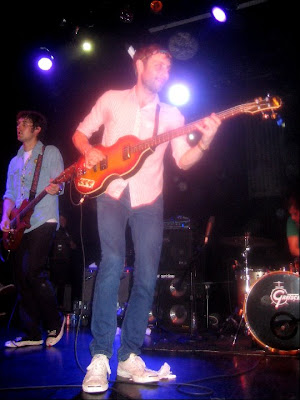 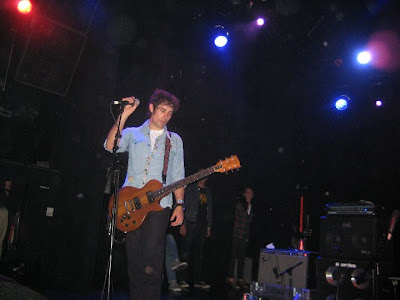 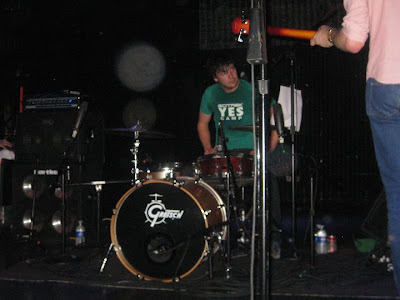 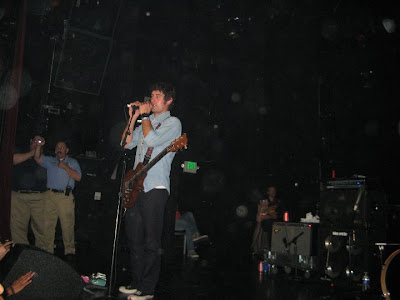 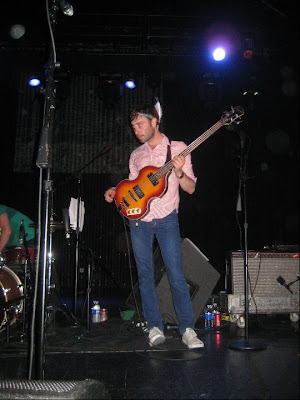 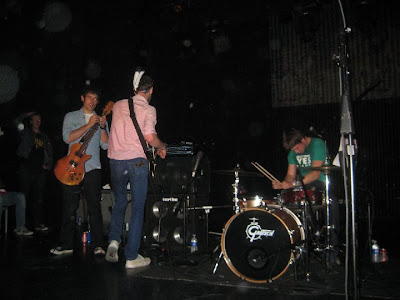 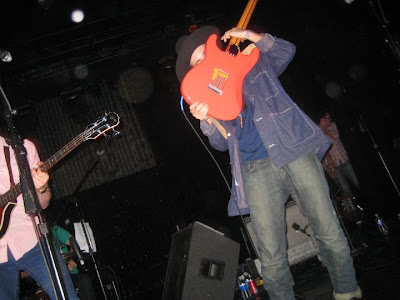 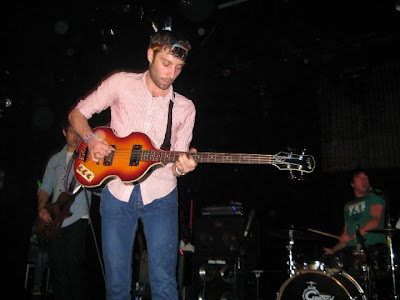 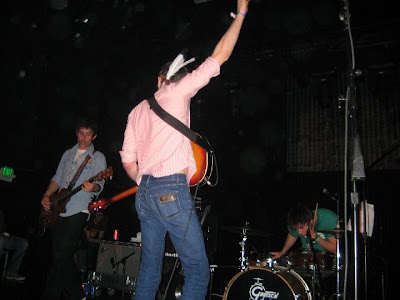 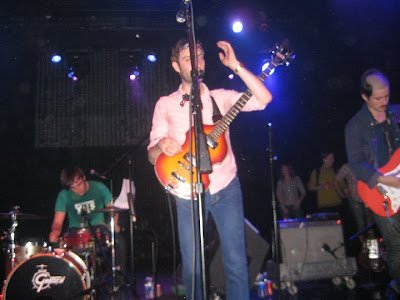 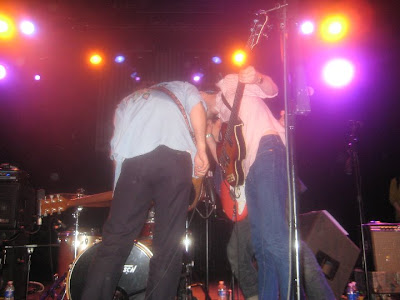 Check out their new album "200MillionThousand" out on Vice Records.
Posted by Youngest Indie at 11:18 AM