Oi to the world and everybody wins 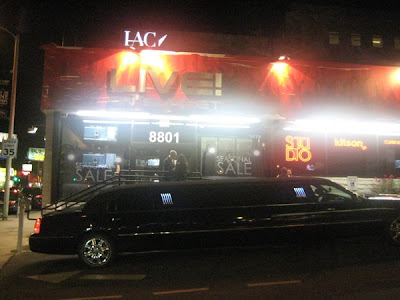 I can hardly believe that today is Christmas Eve! I had a crazy weekend getting up early to beat the crowds, lots of gift wrapping, and all that fun stuff. Saturday night was our company Holiday party! This year, it was at the Live! On Sunset store, formerly the old Sunset Tower Records. I was really depressed that they closed such a legendary store. Little did I know that a few years later, the owners of the company I work for would open up a concept store at that same space. At the counters, you can see they did manage to pay some homage to it, though. The party was really nice. At the back, we had the Buddha Bar, and food from New Moon. Max Azria is a friend of the big boss so he came to the party as well. Not to mention a lot of us used to work for him. All in all, it was lots of fun. I wanted to wear a Balmain knockoff Zara dress, but I really can't afford to buy a new party dress I'd wear once, so I worked with what I had and went for the Gucci Fall 08 meets YSL Fall 08 look. I'm obsessed with Frida Giannini's collections. It's right up my alley. More so than Tom Ford's. The crazy thing is you probably could've watched the party live streaming on the website. Hmm... Did not tell you this for obvious reasons. 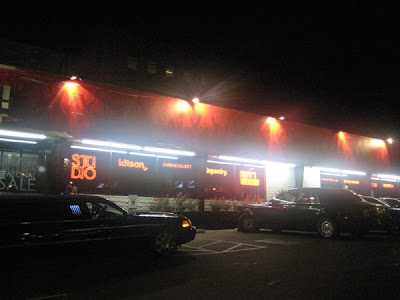 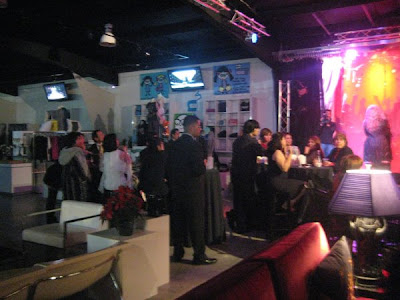 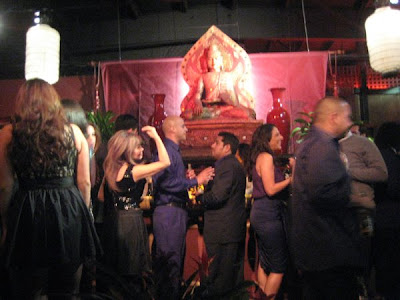 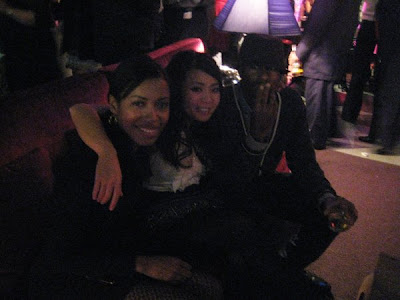 black shoes (mine got cut off) 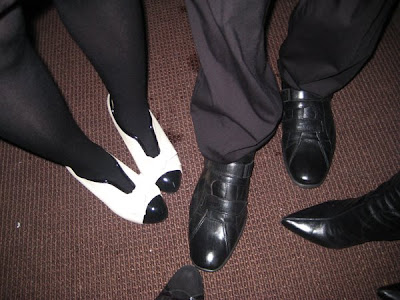 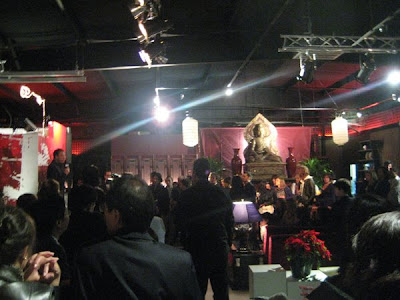 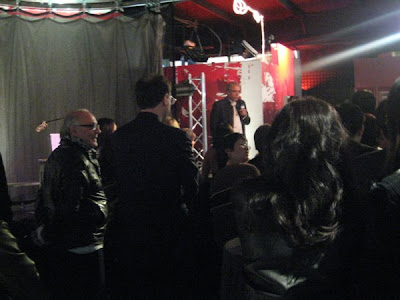 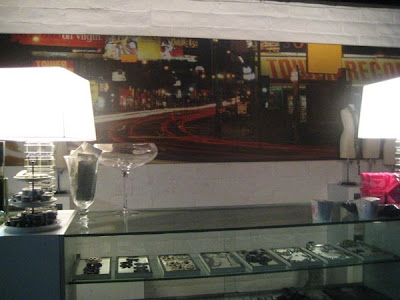 Posted by Youngest Indie at 1:11 PM